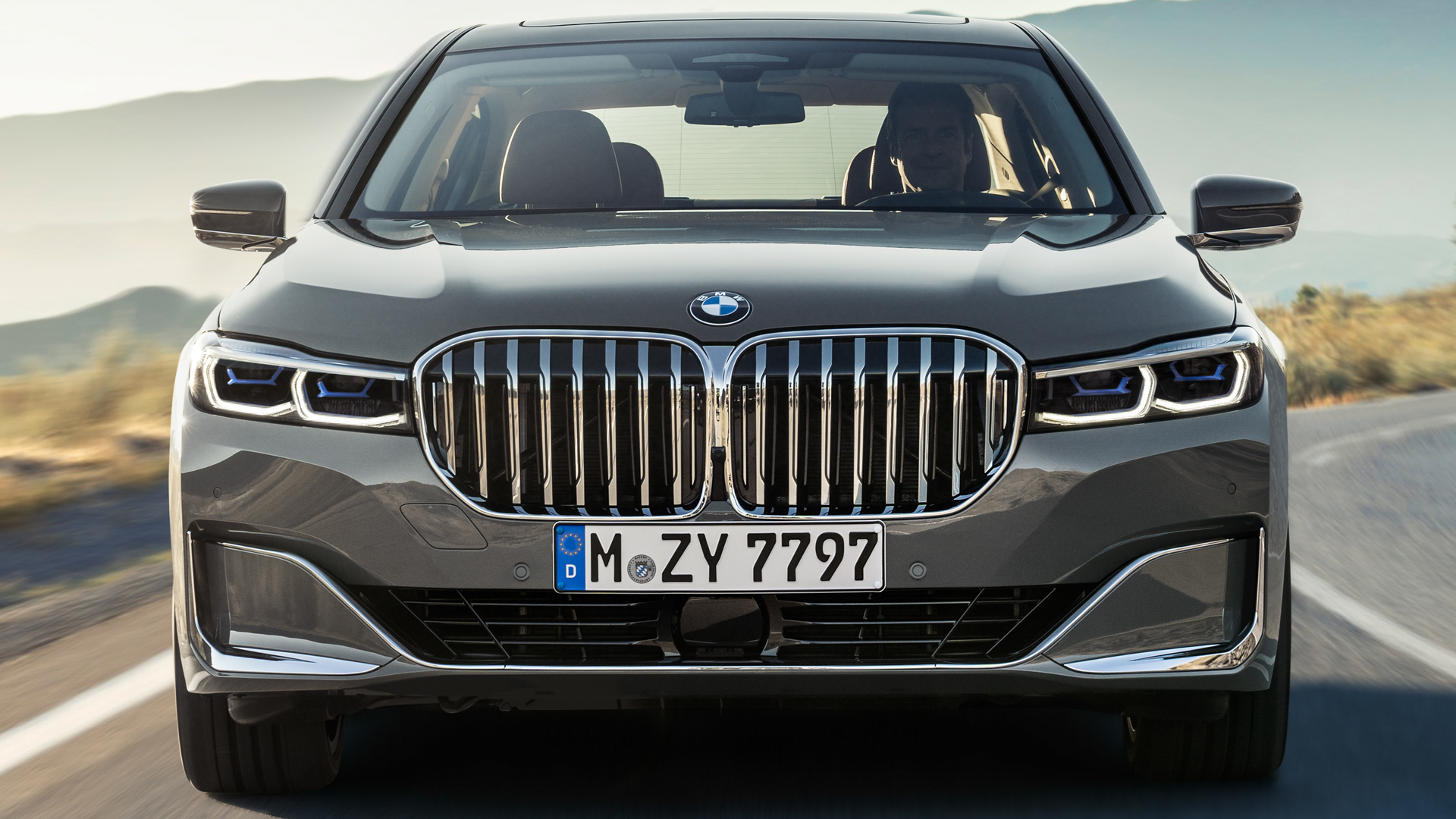 As we approach the launch of the new 2016 BMW 7 Series, more reports around the flagship sedan are starting to pop-up. The latest one comes from German magazine Auto Motor und Sport who coins the G11/G12 7 Series as a “Technical Wonder.”

While the 7 Series is not expected to bring a revolutionary design, the technology in and outside the cabin is said to be exponentially more impressive than anything we have seen in a BMW so far. From the innovative keyfob to the redesigned iDrive and plethora of driving assistance features, the new 7 Series flagship will cater to an ever changing demographic that not only value the luxury and craftsmanship in the 7 Series but also the technology of the 21st century.

Some of the cool stuff that gets us excited are the wireless charging of smartphones inside the car, the gestures-based navigation, the synergy between the information displayed to the passenger and the driver, the self-parking via keyfob, laser lights and B&W Audio System.

BMW is not only giving the 7er the coolest gadgets and electronics, but also a revamped engine lineup. According to sources, the flagship sedan will be offered with four gasoline engines, one diesel and two hybrids. Most of those powerplants belong to the “B” series, the improved engine lineup that delivers more power and lower fuel consumption. A new 9-speed gearbox is also planned for the G11/G12 models.

As we mentioned in the beginning, the design remains true to BMW’s strategy: an evolutionary approach with new design elements to keep the car fresh and relevant over its seven years lifespan. The folks at AMS took another stab at drawing up what the new 7 Series might look like and sources say, the rendering is not far from the real deal.

The 2015 Frankfurt Auto Show is the chosen venue for the flagship sedan to make its world debut.