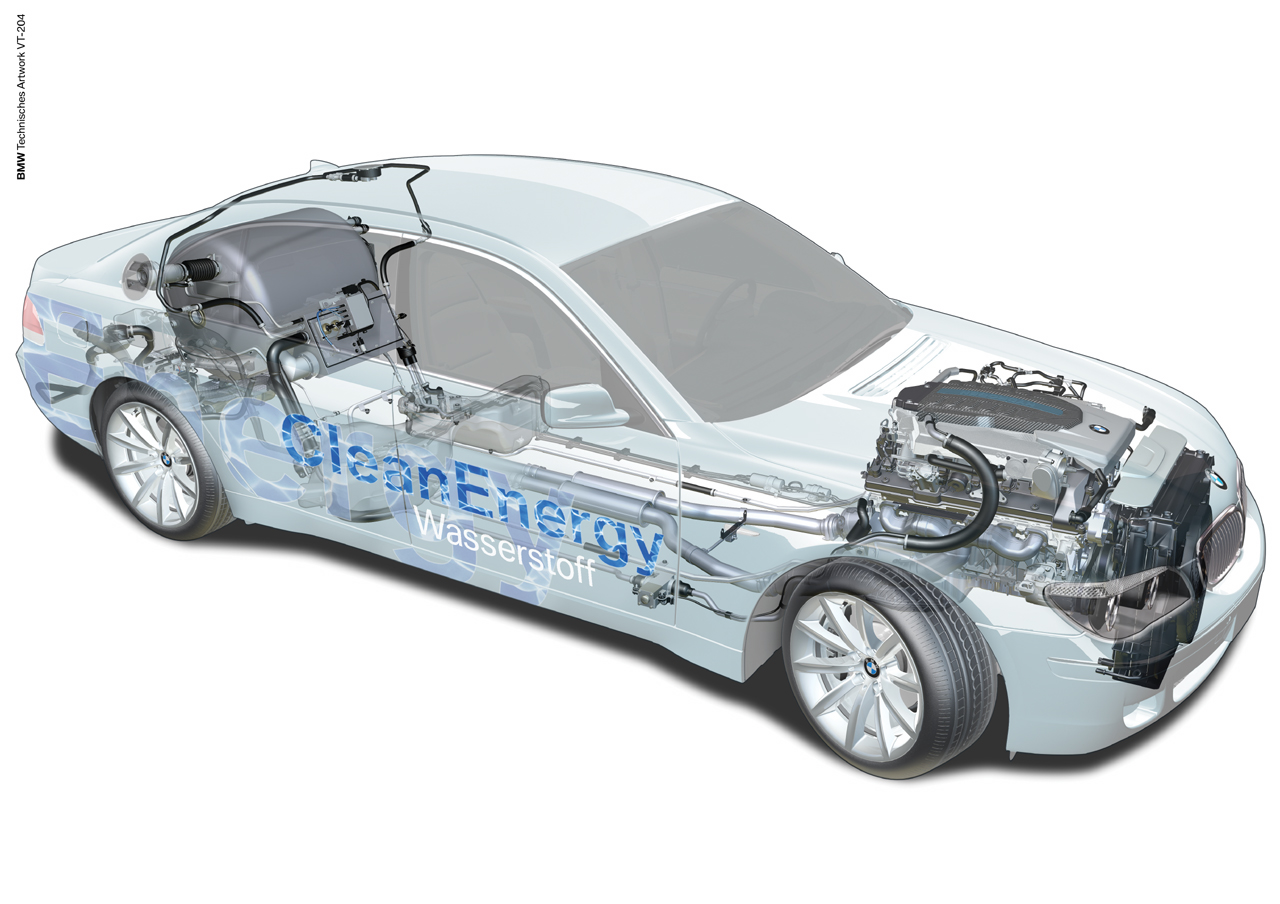 Updated with more info from BMW

According to InsideEVs, the Munich automaker is unveiling their first-ever hydrogen fuel cell drive car at the 2015 Detroit Auto Show. The information briefly appeared in the official press release for the North American International Auto Show but has since being removed.

Back in 2013, BMW and Toyota teamed up on joint development of hydrogen fuel cell systems.  Toyota’s Mirai fuel-cell vehicle has been unveiled, so now it’s time for BMW to show off its hydrogen hardware.

Sources say that this will be a next-generation system, more advanced and capable than what’s found in the Toyota Mirai.  The system is rumored to power some BMW and Toyota cars by 2020.Just recently, a speculative report said that the highly-rumored BMW i5 will have its wheel driven by a hydrogen fuel system.

Stay tuned for the 2015 Detroit Auto Show where BMW i is the main topic at the BMW booth.

Update from the BMW press release:

The Detroit show will also see the first presentation of a drive module prototype revealing a structure for the drive and energy storage components, as well as their possible integration into a future Fuel Cell Electric Vehicle (FCEV). While pure battery-based electric vehicles specialize in covering mobility needs in urban metropolitan surroundings, hydrogen fuel cell drive systems offer electric mobility with a high operating range and very short refuelling times. This explains why hydrogen fuel cell technology is an integral long-term component of the BMW Group’s EfficientDynamics strategy. In order to take into account the particular requirements of this technology in cars and to utilize its potential as fully as possible, BMW is replicating its approach with its series-produced BMW i3 and BMW i8 models by focusing on a specific vehicle architecture for a future Fuel Cell Electric Vehicle. The fuel cell unit of the drive module includes the first fruits of the company’s cooperation with Toyota, the industry’s leading manufacturer of fuel cell technology. This builds on Toyota’s 2015 series
production technology, which BMW and Toyota were able to adapt to suit the specific requirements of BMW.