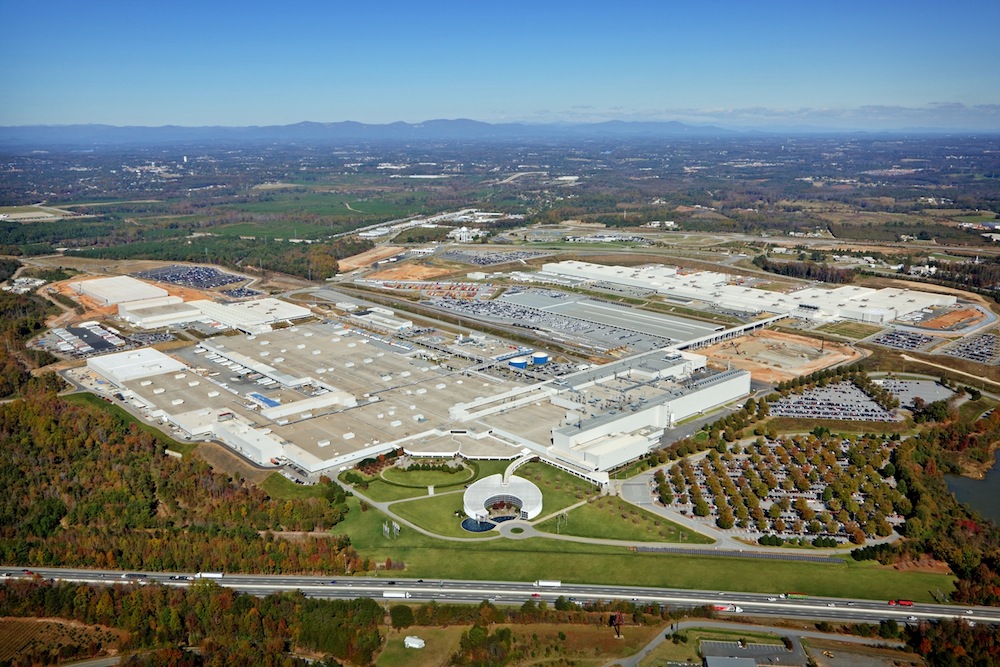 BMW Manufacturing announced today the successful expansion of the company’s hydrogen fuel-cell material handling equipment across its 4.0 million square foot production facility. In 2010, BMW completed the installation of a hydrogen storage and distribution area near the plant’s Energy Center to power about 100 pieces of fuel cell material handling equipment. Since that time, the company has more than doubled its hydrogen-fuel cell fleet to approximately 230 units to service the entire plant’s production and logistics functions. 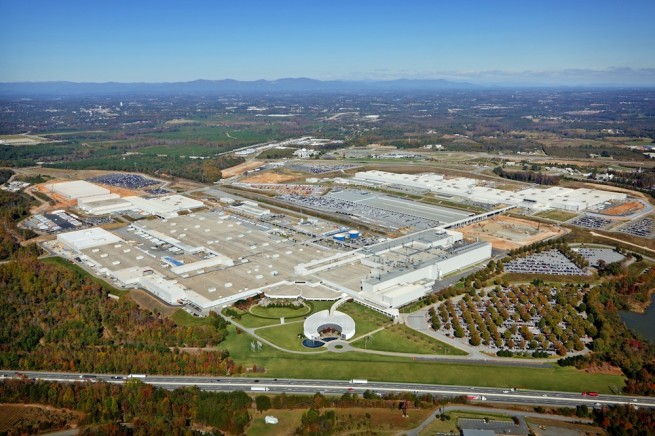 The additional usage of the hydrogen fuel cell system was executed by adding two new higher-capacity compressors, new storage tubes and distribution piping, and eight new hydrogen dispensers. The expanded system will deliver at least 400kg of Hydrogen per day. BMW estimates that the expanded system will avoid 4.1 million kw/hours per year, up from 1.8 million kw hours/year for the initial hydrogen fuel cell system.

BMW also released a project update to the Landfill Gas-to-Hydrogen Pilot Project. The first phase of the study, that validated the economic and technical feasibility, began in July 2011. The project has now successfully moved to the second phase of methane-to-hydrogen conversion. The project team, led by South Carolina Research Authority (SCRA), is implementing and testing equipment that will monitor the hydrogen purity. To do this, BMW has installed a clean-up system that takes a stream of landfill gas (post-siloxane removal), removes the sulfur and trace contaminants and, ultimately, produces hydrogen via a Steam Methane Reformer (SMR).

“BMW is very pleased with the progress we have been able to achieve in the last 18 months, said Cleve Beaufort, BMW Group’s Energy Manager for the U.S. and Canada. “The objective of generating renewable hydrogen from methane is proving to be a possible option for BMW and will be transformational for the fuel cell industry.”

Throughout this project, SCRA has been a leading funding and implementation partner. The U.S. Department of Energy has also provided both technical and funding support for the project.

The final phase of this project is scheduled to begin in late 2013. At that time, BMW will conduct side-by-side trials of material handling equipment fueled by landfill gas derived hydrogen versus commercially sourced hydrogen. 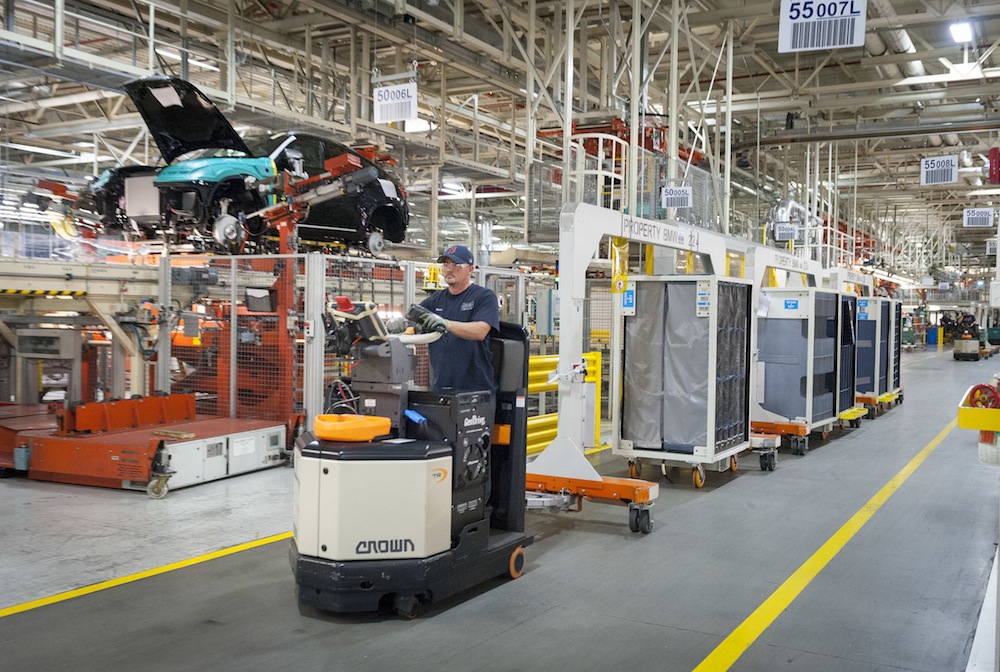 2 responses to “BMW Manufacturing Expands Use of Hydrogen Fuel Cells”