Our experience with the BMW i8 laser headlights at night 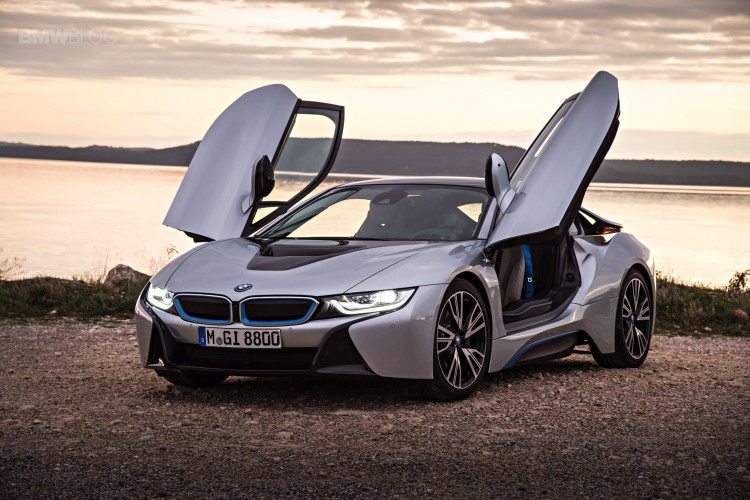 BMW i8 is the first production car in the world that was shipped with laser light headlights. We went to Marseille, France, to see the i8 lasers in action and the dark night on the Cote d’Azur is the perfect backdrop to see what the powerful lights can do.

BMW says the laser lights could be retrofitted after delivery for those customers that didn’t have the option to buy them when i8 launched.

The optional laser lights ensures a high beam range of up to 600 meters. 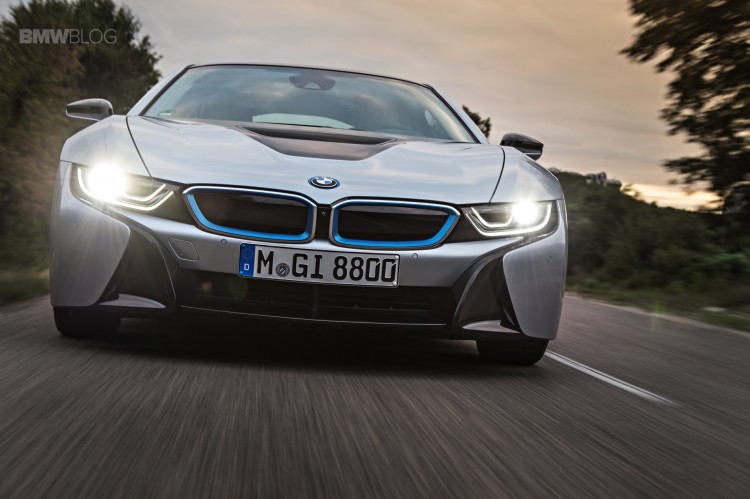 This means that the already high illumination range of the modern LED high beam is doubled. Both low beam and high beam are using the LEDs, the laser spot serves as sort of power beam and is only activated automatically when the high beam automatic does not detect the area road for more than ​600 meters and you’re driving at least 70 km/h fast.

Thanks to the new laser technology, it is possible to increase energy efficiency by a further 30 percent compared to already highly power-saving LED light. 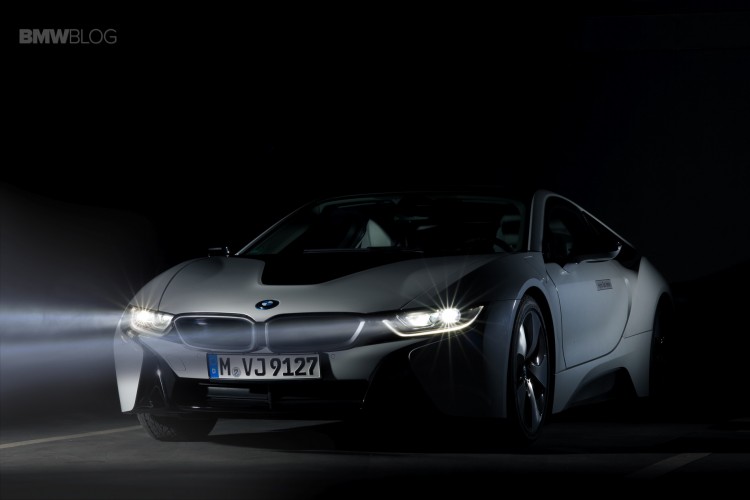 BMW laser lights illuminates the road ahead with a significantly higher light intensity without heating up the surrounding area. Laser diodes are ten times smaller than conventional light diodes. They help to save not only available installation space inside the headlamp, but also weight. The size of the reflector surface can be reduced by a factor of up to ten vs. LED light.

When testing the laser lights, we noticed that even at 300 meters ranges, the LED high beams are sufficient to properly illuminate the road. Yet, when using the two laser lights, the darkness in front of you becomes daylight. 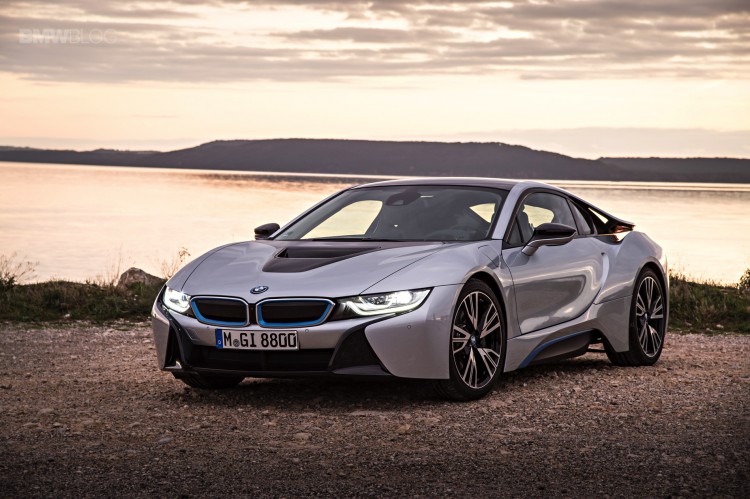 We believe that the laser lights are just the first step in further stages of evolution and especially in densely populated areas like Central Europe, the laser lights will be minimally used. In most cases, the i8 will recognize the automatic illuminated roads and the laser headlights will get to rest most of the time.

Ideally, future iterations would allow the laser lights to be activated by the driver, same as we do now with the high beam. 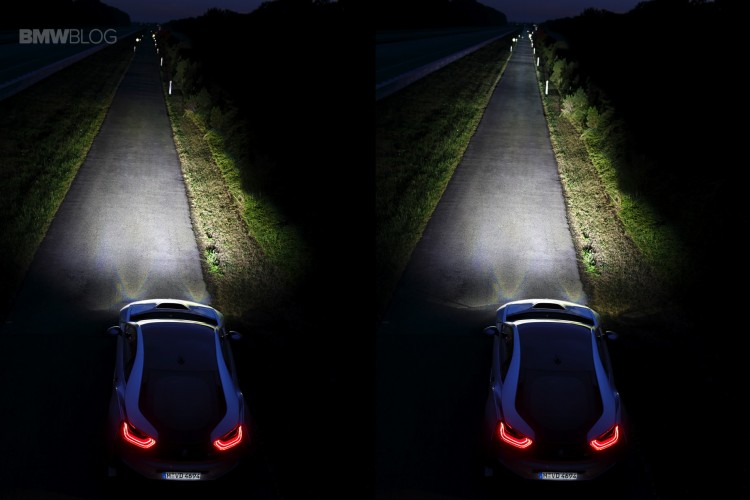