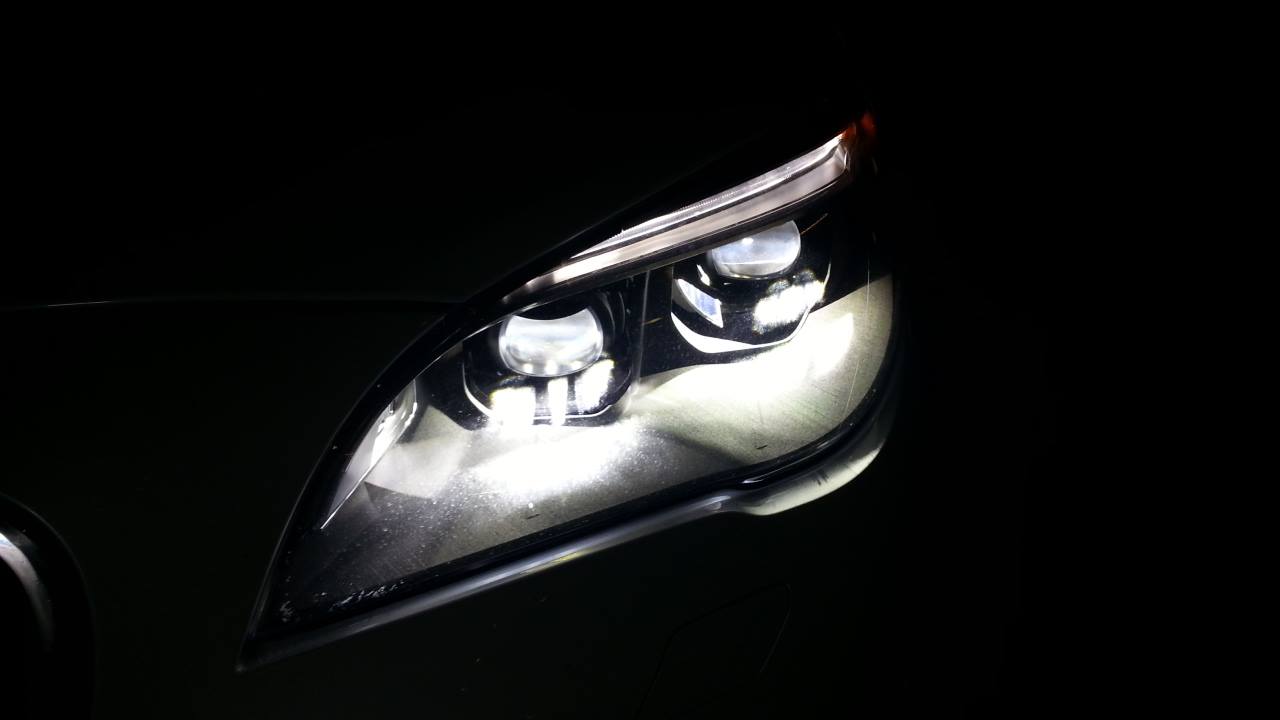 The big BMW 7 Series was making short work of the ancient twisting, but recently paved, goat paths in the hills above Marseilles, France. Lighting the way were a set of prototype laser high beams. And was that light good.

Through the history of motoring the desire for better night time illumination has led to steady improvements. Carbide lamps were replaced with electric incandescent lights once the durability issues were re mediated. Try vigorously shaking an incandescent lightbulb, like an early 20th century car’s suspension would shake, and see how long the filament remains intact. 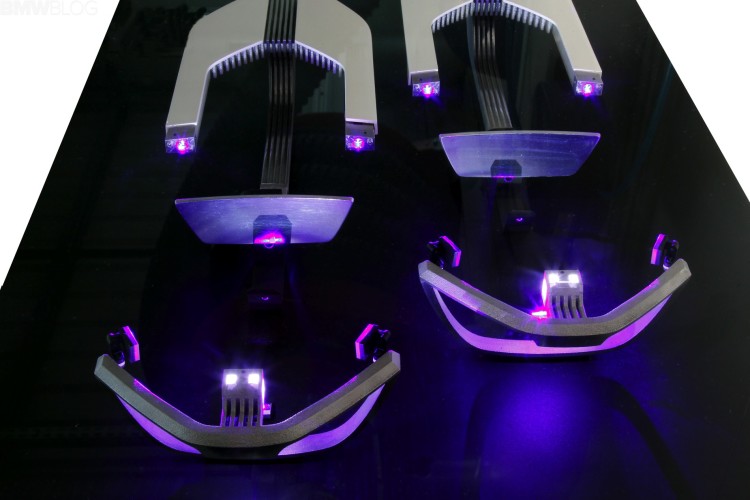 From incandescent bulbs we moved to halogens, from halogens to xenon, from xenon to LED, and now we are exploring the next lighting evolution. In each case the luminance produced has increased and the energy need to create the luminance has decreased. What is astounding is that BMW is producing significantly better illumination from 10 Watts of power with laser lighting technology. What has happened is that less of the energy used to produce the light is being wasted as heat.

In addition to reduced energy requirements, the laser emitters also require less under-hood real estate to house. And the lamps can be ‘pinched’ even further which will allow some interesting styling changes on the front of the car. 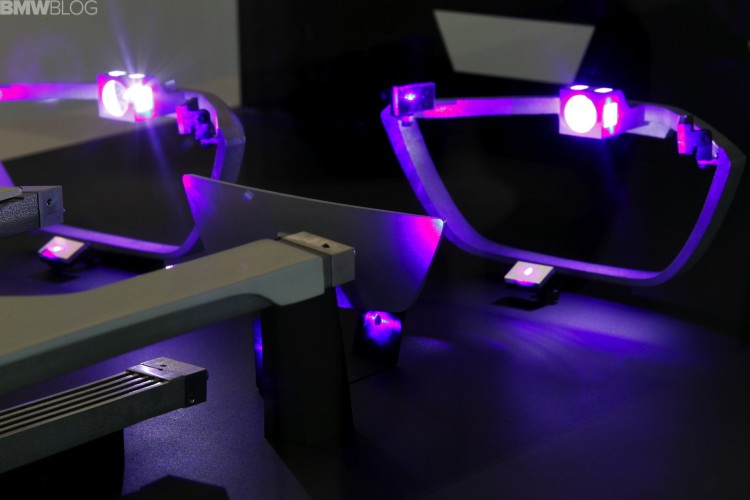 That bright white light is then spread in a precise pattern through the use of an optically refined reflector. This results in a high beam with superb illumination and a precisely defined pattern. But what is more important is that the laser lights produce more light with less power than an equivalent LED lamp. 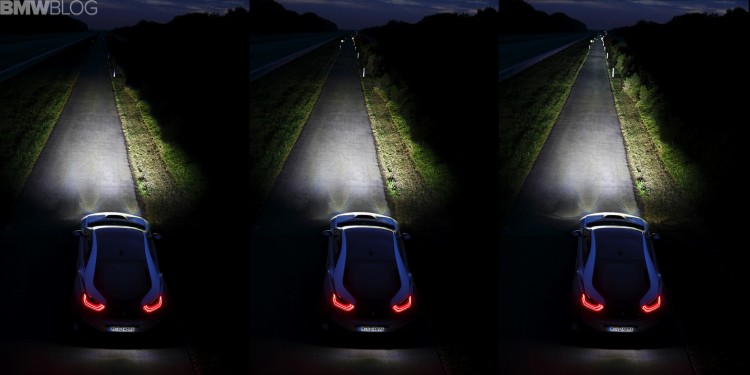 The upshot is that the lamps will effectively illuminate the road and the verge of the roads for over a quarter mile ahead of the car. That is an incredible safety improvement over typical halogen lamps. In addition, BMW has included sensing packages that automatically ‘dim’ the lamps when there is approaching traffic or traffic in the same direction that would be at the focus point of the lamps.

There is still a great deal of refinement required to bring the laser headlamp to production. There is a lot of software that controls the movement of the reflector (adaptive headlamps, cornering lighting, etc) that requires tweaking. But the demonstration made us hope that the tweaking can be accomplished quickly because they are that much better than what’s come before.

And then there are legislative hurdles. Currently what BMW has created is not permissible in the US based on existing regulations. However, BMW is working with the relevant agencies in an attempt to convince them that they are an appropriate technology for the American public. 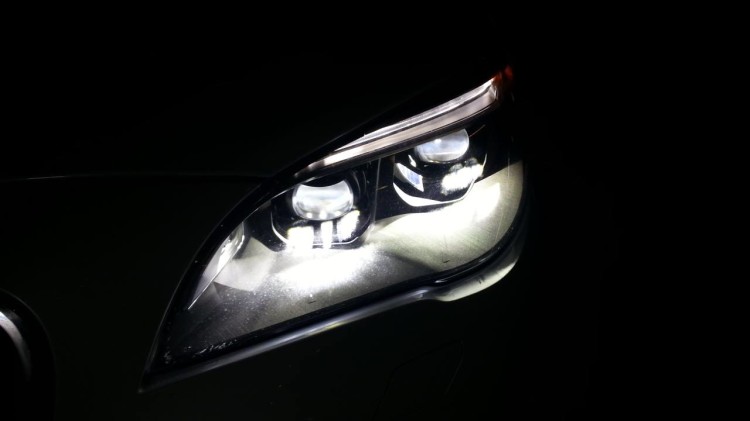 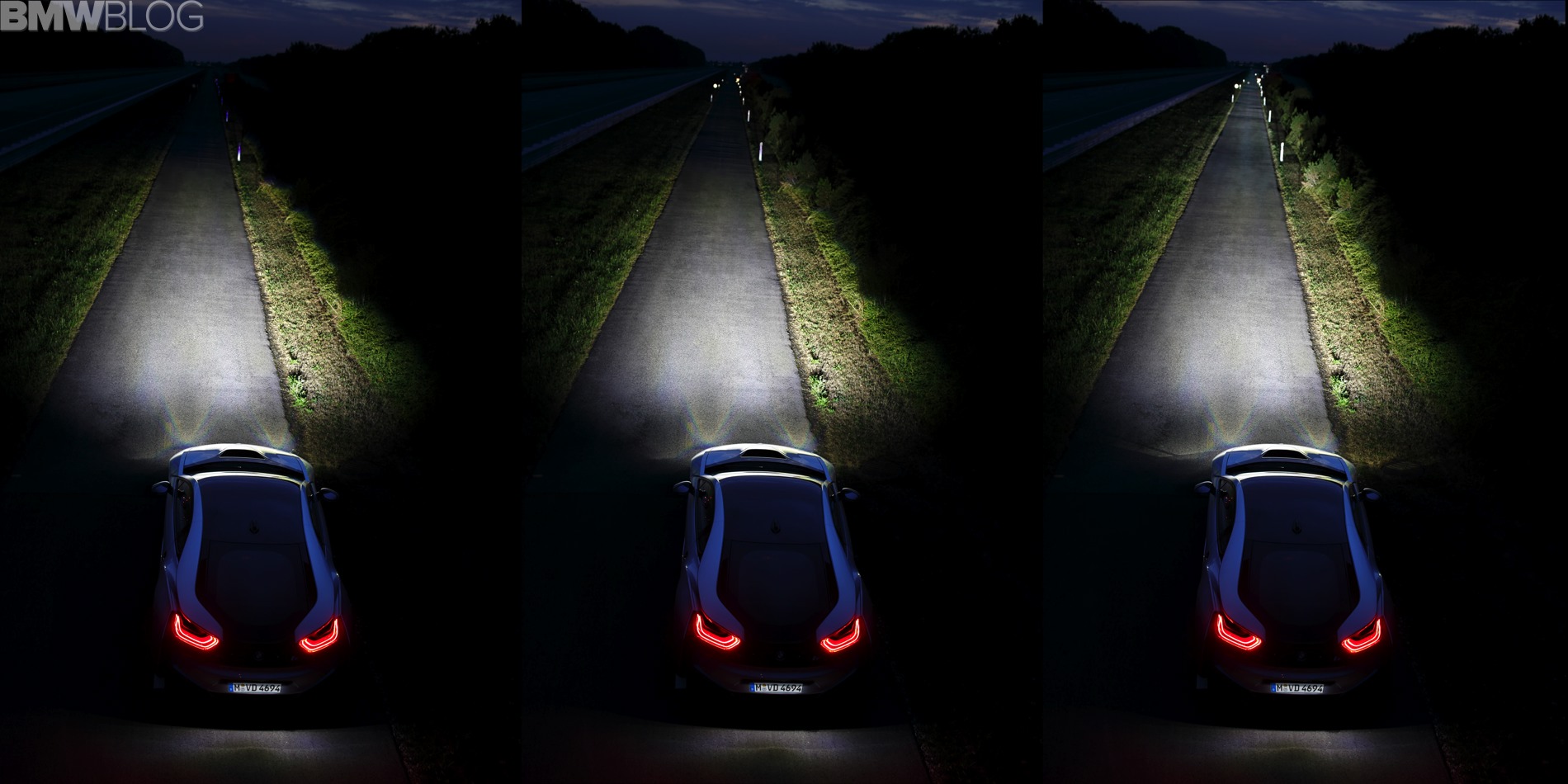 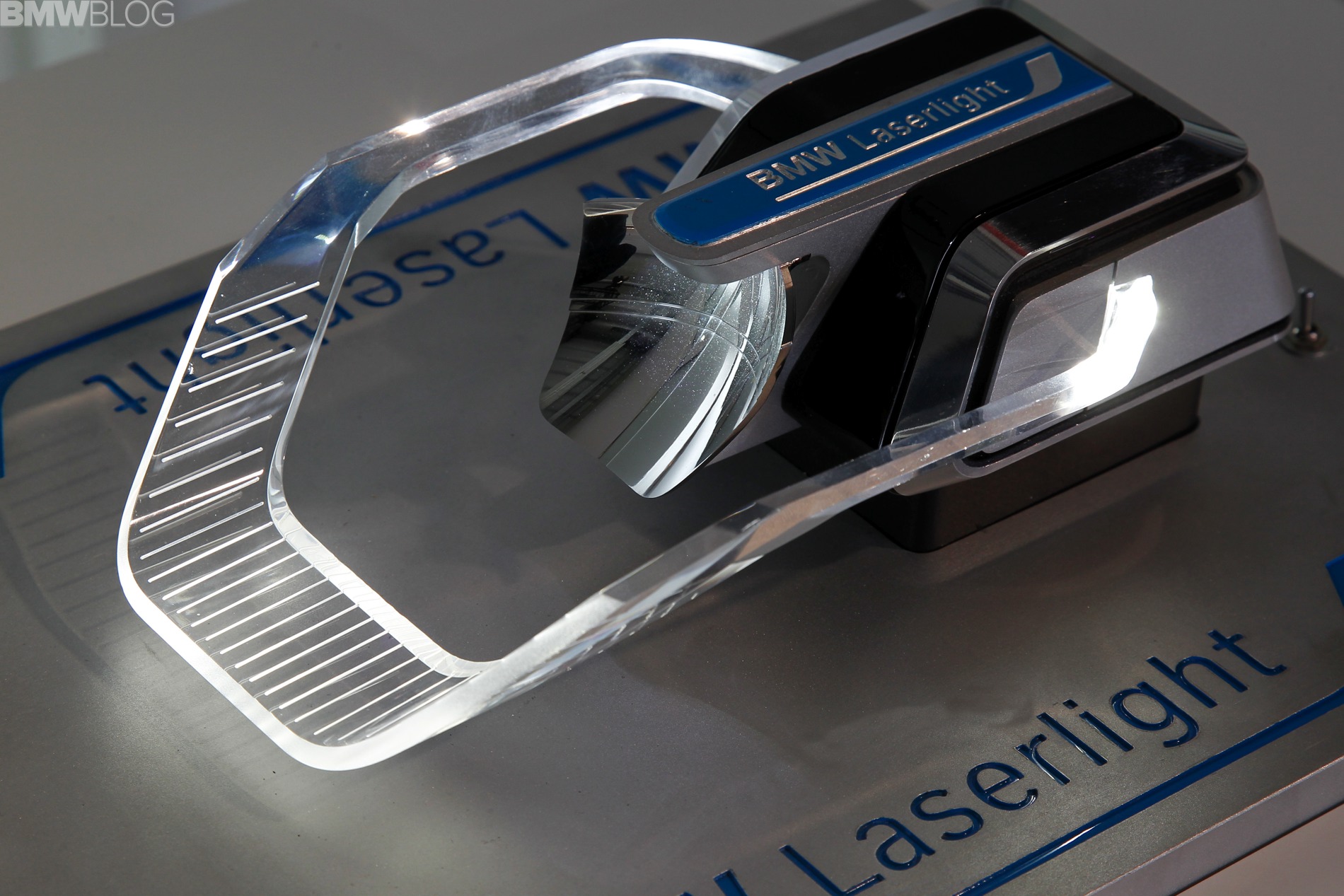 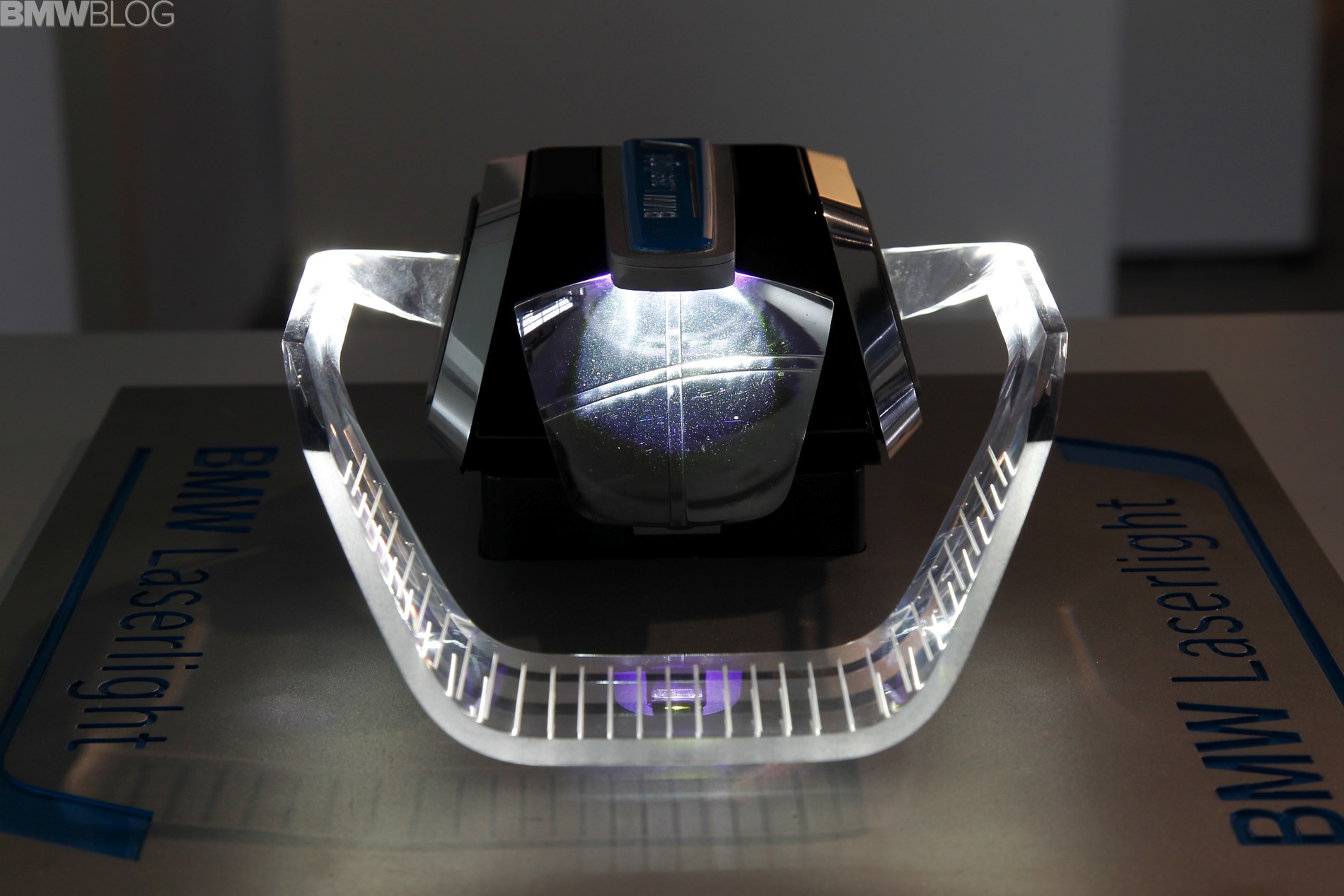 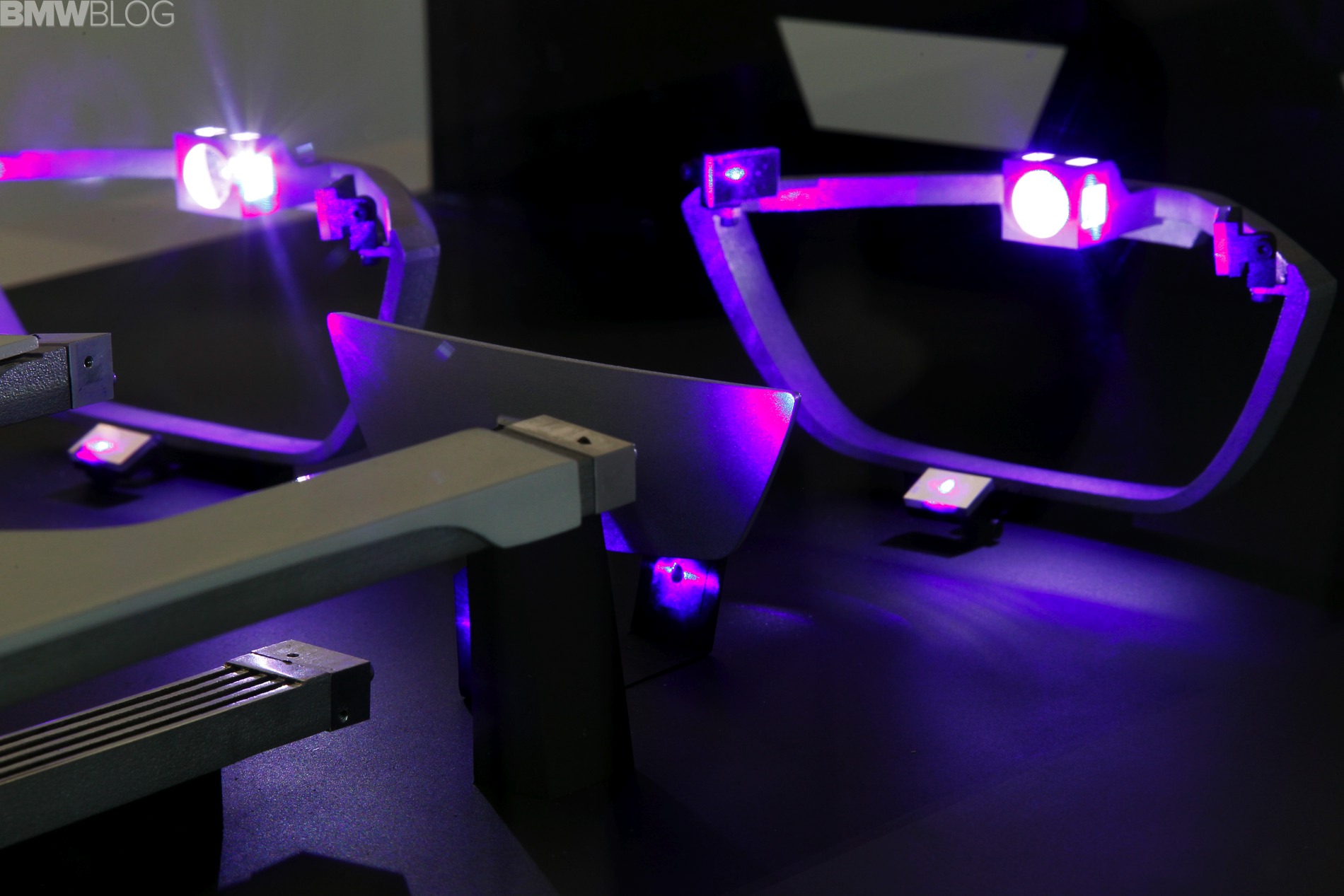