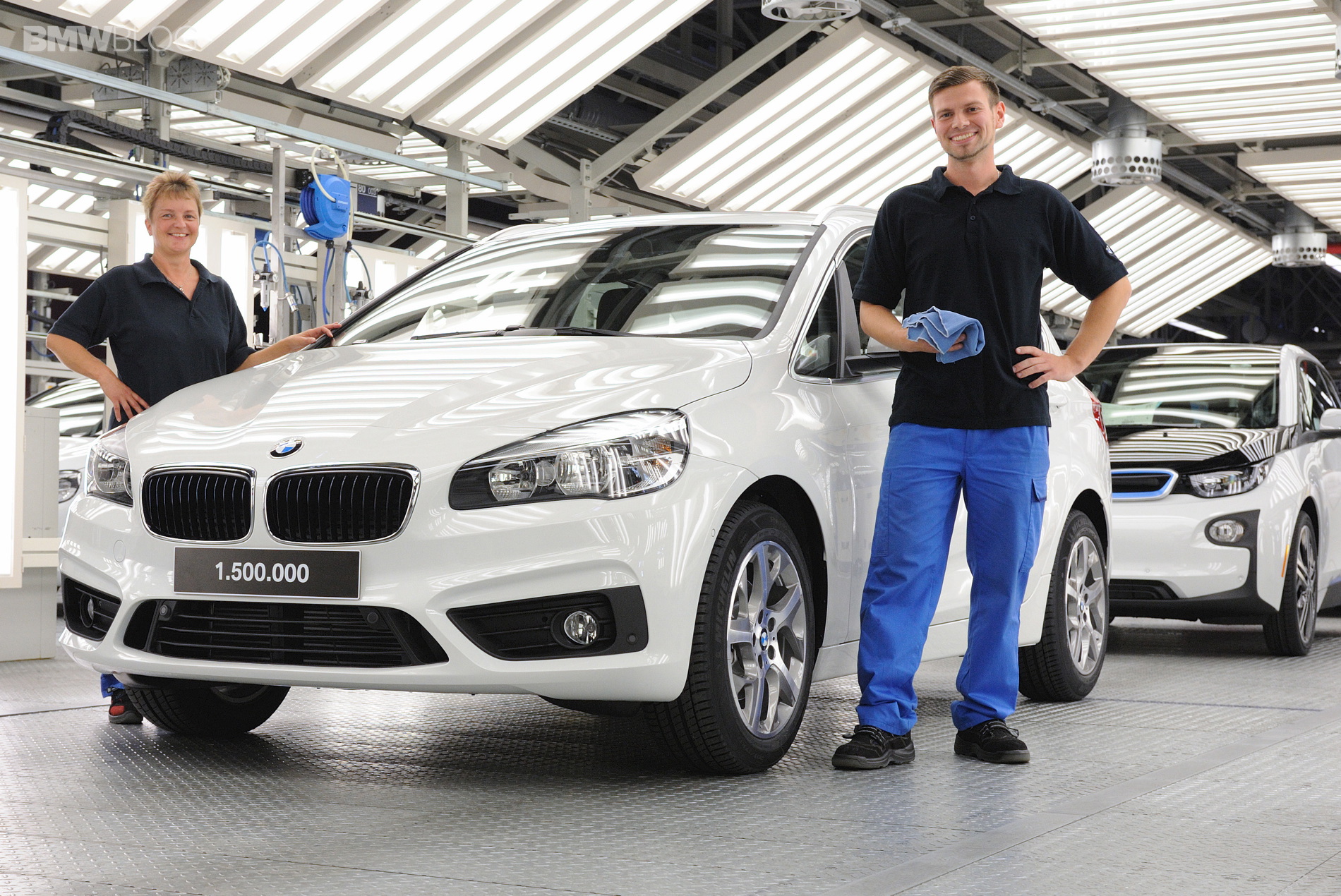 “I am very proud of our team. Almost ten years after the plant opened, we can already celebrate the production of the 1.5-millionth vehicle today,” says Dr. Milan Nedeljkovic, head of the BMW plant in Leipzig. “For the future, we are well positioned to continue the success story of the Leipzig plant together with our employees.”

The milestone vehicle is delivered to a customer in Baden-Württemberg. Production of BMW’s first front wheel drive vehicle began in July and the official market launch took place in September. 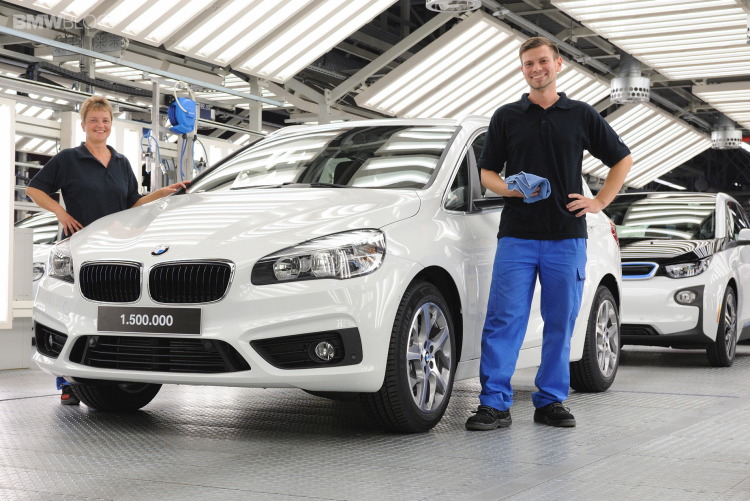 The BMW Plant Leipzig is one of the most modern and sustainable automotive factories worldwide. Since the start of series production in March 2005, the BMW Group has invested more than two billion euros in the factory. Overall, more than 1,400 new employees were hired permanently in the last three years.

The number of BMW employees now stands at over 4,000.