BMW M Performance Automobiles – A success in making for BMW

In a nutshell, the M Performance Automobiles were bridging the gap between production series BMWs and the exclusive ///M brand. 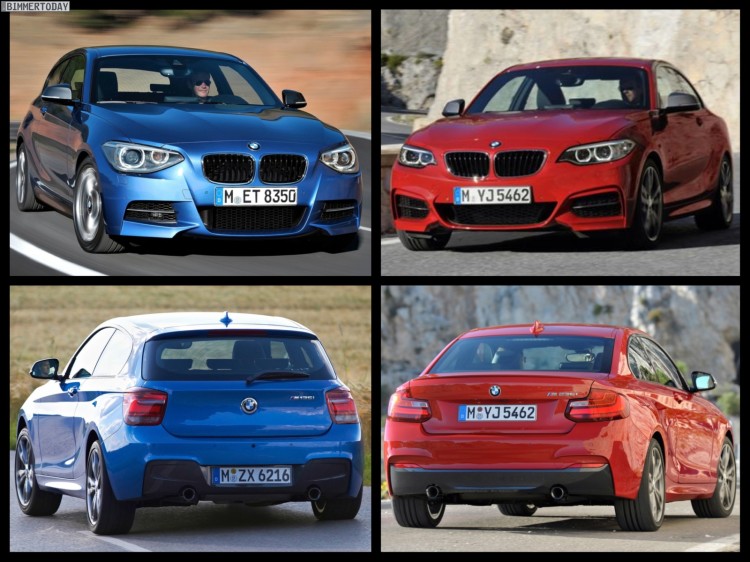 “We are targeting our efforts at customers looking for more emotionality and more performance, but who don’t want to forgo the everyday usability of their cars,” said Dr Friedrich Nitschke, ex-BMW CEO.  The BMW M Performance Automobiles benefit from the full expertise of BMW M engineers and at launch time it offered several models: BMW M135i, BMW M550d, BMW X6 M50d and BMW 750d. Recently, BMW added the X5 M50d and M235i.

So has the new lineup being successful for BMW?

At the International Media Launch of the new BMW X6, the company has extensively talked about the success of the M Performance Automobiles. In 2012, BMW sold 6,210 units worldwide. That figure more than doubled in 2013: 14,247. And while the growth hasn’t been exponential, in 2014 from January through September, BMW has sold 17,961 M Performance Automobiles and it’s on track to deliver over 20,000 units this year alone.

So in just three years, BMW has tripled their output and the growth is expected to continue. While the number might not seem high in the grand scheme of things, the profits per M Performance Automobile is higher than regular production cars by commending a premium price.

BMW has yet to confirm future M Performance Automobiles models, but the expectations are that further niches we’d be filled, one of them that comes to mind is a potential BMW X4 M40i.