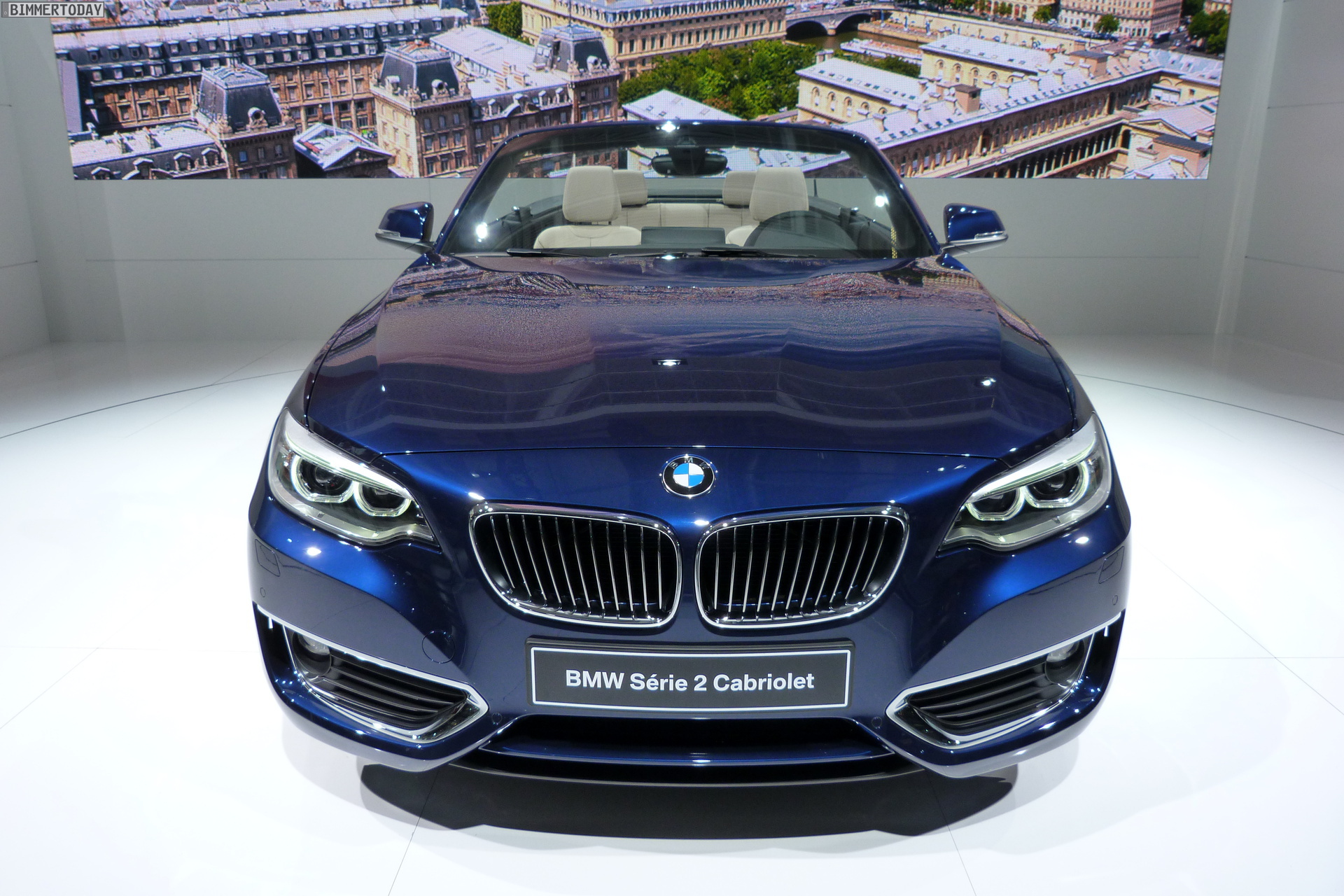 The second world debut at the 2014 Paris Motor Show is the all-new BMW 2 Series Convertible. The second addition to the 2 Series family, or third if you count the 2 Series Active Tourer, the 2 Series Cabriolet joins the coupe in the new, refined, premium compact lineup. 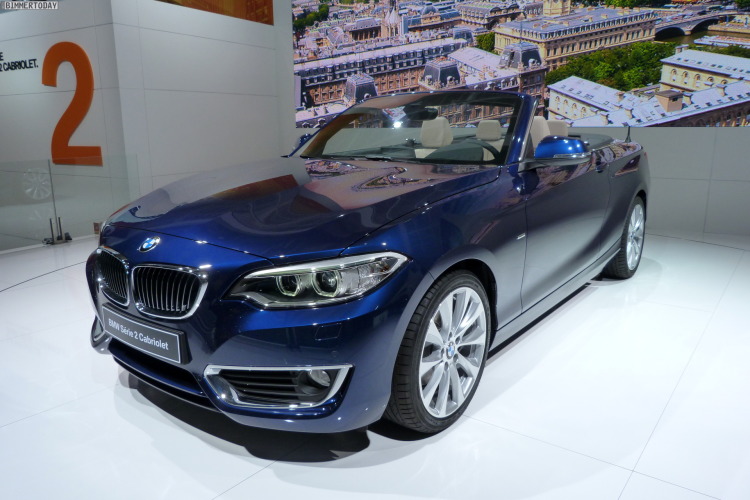 Especially for people who occasionally want to transport bulky things with the roof closed, the increased load-through-flap in the back seat offers a significant value. For example, the new 2 Series Convertible allows the transport of two snowboards or two 46-inch golf bags. 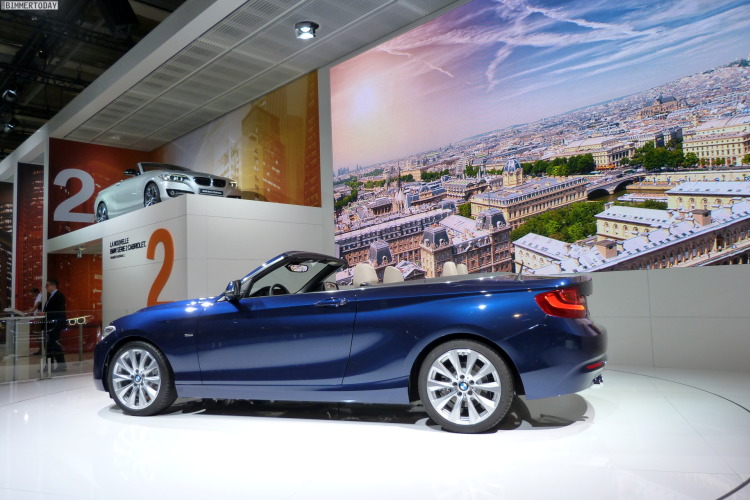 All-around modern engines with more power and lower fuel consumption are used that in the BMW 2 Series Convertible. Besides a manual six-speed gearbox available for all F23 variants, the eight-speed ZF automatic transmission can be selected as well. 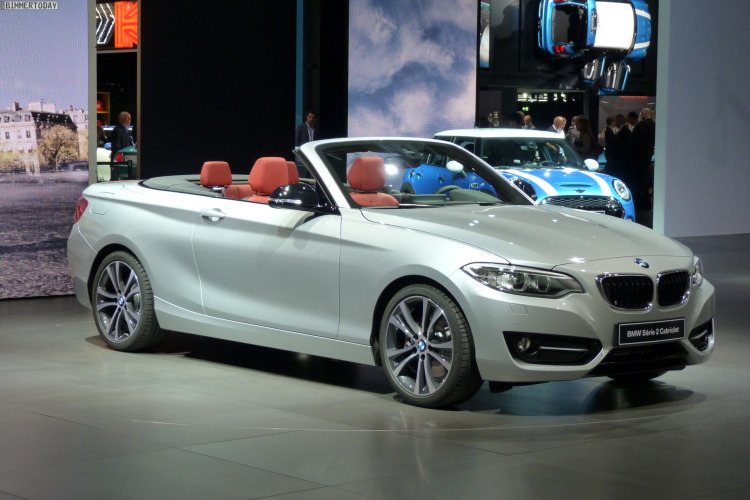 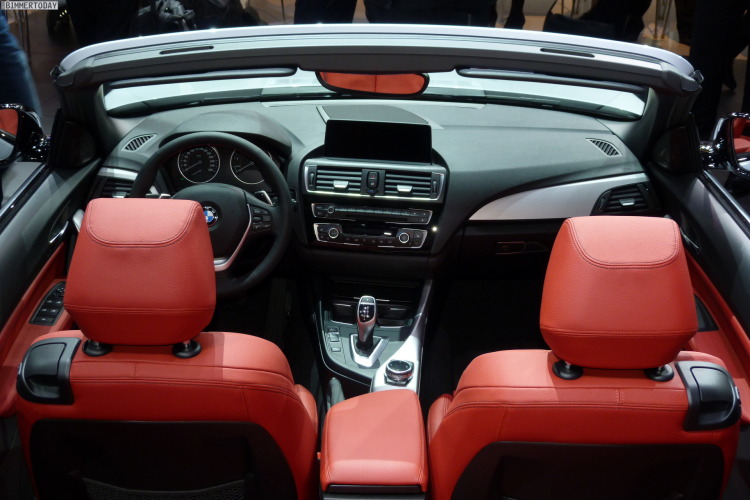 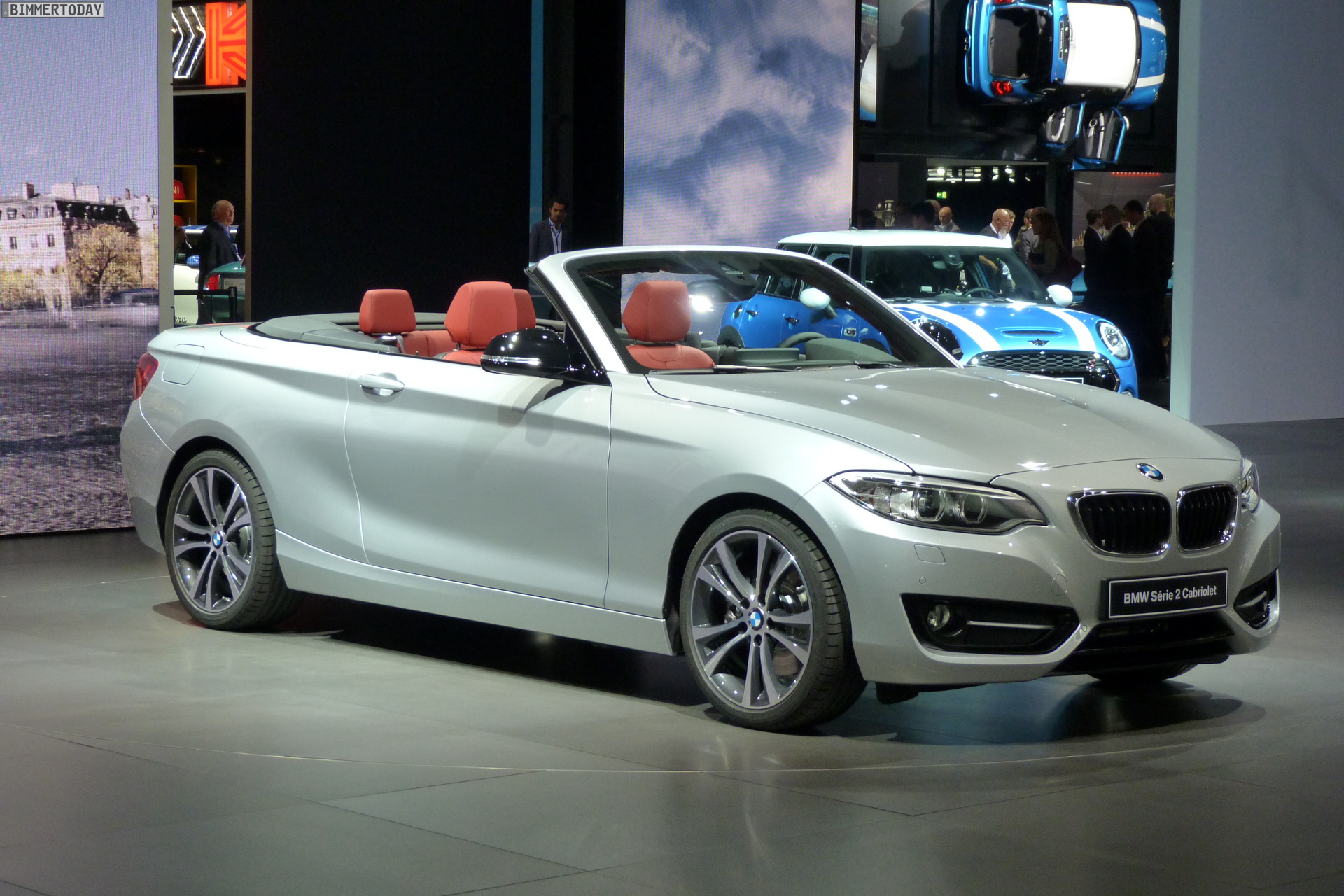 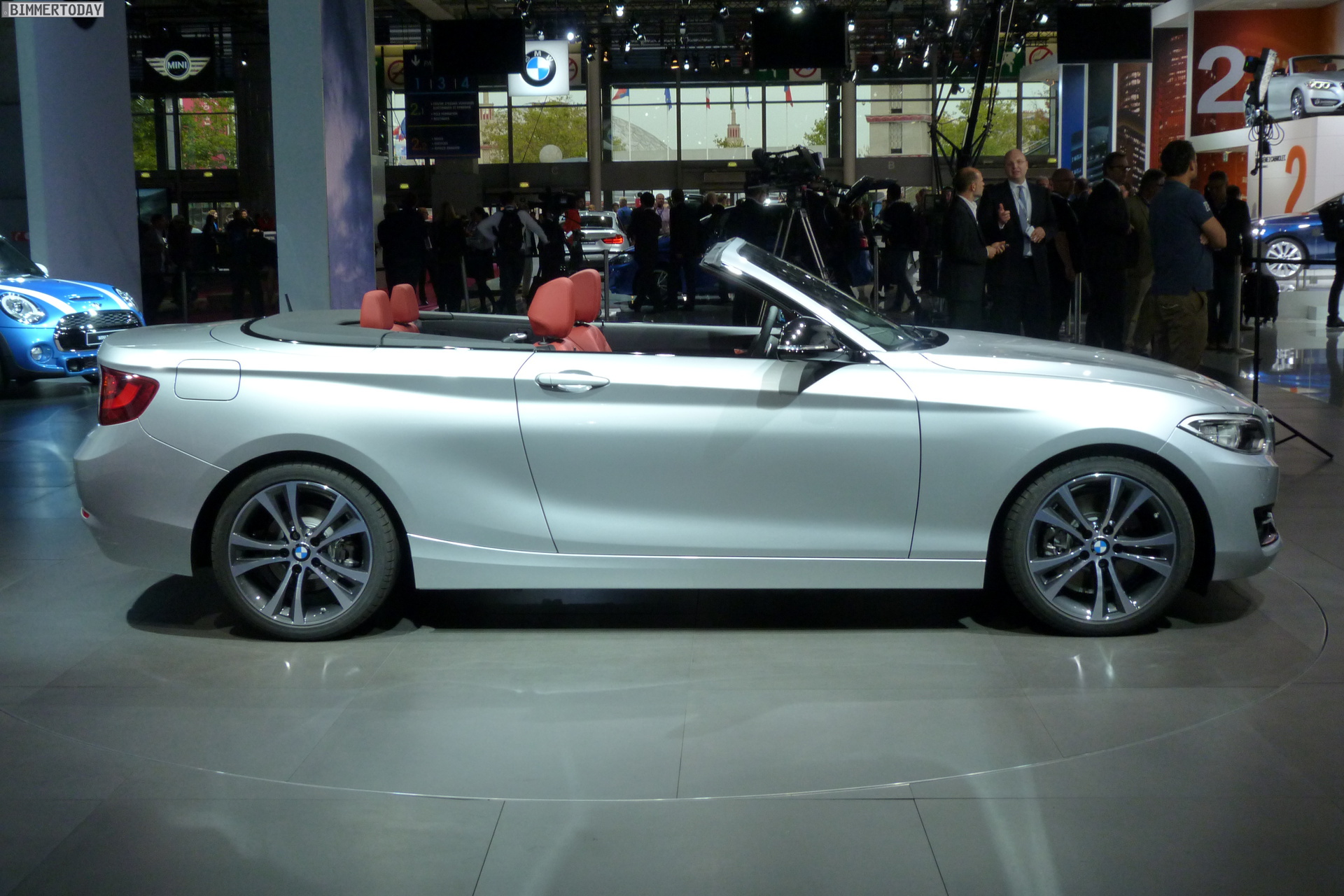 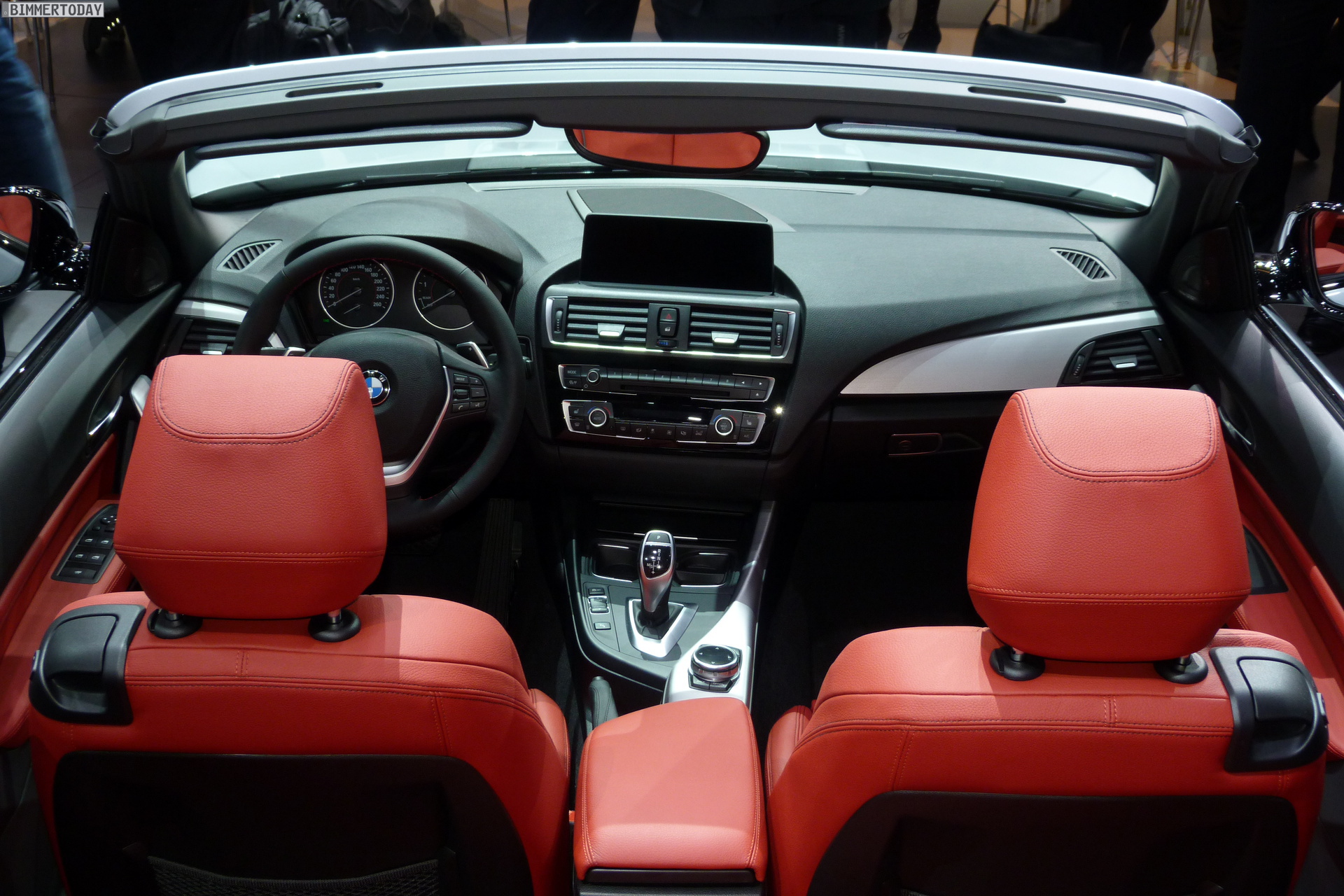 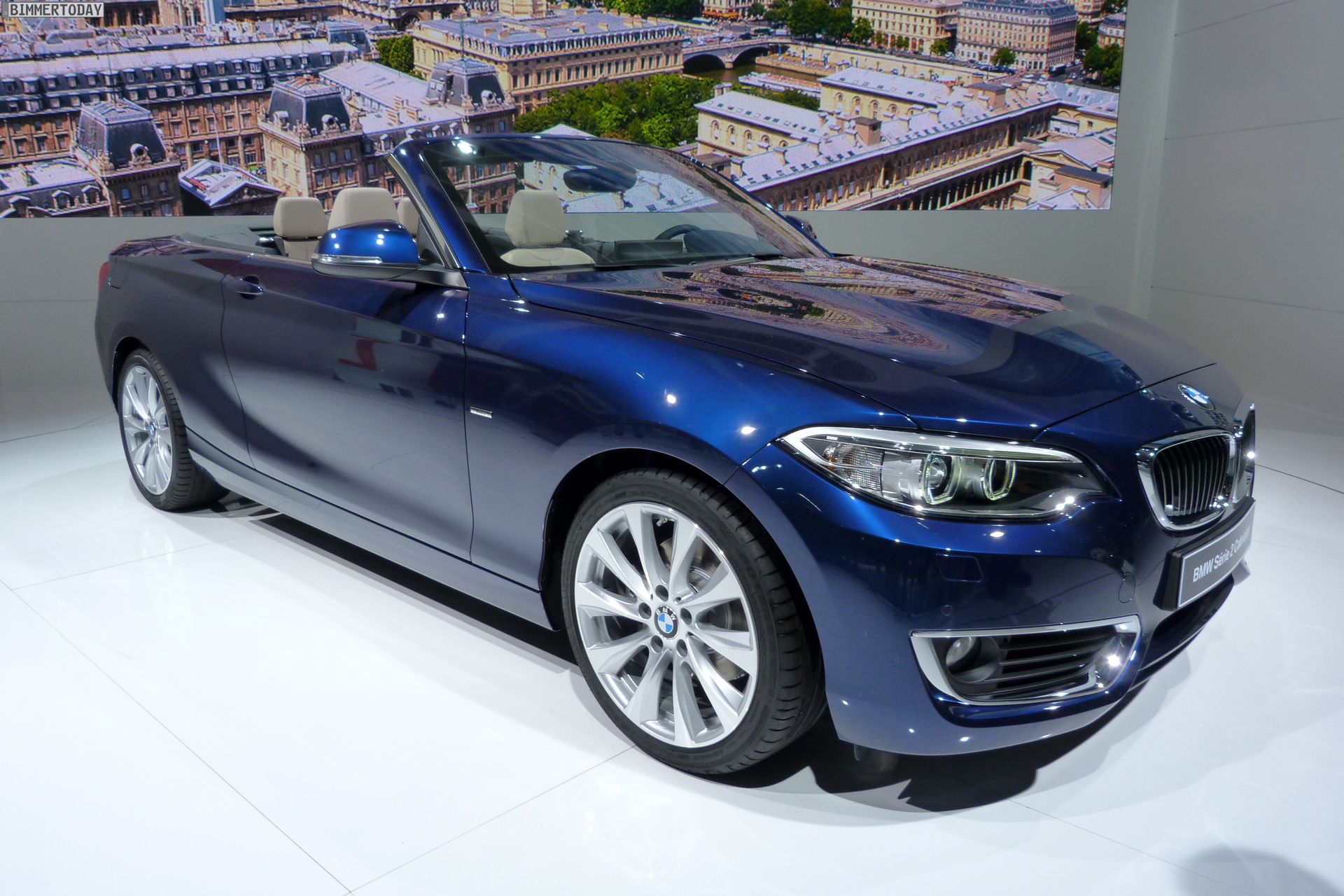 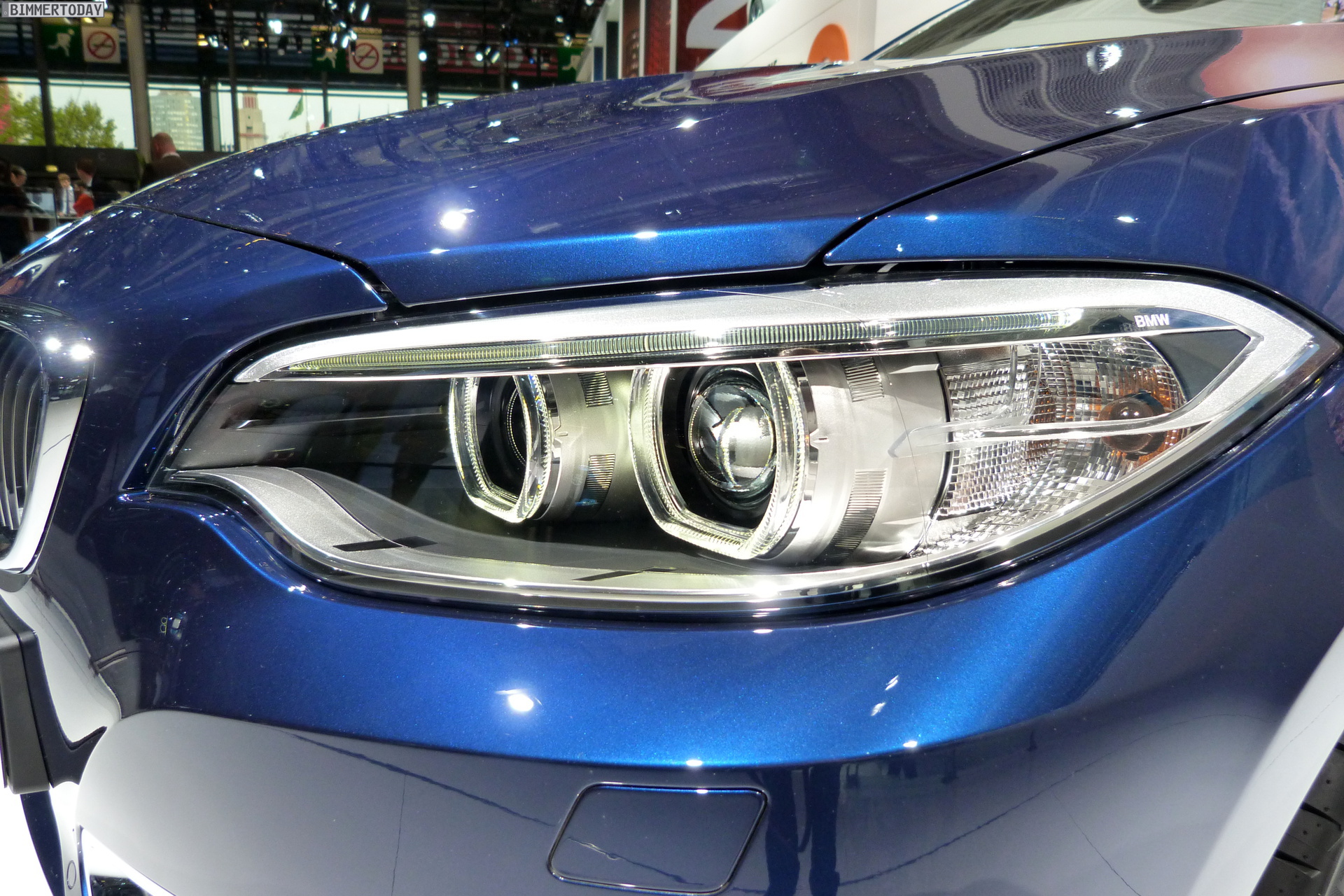 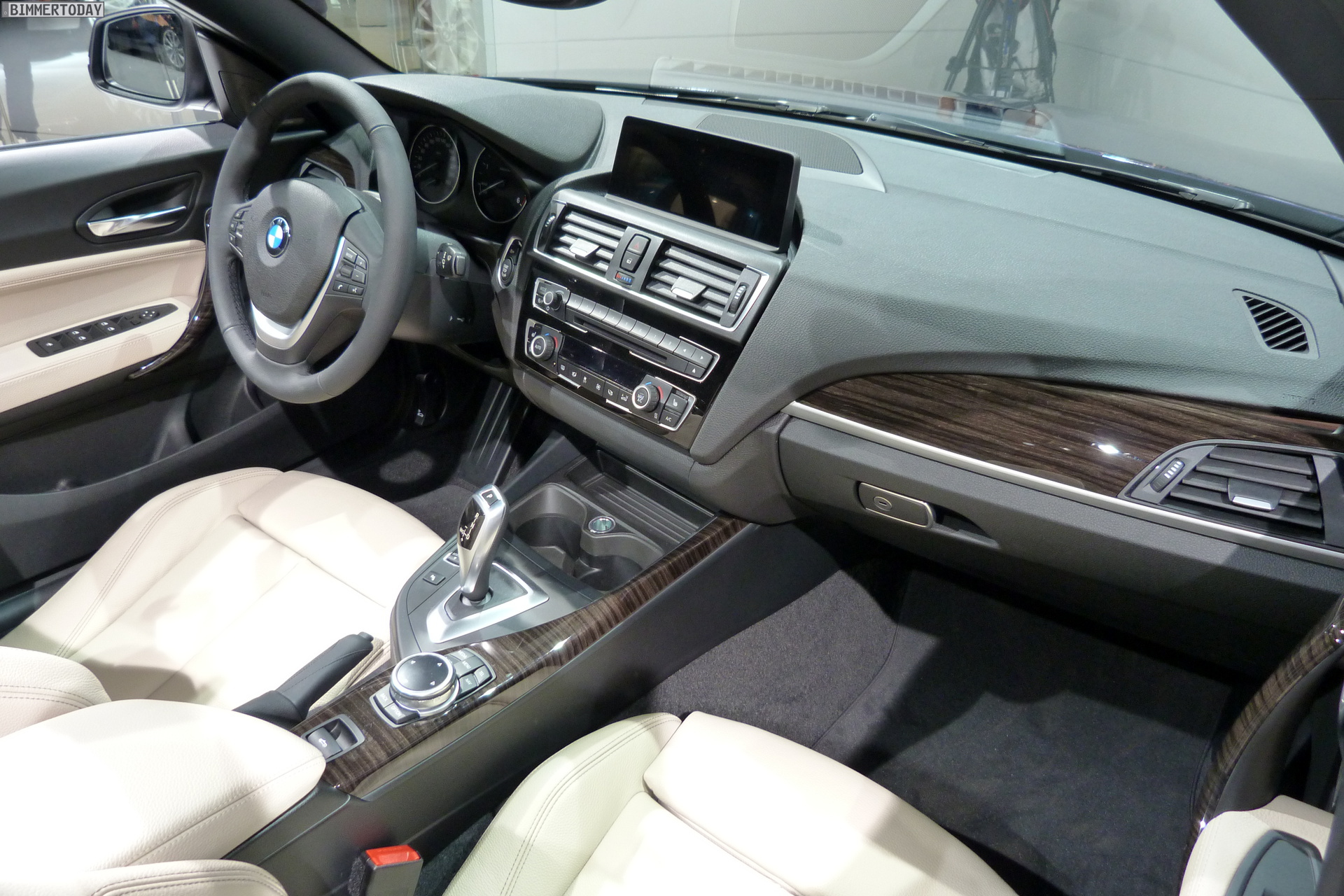 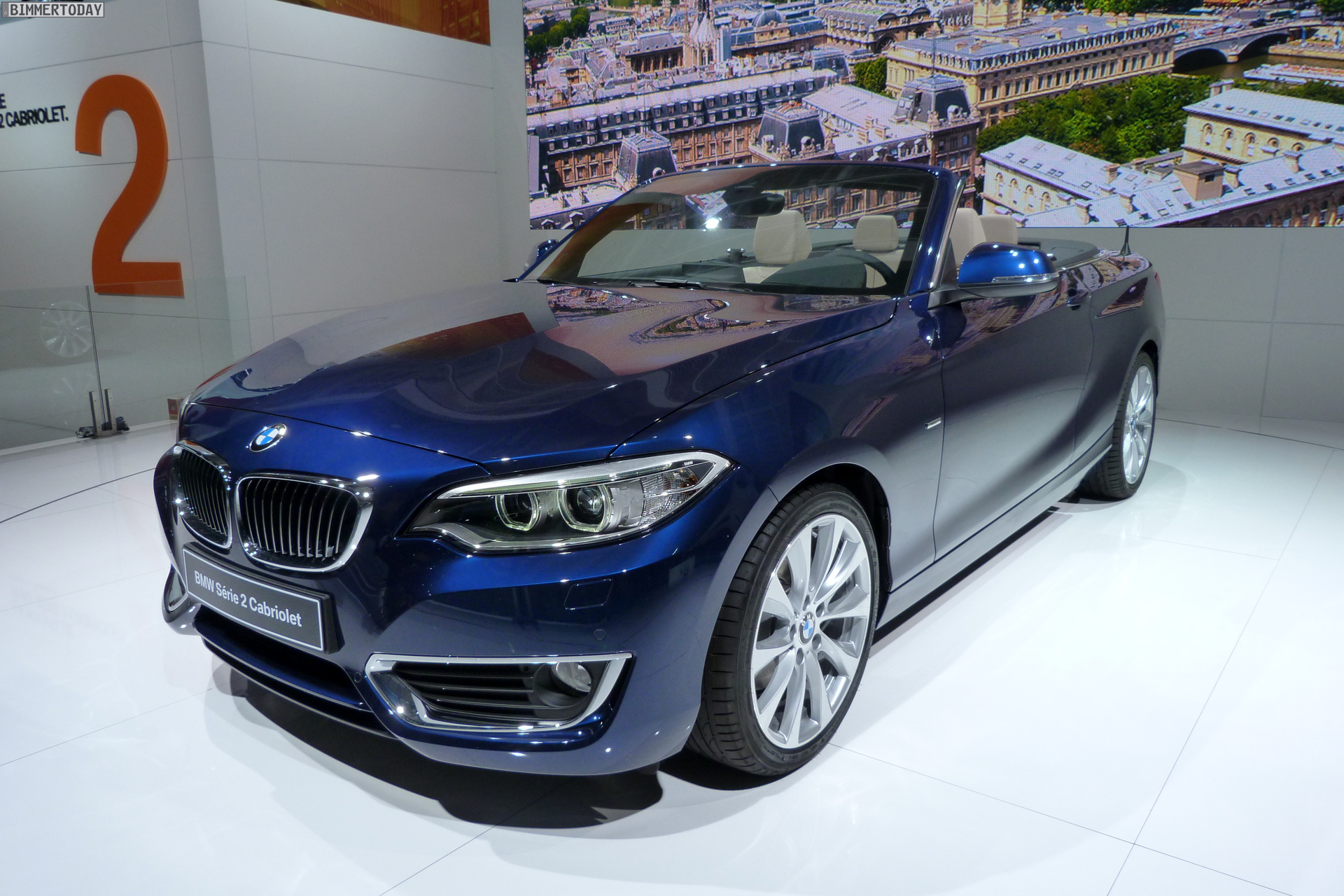 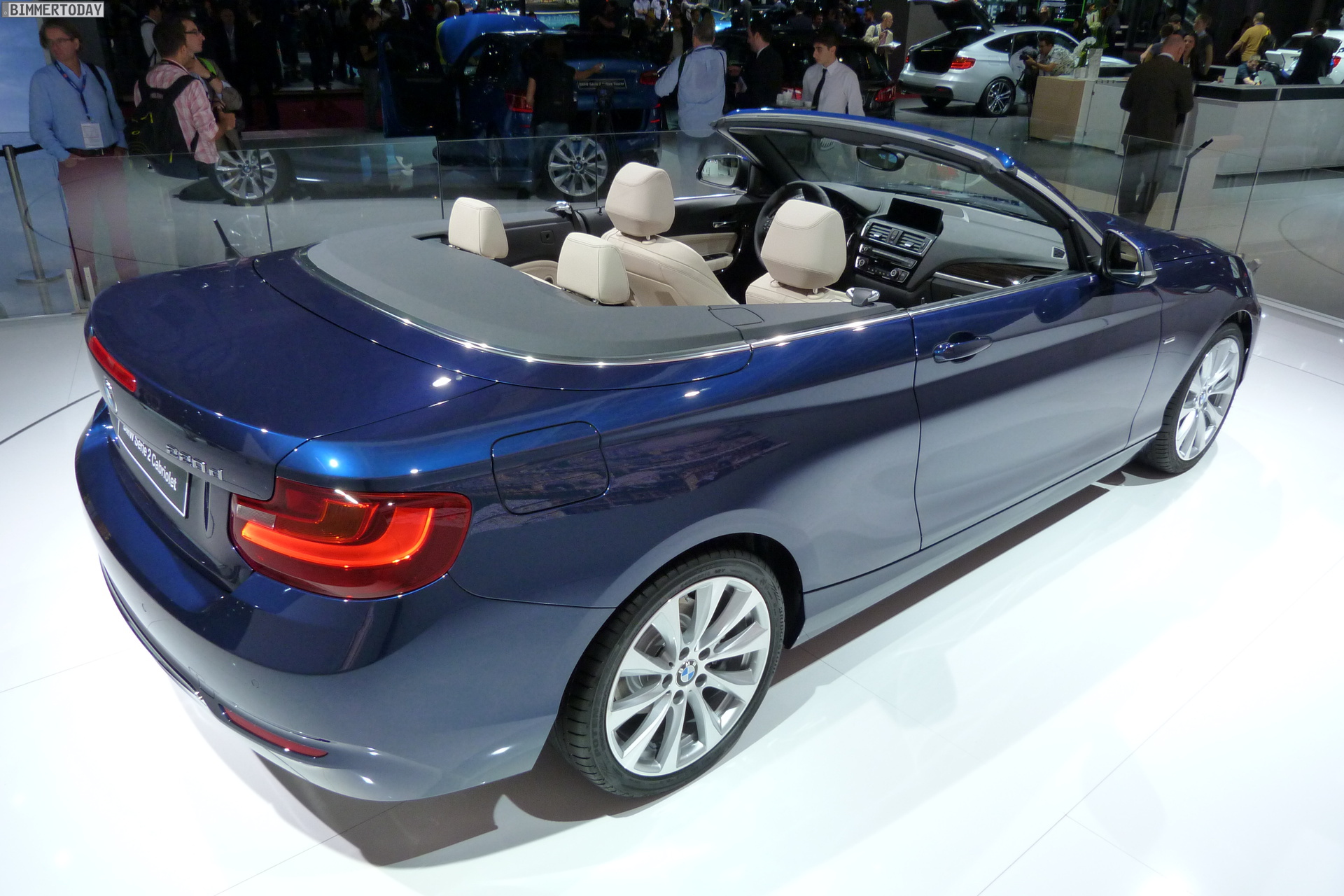