HRE Wheels brings back the 90s 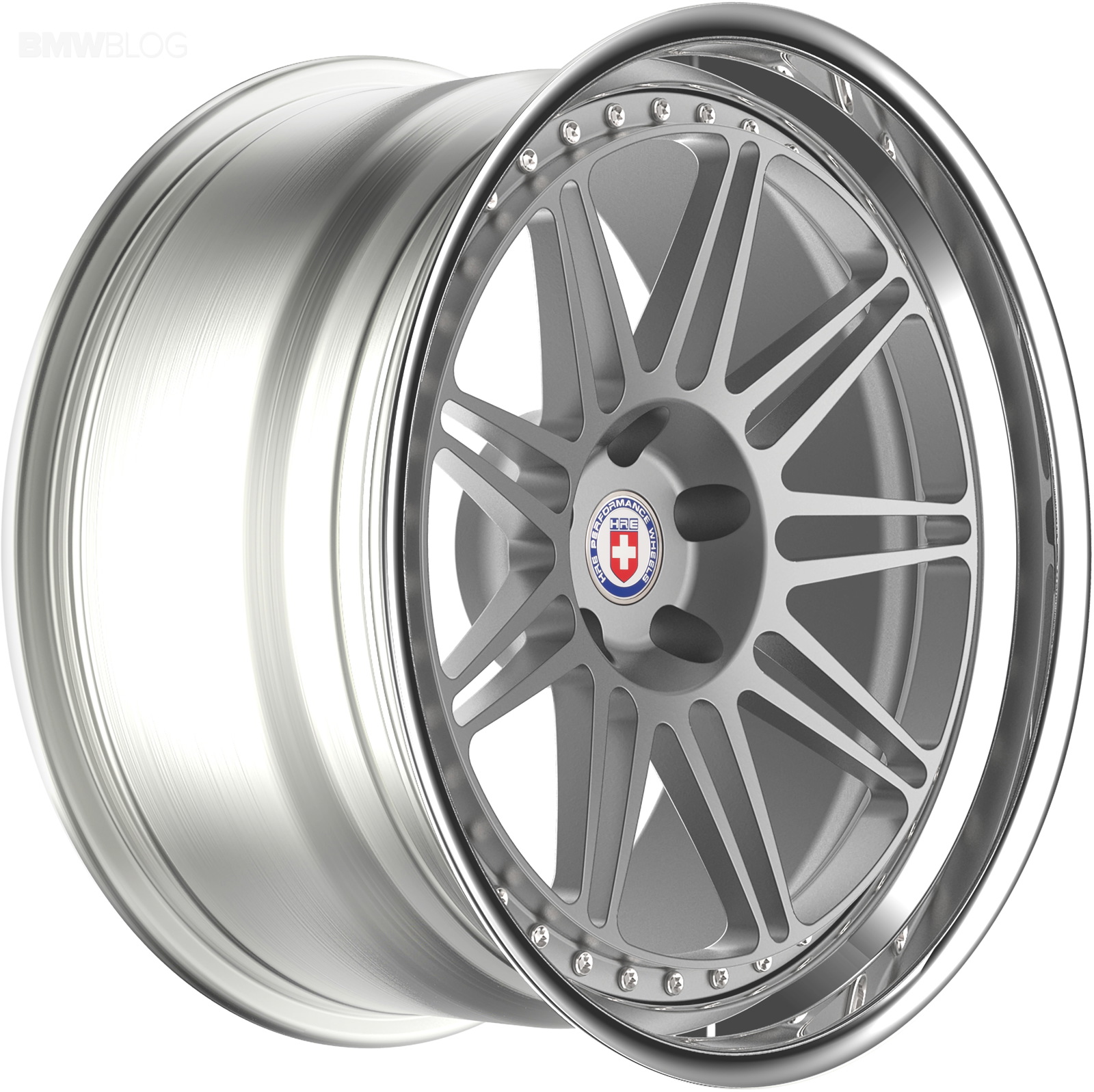 HRE Wheels is bringing back the 90ss with their all-new Classic Line of wheels. HRE Wheels used legendary sports cars such as the Ferrari 512TR, the 964 Porsche 911, BMW E36 M3, the Acura NSX and even German über wagons like the W124 E-Class as inspiration.

HRE’s Classic Line sports a modern conical profile with clean and simple spoke designs that highlight the style of wheels that were popular in the 90s. This simplicity in these classic designs resurrected by HRE allow the company to offer these wheels at prices that are significantly lower than their more complex designs. 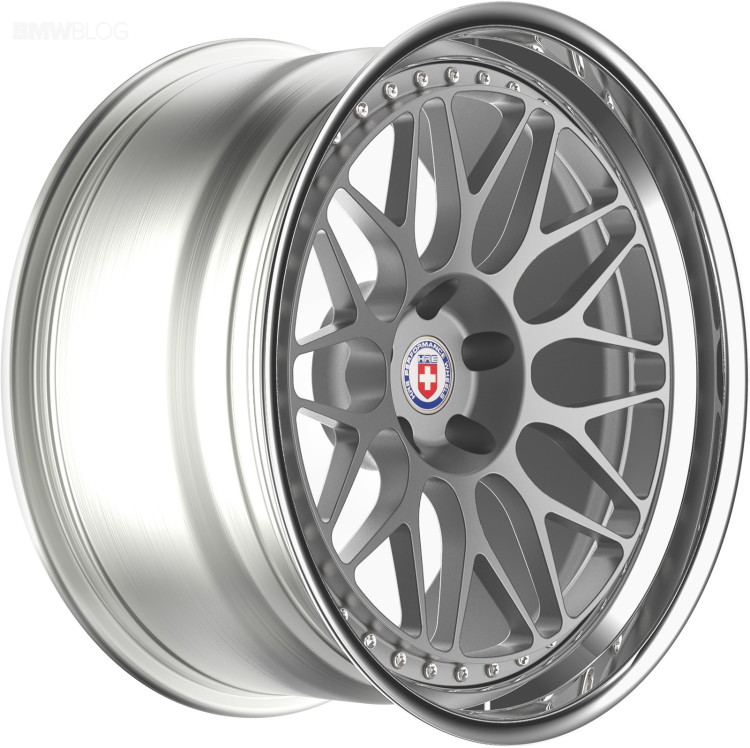 The beauty of this line is that allows European car enthusiasts to put some new wheels on their old love. It’s almost in the manner of Magnus Walker and how he’s reworked the classic 911. It’s great to see modern technology keeping the old classic cars alive.

The new Classic Line debuts with five new wheel styles that cover the 90s best styles with Mesh style, split-9-spoke, 13-spoke, 5-spoke and 19-spoke designs. The line ranges from 18 to 22 inches diameter with widths 7 to 14 inches.

According to HRE President Alan Peltier “Every day we get requests from customers who try to buy our older styles,” said “Redesigning those styles with a more modern profile and with current engineering specifications maintains each design’s original feel, complementing sports and supercars from yesterday, while meeting the demands of the much higher performance levels of today. Everyone at HRE had a car they fell in love with in the ‘90s and the Classic Series is right at home on everything from a Ferrari 512TR to a 458 Italia.”

Since 1978, HRE Wheels has been a leader in the three-piece motorsports and street performance wheel market. More than three decades later, wheels and vehicles have evolved, but enthusiasts are still in love with many of the retro styles seen on legendary sports cars from the past. HRE has taken a look back at its history and picked five styles to refresh with a modern twist; introducing the Classic Series. Each wheel is built-to-order and there are nearly infinite fitment, color and finish options available for the ultimate custom-tailored wheel buying experience. 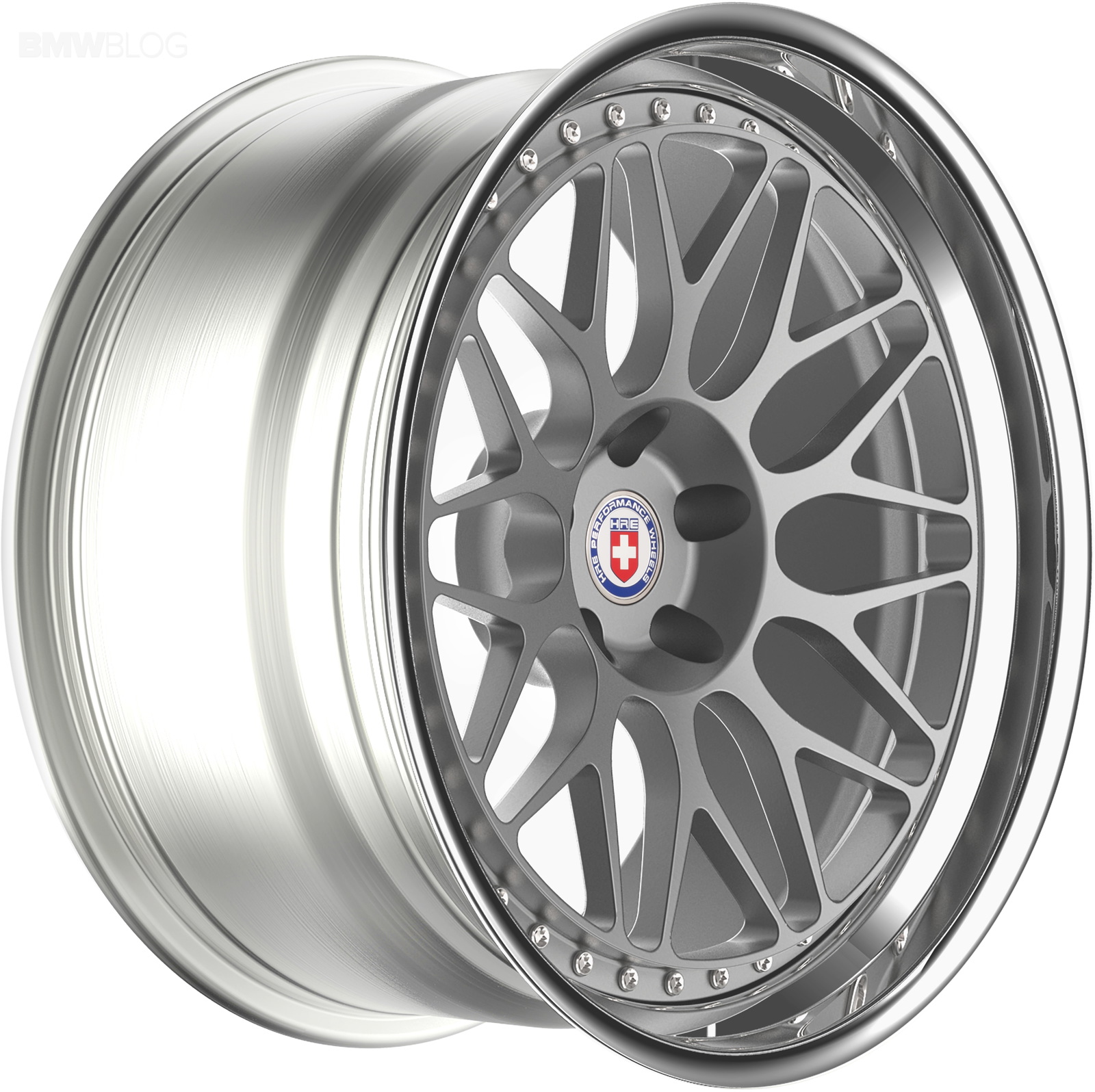 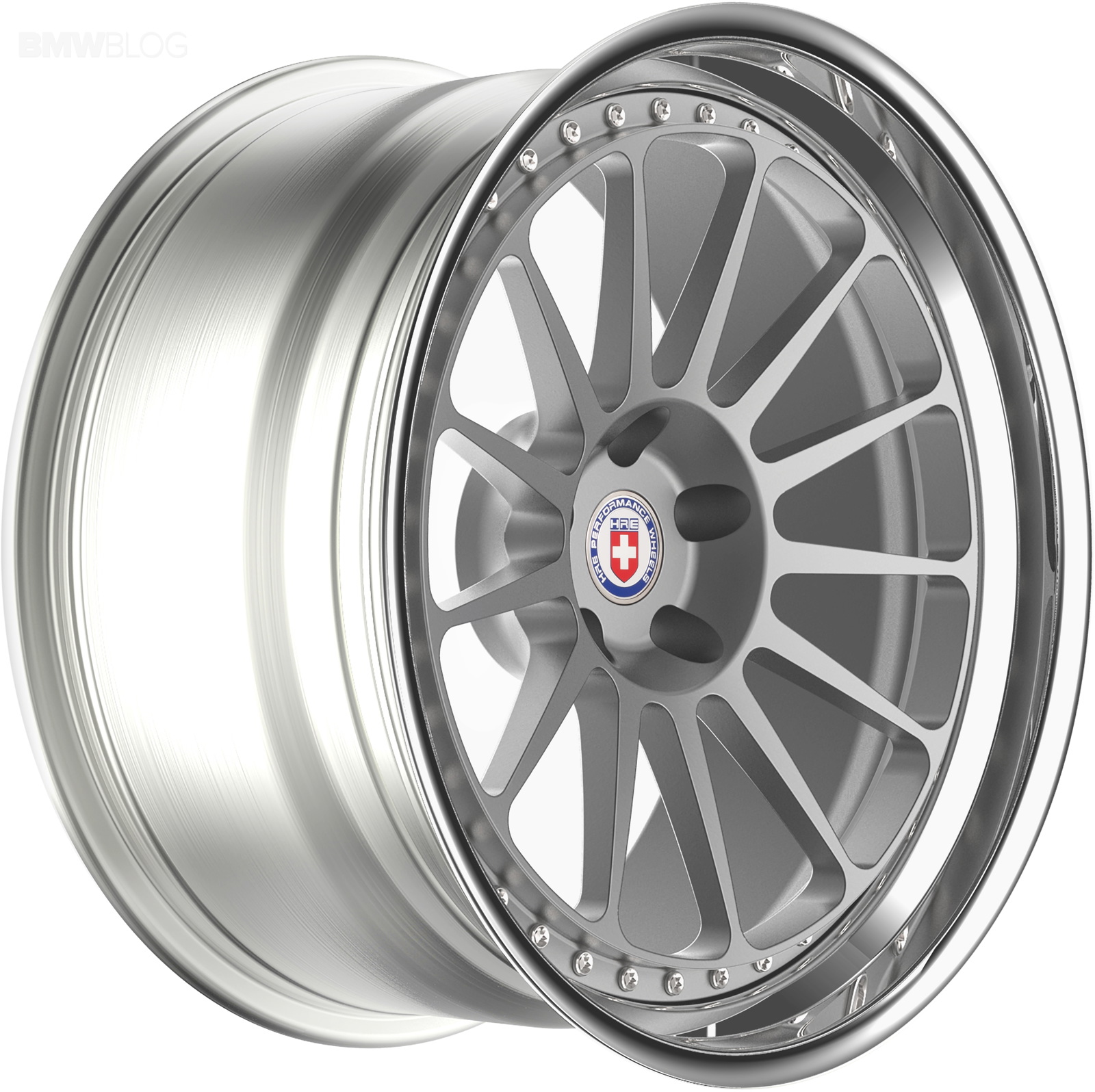 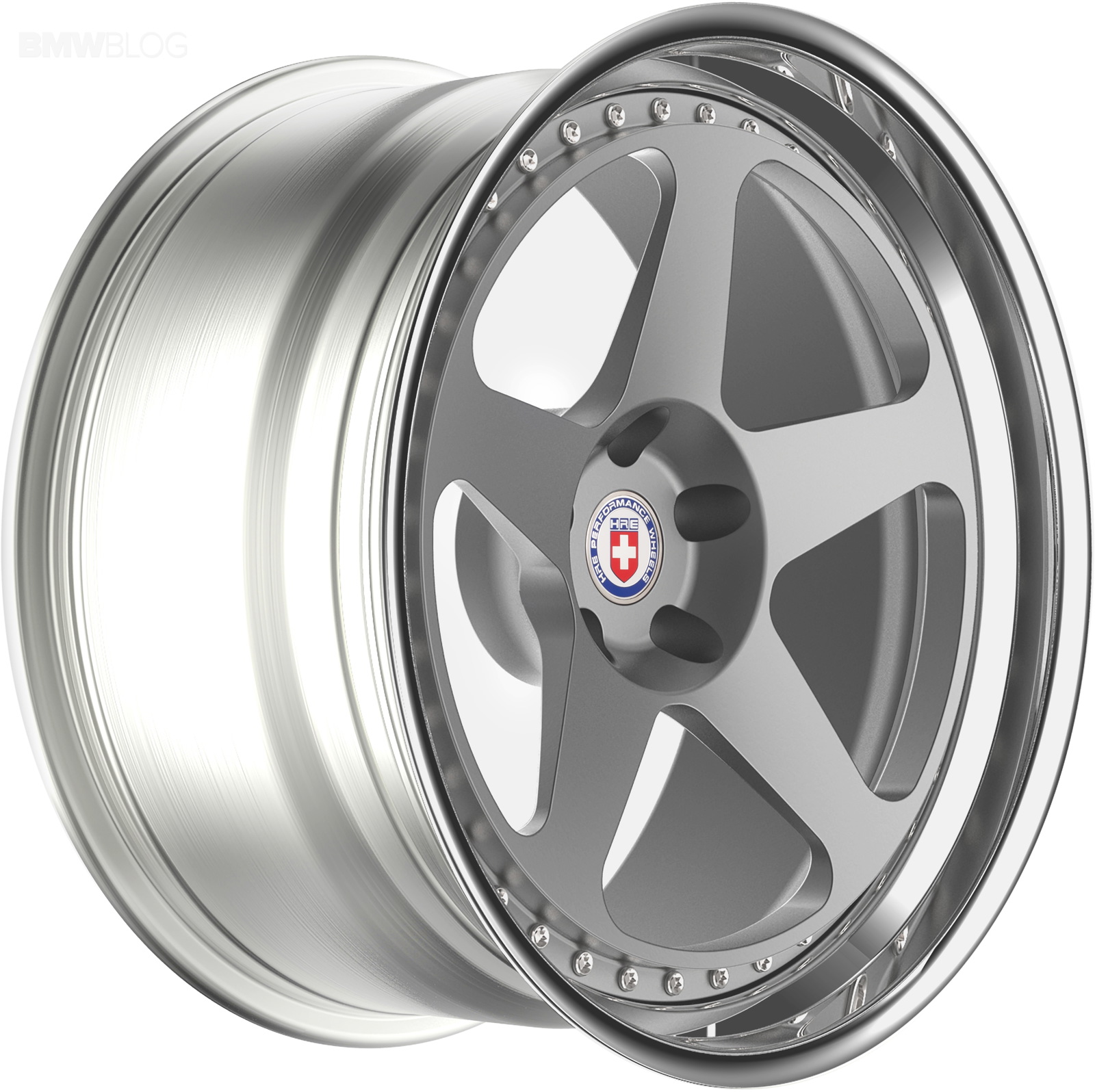