Good things, small packages: The new Mini vs the old 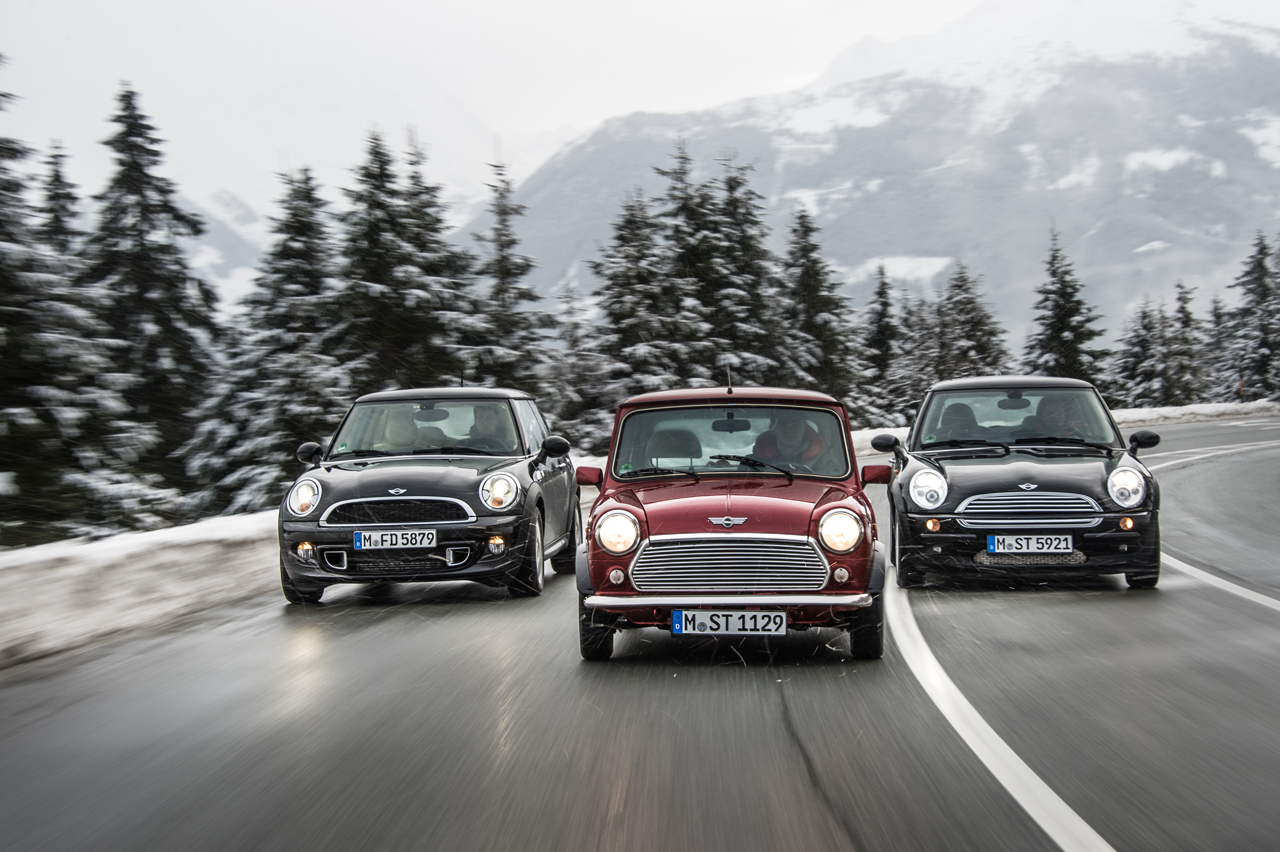 There are few cars in the world as instantly recognizable, or indeed as legendary, as the Mini.

Designed on a paper napkin by Sir Alec Issigonis, the Mini rose from humble beginnings following its release in 1959 to become one of the greatest fixtures in British motoring history and pop culture.

Popular with everyone, from the average driver to celebrities like Steve McQueen and all four of the Beatles, who apparently preferred it to the more nominally-similar VW classic, more than five and a half million were made during the original car’s 41-year lifespan.

Its racing pedigree is also the stuff of legend, having won countless motorsport titles in its time, driven by such icons as James Hunt, Niki Lauda and Paddy Hopkirk.

After its four-decade run, the final ‘classic’ Mini produced, a red Cooper Sport, rolled off the production line at Longbridge on October 4th, 2000. Many thought that the cessation of production would sound the death knell for one of history’s greatest cars.

At least, that is, until eight months later, when the first modern MINI debuted under the stewardship of BMW.

BMW drew upon the original Mini’s rich heritage and so, alongside the first new MINI soon came the revitalized MINI Cooper, complete with two-tone roof and bonnet stripes in a nod to John Cooper’s iconic rally car. 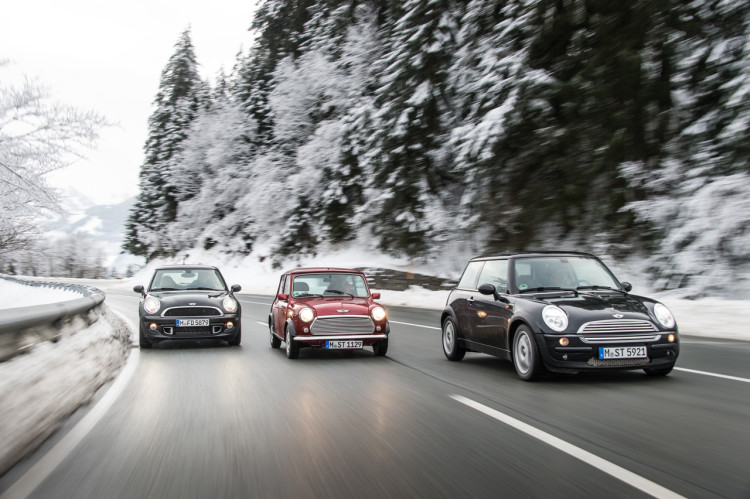 Next came a convertible, a roadster, the rebooted Clubman, and finally the Countryman, which saw MINI breaking into SUV territory for the first time, and the model has gone from strength to strength since.

Things have come a long way since the days of the original Mini, but manufacturer BMW note that despite the new look, the newest version still retains all the fun that made the original such an icon.

“It’s a brand new car under the skin and it retains that go-kart feel to drive,” said BMW board member Peter Schwarzenbauer.

Describing the new MINI as “original and still cheeky,” he said it would appeal to “young people with their finger on the pulse”, as well as older fans.

So what’s the difference? How much is still the same and how much has changed? 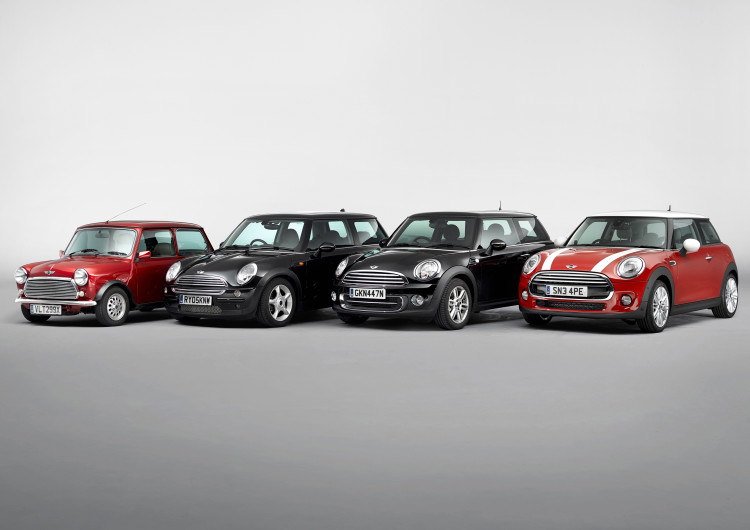 Along with the obvious aesthetic redesigns that BMW introduced on the early modern MINI, the new third-generation model comes with a redesigned new grille, LEDs on the front lights, a steeper windscreen and a lower rear bumper.

It also comes with a choice of new engines, with fuel consumption reportedly reduced by about 27 per cent.

As well as that, the new third-gen MINI is also slightly larger than the outgoing model, measuring at 98mm longer, 44mm wider and 7mm taller than the second-generation modern MINI, with a 28mm longer wheelbase and increased boot dimensions of 211 litres.

Compared with the original Mini, the new version is significantly larger, much to the chagrin of certain purists, but compared with other vehicles on the road, it’s still very much the dinky motor it always was. 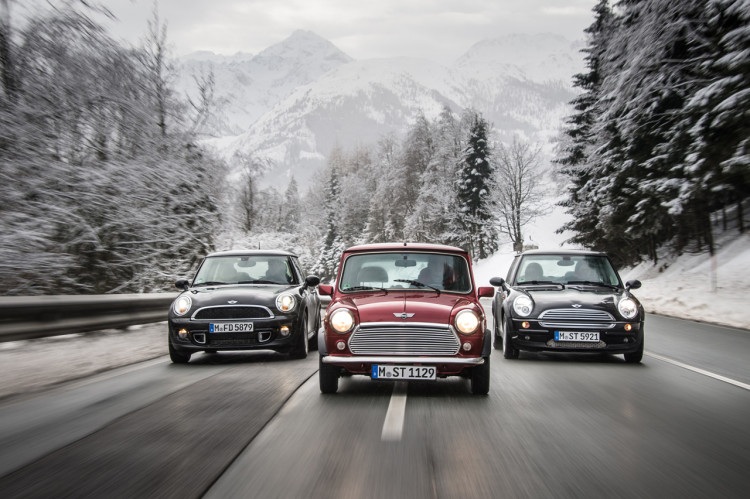 Under the bonnet of the new MINI lies a choice of three petrol and two diesel engines. The smallest of the range is a 1.2-litre three-pot petrol that offers 102bhp. There’s also a 1.5-litre three-cylinder 136bhp version, along with a 2.0-litre four-cylinder 192bhp version that rounds off the petrol range.

Two versions of a three-cylinder 1.5-litre diesel are also available with two power outputs, 95bhp and 116bhp. Finally, there’s a 2.0-litre turbodiesel with a mighty 168bhp on tap, available on the new Cooper SD.

Transmission choices include a choice of six-speed manual, automatic and sports automatic gearboxes.

With the automatic box, the new MINI will reach 60mph from a standstill in 7.3 seconds, a time which can be shaved down to 6.4 seconds with the 2.0-litre petrol, while top speed sits at around 150mph.

Compare that to the figures for the original classic Mini, which managed a top speed of just a fraction over 72mph and could do the 0-60 sprint in 27.1 seconds.

Regardless, the original Mini was a fast car for its time, and its long history of motorsport victories shows that its performance still shouldn’t be sniffed at, even when compared with modern cars.

Times were much simpler then, and Mini owners were more than happy with just the speedometer and rev counter in the interior, along with maybe a radio if they were lucky.

By contrast, the latest modern MINI comes with all the creature comforts of the day; even the entry-level MINI One model comes complete with an infotainment system, electric doors and mirrors, plus MP3 and Bluetooth connectivity all as standard.

Moving up the trim range, and the MINI includes a larger infotainment screen and allow wheels, along with a range of additional options including SatNav, cruise control and leather seats.

There’s also a swathe of safety features in the new model, including an auto-braking system that detects potential collisions, parking assist which will park the car for you, and self-dipping headlines, plus it comes with the full five-star Euro NCAP rating.

By comparison, the approach to safety on the original Mini was a lot more cavalier, with designer Issigonis famously quoted as saying: “I make my cars with such good brakes, such good steering, that if people get into a crash it´s their own fault. I don’t design my cars to have accidents.”

So is there a best option? Well, the jury will surely be forever out on that one.

For many classic car enthusiasts, the incredible motorsport history of the classic Mini, along with the huge impact that the tiny car had on the world, will always put it at the number one spot, regardless of how many technological improvements the new one may have.

To others, the new MINI is the ultimate blend of funky, chic style and that classic Mini edge-of-your-seat drivability that can make even the most jaded of drivers squeal with delight.

Revolution was key to the original Mini’s success; it brought the notion that a relatively cheap car could be a fashion statement, it took Britain to the top of the motorsport world and it put the fun into everyday driving in a time when the average car was sluggish and drab.

So the design may have changed slightly from the old days, along with the performance figures, interior inclusions and whatever else, but the old Mini spirit is still very much in there. The revolution hasn’t changed, just evolved.

If you’re interested in experiencing the thrill of the new MINI and you like in the UK, book a test drive at your local Cooper Mini branch by visiting www.coopermini.co.uk 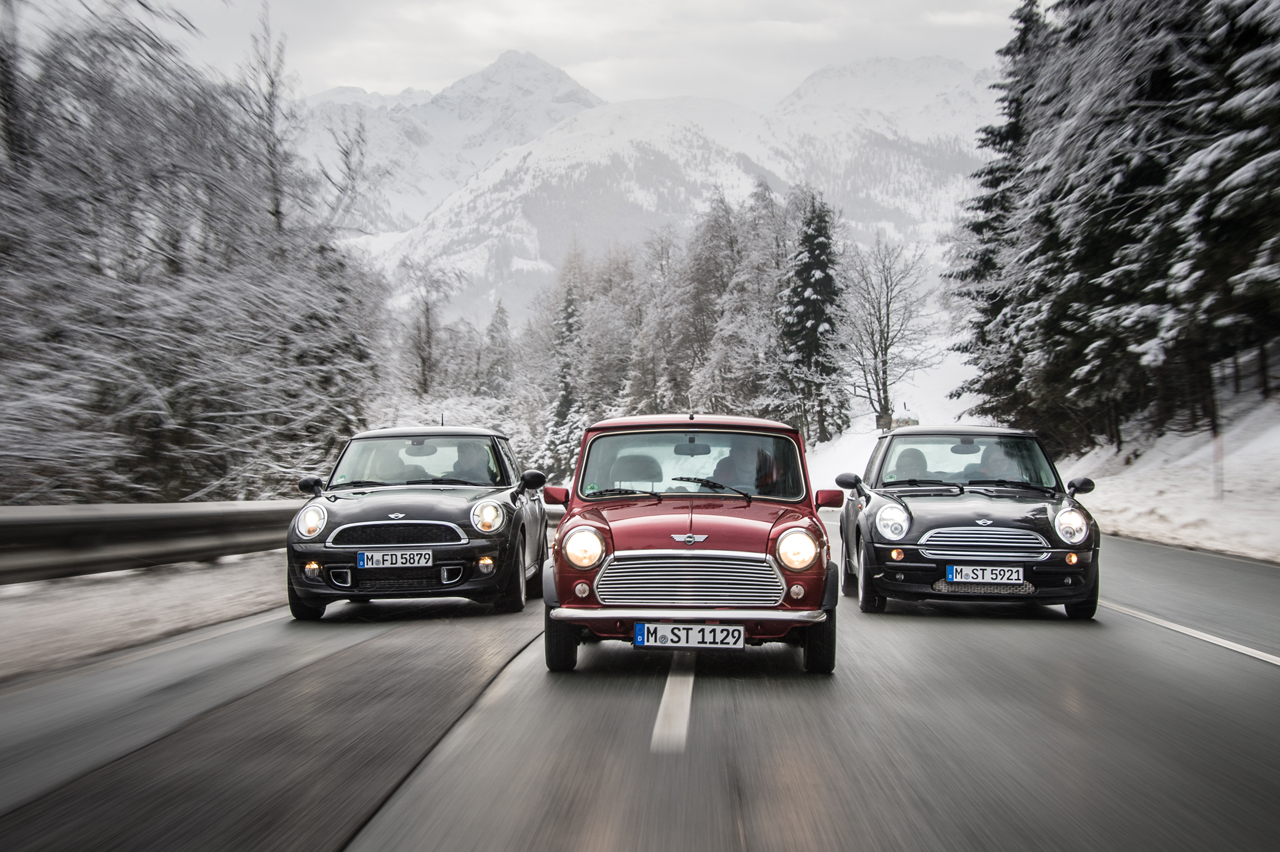 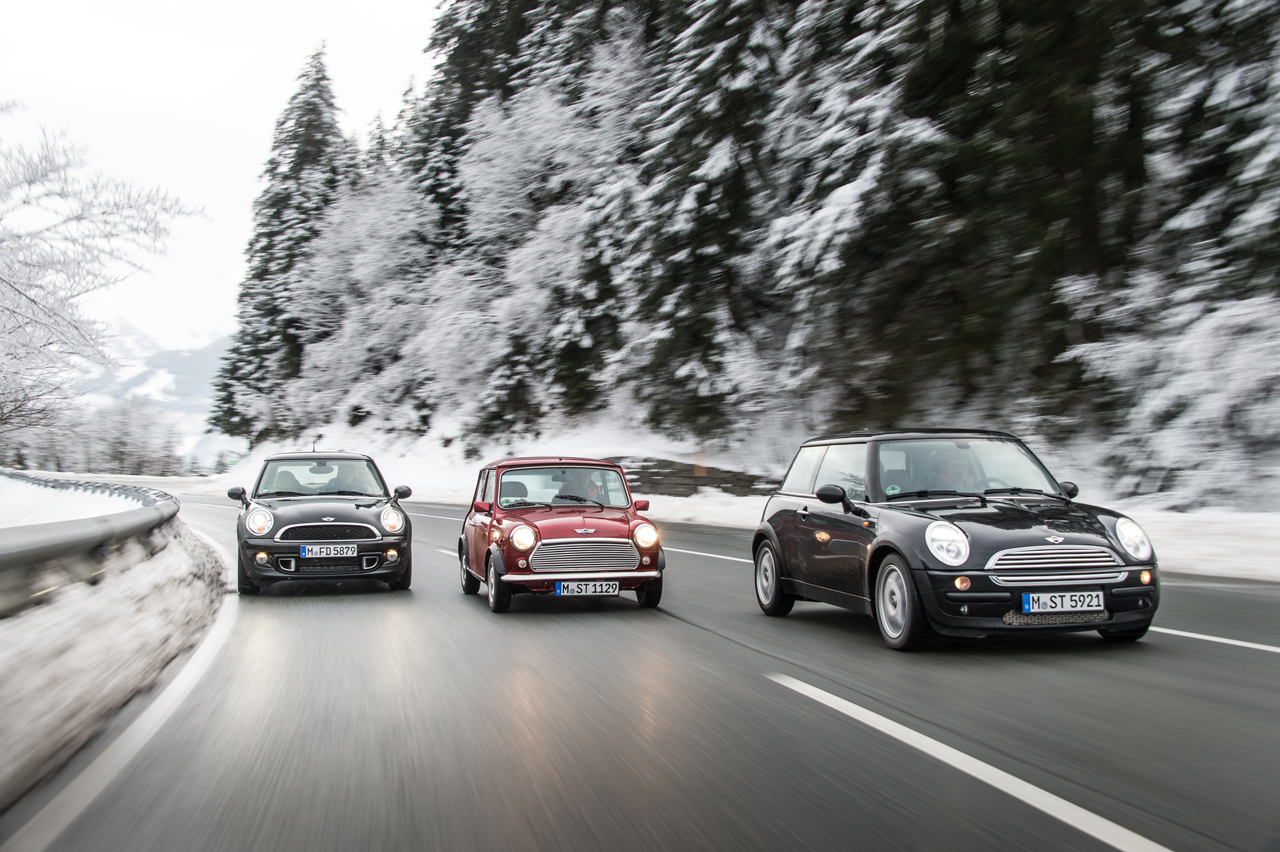 One response to “Good things, small packages: The new Mini vs the old”