BMW planned to launch the new F16 BMW X6 at the Moscow Auto Show, but Autocar now reports that the official debut will take place in Paris in October.

A BMW spokesman told Autocar the decision to remove the X6 from its planned unveiling at the Moscow motor show in August was down to more of the model’s potential customers being at the Paris show. No comment on whether the political instability in the area influenced the decision.

The new F16 BMW X6 comes to build atop the success of its predecessor and deliver even higher sales. 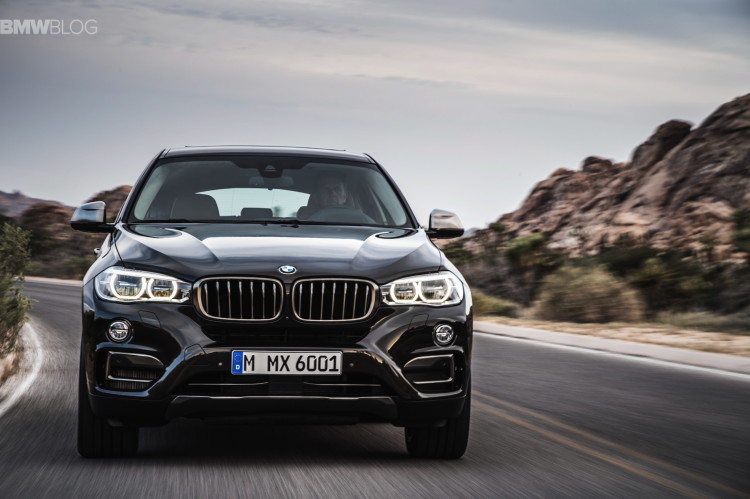 It is indisputable that the F16 BMW X6 is an evolution of the E71 X6, with a design that doesn’t deviate from the proven formula. The new X6 is more masculine than ever, wider, slightly larger and meaner than ever. The front-end simply dominates the road and if you add the M Sport Package to the deal, you can see what’s in store, and more, for the upcoming BMW X6 M. 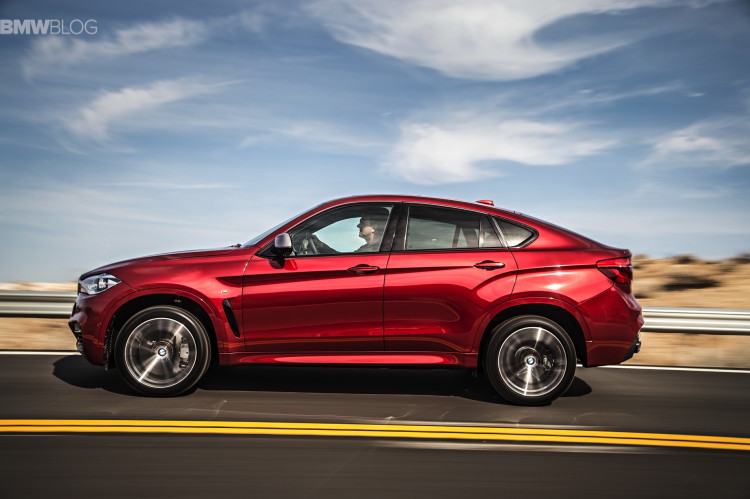 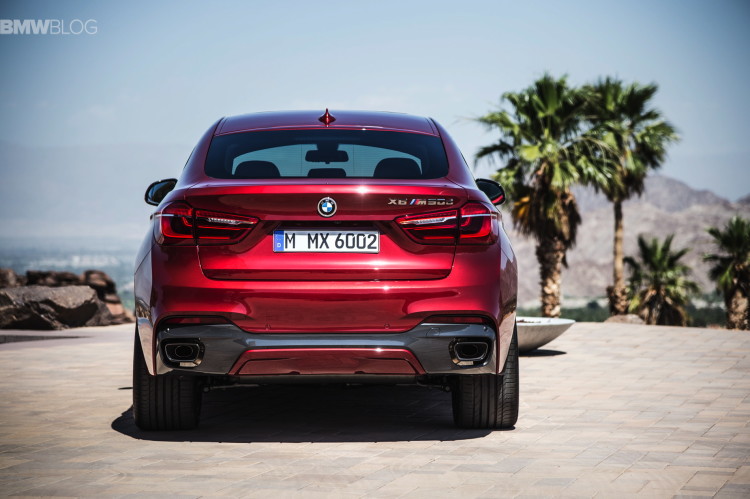