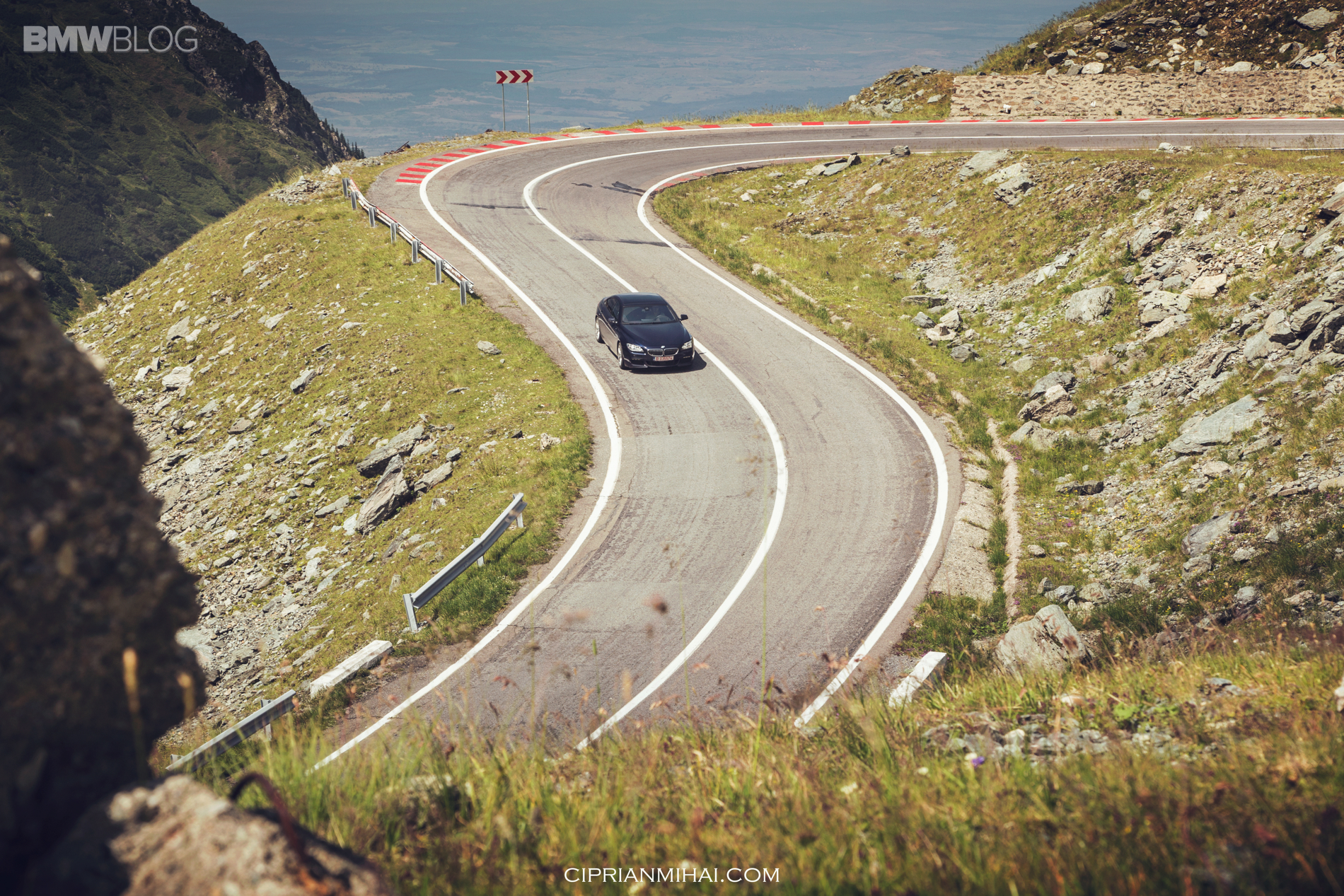 BMWBLOG and QuadcoptersRO paired up to bring you the best BMW video we have ever shot. The main character of this short, yet amazing video is the BMW 640d Gran Coupe, while the supporting actor is one of the best driving roads in the world: Transfagarasan Pass in Transylvania.

The 6 Series Gran Coupe is labeled by many as the best looking BMW in the current lineup. With elegant lines, great proportions and dynamic stance, the BMW 6 Series Gran Coupe turns heads on any road. But to best show its looks, an aerial view works best. So how do you shoot an aerial view without the use of an helicopter and a full production crew? You find the best drones available, a great video camera and a small but talented crew.

The result is absolutely stunning and the footage showcases not only the beauty of the 6 Gran Coupe, but especially the most amazing scenery we have seen in a while.

Transfagarasan is often labeled as one of the best driving roads in the world and truth is that no photos or videos do it any justice.

READ ALSO: 9 Stunning Roads To Drive On Before You’re 30

The Transfăgărășan (trans (over, across) + Făgăraș) or DN7C is the second-highest paved road in Romania. Also known as Ceaușescu’s Folly, it was built as a strategic military route, the 90 km of twists and turns run north to south across the tallest sections of the Southern Carpathians, between the highest peak in the country, Moldoveanu, and the second highest, Negoiu. The road connects the historic regions of Transylvania and Wallachia, and the cities of Sibiu and Pitești.

In September 2009 the cast and crew of the British television show Top Gear were seen filming along the road. The segment appeared in the first episode of Series 14 which first aired November 15, 2009. They were in the country on a grand tour with an Aston Martin DBS V12 Volante, Ferrari California and a Lamborghini Gallardo LP560-4 Spyder. Host Jeremy Clarkson went on to declare the Transfăgărășan as “the best road in the world” – a title that the presenters previously gave to the Stelvio Pass in Italy.