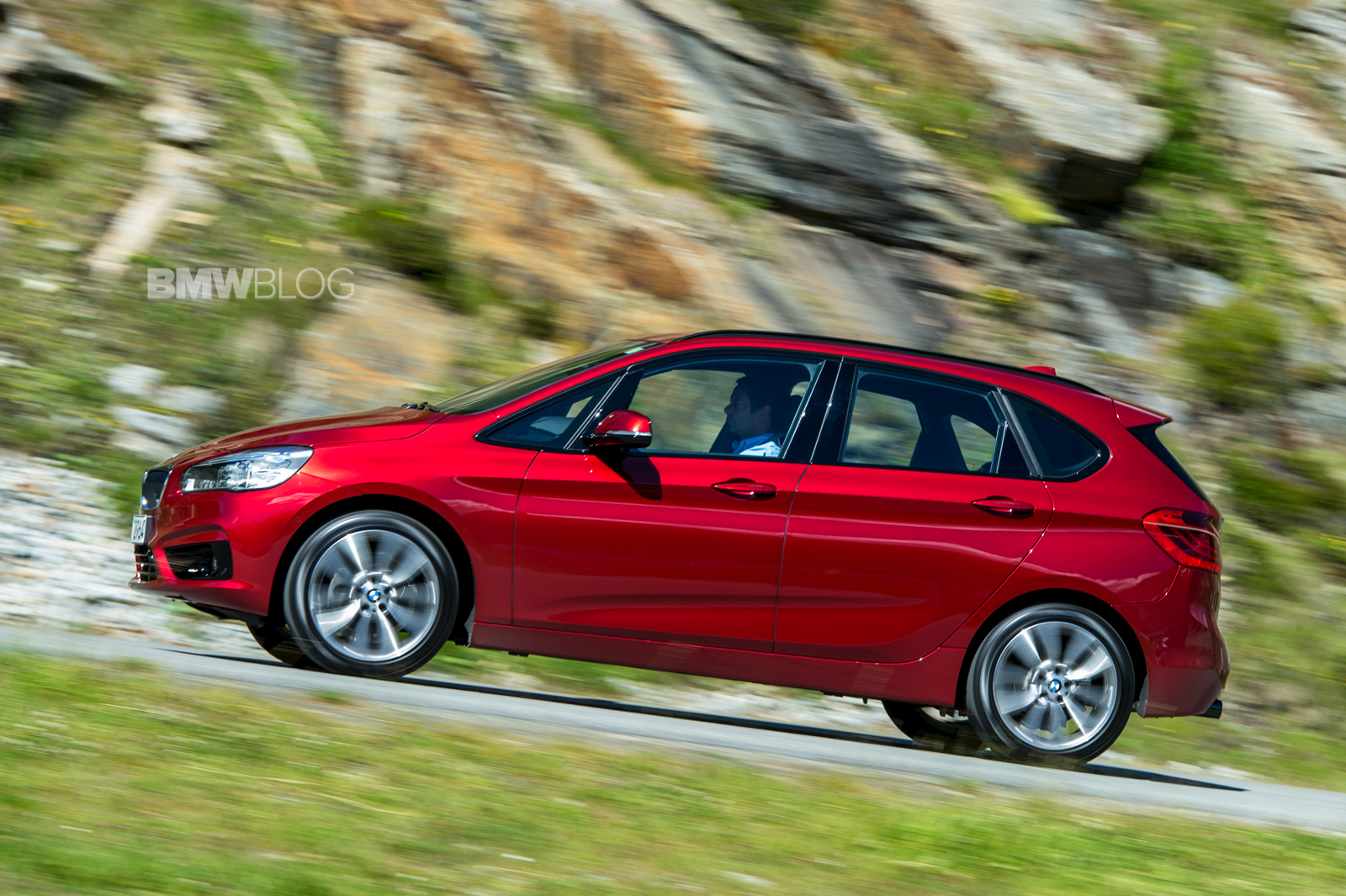 New footage of the BMW 2 Series Active Tourer while on location in Soelden, Austria.

By expanding its product range, BMW is looking to attract new customer groups to the virtues of the BMW brand, just as it has already done with its successful BMW 1 Series. Around 70 per cent of the first-generation BMW 1 Series cars sold went to customers new to the brand. Seventy five percent of first time BMW buyers are expected for the new minivan.

The Active Tourer is the first ever BMW with front-wheel drive and the first core-brand BMW to become available with a three-cylinder engine. The new front-wheel drive architecture – with a transversely installed engine – allows maximum usage of the interior volume in a relatively small vehicle. 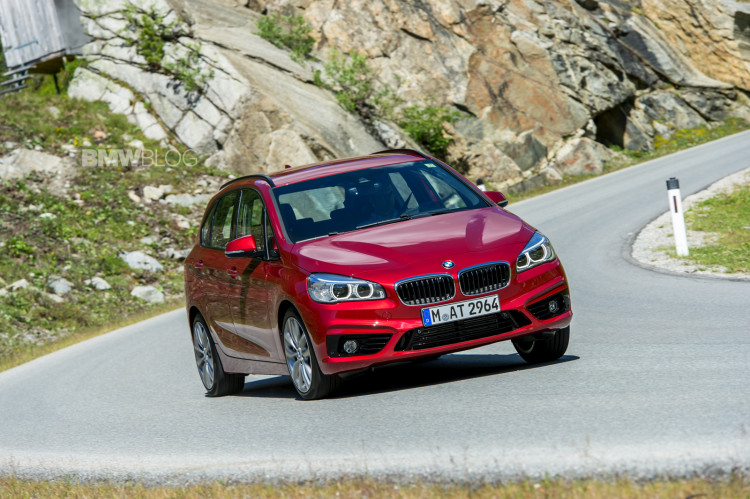 BMW 2 Series Active Tourer is the first BMW to benefit from the modular engine concept.

The standardized modular engine enables the BMW Group to manufacture 3-, 4- and 6-cylinder petrol- and diesel-powered engines of varying capacities on one single assembly line. The high percentage of identical parts means the Group can greatly reduce costs, both in development and in production.

BMW expects to see increasing demand and an average annual growth of more than 4.5% (2013 – 2020) worldwide. The premium small and compact car segment is also likely to benefit from this growth. 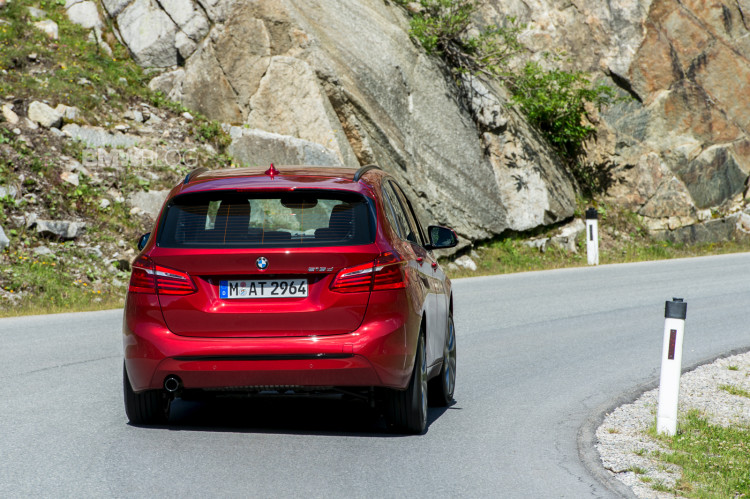 The BMW 2 Series Active Tourer is due to be launched on the European market on 27 September 2014.

The main markets for the 2 Series Active Tourer will be Europe and China. Europe is likely to account for some 40 per cent of sales and China around 15 per cent.

Here is the video footage.