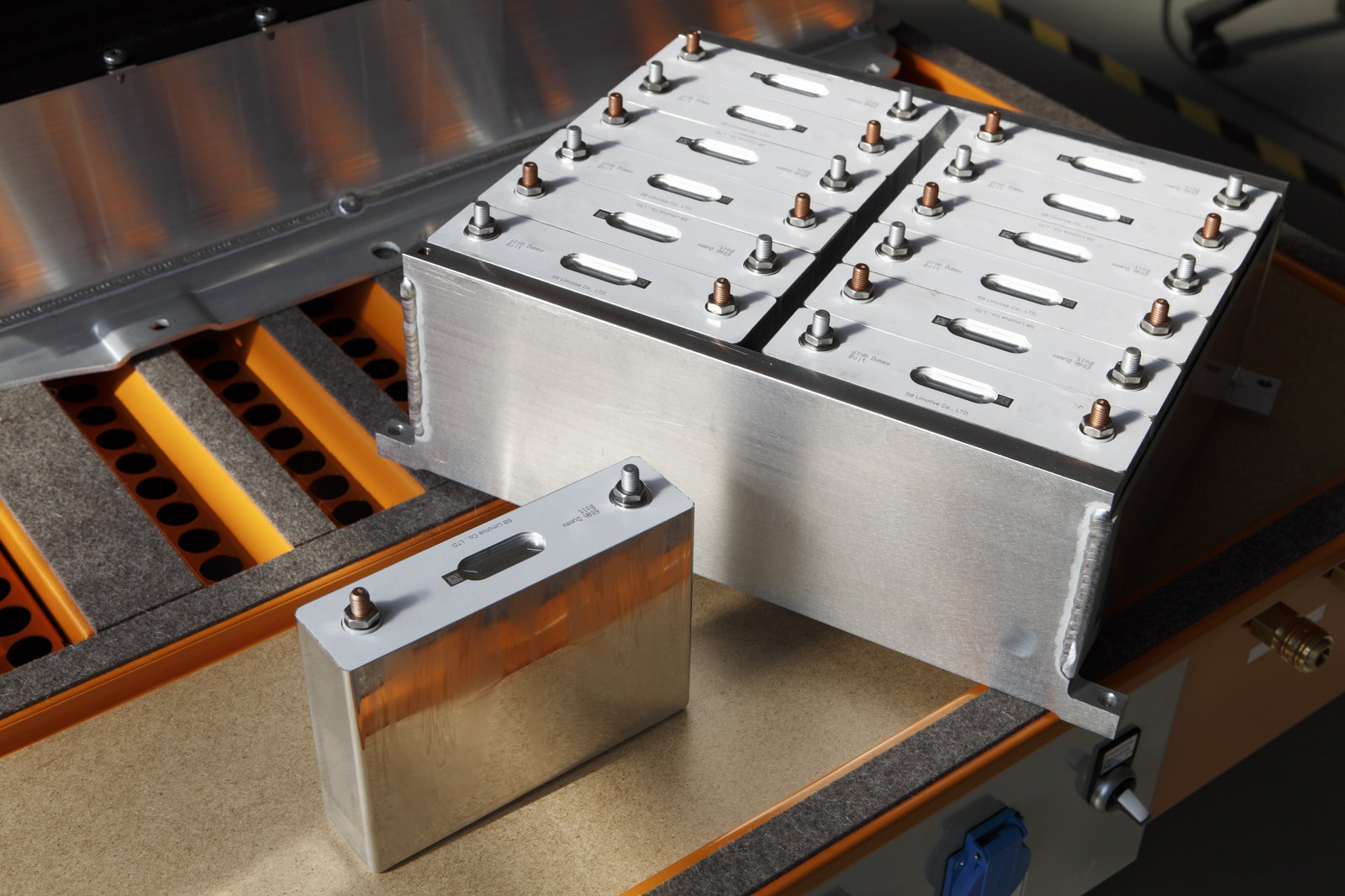 BMW announced this week via Automotive News that it is opening up its patents related to battery cell technology that it co-developed with Samsung SDI.

Last month, Tesla said it would make hundreds of its EV patents openly available to competitors. CEO Elon Musk wrote, “If we clear a path to the creation of compelling electric vehicles, but then lay intellectual property landmines behind us to inhibit others, we are acting in a manner contrary to that goal.”

BMW purchasing boss Klaus Draeger said sharing the technology would reduce the cost of the battery cells — the most expensive part of an electric vehicle.

“If Mercedes called us, we would be happy to find a way with Samsung SDI to supply them with battery cells,” he said.

At an event here Monday to announce the deal, BMW’s Draeger acknowledged that one of the challenges for battery electric cars is the limited driving range called range anxiety.

“This is why the whole industry is still looking very much at fuel cells because it is not clear what is also happening on the side of the electric infrastructure,” he said, adding that BMW is also doing a research on a fuel cell vehicle system.

BMW plans to increase orders of battery cells from Samsung SDI by 20 to 30 percent in 2016, compared to this year’s total.