BMW i8 Video Review By Autocar 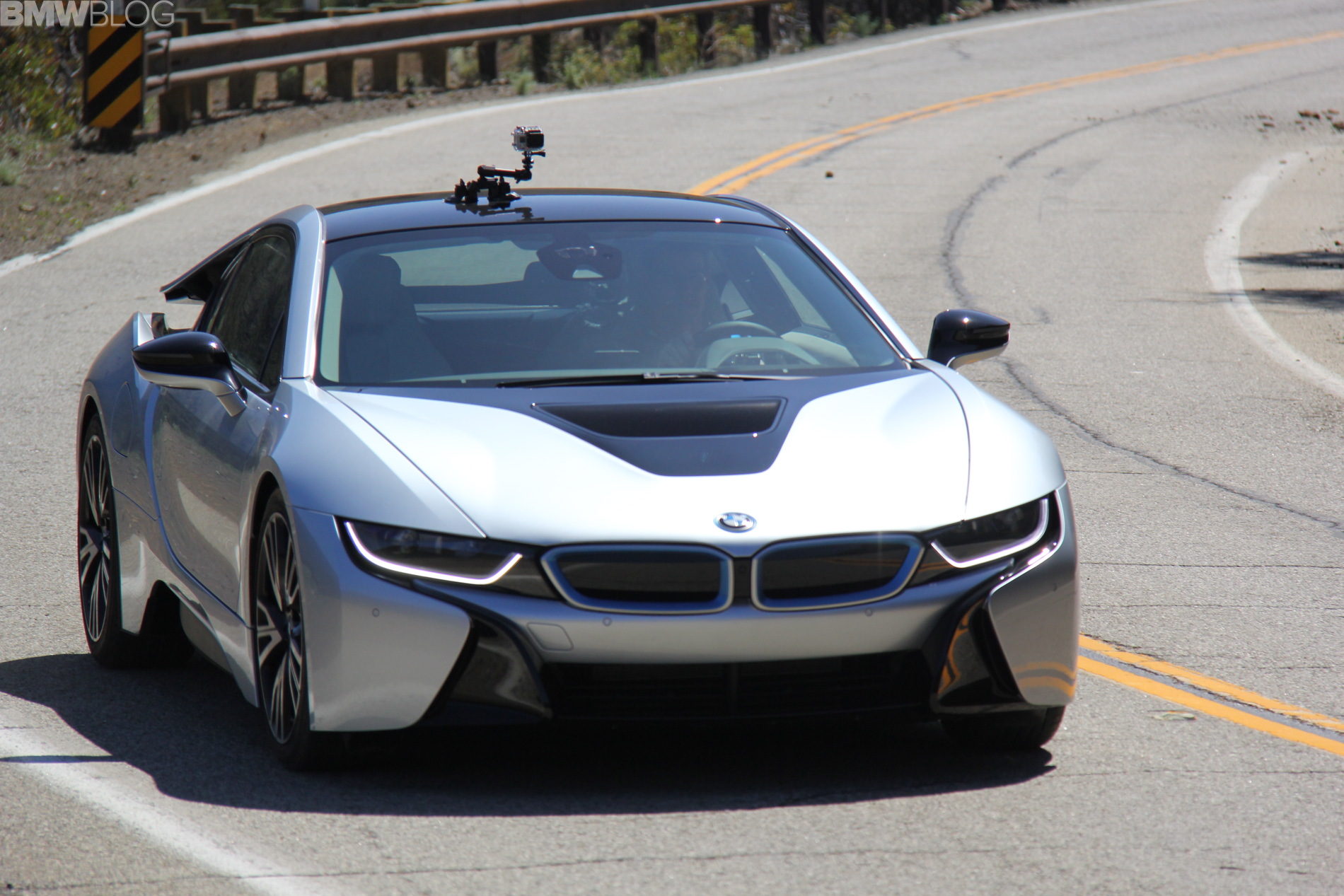 Steve Sutcliffe of Autocar goes to Scotland to test drive the new BMW i8. 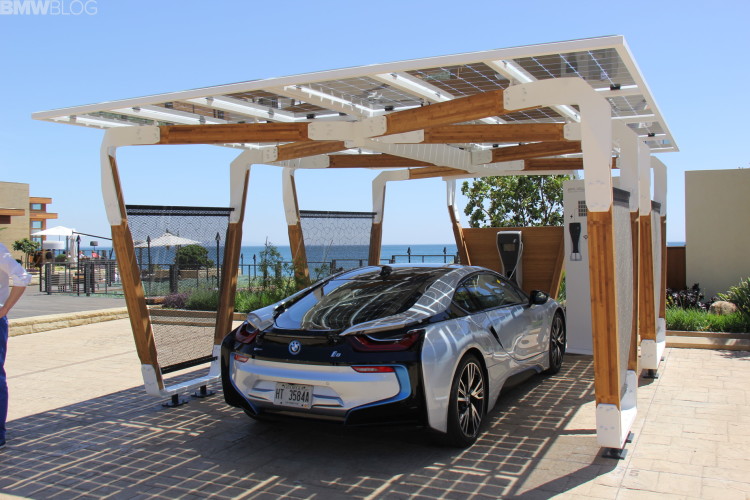 BMW i8 weighs 1490 kg curb weight and sits at 46 centimeters above the asphalt – lower than any other production cars of the BMW Group. Just like other sport cars from Munich, the weight is distributed equally between the front and rear axle.

The first plug-in hybrid sportscar will debut in the United States in July of this year and is also the second model of the new BMW i sub-brand. As with the i3, the core of the car is the LifeDrive architecture with carbon passenger cell which gives the i8 a particularly low weight.