Will the next generation BMW i3 have a wireless charging option?

Home » Will the next generation BMW i3 have a wireless charging option? 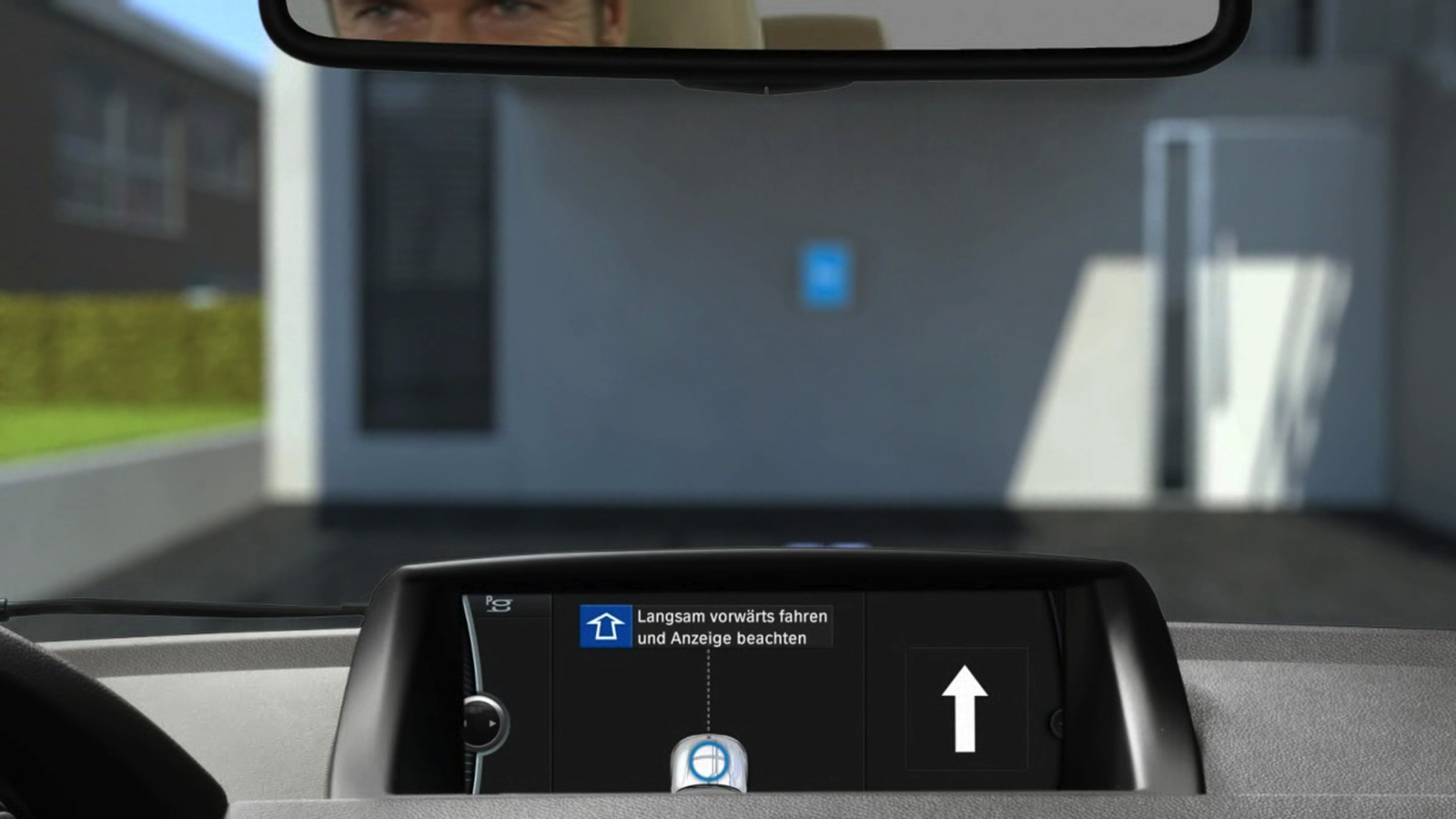 Will the next generation BMW i3 have a wireless charging option? That appears very possible with the announcement that BMW is working with rival Daimler on developing an inductive charging system for their electric vehicles.

This follows a recent announcement from Toyota that the next generation plug in Prius would have wireless inductive charging available. Toyota is using technology from Massachusetts-based WiTricity for their system. It’s unclear if BMW is also working with WiTricity or if they and Daimler are developing the system on their own. 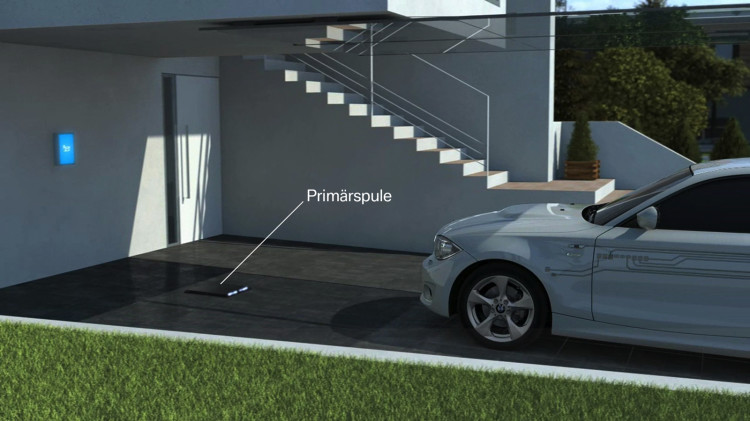 The two things about inductive charging that have always made me question its viability are the charging losses incurred and the rate of charging. I’m just not willing to pay a 10% premium on my energy just so I don’t have to take a couple seconds to plug in my car. Wireless charging will never be quite as efficient as conductive charging, but the technology does seem to be getting better. BMW claims the system they are developing is better than 90% efficient so that’s good news. Personally I’d like to see it get closer to 95% efficient though, which would make the energy loss a little more palatable. The charging speed is another issue. The system BMW is working on is limited to 3.6kW which is only half the rate of speed the i3 can charge at. BMW has said that they are working on improving the charge rate to 7kW which would be a great improvement, but would that then lower the efficiency?

The issues I noted above with inductive charging are based on home charging where the majority of EV charging occurs. However when you consider public charging, I definitely can see the advantages a wireless charging system would have. For example, you wouldn’t have to touch a dirty connector that may have been left lying on the ground. Plugging your EV in on a public chargepoint in the rain or snow can be challenging at times and inductive charging could definitely improve the experience. Inductive charging could also cut down on charger vandalism, as some clever thieves here in the US are beginning to realize they can cut the cables off public EVSE’s and sell the copper for a quick profit. Even if it is less efficient, it’s likely a better method for public charging, all things considered. The charging rate would have to be faster than 3.6kW though, as larger battery EVs simply need faster charging than that. Take for instance a Tesla Model S. Charging inductively at 3.6kW a typical Model S will only gain around 8 to10 miles of range per hour when you factor in the charging losses and that just isn’t good enough to be useful in many circumstances. The more efficient i3 will get around 12 miles per hour charging inductively at 3.6kW which is better, but still not nearly as good as the ~25 miles of range per hour achievable on a conductive public EVSE charging at 7kW. 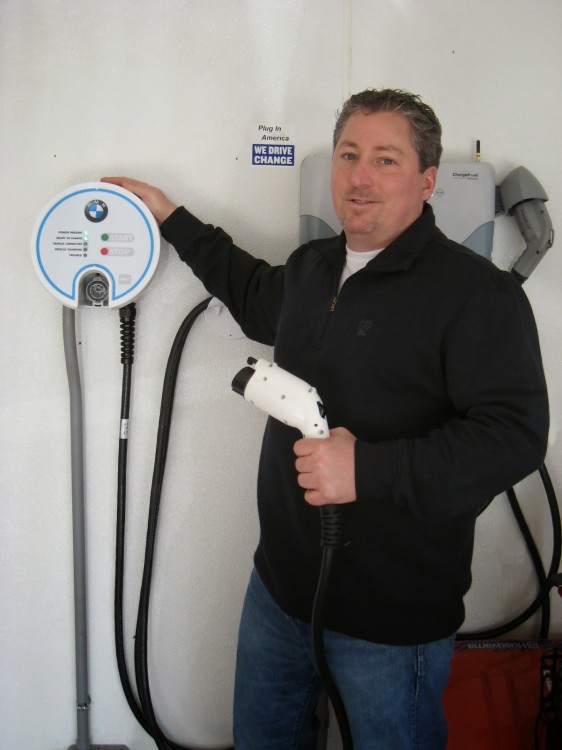 An answer to a problem that doesn’t exist?

Getting back to home charging I really think a lot of the angst over plugging in at home is generated by people that have never owned a plug in vehicle. When I talk to potential EV owners, they frequently ask me questions about charging. They want to know if it’s inconvenient, if I’m always thinking about when I have to plug in or if I forget to do so. Honestly, plugging in your car at home is so simple that it becomes something you do without even thinking about it. It takes all of about 5 seconds, and as long as you position your home EVSE in a convenient location in your garage most people will never have any problems plugging in. If you talk to other plug in car owners the vast majority of them will say the same thing. I really don’t see me spending a lot of money for a home based inductive charging system, especially if it charges slower and has greater charging losses than my existing conductive system. I really think this is something that non-EV owners believe they would need, but once they actually get a plug in car they realize it’s not necessary. I’m still open to the possibility of home inductive charging, but it has to be fast, efficient, and not cost much more than the existing conductive home charging equipment does. In other words, I believe we are still some years away before I have a system like this in my garage.

One response to “Will the next generation BMW i3 have a wireless charging option?”