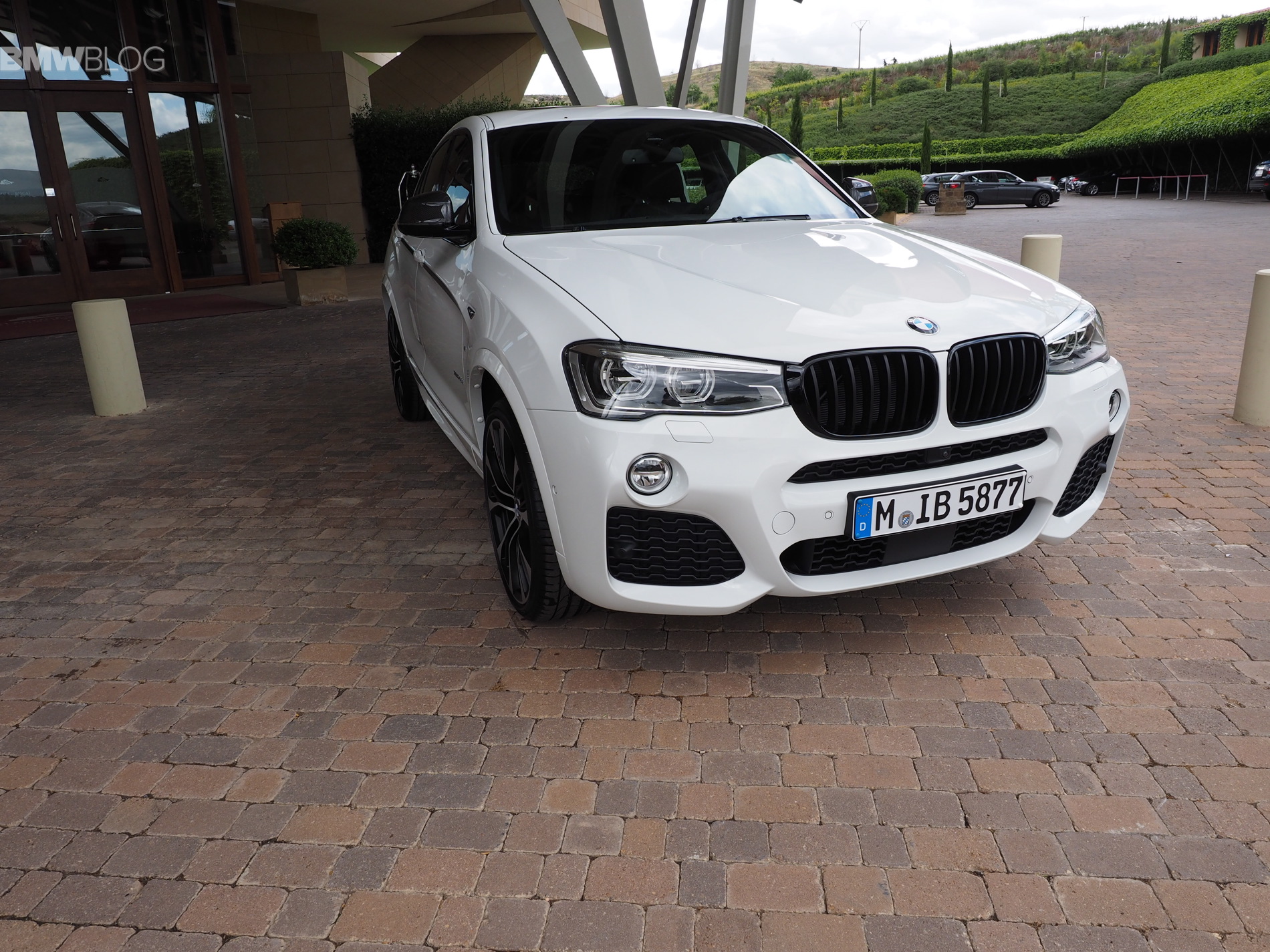 To tell us more about the second Sports Activity Coupe in the BMW lineup, we interviewed Richard Jacobi, BMW Product Manager. 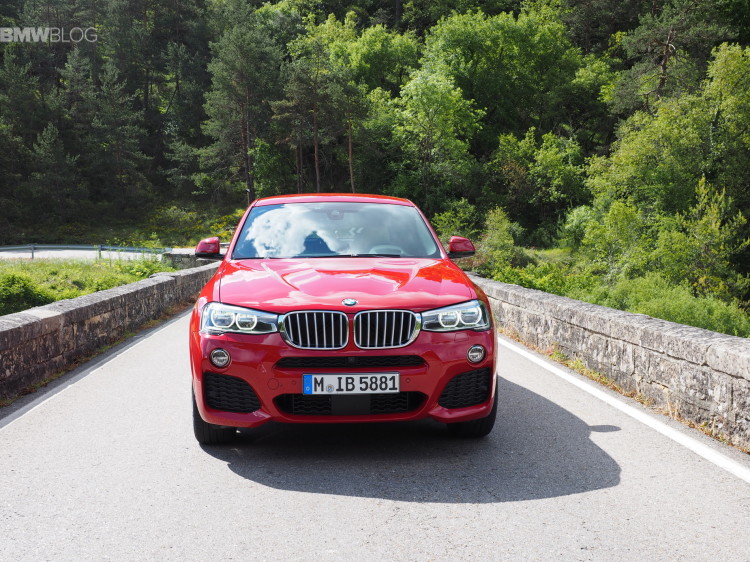 To learn more about the car, see the video below: