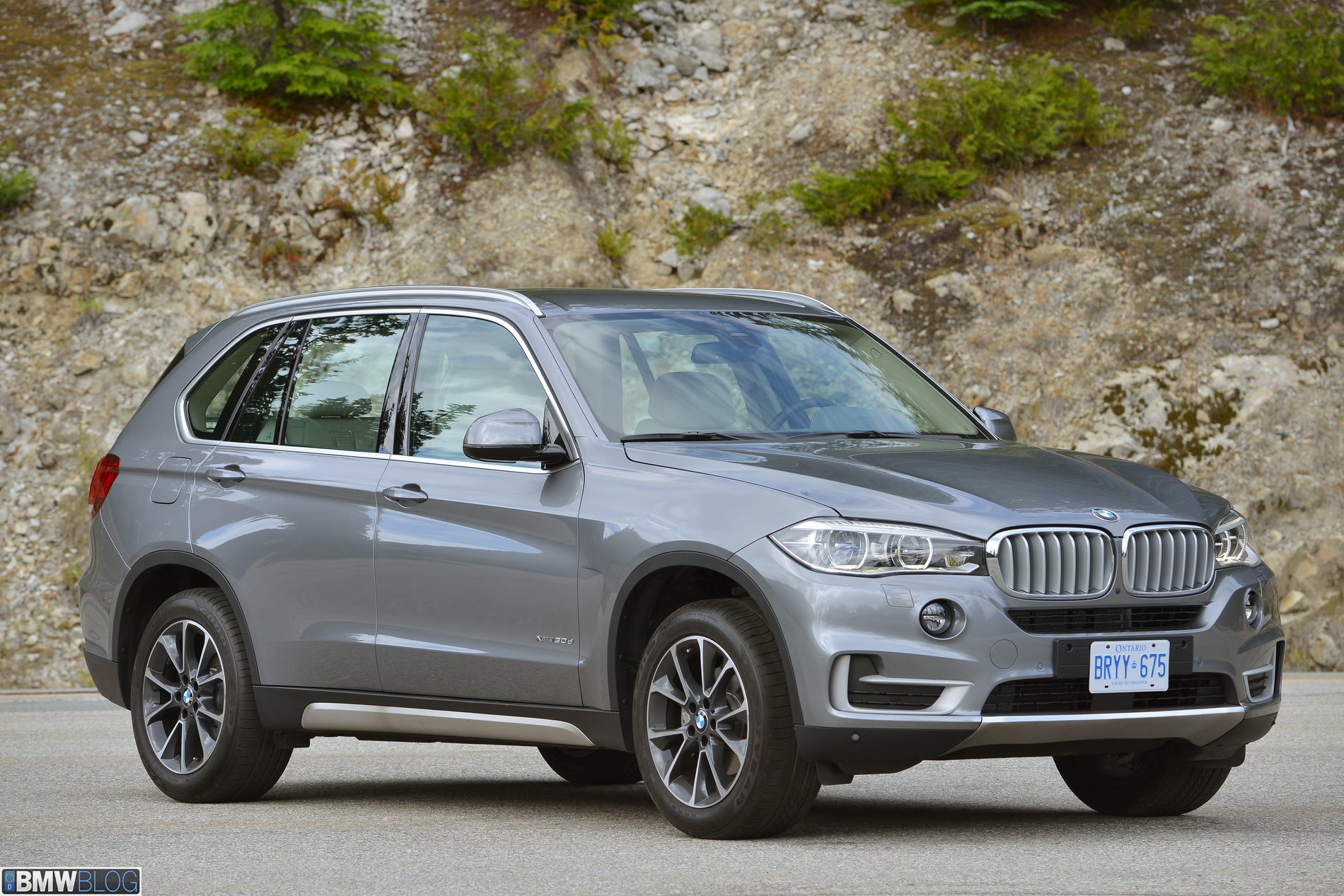 BMW of North America is recalling 6,400 2014 BMW X5 SUVs because the child-safety locks may disengage, according to the National Highway Traffic Safety Administration.

“The rear side door lock mechanisms may not have been manufactured to correct tolerances and when the inside door handle is pulled, the previously engaged child-safety lock can disengage,” said NHTSA in its summary of the problem. “A disengaged child-safety lock would allow the rear-seat occupant to pull the door handle twice and open the door while the vehicle is parked or in motion, increasing the risk of injury.”

No injuries have been reported so far. 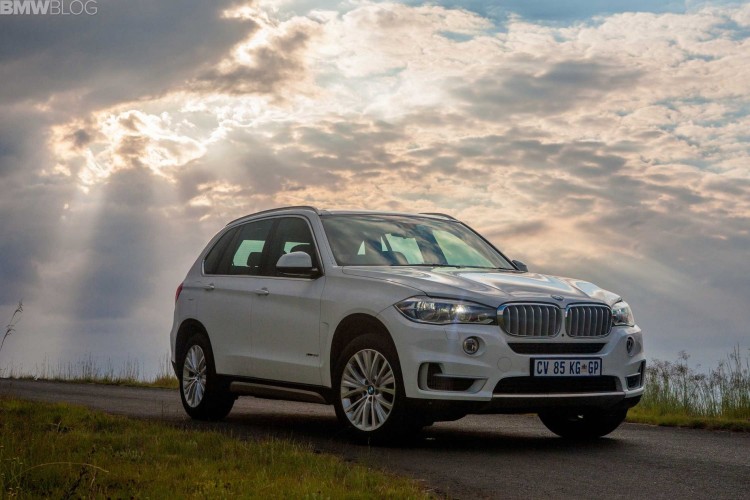 BMW told federal safety regulators it first became aware of the problem during audit testing on a vehicle built with the Soft Close Automatic option.

BMW will notify owners, and dealers will inspect the rear side door locks and any affected door locks will be replaced, free of charge. The recall is expected to begin in May 2014. Owners can contact BMW at 1-800-525-7417.