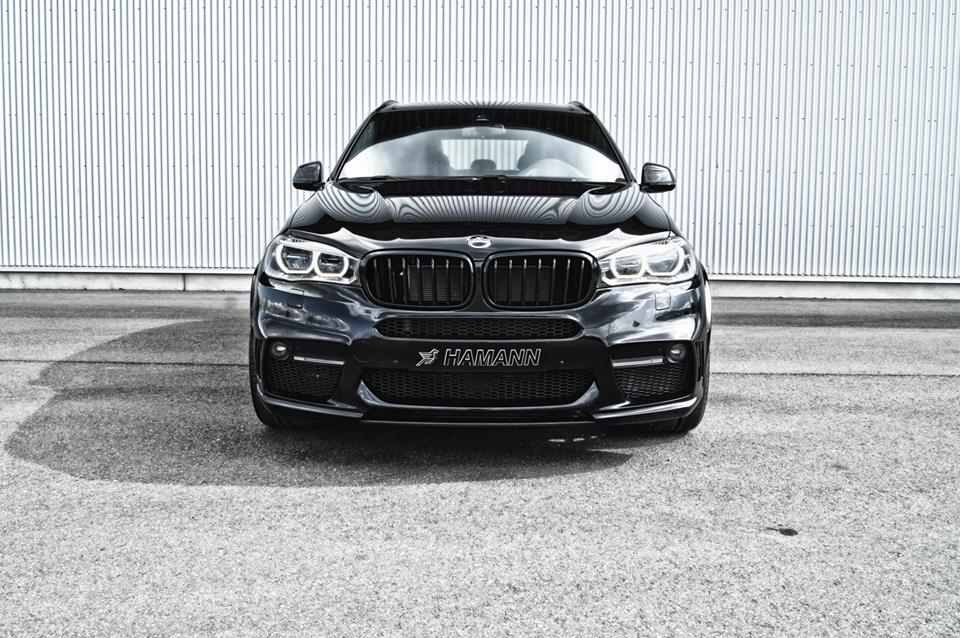 The F15 X5 gets several upgrades, both in style and power. The package begins with a wider body kit and a restyled front bumper which now incorporates LED daytime running lights. A fiberglass front lip with a clear-coated black finish is also available.

In the back, the sporty SUV gets a roof spoiler and also a redesigned rear bumper.

As always, Hamann offers a large selection of custom alloy wheels, in different sizes and finishes.

Inside we see also the typical Hamann aluminum-based finishes, like the pedals and foot rests. A custom set of floor mats is also included. 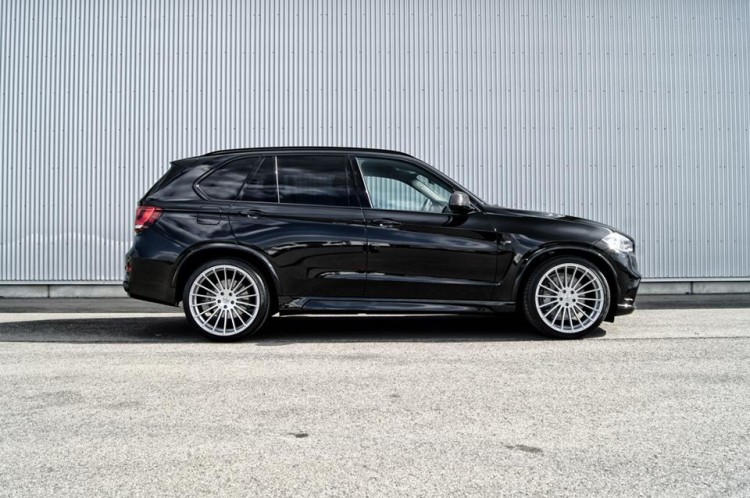 The 2015 BMW X5 can be ordered a chrome or carbon quad exhaust system compatible with the standard rear bumper.

The tuner says the power outputs were raised by remapping the ECU.

All these products are now available for order. 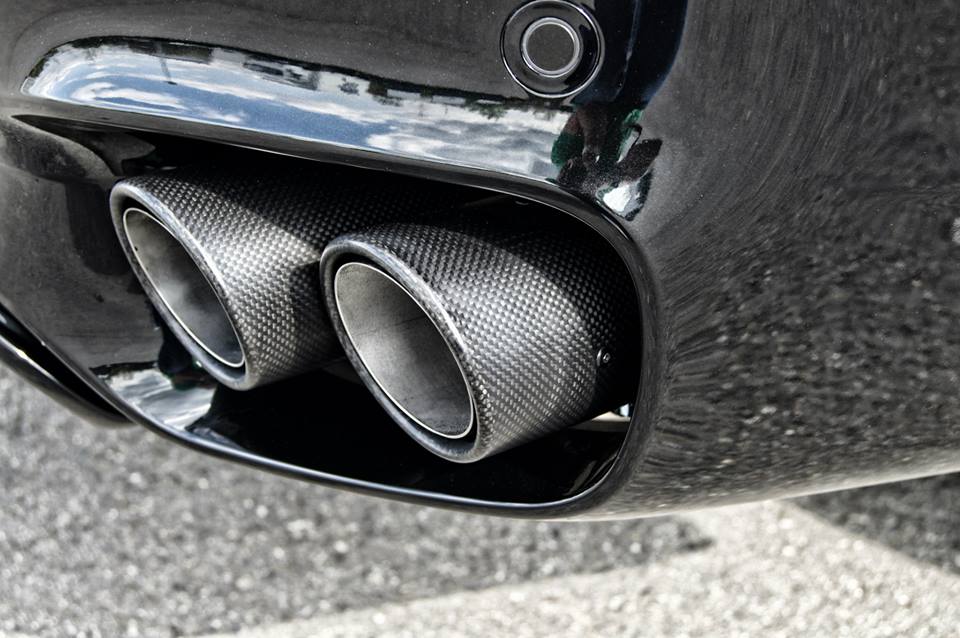 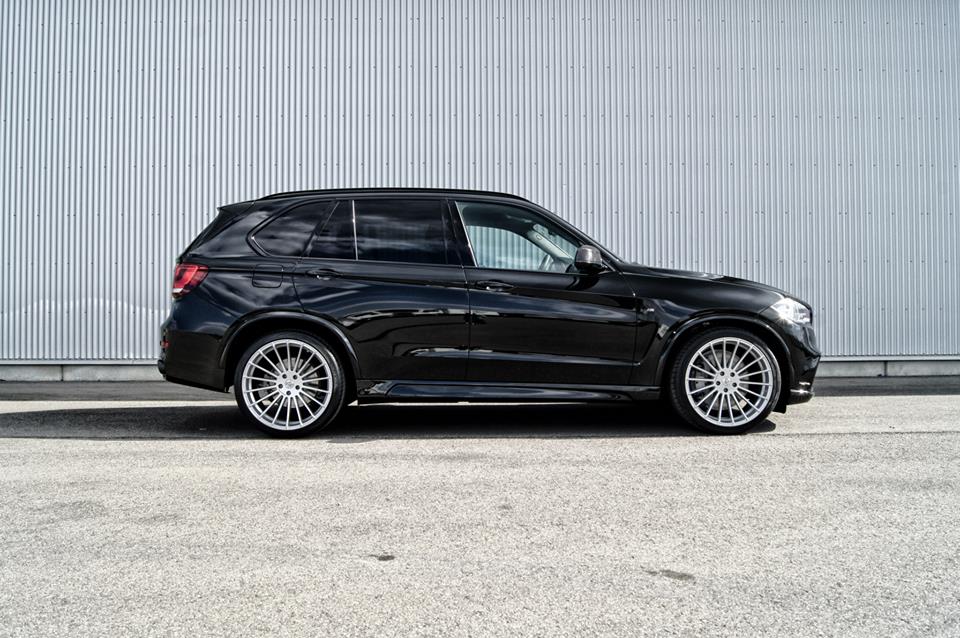 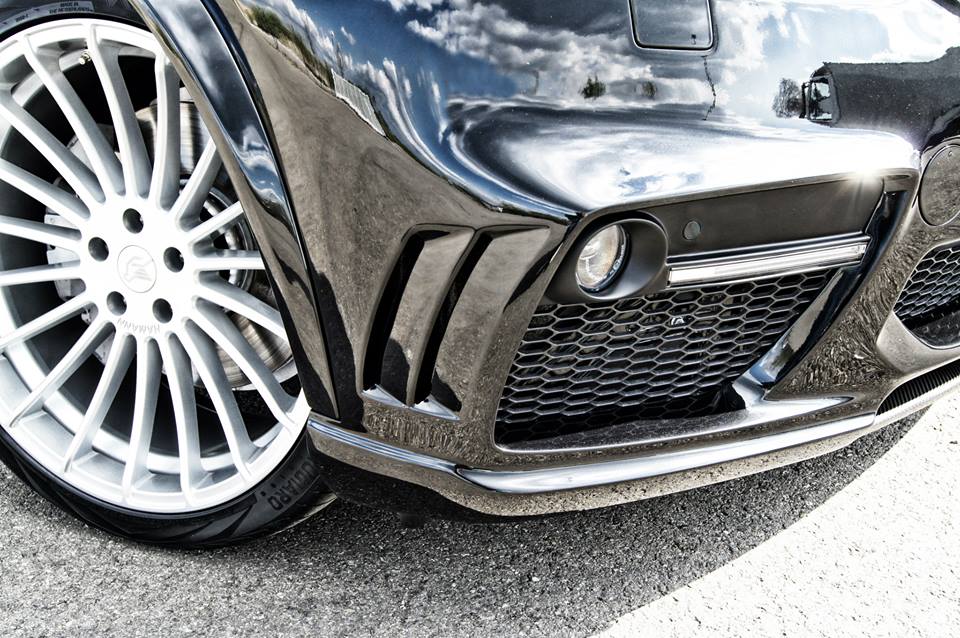 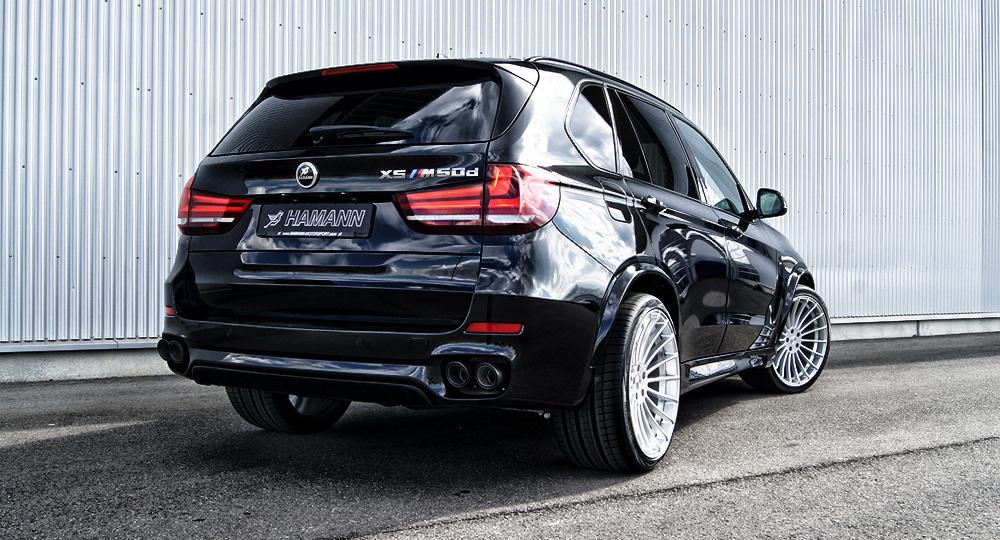 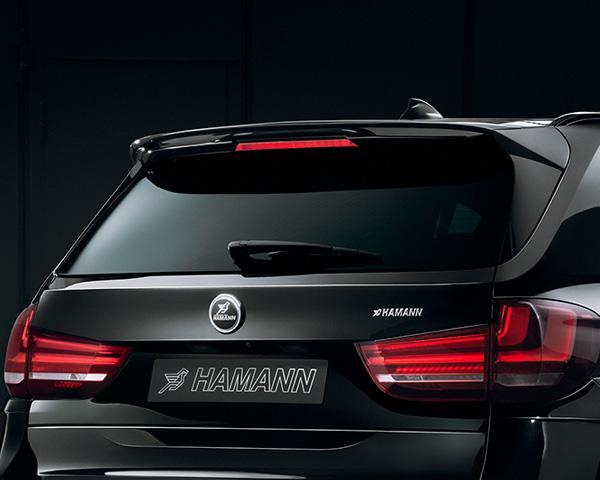