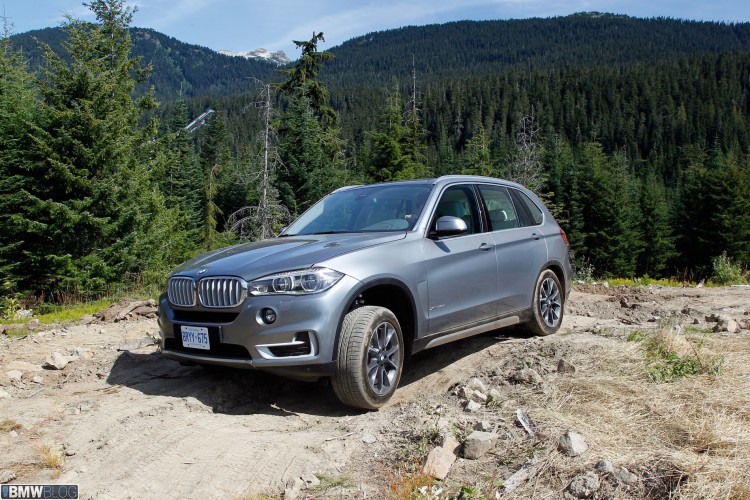 While on Canadian territory, we managed to get ample time behind the wheel of two of the X5 models heading to the North American market: the 2014 BMW X5 xDrive50 and BMW X5 xDrive30d. Well, the xDrive30d will actually be renamed X5 xDrive35d for the U.S. market. 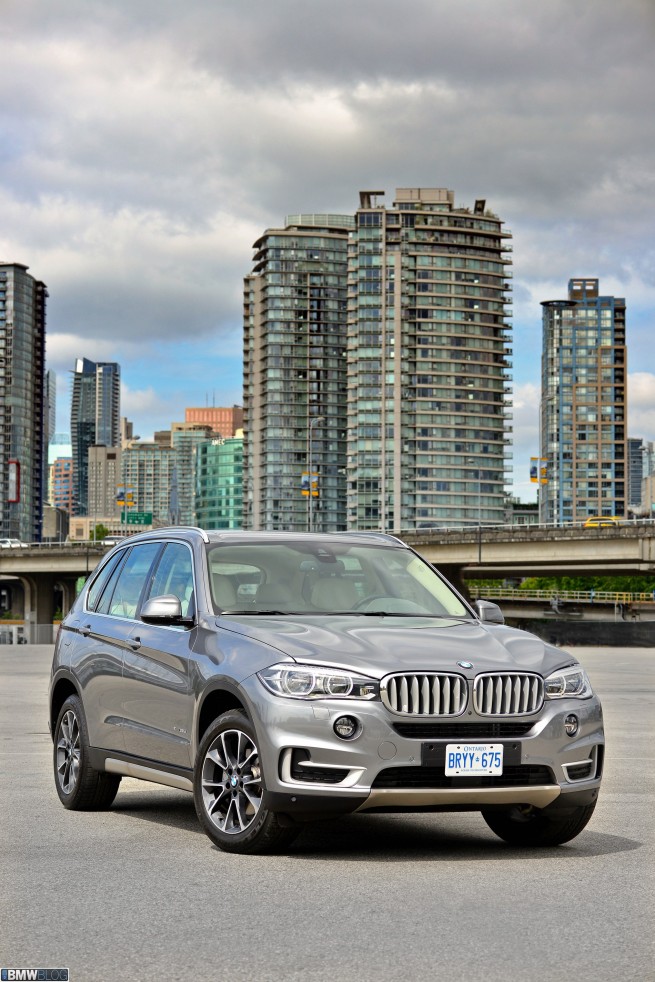 In spite of the slight reduction in output from its predecessor, the new BMW X5 xDrive35d has a 0-100 km/h (62 mph) sprint time of 6.9 seconds (preliminary), making it just as quick or quicker. With the latest technology and the addition of an 8-speed automatic transmission, the new model is expected to post significant improvements in efficiency (EPA mileage estimates will be available closer to launch). The new X5 xDrive35d uses the latest in emission reduction technology. Lower nitrogen oxide limits are met using a close-coupled NOX adsorber catalyst and an SCR catalyst with urea (AdBlue) injection. 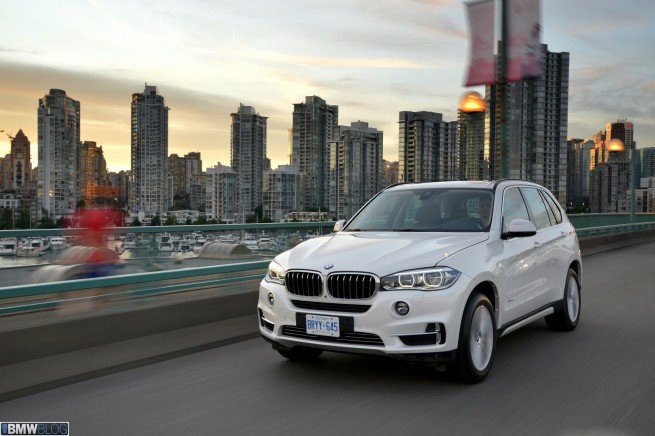 All models will be equipped with BMW’s latest 8-speed automatic transmission.