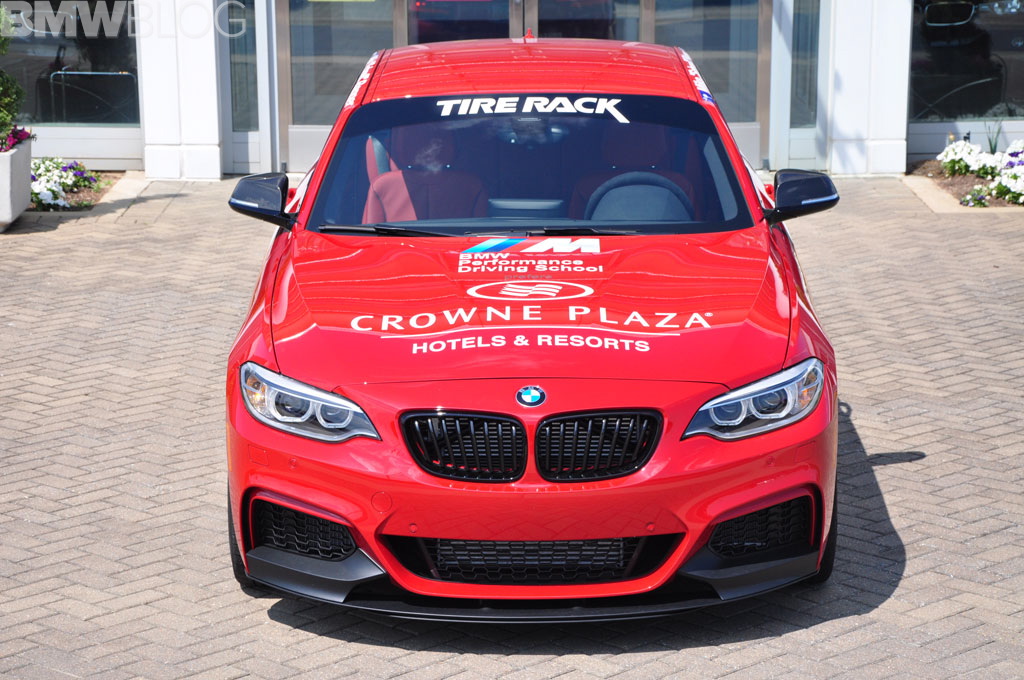 The BMW Performance Center Driving School with additional sponsorship from Crowne Plaza Hotels, and BMW M Performance Parts has entered a BMW M235i in the 2014 Tire Rack One Lap of America. The event will start from its traditional location of the Tire Rack Headquarters in South Bend, Indiana on May 3rd with competitors traveling over 3500 miles, and visiting 10 venues to participate in time trials, drag races, and autocross competition during the eight day event.

This will be the sixth consecutive year the team of Mike Renner and Steve Maguire have competed together. Their previous One Lap of America entries have included a BMW M3, BMW X6M, BMW 335d, BMW M5, and BMW M6. 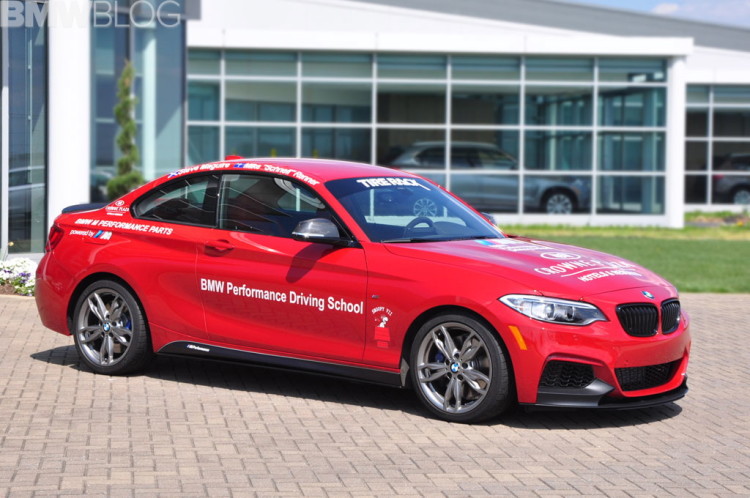 For this year’s event the BMW M235i, a recent addition to the BMW line up is entered in the Showroom Stock class where the stringent regulations require the car to be exactly as a customer can order and drive away from any BMW Dealership. Given these restrictions, the only modifications added to the car are a number of BMW M Performance Parts, and safety upgrades.
You can follow the progress of the BMW M235i on social media via the twitter hashtag #OneLapM235 and daily updates will appear on BMWBlog.

The Tire Rack One Lap of America Presented by Grassroots Motorsports Magazine is the modern day version of the Cannonball Sea to Shining Sea Memorial Trophy Dash of 1970. Created by Brock Yates and popularized by the movie Cannonball Run, today’s One Lap of America challenges it’s participants to endure long transit drives of over 400 miles daily and to compete on 10 of America’s most challenging racetracks in 8 days. 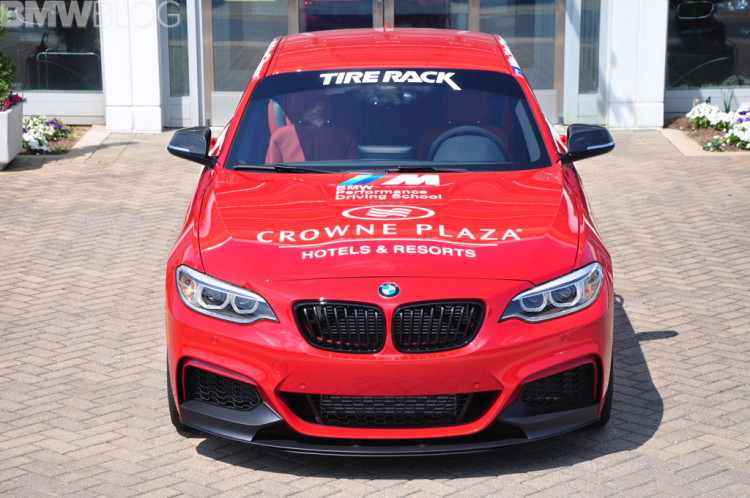 The 2014 route is contained within the eastern half of the United States with competitors driving a counter clockwise loop from South Bend, IN to the Gulf Coast, then eastward to New Jersey, and north to Michigan via Ohio, before returning to South Bend eight days later. The current event is headed by Brock Yates, Jr. and will be celebrating its pearl anniversary with the 30th running of the event.

Spectators are welcome at all locations to watch the on-track action and take a closer look at the BMW M235i and chat with Mike and Steve.