The fourth day of 2013 One Lap of America offered a new experience for the most One Lap competitors; NOLA Motosports Park, just 30 minutes outside New Orleans is an impressive 2.8 mile new track…

After catching a few hours sleep were up and off driving a few miles down the road to the home of the Rolex 24 hour race, Daytona International Speedway. Two runs were scheduled for today…

Excellent BMW M6 Adventure in Alabama The second day of the One Lap of America saw competitor compete at Talladega Grand Prix Raceway, just down the road from Talladega Speedway and Alabama International Dragway, and… 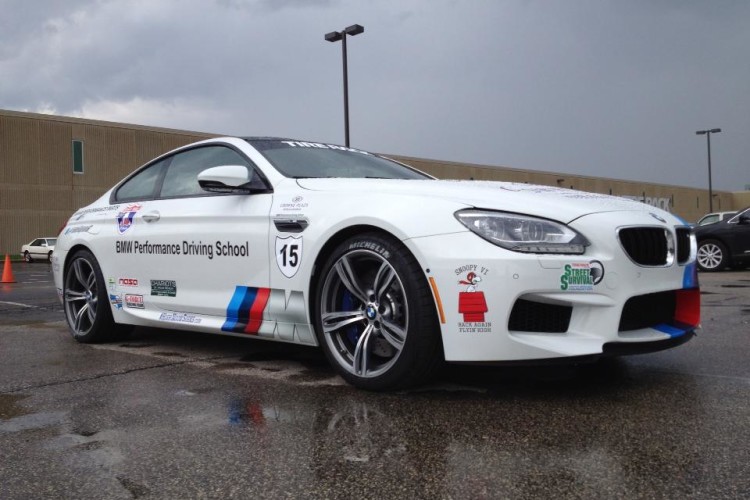 The 2013 One Lap of America got underway at 8:30 this morning with the traditional Wet Skid Pad event at Tire Rack’s Headquarters in South Bend, Indiana. Usually we’re greeted with cool temperatures and occasional…

The BMW Performance Center and Crowne Plaza Hotels & Resorts today announced that the 560 horsepower 2013 BMW M6 Coupe will participate in the grueling One Lap of America event starting May 4, 2013. Instructors…