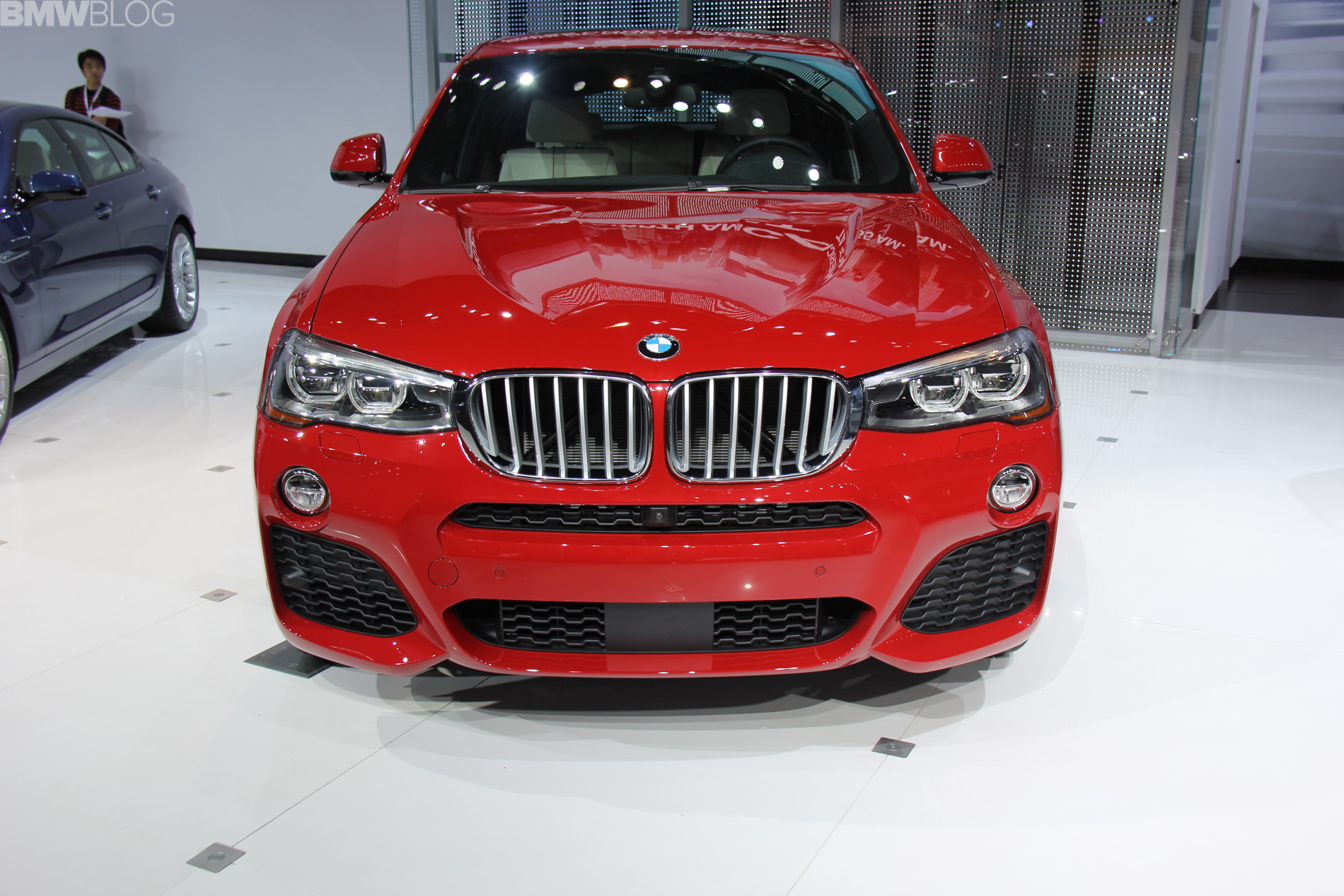 At the 2014 New York Auto Show, BMWBLOG had the opportunity to interview Domagoj Dukec, Head of BMW Exterior Design. Dukec took the time to explain the design ideas behind the new X4, as well as the demographic for the second Sports Activity Coupe produced by BMW.

Dukec, 38, was born in Frankfurt and has worked in the Exterior Design BMW Automobiles team since 2010. He was responsible for designing the Concept Active Tourer and Concept Vision ConnectedDrive.

1989 Pforzheim graduate previously worked for Volkswagen and Citroën and was part of the design team responsible for the Citroën C4 coupé, C5 Airscape, C5 (Mark II), Hypnos and GQ Concept. He came over to BMW to initially oversee the design of BMW’s first front-wheel drive vehicles.

Since August 1, 2013, Domagoj Dukec has taken over as head of Exterior Design.

SEE THE VIDEO BELOW: