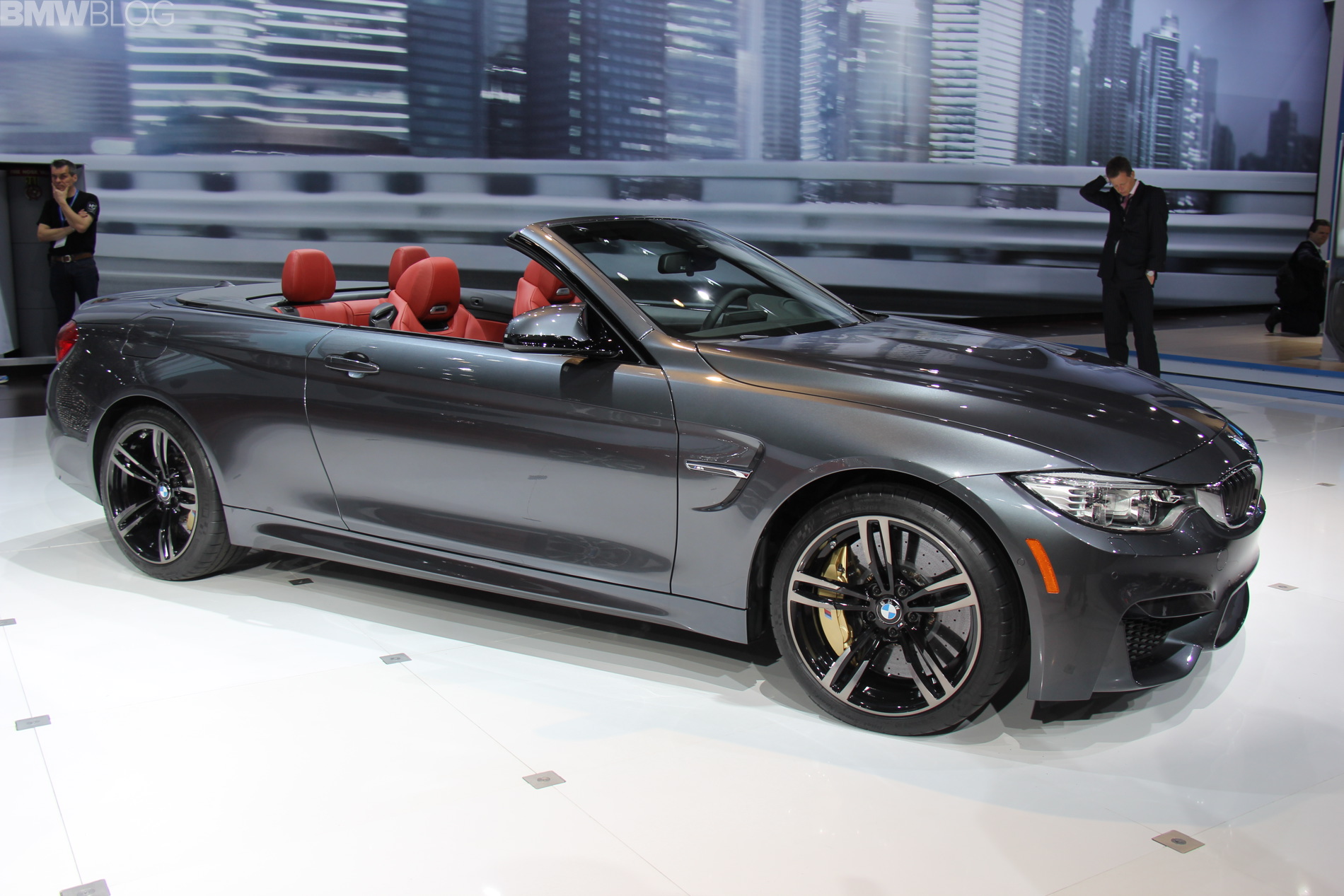 We bring you a second video of the new BMW M4 Convertible from the 2014 New York Auto Show.

The third addition to the new M3 and M4 family made its debut yesterday and brings an emotional design to the powerful looking M4 Coupe.  Built atop the elegant and beautiful 4 Series Convertible, the BMW M4 Convertible will join its siblings, the M3 Sedan and M4 Coupe, this summer. 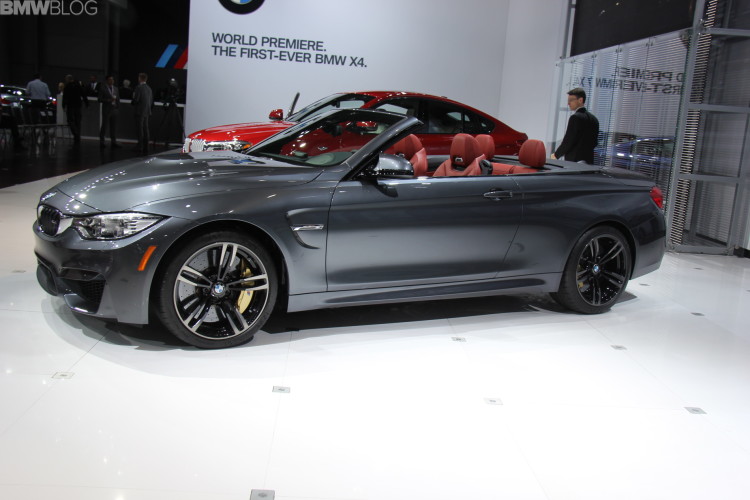 Let’s take a look at the design: