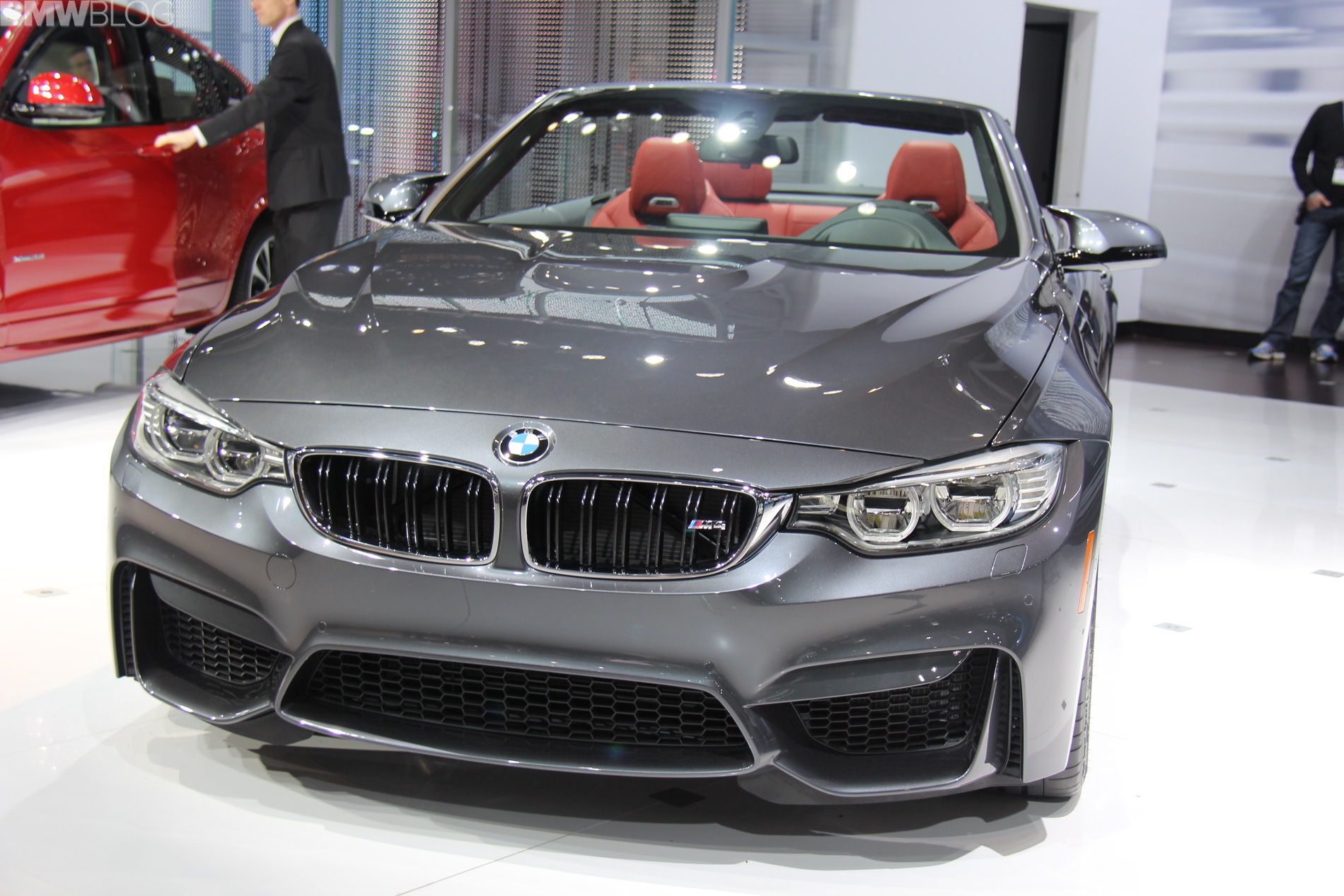 Built atop the elegant and beautiful 4 Series, the BMW M4 Convertible will join its siblings, the M3 Sedan and M4 Coupe, this summer. 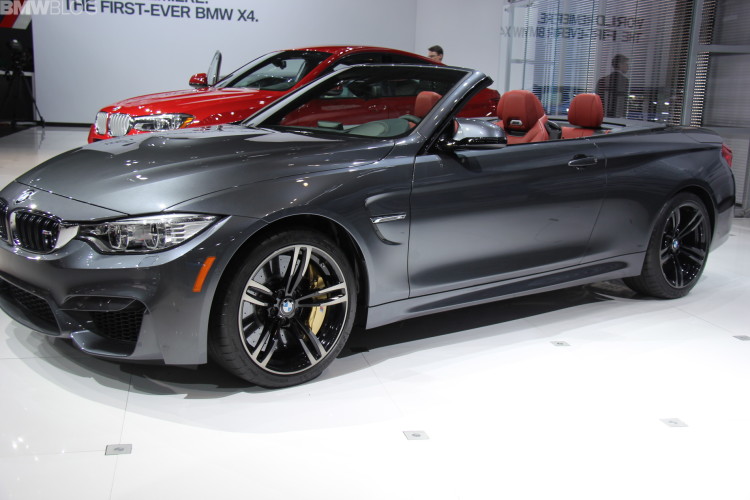