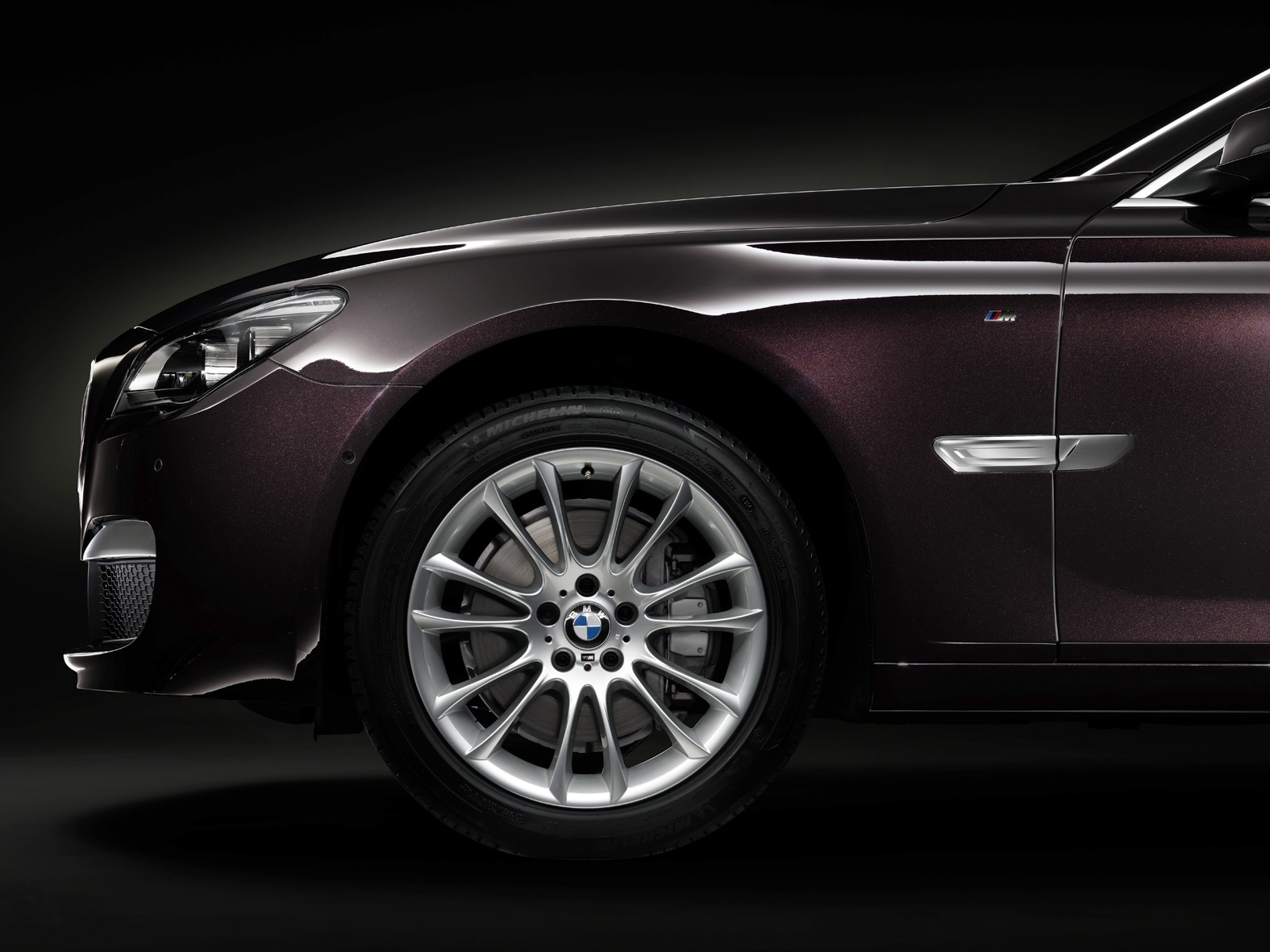 With several Asian and Chinese premieres, BMW is using this year’s Beijing International Automotive Exhibition from 20 to 29 April 2014 to present an array of compelling production models which are geared to meeting present-day customer requirements and in some cases usher in all-new market segments.

The luxurious and dynamic BMW 7 Series Horse Edition makes its appearance on the Chinese market in the newly welcomed Year of the Horse. The long-wheelbase version of this luxury Sedan comes with exclusive BMW Individual paint finishes and sporty M equipment packages augmented by high-class interior details. 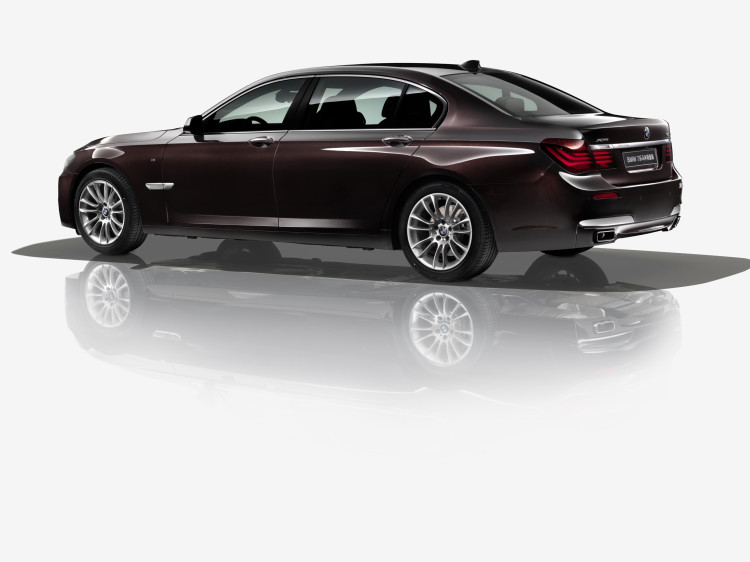 The highlight of the show is rumored to be a BMW 7 Series Concept and not the previously mentioned 9 Series Concept. The new concept will give us a look at the next G11 7 Series. 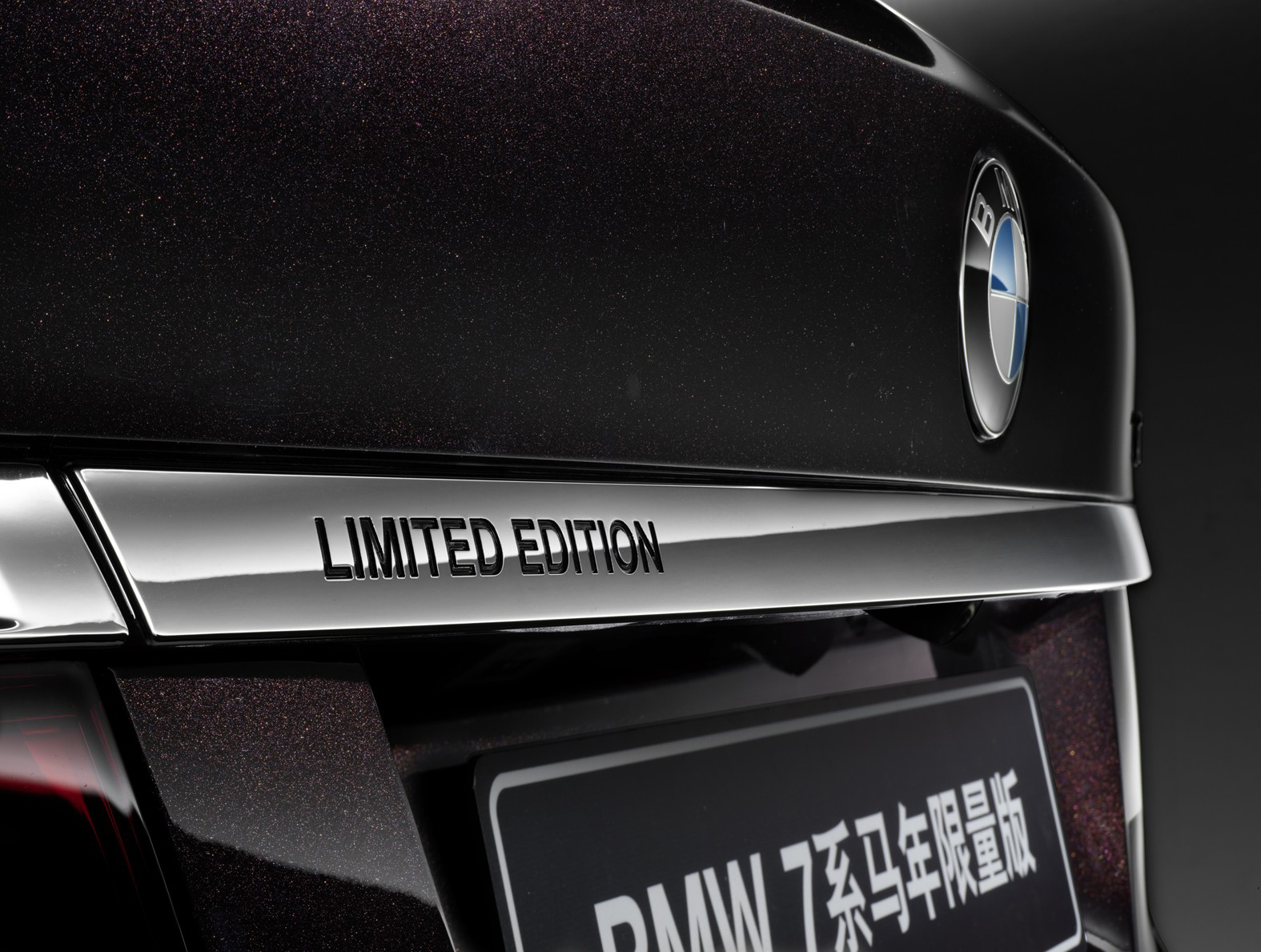 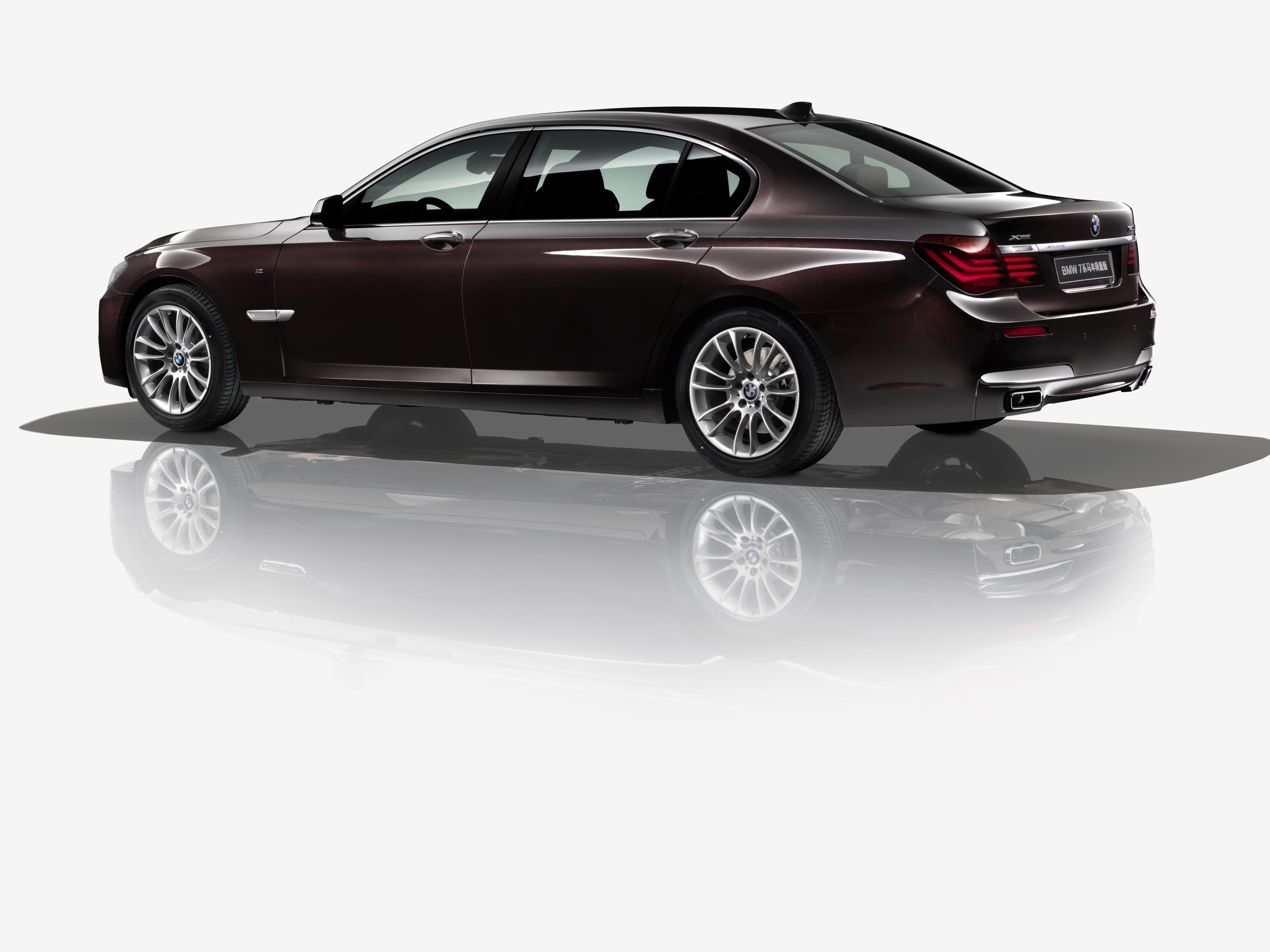 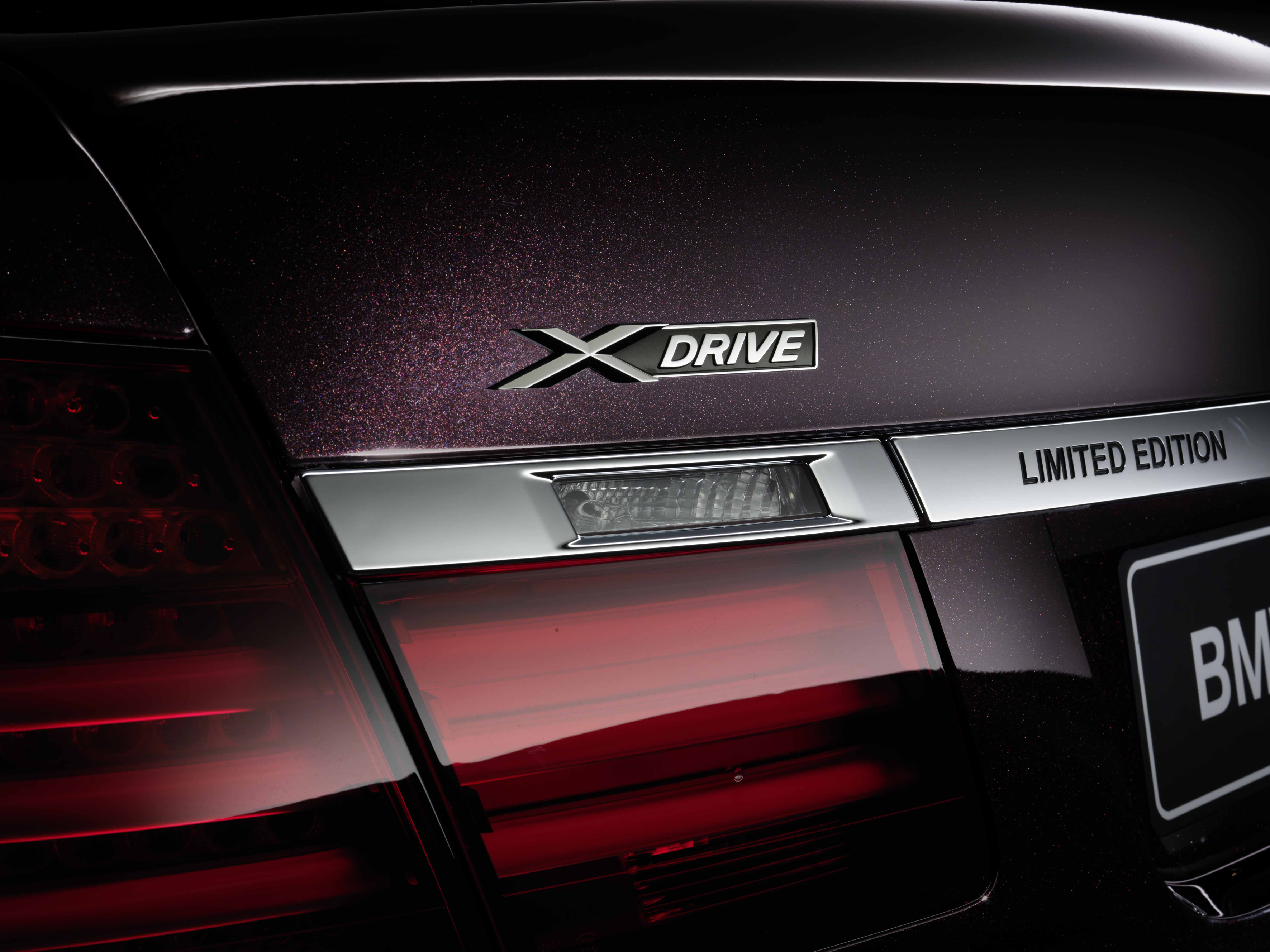