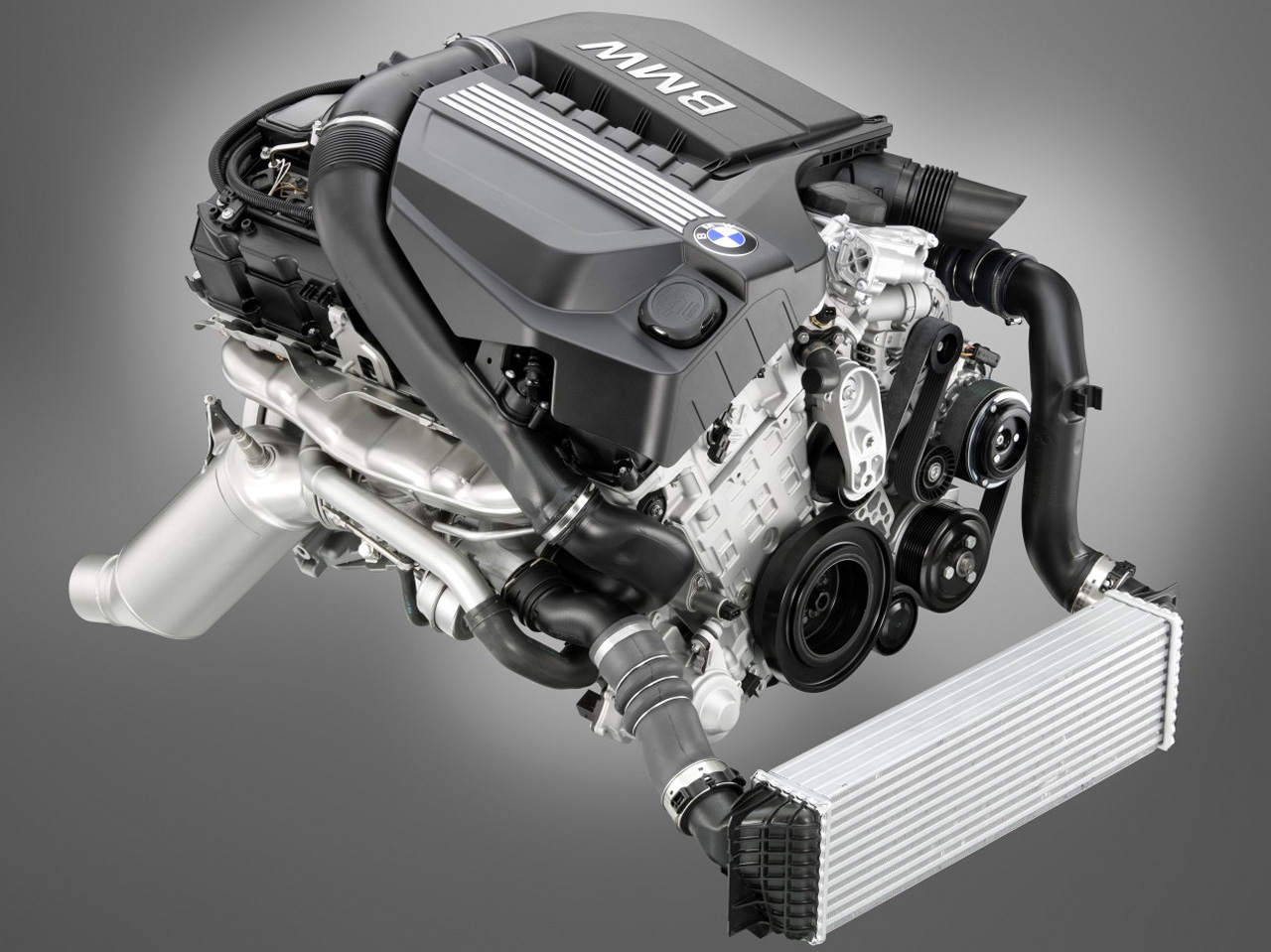 The long-time rumored BMW M2 might become reality sooner than we thought. The M-engineered 2 Series Coupe has been going through the typical BMW denial stages, the car was once said to be greenlighted only to be canceled  once again, but now somewhat hard evidence comes to confirm that at least BMW is testing an M2 prototype.

According to a source on 2addicts (also known to have revealed some previous models through a VIN registration database), the BMW M2 is currently running under the hood an updated version of the N55 TwinPower 3.0 liter engine (N55B30T0). The same database reveals that the M2 prototype runs with both a manual and automatic transmission.

By no means anyone can vouch for the source, nor can confirm a future model based on testing, but we have heard through our own channels that BMW is at least considering the M2 as a production model, non-limited.

Earlier this year our own source close to the brand mentioned that a BMW M2 will undergo a longer development phase. With an aggressive package, the M2 will strongly differentiate itself from the M135i hatch and the M235i Coupe model. The M2 is said to sport an unique fascia with large air intakes, wider track and wider rear fenders, as well as a rear spoiler and the signature M four-exhaust pipes. Kinda what BMW has previewed with their M235i Racing car.

BMW M2 is expected to adopt much of the new chassis technology found in the M3 and M4, including an electronically controlled limited slip rear differential dubbed Active M Differential.

With the BMW M235i producing 340 horsepower, the M2 will most likely have more ponies under the hood, anywhere from 360 to 380, leaving enough space to the 425 hp from the new BMW M3 Sedan and M4 Coupe.

If it comes to market, the most likely launch date, based on the usual BMW testing cycles, will be 2016.