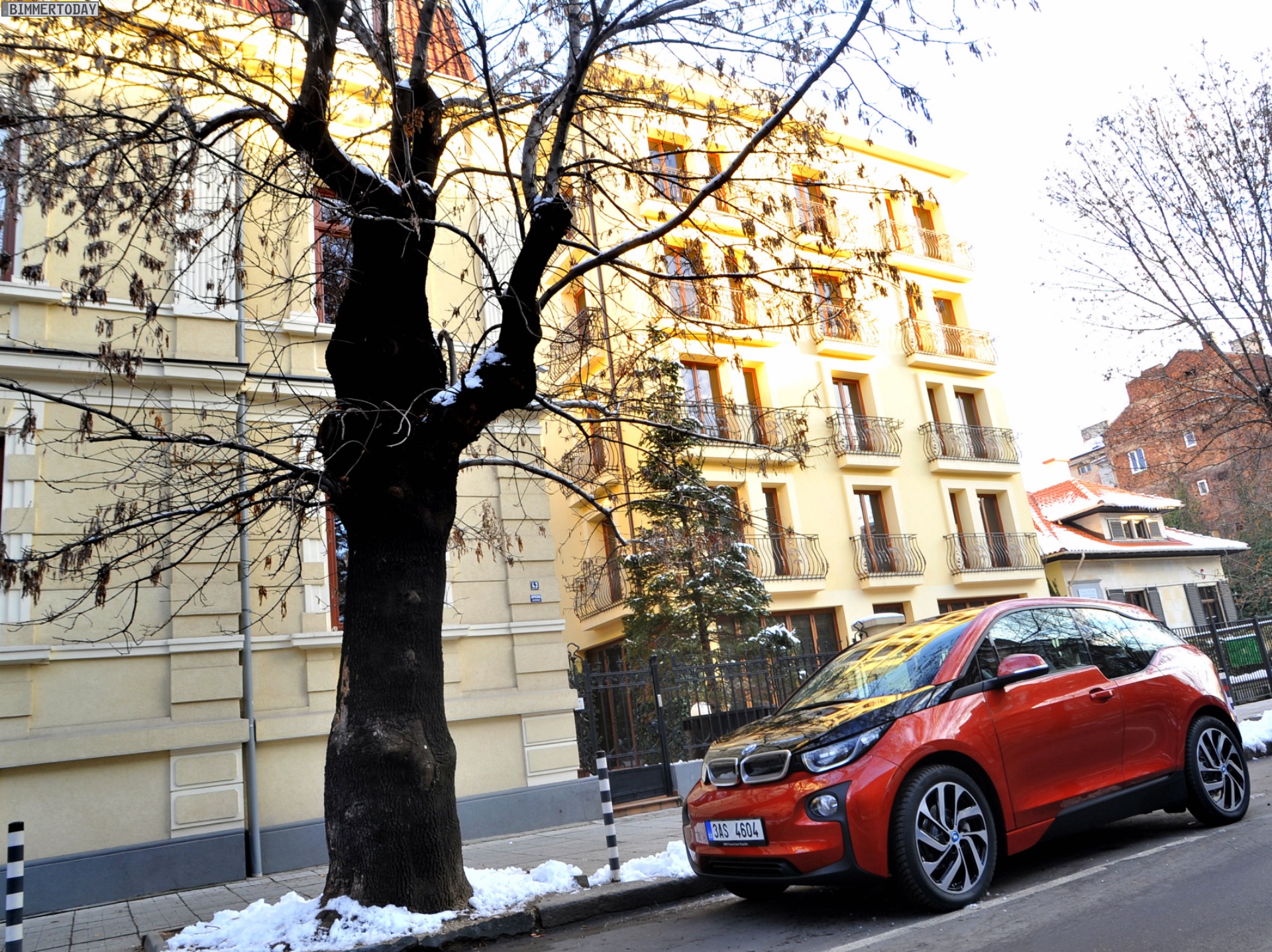 The BMW i3 has been honored with the title of UK Car of the Year 2014, at the inaugural awards. It has also triumphed in the ‘Supermini’ category, while the BMW 5 Series came out on top in the ‘Executive’ car class.

The UKCOTY Awards bring together judges from all corners of the UK, as well as from a wide variety of backgrounds, to make this the most complete judging panel of any motoring awards. The awards aim to provide an independent set of awards for the car industry, highlighting the best vehicles in the market in a range of categories for UK buyers. 27 journalists judged cars across 12 categories for the first UK Car of the Year awards. 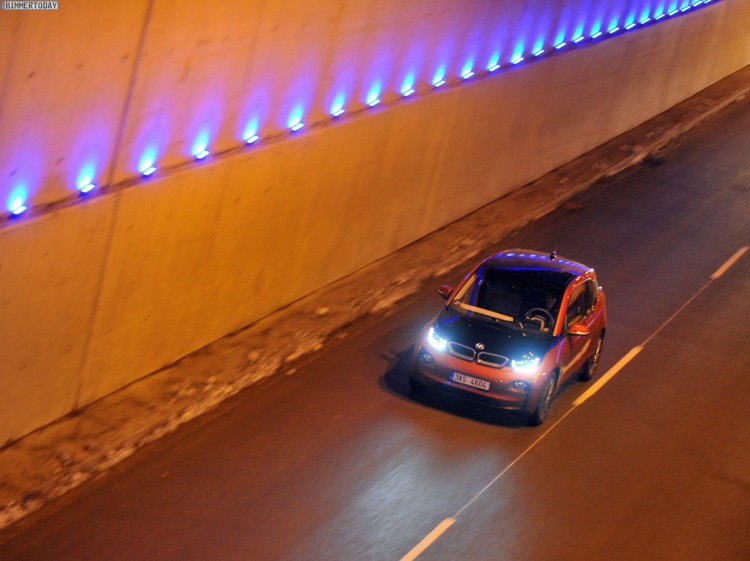 Guy Bird, UKCOTY judge, said of the BMW i3: “‘Game-changing’ is such a cliché but that is what i3 is. From the eco-focused technology that underpins it, to the modern and functional design and material choices – including the most original production car interior this century – the i3 is far more than just a new car. Indeed, with its connected drive approach seeking to make links with other forms of transport and the surrounding infrastructure, rather than simply impose itself upon its environment, the i3 represents the start of a whole new way of thinking about getting from A to B.”

Uwe Dreher, BMW UK Marketing Director, commented on the win: “For the BMW i3 to be voted as the first ever UK Car of the Year is real testament to the years of research and development that have gone into making BMW’s first electric production car.  The BMW i3 has pushed the boundaries in every way from sustainable production, to its unique construction and revolutionary ownership proposition. The judging panel clearly recognize this and we are delighted to be given such an independent accolade.” 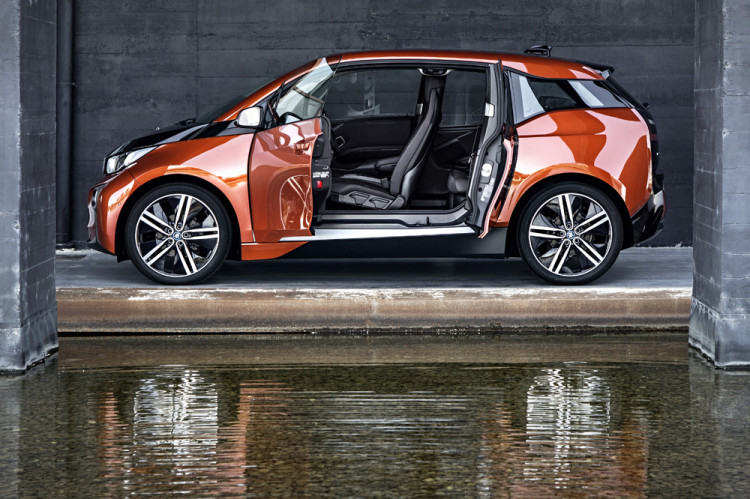 The new BMW i3 is the first model to launch within the BMW i range.  Two BMW i cars are confirmed for production, the fully-electric BMW i3 megacity vehicle and the plug-in hybrid BMW i8 sports car. The BMW i3 is BMW’s first fully-electric production car and is priced from £369 a month* or £25,680** OTR. First deliveries of the BMW i3 were made to customers in the UK in February 2014, meanwhile the BMW i8 will go on sale in the UK in 2014 priced at £99,845 OTR.