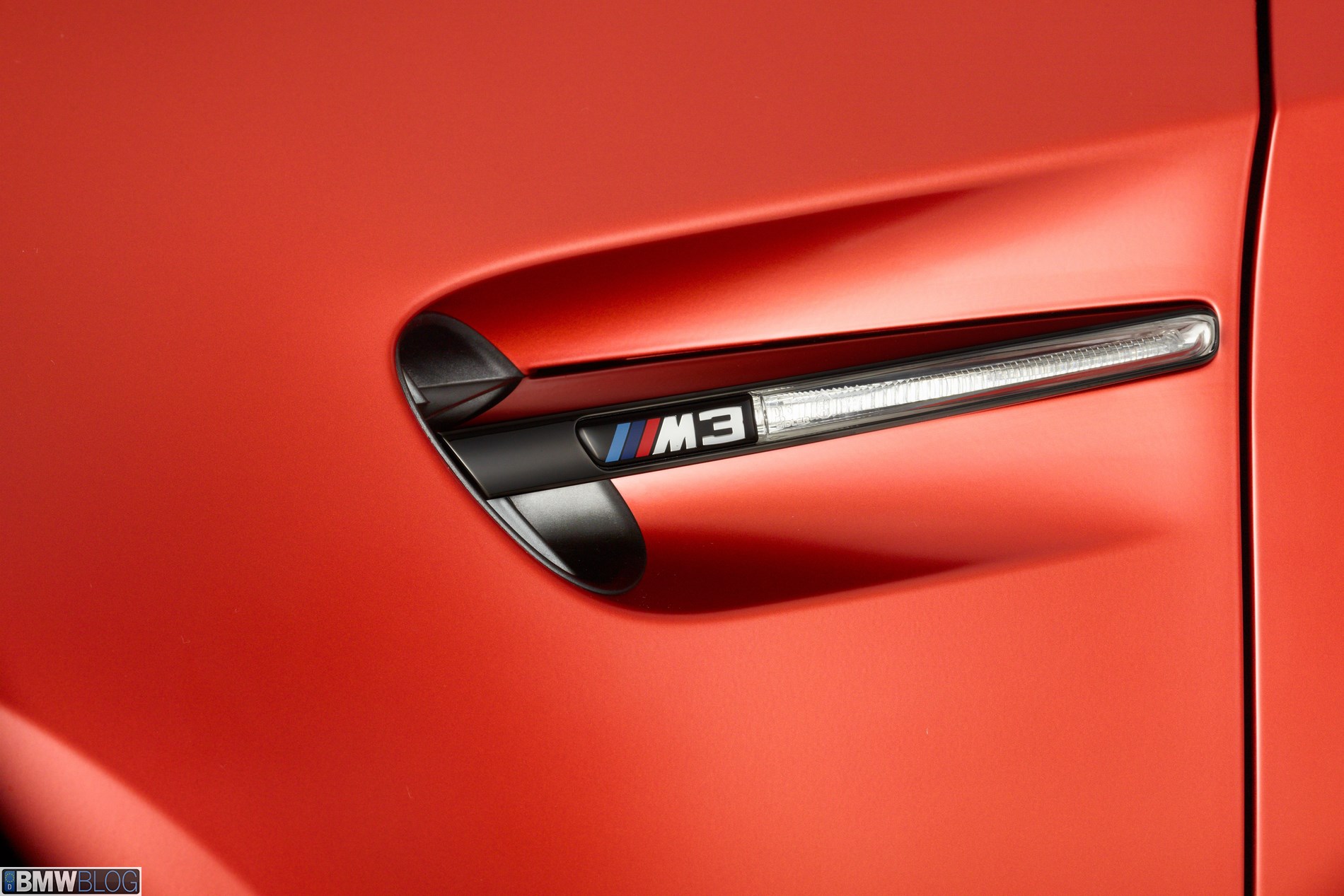 A source close to our sister-magazine Bimmertoday says that the new F80 BMW M3 and F82 M4 will not get a frozen paint before 2015. According to the same source, even the additional $5000 or 5,000 euros for the BMW Individual color will not get the customers the frozen colors.

Next year, a series of matte finishes are expected to be offered for the twin M-brothers, similar to the previous generation when a whole series of frozen paints were introduced to the market.

After all, the ordering guide shows lots of color options for the M3 and M4, such as Austin Yellow, Blue Yas Marina, Sakhir Orange, Silverstone II, Sapphire Black, Alpine White and others. The full list can be seen below. 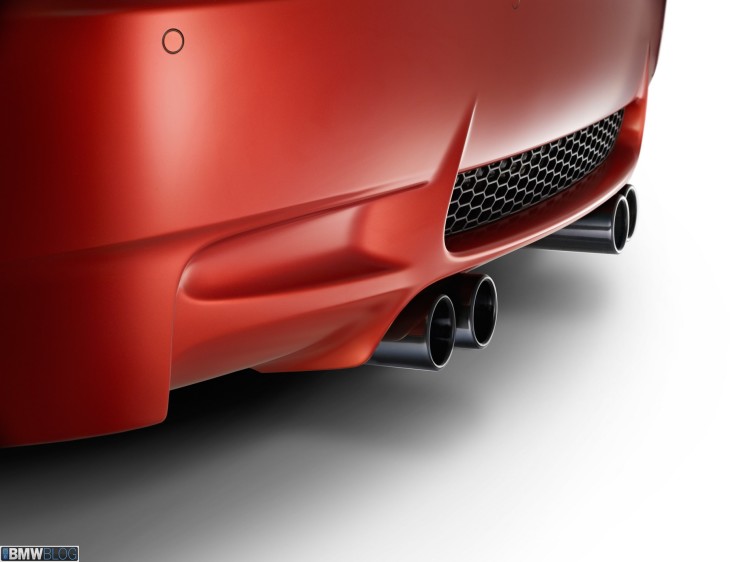