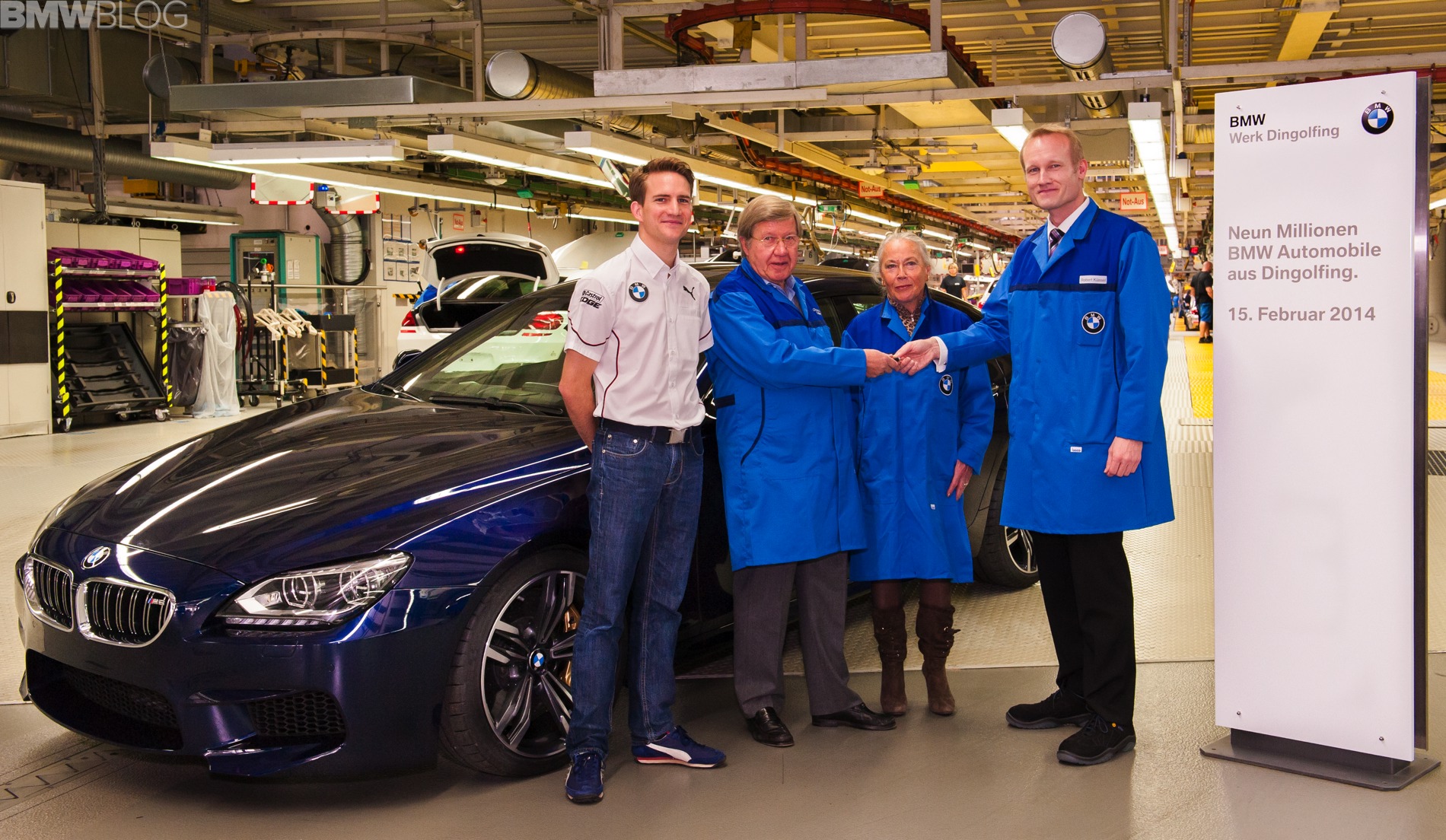 Now in its third generation, the BMW 6 Series makes an important contribution to securing the BMW Group’s success. In 2013 alone, approx. 26,000 of the large BMW Coupés were delivered to customers around the world. In March of last year, BMW Plant Dingolfing celebrated the start of production of the most exclusive way to experience a BMW M vehicle: the BMW M6 Gran Coupé, the BMW Group’s most high-performance, four-door luxury coupe.

The BMW 6 Series has a long tradition at the Dingolfing site: In summer 1978, the plant started to manufacture the BMW 635 CSi, to be complemented only a short time later by the BMW M635 CSi. At a top speed of 255 km/h, this sports coupé made BMW history as the fastest BMW four-seater model of all times. When the last vehicle of the initial BMW 6 Series rolled of the Dingolfing assembly line, it was already clear that the plant would continue the success story of the large coupes: Later the same year, production of the BMW 850i began. BMW Plant Dingolfing built this sports coupé for almost ten years on its own assembly line in Hall 52. 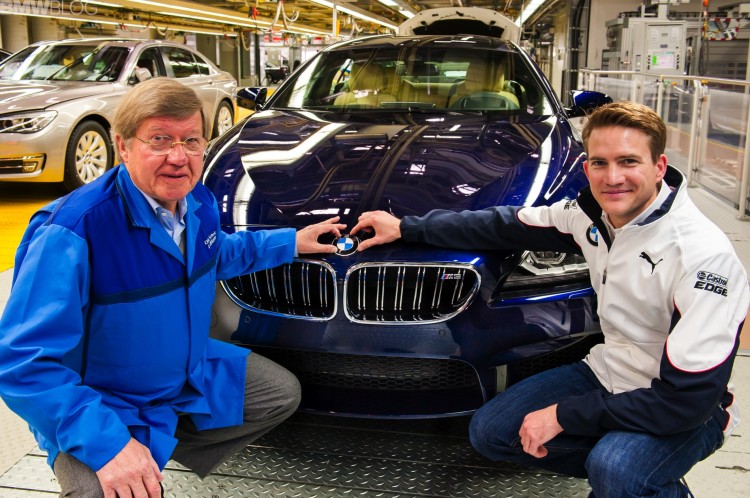 In 2003 – fourteen years after the end of production of the first 6 Series – the successful BMW Coupé made its comeback: With the BMW 645 Ci, Plant Dingolfing begins to make a new generation of large coupés. Since then, the BMW 6 Series has more than doubled its volume, thanks to the range of available models, such as the Coupé, the Convertible, and the Gran Coupé, as well as the M variants.

“Each vehicle represents an individual customer wish. And with this vehicle, the nine-millionth car made in Dingolfing, we have made your customer wish come true,” commented Robert Küssel, Head of Assembly at BMW Plant Dingolfing, when handing over the BMW M6 Gran Coupé on Saturday.

The new BMW Group flagship has only been produced in Dingolfing since March 2013. Its start of production coincided with that of the BMW 3 Series Gran Turismo, to be followed in March of this year by the BMW 4 Series Gran Coupé. This addition is going to increase the site’s production program to five model series and 17 individual models. “Today, our plant is regarded as one of the most flexible production sites in the global automotive industry,” explained Robert Küssel.

Dirk and Heidi Schulz could see that for themselves on Friday when they were given a tour through the production areas of BMW Plant Dingolfing. “I feel very honored to receive the nine-millionth BMW made in Dingolfing,” stated Dirk Schulz at the handover ceremony. “I congratulate BMW on this model, which I consider the most beautiful in this very versatile production portfolio.” 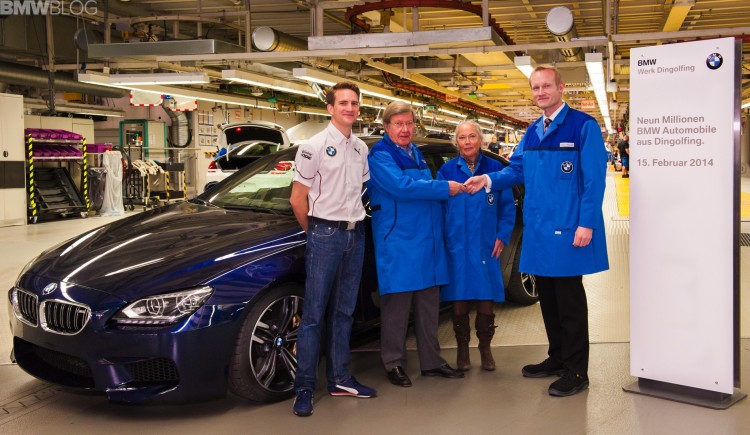 It is possible that his new BMW M6 Gran Coupé will soon share the garage with a BMW i8: “I was fascinated by the design of the BMW Concept Vision, as the design study for the BMW i8 was called, as much as by the Z1 back then. This is why, in October 2010, I was one of the first people in Hamburg, to get an option on the car.”