Vote for the Diesel Car of the Year

Home » Vote for the Diesel Car of the Year 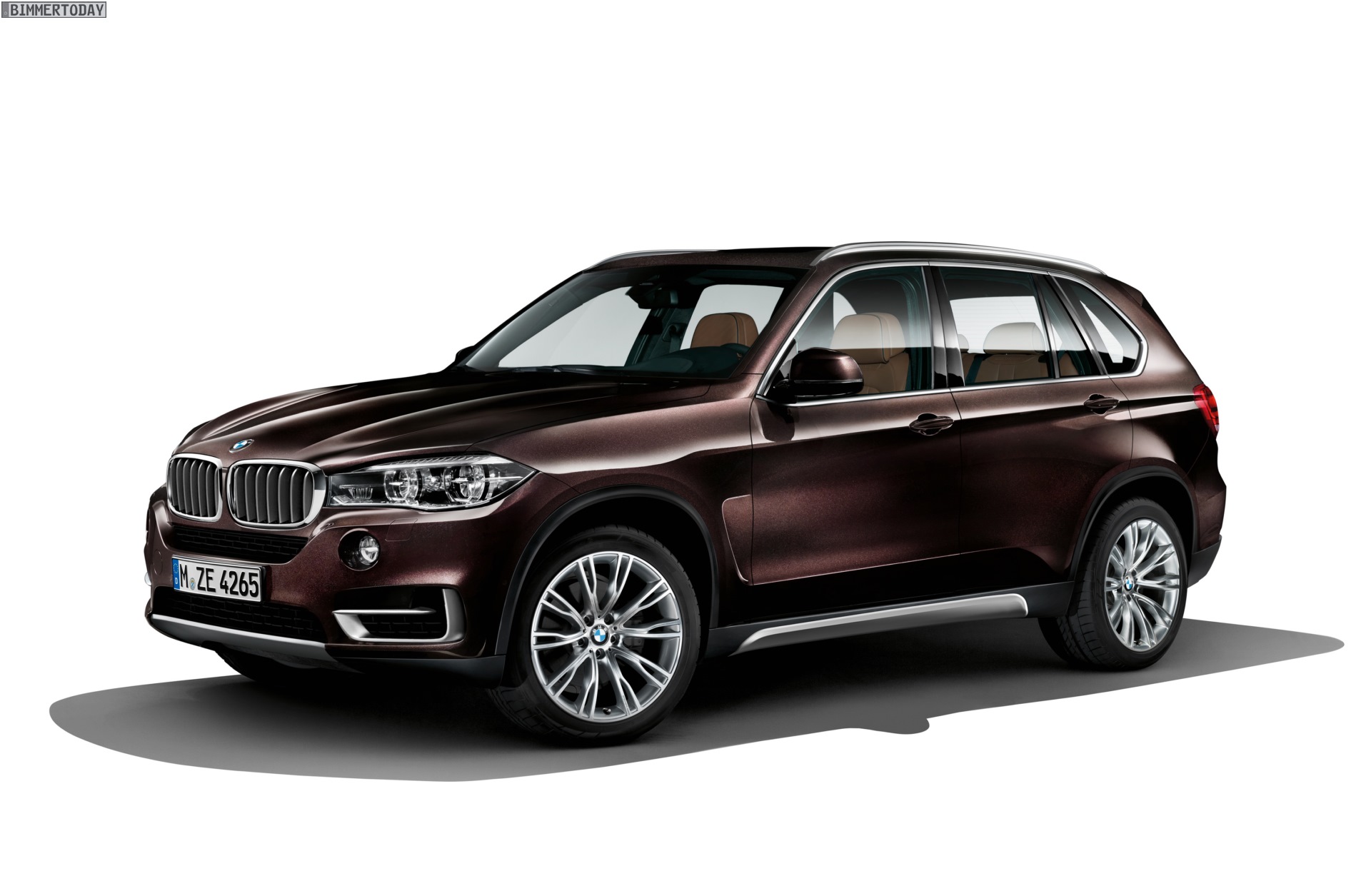 Diesel-centric publication The Diesel Driver opens up their annual voting process for the 2014 Diesel Car of the Year and the 2014 Diesel Car Manufacturer of the Year.  Seven automakers, Audi, BMW, Chevrolet, Jeep, Mercedes-Benz, Porsche, and Volkswagen, currently offer diesel passenger cars and SUVs in the U.S.  Since 2013, the number of contenders has increased from 12 to 23 models.

This year’s stellar field of nominees includes 13 newcomers to the market, including four from Audi, the A6 TDI, the A7 TDI, the A8 L TDI and the Q5 TDI; three from BMW, the 328d Sedan, the 328d Sports Wagon, and the 535d; one each from Chevrolet and Jeep, the Cruze Diesel and the Grand Cherokee ECODiesel; and two from Mercedes-Benz, the E250 BlueTec and GLK250 BlueTec.

Voting starts at noon on January 12 and ends at midnight on March 15, 2013. Head over to The Diesel Driver to cast your vote.