BMW USA CEO: “Our plants are at full capacity.” – i3 could be in short supply

Home » BMW USA CEO: “Our plants are at full capacity.” – i3 could be in short supply 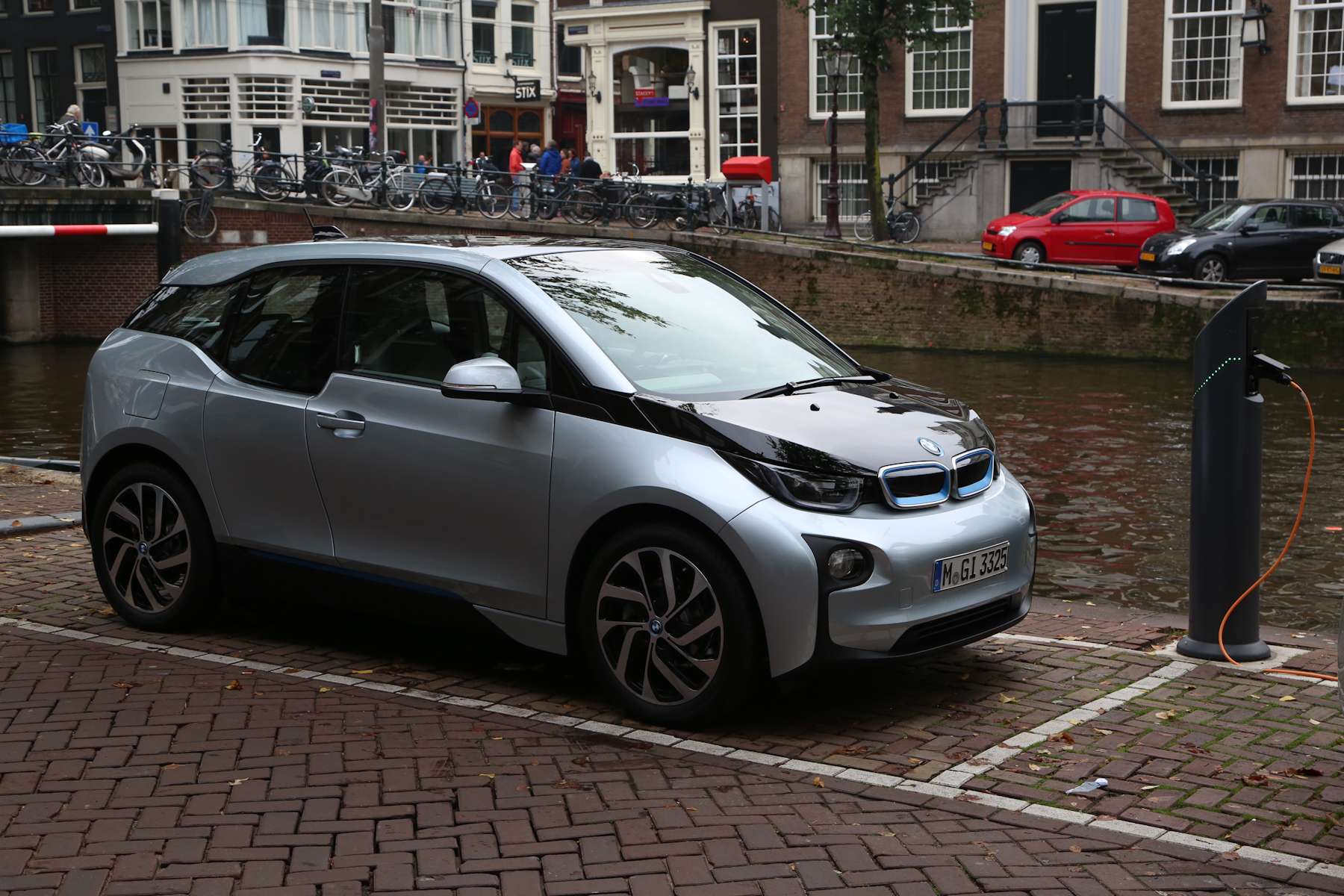 Ludwig Willisch, CEO of BMW of North America, told J.D. Power International Automotive Roundtable that one of his biggest challenges is lobbying corporate headquarters in Munich for more vehicles to sell.

“Our plants are at full capacity,” said Willisch. “It’s just a question of who gets what.” 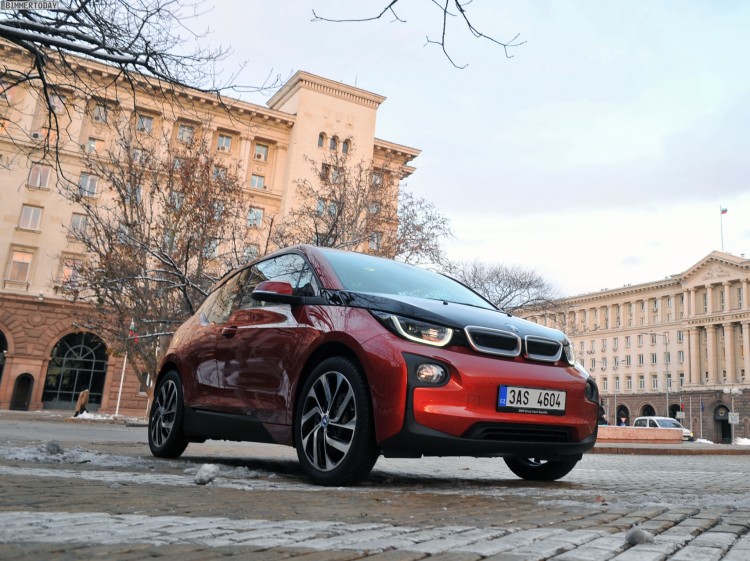 The upcoming market launch of the BMW i3 is causing Willisch some headaches as well.  Willisch said he only expects sales of about 2,000 this year, although there have been 100,000 hand-raisers for the car. The reason for the small sales numbers is the reduced capacity at the i3 plant in Leipzig.

Asked if he was worried about not getting enough i3s, Willisch said, “Yes, in a way I am. I’m trying to get enough cars for the U.S. The U.S. will be the biggest i market in the world. Will we get enough cars in the first year? Probably not. But that’s a good problem to have.”

Furthermore, the U.S. boss hints at a large SAV joining the crossover lineup in the not-so-near future.

“Obviously, there is room above the X5. Why shouldn’t we be able to cover that room with a BMW?”

But Willisch added that a big crossover is unlikely to arrive in the near future.