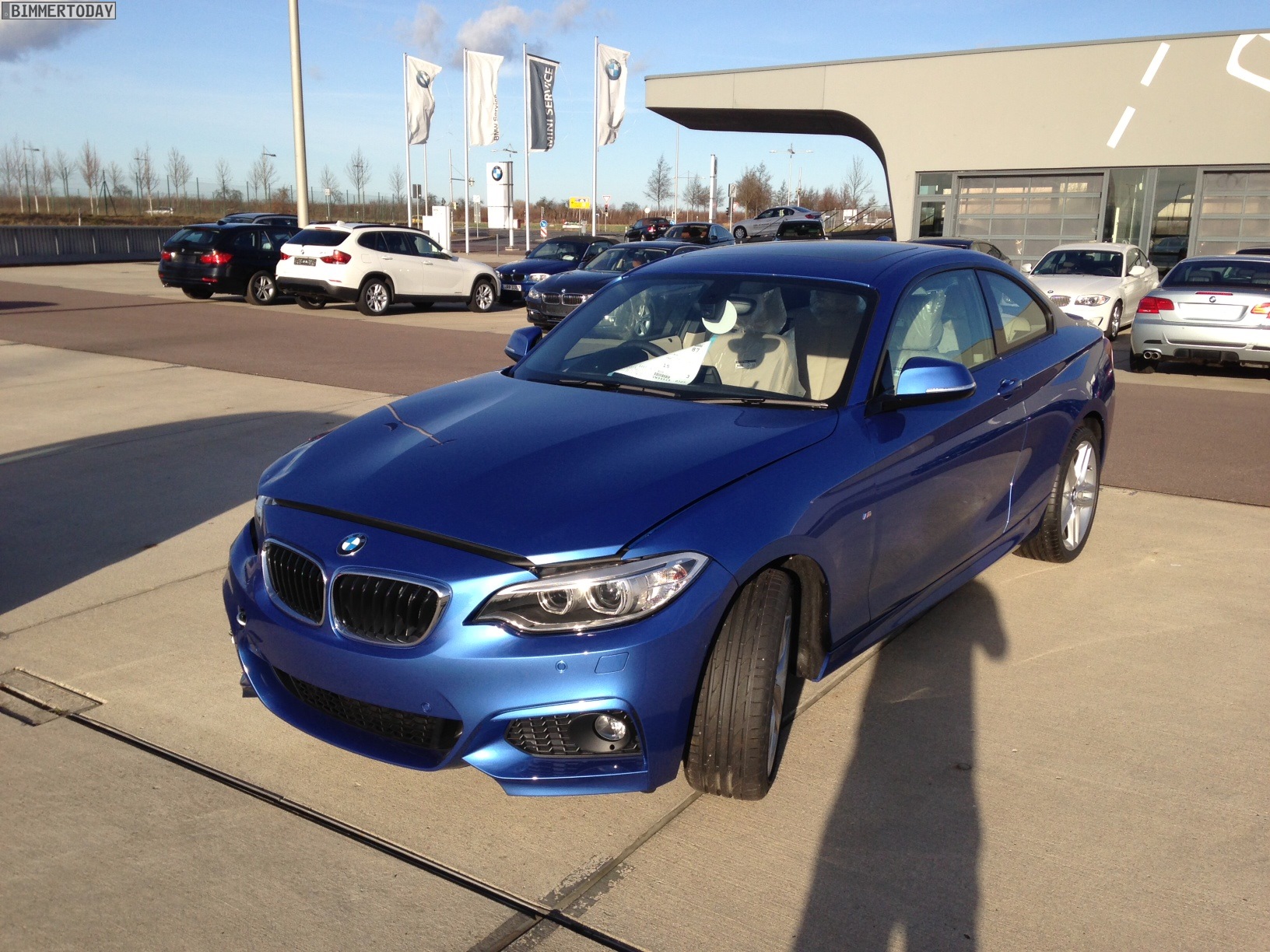 In just a few days the wait will be over when the first journalists will jump behind the wheel of the new BMW 2 Series Coupe. In the mean time, a slightly banged up F22 2 Series was spotted with the aggressive-looking M Sport package and Estoril Blue color.

The right-hand drive model was spotted near the BMW plant in Leipzig.

Despite the damage to the front, the images provide a fairly good impression of the compact class coupe appearance, coming in March 2014. With balanced weight distribution, rear wheel drive and, on request, a six-cylinder under the hood, the BMW 2 Series Coupe promises a lot of fun and a viable alternative to even the 4 Series Coupe. 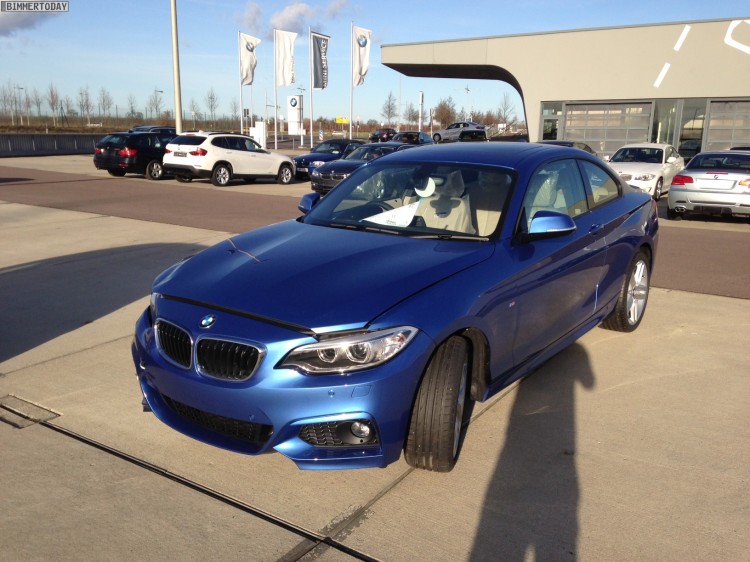 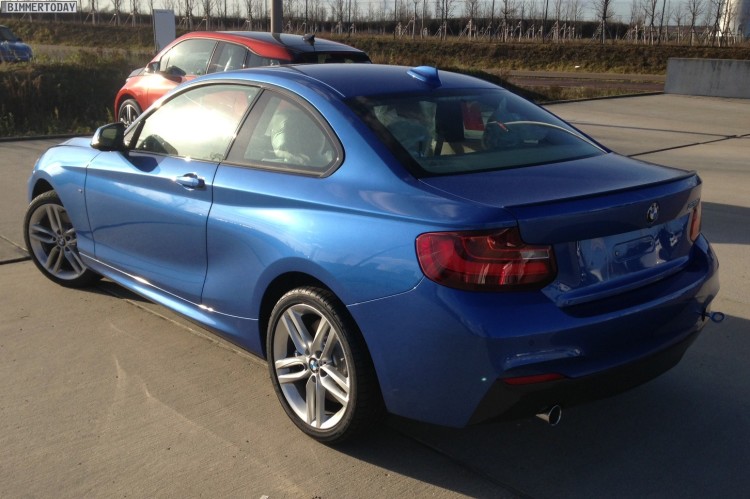 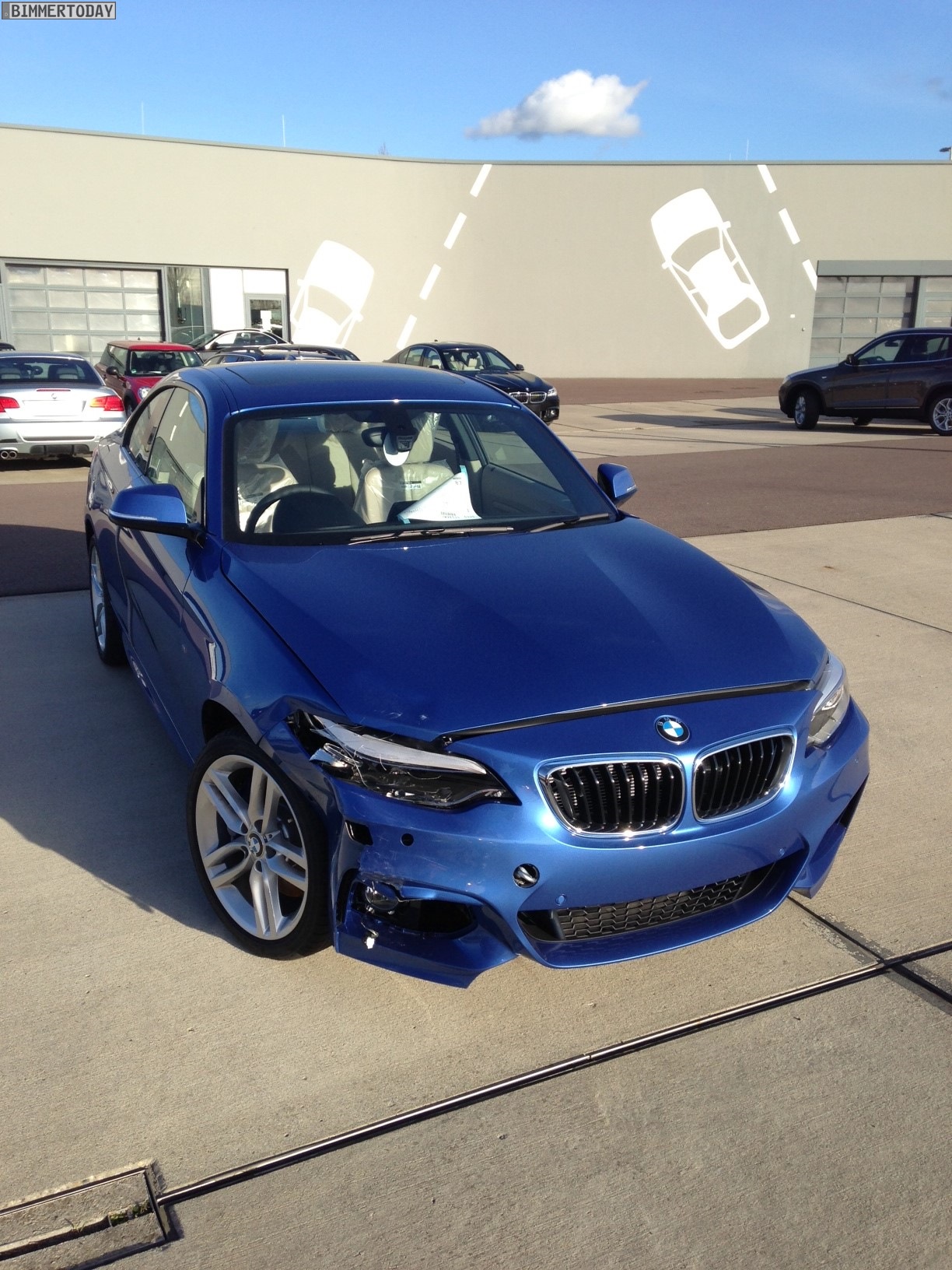 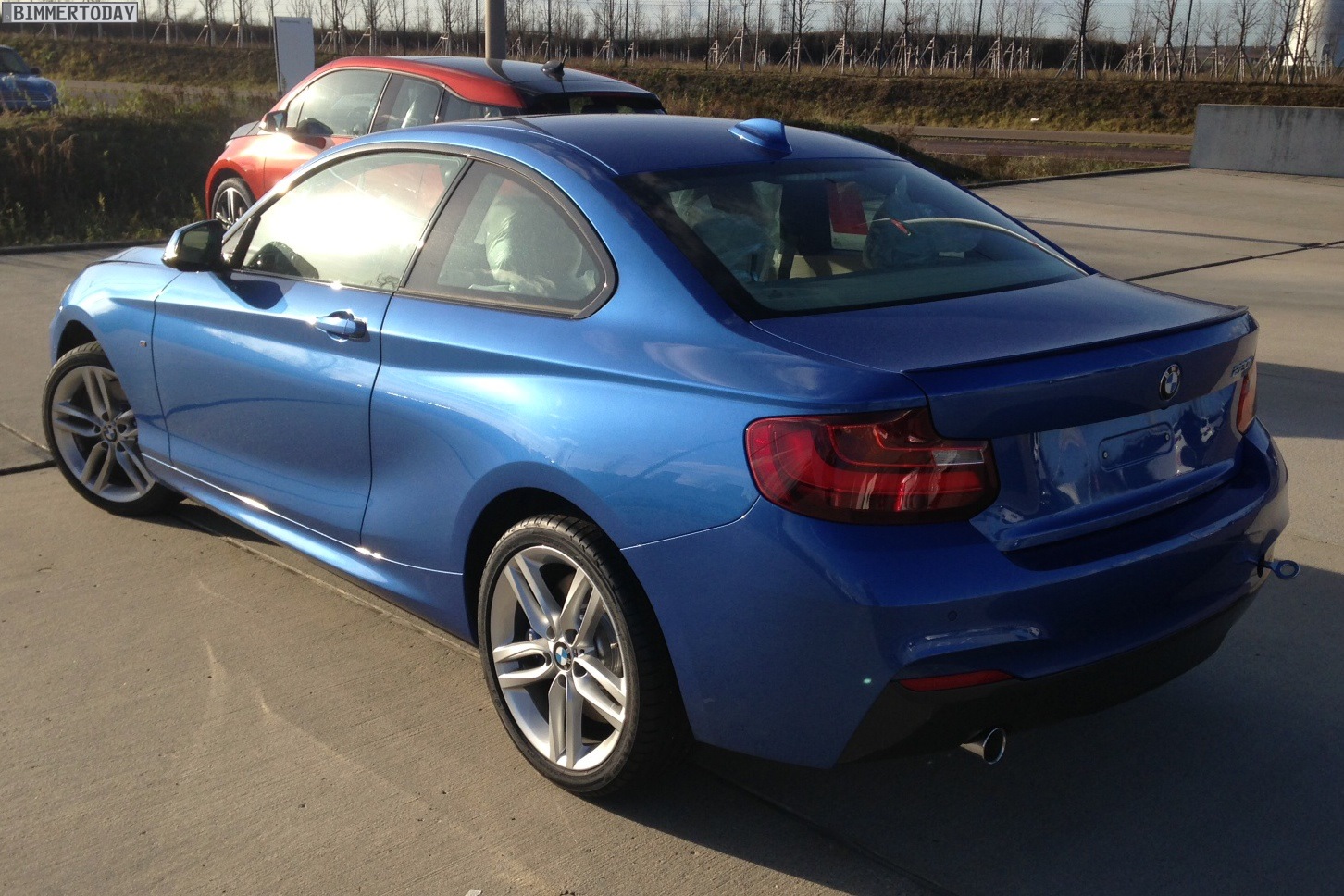 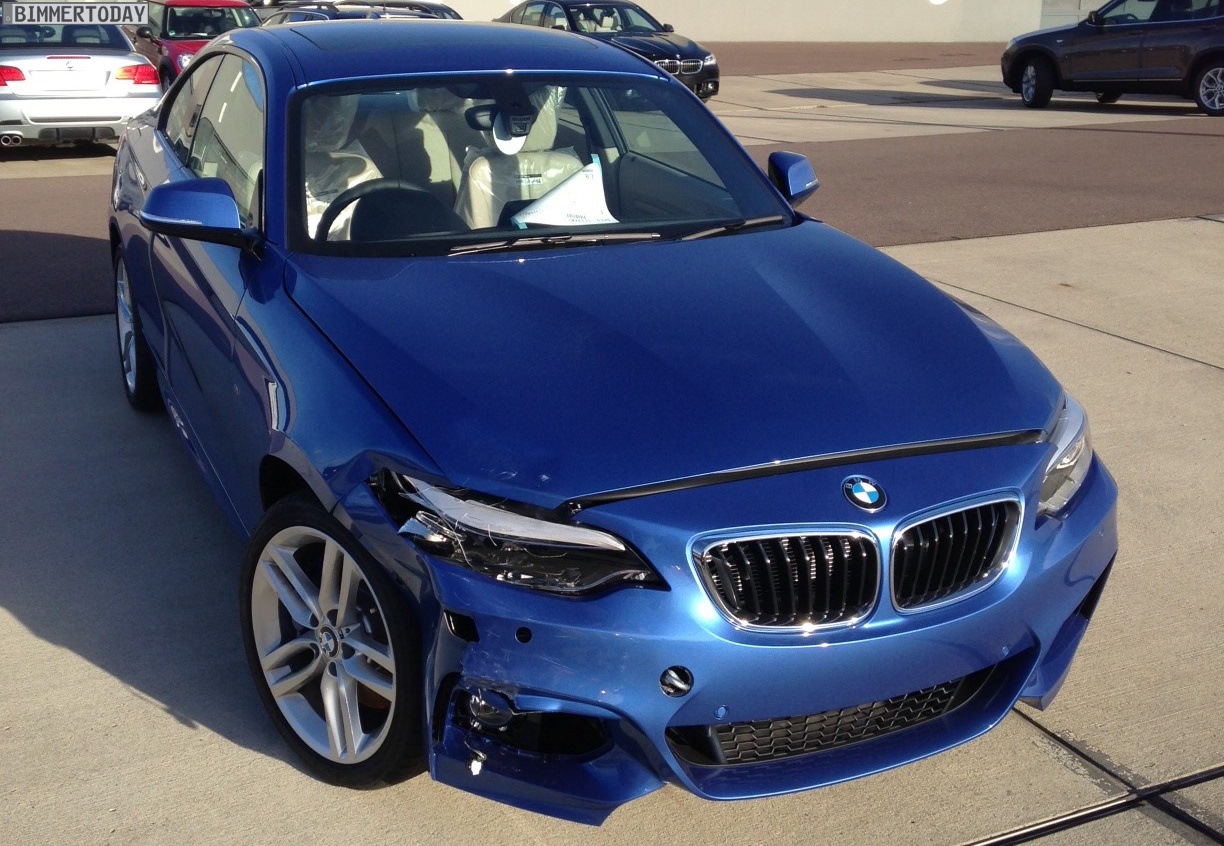