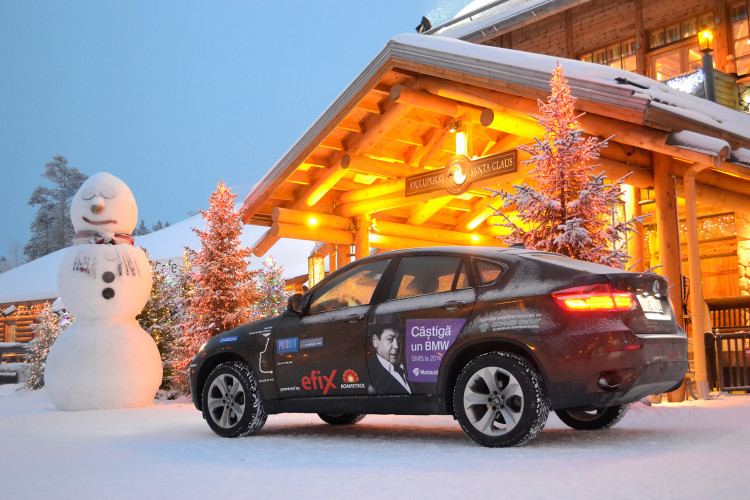 If you could take a trip to Santa Claus’ home, what car would you choose? The folks over at PeAsfalt.ro, an online magazine based in Moldova, Eastern Europe, took the reign of a BMW X6 to ride all the way to Laponia to visit Santa Claus and hand over their Christmas letters.

The 3,000 km journey started in Romania, then the expedition passed through Moldova, Ukraine, Belarus, Lithuania, Letonia,  Estonia, and eventually reaching Finland. Even  more impressive is the fact that the 3,000 km expedition was accomplished over only three days. 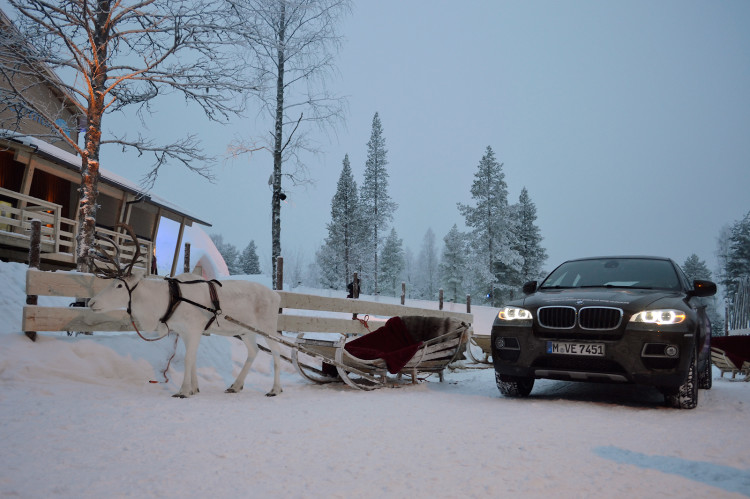 While the first leg of the trip was somewhat easy to achieve (Reaching Belarus), reaching Helsinki and Rovaniemi (Laponia) presented some challenges due to the arctic weather and climate. Since Santa Claus was waiting, the expedition team handed over the letters and drawings from the 250 kids back home. 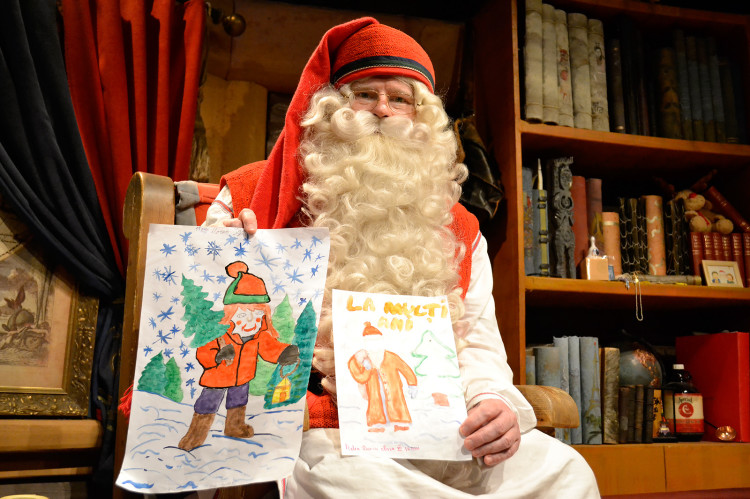 A three day journey into Laponia followed where the team exchanged the BMW X6 for a reindeer sleigh. 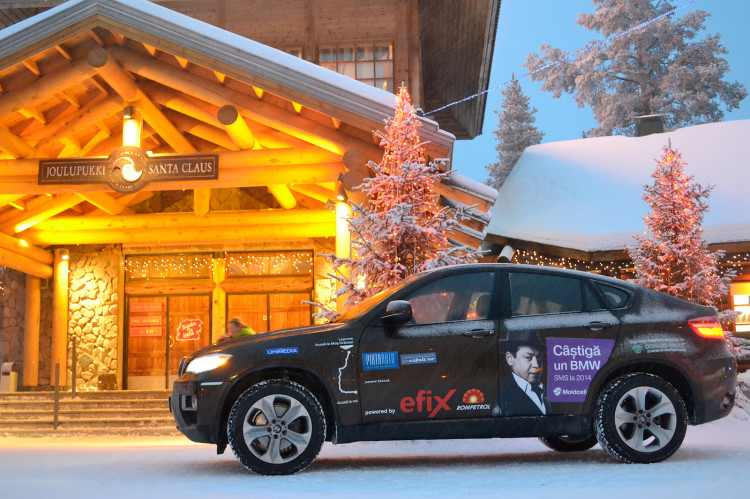 As you can imagine, the weather at the North Pole was far from generous, temperatures reaching minus 20 Celsius and lots of snow. But the X6 xDrive30d performed like a champ even on roads with reduced visibility and fully covered with snow where the traffic would still run at over 120 km/h. At night. The team reports the xDrive system is nothing short of spectacular. The Goodyear Ultra Grip 19″ tires helped as well.

The fuel consumption to Laponia was an impressive 9.0 liters per 100km, despite the extremely low temperatures and snowy roads.

The team consisted of two explorers and their fairly heavy luggage.

So what are some of the odd things at the North Pole? The Polar Circle starts at Napapiiri and daylight can be seen for nearly 3.5 hours. The sun rises at 10am and at 1:30PM is when the sunset comes. At 2PM is pitch black outside. The roads are rarely removed of snow and all the drivers are extremely experienced and well equipped for this type of weather. 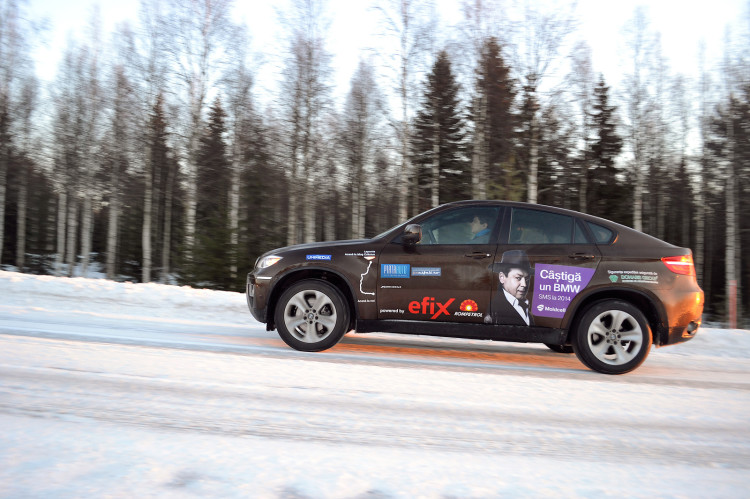 The courageous team is now heading back home via Sweden, Denmark and Germany, another 4,5000 km to be put on the X6.

Here is an impressive photo gallery: