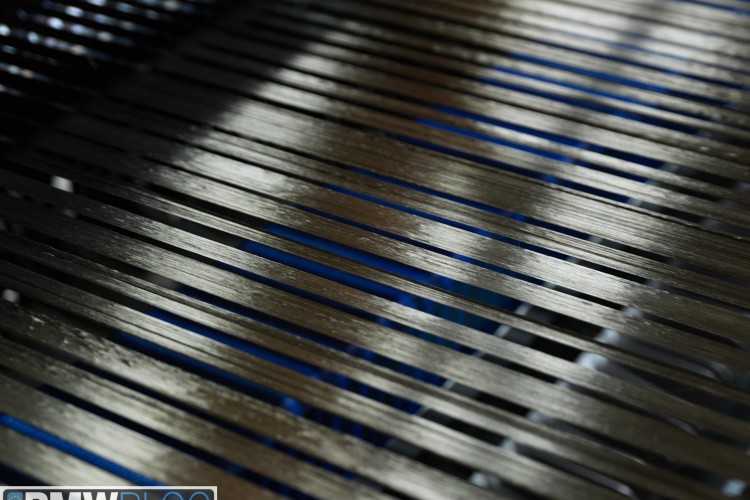 In Moses Lake, the carbon fibers are produced in an energy-intensive process, from which can be built the carbon fiber-reinforced plastic parts in an iterative process. The plant is a joint venture of BMW and SGL Group.

For the BMW Group, carbon is the material of choice to compensate for the heavy weight of the high-voltage battery in electric cars and hybrids. So ultimately we expect the use of the expensive lightweight material to be used on a larger scale, including a future supercar.

A BMW i3 project manager confirmed in the interview for Bimmertoday that the lightweight material will very soon play a role in many other model series.