BMW says high-demand for i3 models

Due to early demand for BMW i3 electric vehicle, the Munich-based automaker is considering a production increase.

“If demand holds, which is what it’s looking like, we will soon have to invest more,” Chief Financial Officer Friedrich Eichiner said at a press conference in Amsterdam. BMW expects to sell more than 10,000 of the i3 next year and “will adjust capacity according to demand.” 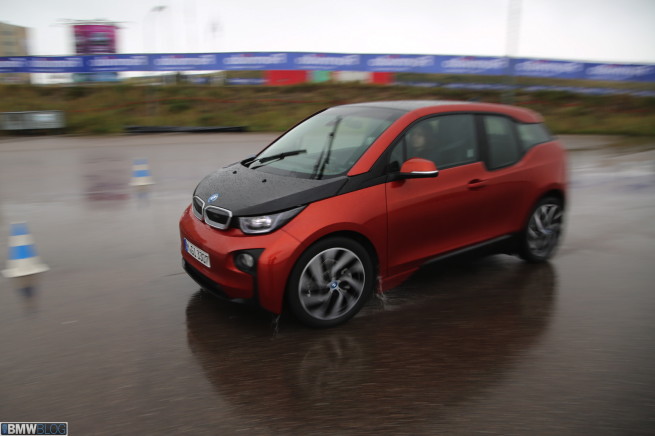 The rollout of the i3 will go ahead as planned next month and won’t be impacted by issues that typically affect the ramp up of a new model, he said.

The BMW i3 features a large number of technological innovations – such as a carbon-fibre passenger cell and a chassis made of aluminum – and sets new standards in the field of lightweight construction. With a curb weight of 1,195 kilograms, it is lighter than most vehicles in the compact segment, yet offers significantly more space for up to four occupants.

Its low weight contributes to the agility and dynamic performance of the BMW i3. The car’s electric drive-train generates output of 125 kW/170 hp and peak torque of 250 Newton meters, which is immediately available from a standing start. The BMW i3 sprints from 0 to 60 km/h in 3.7 seconds and from 0 to 100 km/h in 7.2 seconds. Its top speed is limited to 150 km/h for efficiency reasons. 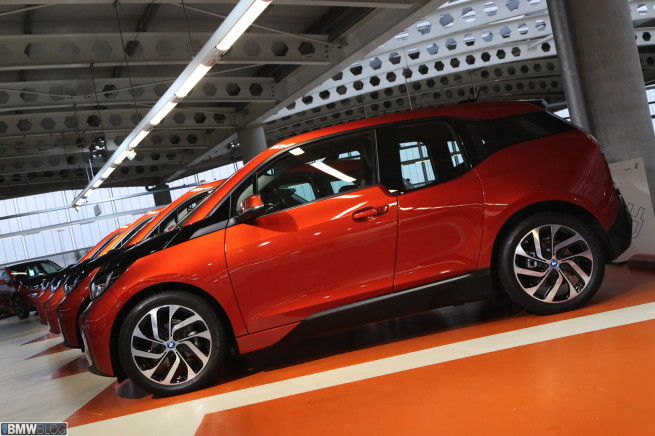