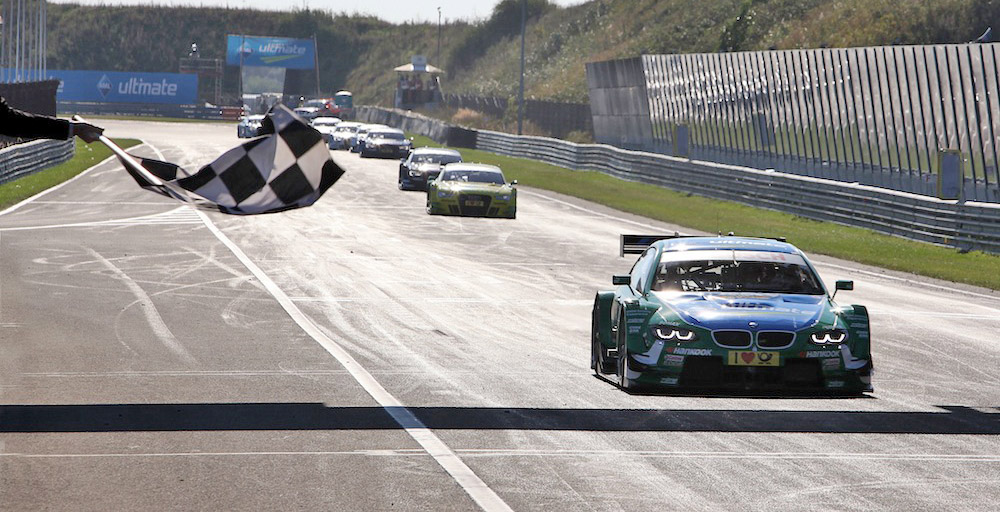 Augusto Farfus (BR) won his second DTM race in a row at the wheel of the Castrol EDGE BMW M3 DTM. The BMW Team RBM driver dominated the penultimate race of the year in Zandvoort (NL) to claim his third win of the season.

Starting from second on the grid, the 30-year-old immediately pulled ahead of BMW Team MTEK driver Marco Wittmann (DE), who was lining up on pole position for the first time in his fledgling DTM career, and was leading by the first corner. Despite another impressive display in Zandvoort, Farfus can no longer win the Drivers’ title at the final race of the season in Hockenheim. Mike Rockenfeller (DE), on the other hand, was able to celebrate his title win. The Audi driver finished runner-up, meaning he can no longer be caught in the Drivers’ Championship. 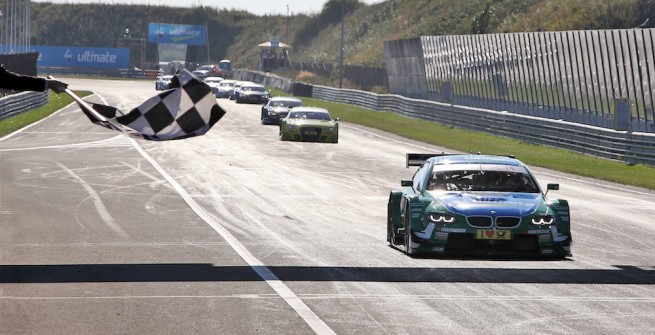 This was a momentous victory for the BMW M3: the most successful touring car in the world has now carried a BMW driver to victory in the DTM on 50 occasions. It all started with Harald Grohs (DE) in Hockenheim (DE) on 29th March 1987. The German triumphed on the very first appearance of the new BMW M3, while eventual champion Eric van de Poele (BE) followed him over the line second to complete a one-two. After that, success came thick and fast – achieved by drivers like Steve Soper (GB), Fabien Giroix (FR), Johnny Cecotto (VE), Joachim Winkelhock (DE), Christian Danner (DE) and Roberto Ravaglia (IT), who claimed the second Drivers’ title for the BMW M3 in 1989. Since BMW returned to the DTM in 2012, BMW drivers have added a further nine victories with the BMW M3 DTM. 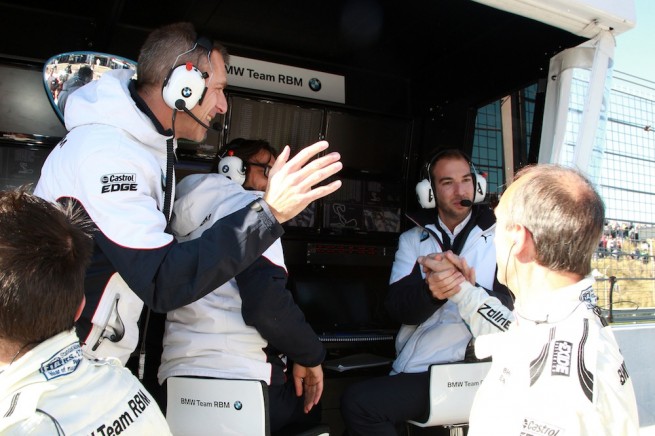 In the Drivers’ Championship, Farfus is now assured of second place with 116 points. BMW Team RBM (148 points) is now only three points behind the leaders Audi Sport Team Phoenix in the team competition. In the Manufacturers’ Championship, BMW now has 317 points and trails Audi by just eight points, meaning the Manufacturers’ title is still well within reach going into the season finale.

“Augusto Farfus produced another sensational race. That was his third victory of the season, his fourth podium in a row, and the 50th win by a BMW M3 in the DTM: these figures speak for themselves. At the same time, however, we would like to congratulate Mike Rockenfeller and Audi. That was another very impressive race from ‘Rocky’ and he is a very worthy champion. He has been incredibly consistent throughout the entire season and deserves to be on top. We would obviously have liked to pick up one or two points more in the race. However, the way the race panned out towards the end did not play into our hands at all. Although the Drivers’ Championship is now out of reach, we still want to put on a great show for the fans at the season finale in Hockenheim, and to come out on top in both the Manufacturers’ and Team competitions.” 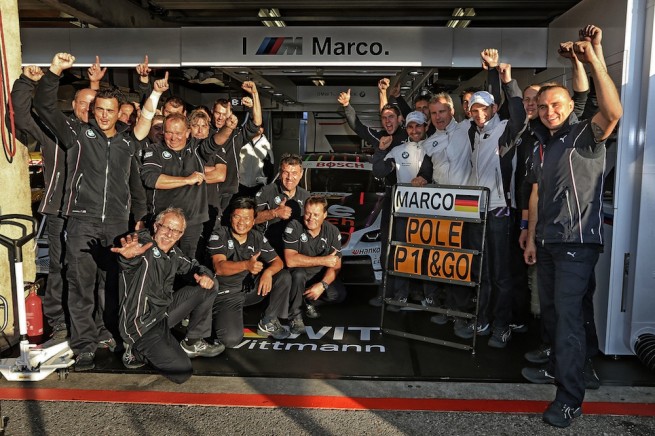 Facts and figures from Zandvoort:

Standings after 9 of 10 races.