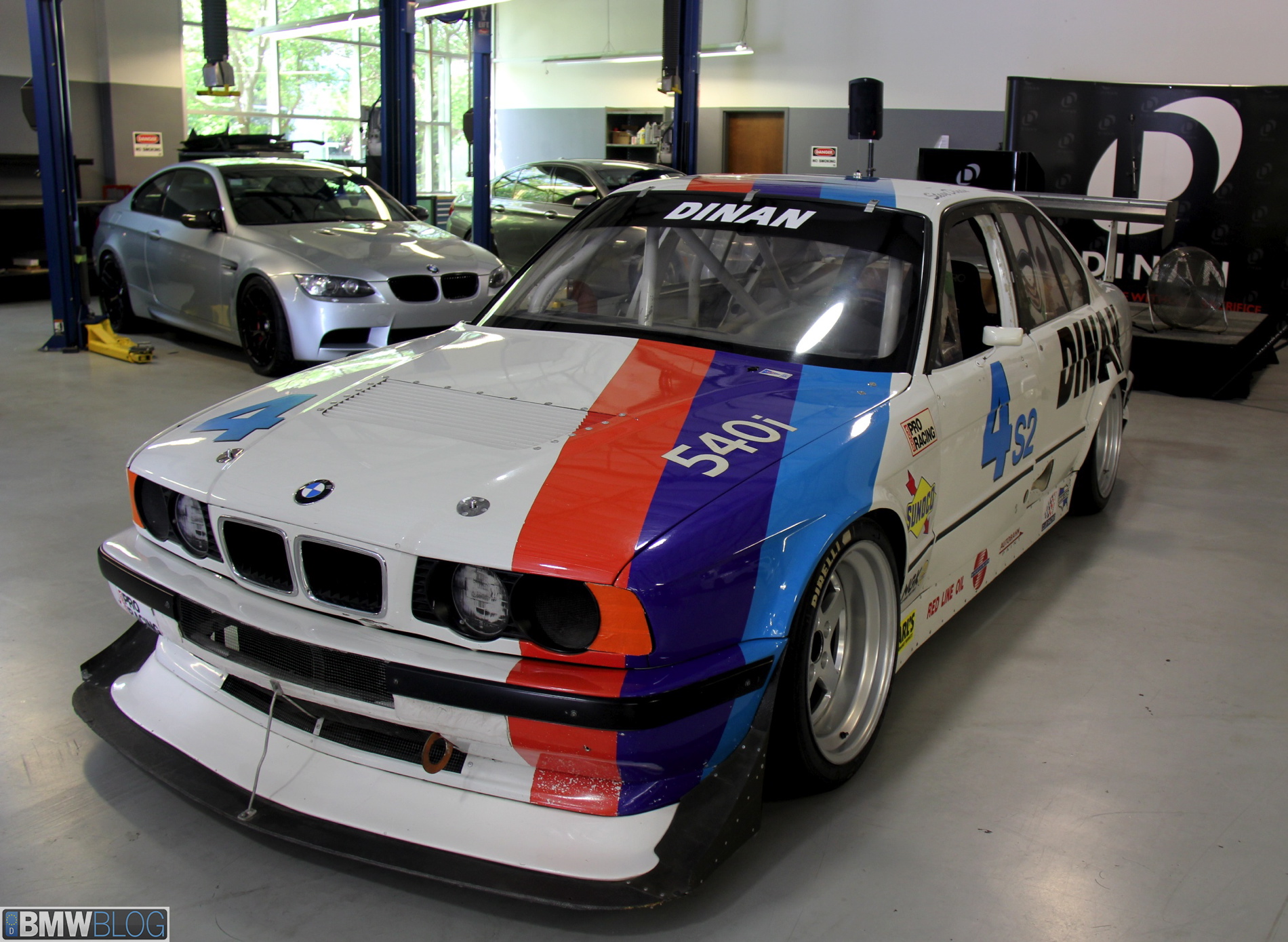 BMW Car Club of America held their annual Oktoberfest last month at Monterey California. BMWBLOG was in attendance along with a record number of participants (1032) and had a complete blast during a week long cornucopia of BMW events in one of the most beautiful settings, Monterey, CA. Add in some classic BMW race cars that BMW North America brought to play with on the world famous Laguna Seca, a special M4 reveal party and this made for one over the top O’fest.

Highlights of the week were a tour of Dinan BMW Factory led by Steve Dinan himself. A fantastic BMW concours highlighted by Classic BMW cars flown in from Munich – really, I am not making this up! A TSD,Time Speed Distance Rally, which was held on the incredibly beautiful and fun to drive Hwy 1. Throw in an Auto Cross, a Gymkahana, and a Driving School and it made for one fun filled week with our BMWs. 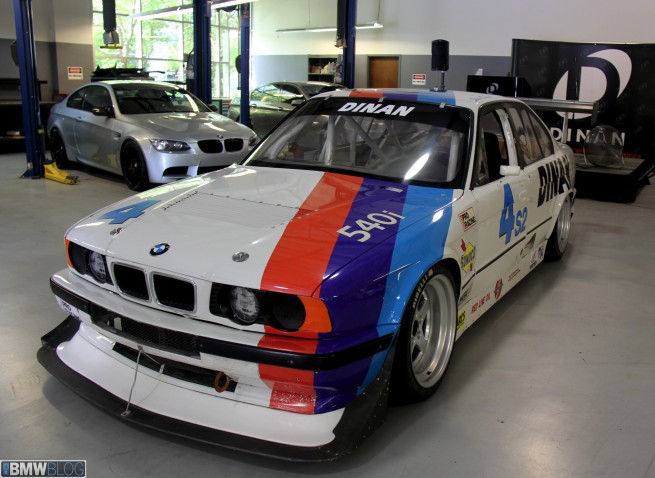 Of all the events though, my favorite was Laguna Seca race track and finally driving the corkscrew. Little did I know that Turn 9 was actually going to be harder than the corkscrew which had a cool rhythm to it. Check out this nice video BMWCCA made about the event. Next year, BMWCCA Octoberfest is going to be held at Beaver Creek, Colorado.

If you attended O’Fest this year you may have seen three young men filming throughout the week. Green Mountain Chapter members David Rose, Nick Parente, and Andres Avalle of hittingredline.com gathered countless hours of footage—and now they have assembled a phenomenal video that captures the true spirit of the event. 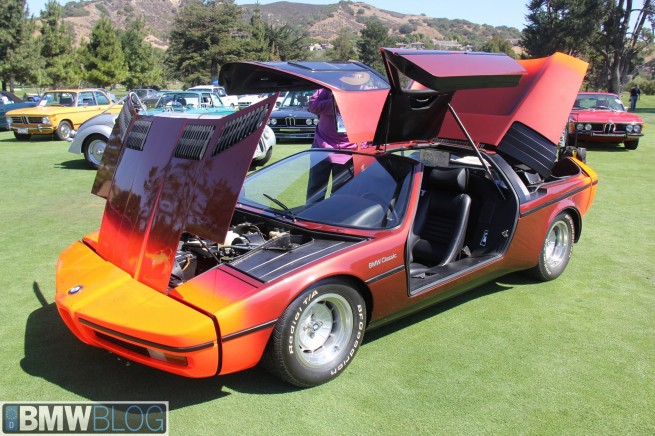 If you weren’t able to make it to Monterey, now you can see what all the fuss was about —and if you were there, get ready to relive the magic that was O’Fest 2013. All the elements aligned—the weather, the location, the cars, the people—to make what many believe to be the best Oktoberfest celebration ever held. If you can’t wait for the next O’Fest, we hope this little reminder will hold you over until next year.