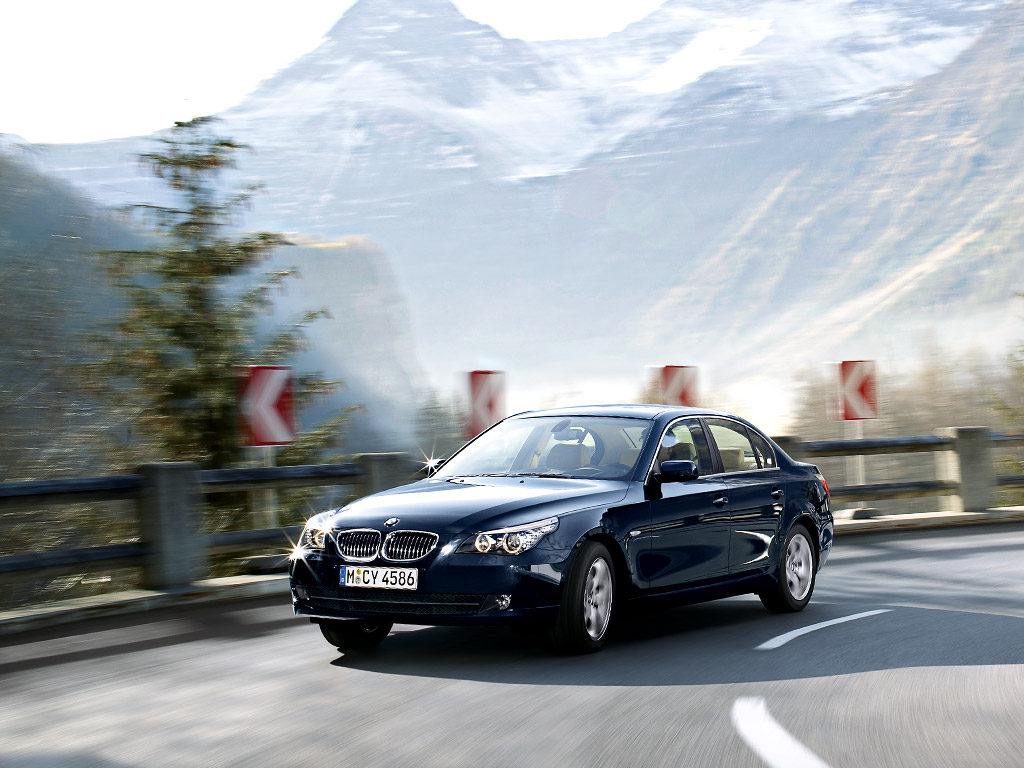 BMW issues a recall for more than 134,000 5 Series cars in the U.S. because the rear lights can fail.

As posted on the National Highway Traffic Safety Administration website, the recall affects 528i, 535i, 550i and M5 cars from the 2008 through 2010 model years.

The safety bulletin says that increased electrical resistance can damage connections to the lights which could cause loss of tail, brake turn-signal or backup lights. This can increase the risk of a crash but BMW says in documents that it has no reports of any accidents or injuries from the problem. 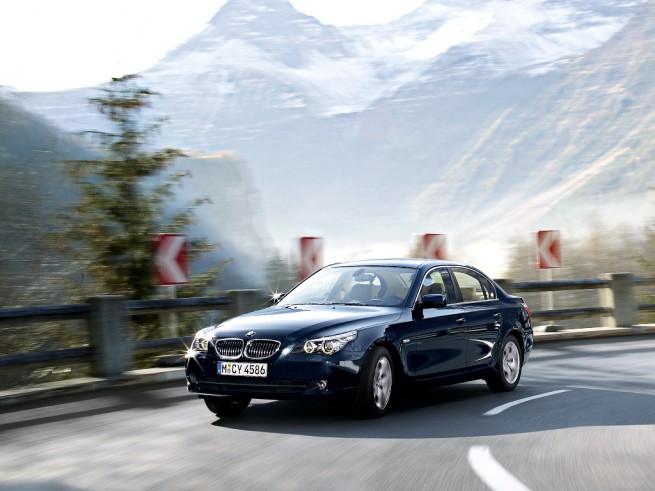 The agency says the loss of lights can increase the risk of a crash, although BMW says in documents that it has no reports of any accidents or injuries from the problem. Furthermore, BMW says that in case of a faulty light, the cars will give drivers visual and audible warnings and unaffected rear lights will display to warn drivers behind the cars.

A similar issue occurred back in 2011 when BMW recalled 241,000 3 Series cars to fix the rear light connections

Owners in the latest recall will be notified starting next month. Dealers will replace part of the rear lamp connections at no cost to customers.