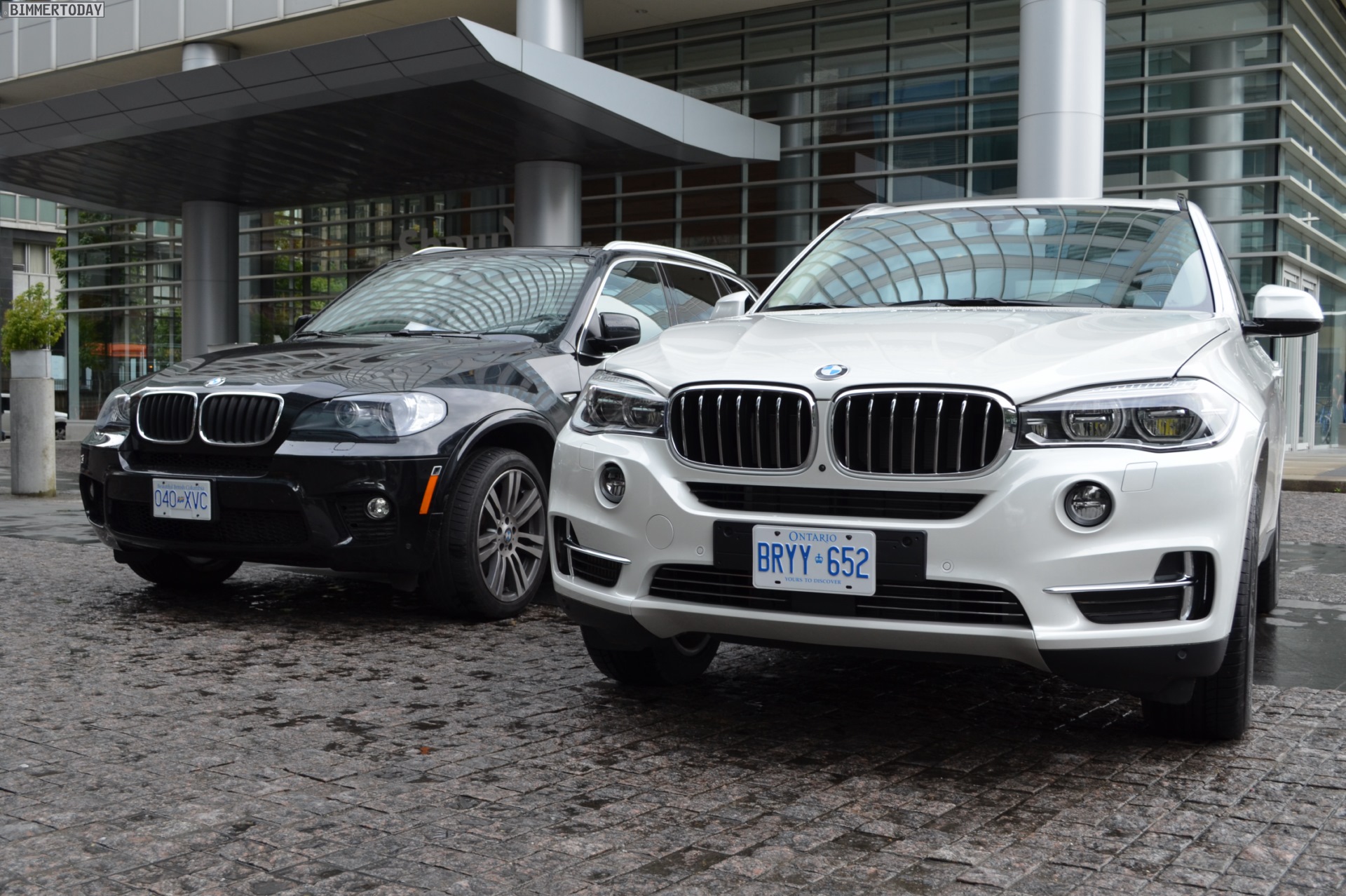 The E70 BMW X5 has paid its due but before making a gracious exit, a model equipped with the M Sport Package goes to Vancouver to show the international media how its design stacks up against the new F15 X5 model.

Some real life comparison photos taken by our sister-magazine Bimmertoday gives us a look at a white F15 X5 sitting next to a black-colored E70 X5.

What immediately stands out, despite similar dimensions and virtually identical proportions, is the stockier appearance of the third-generation X5. Thanks to the plurality of horizontal lines, and the direct transition to the headlights, the width of the F15 X5 stands out and gives the car an overall sportier look. 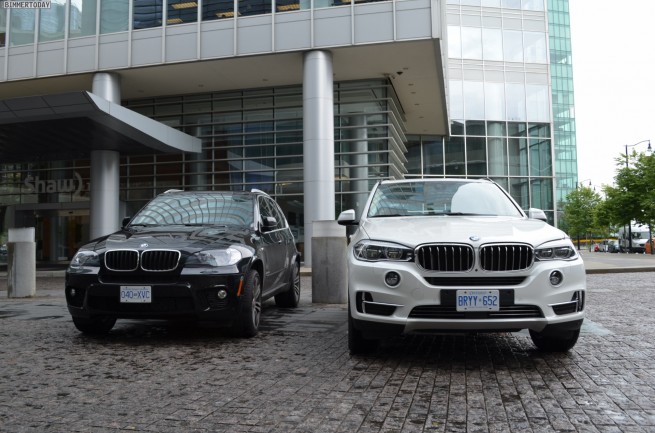 The side view shows off the extended bonnet and the perpendicularly positioned double kidney grille. Compared to its predecessor, the end of the hood falls off less strong, which is both a tribute to the pedestrian protection, while on the other hand it also increases the clarity and makes the front end of the vehicle for the driver more predictable.

Click on the photo gallery below for more views: 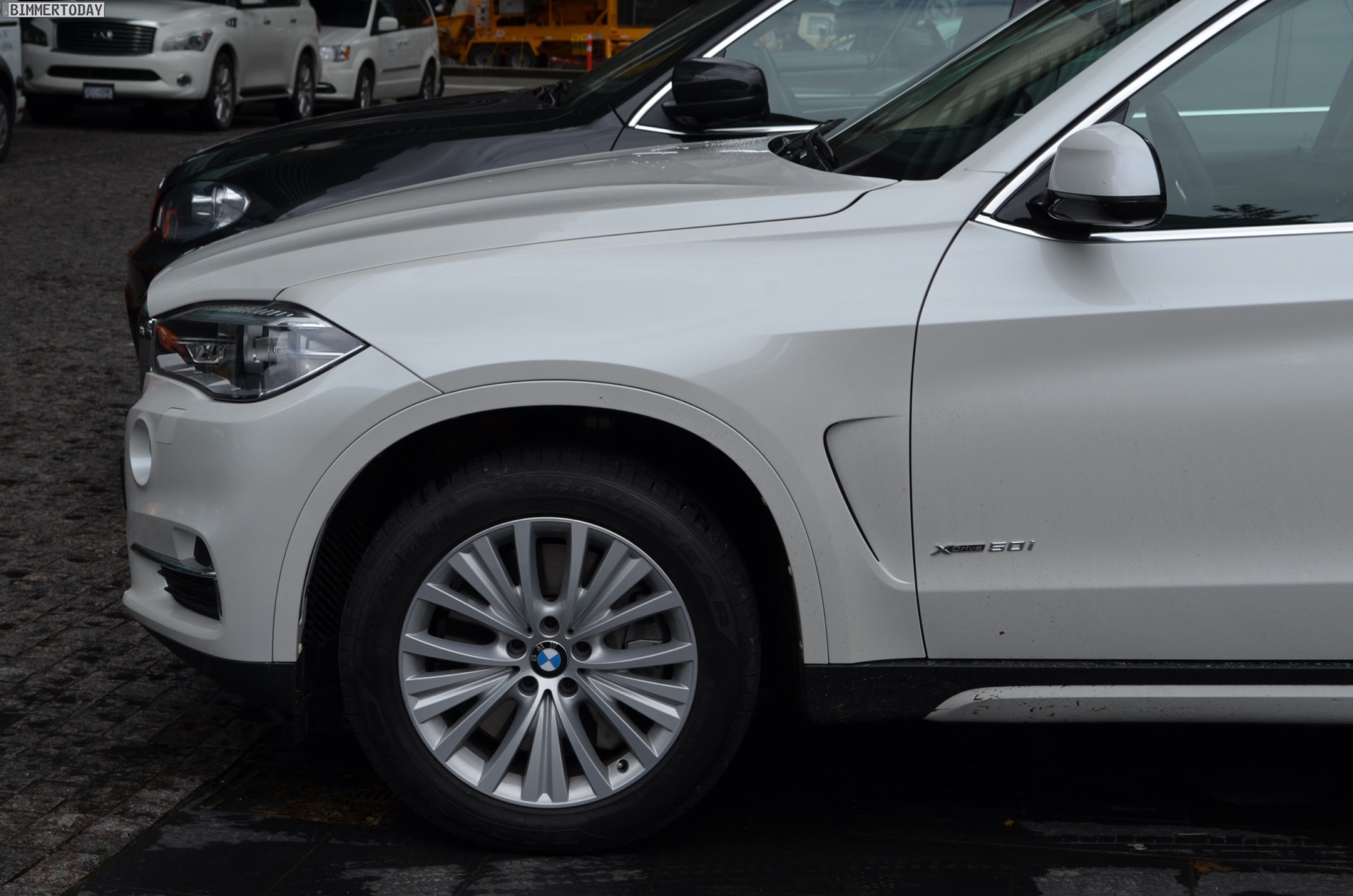 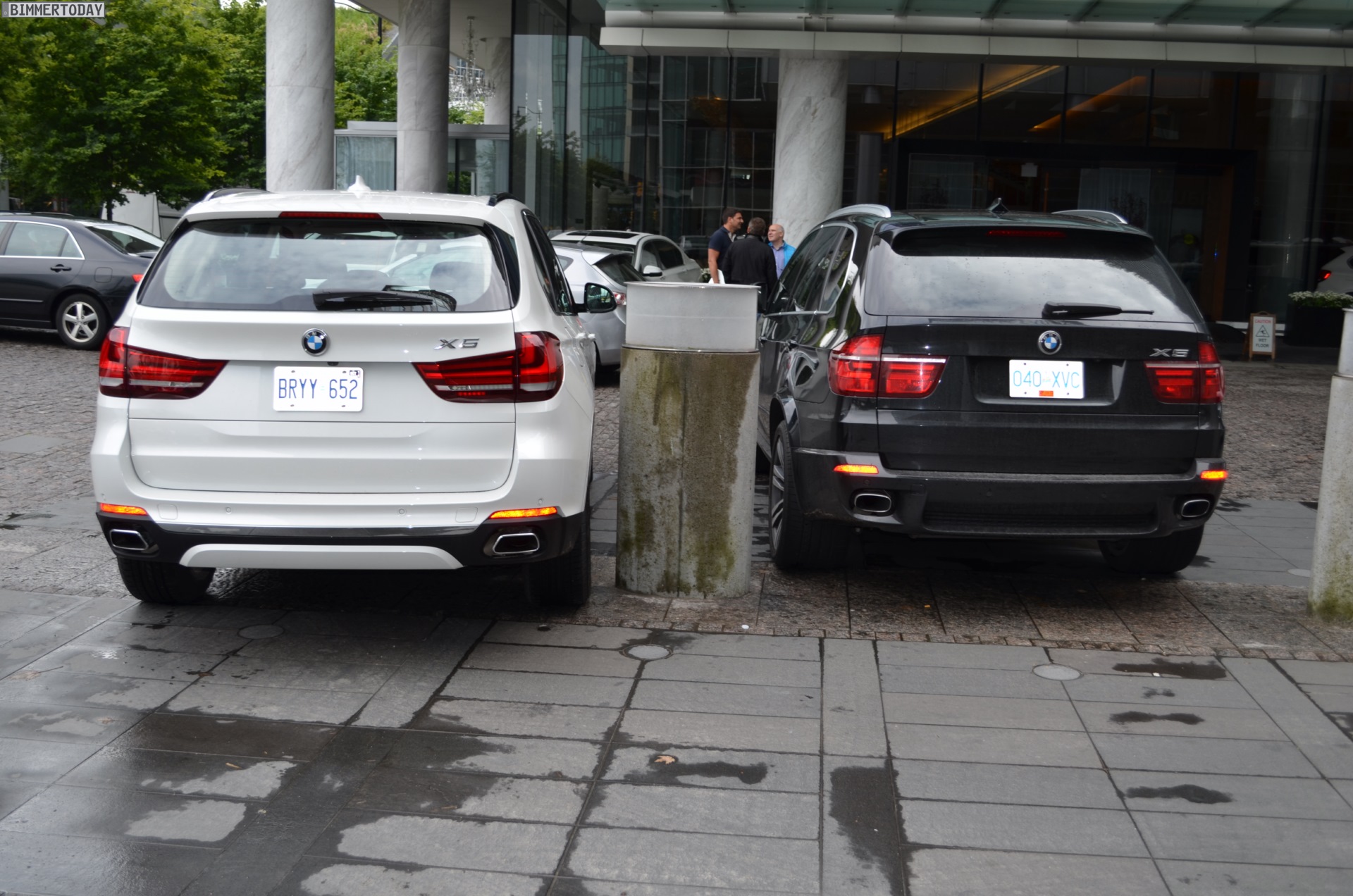 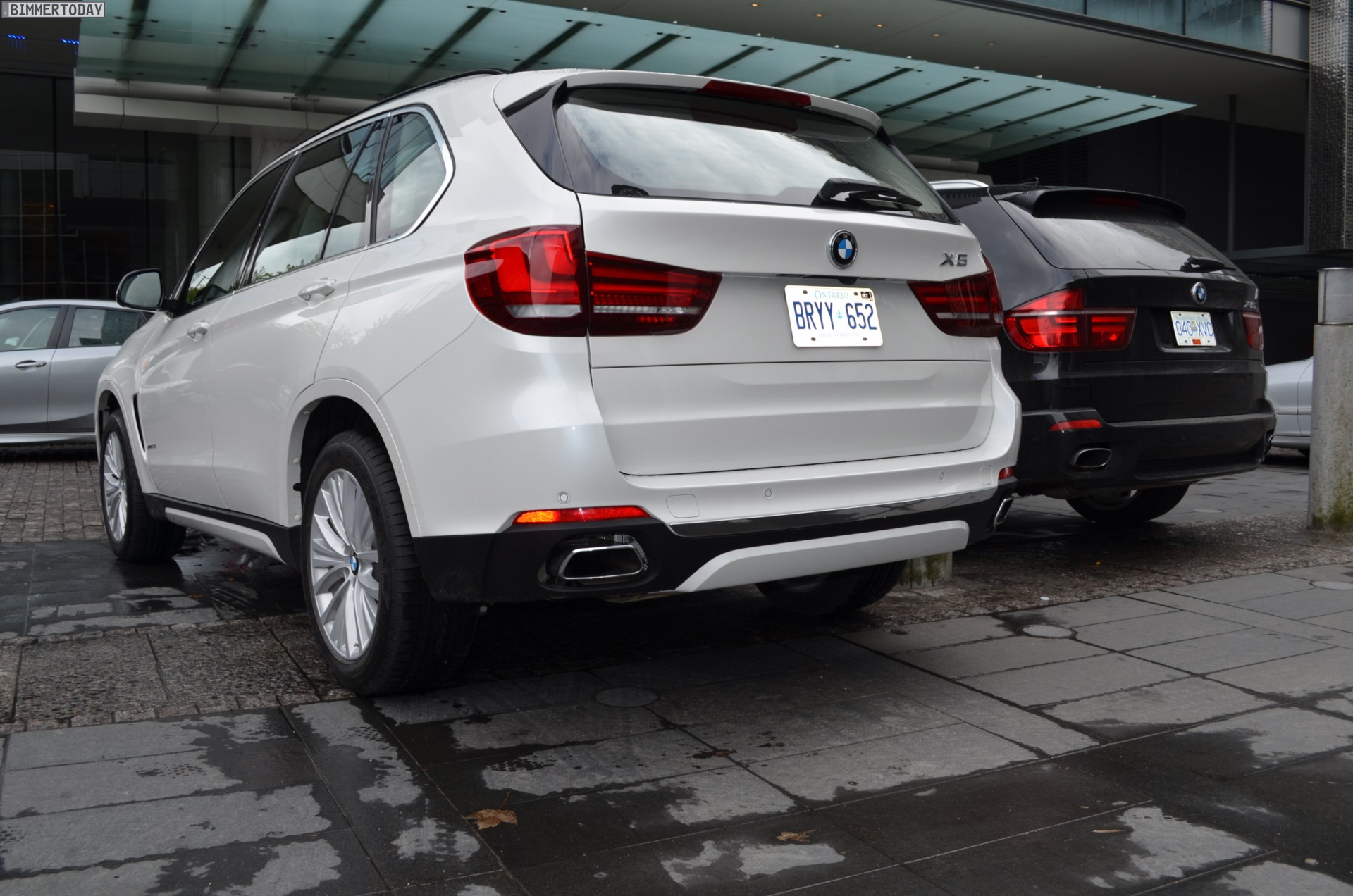 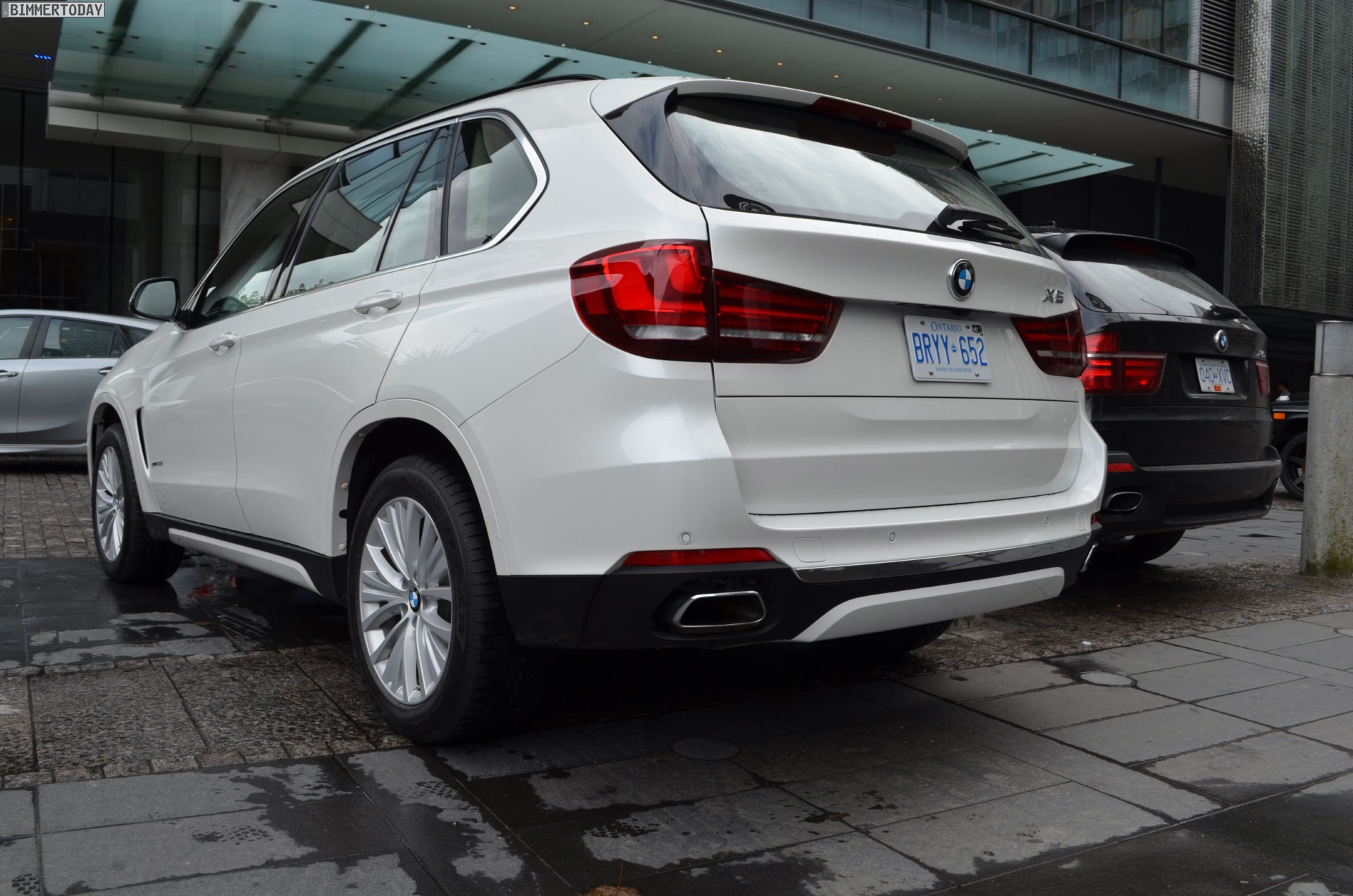 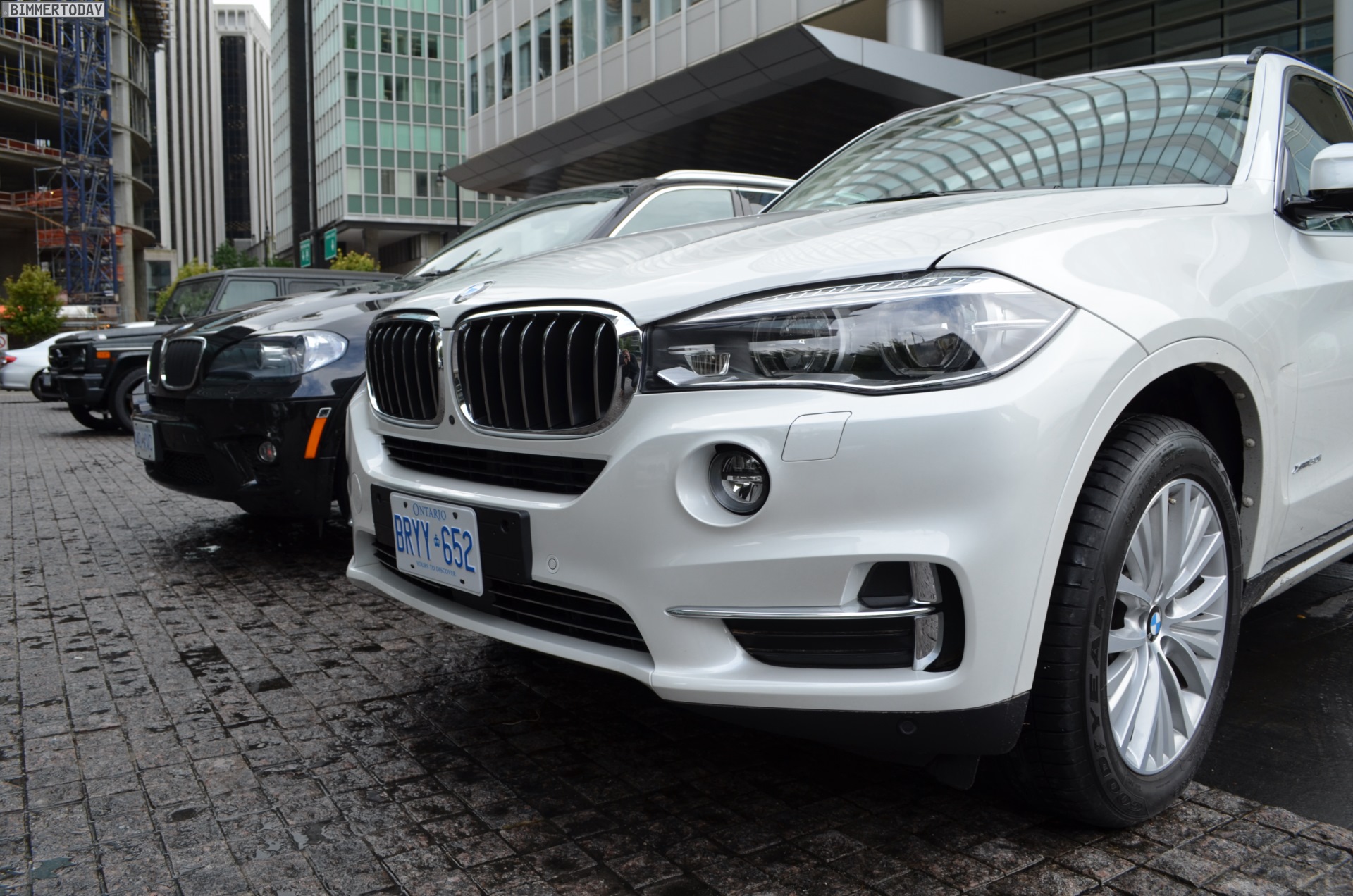 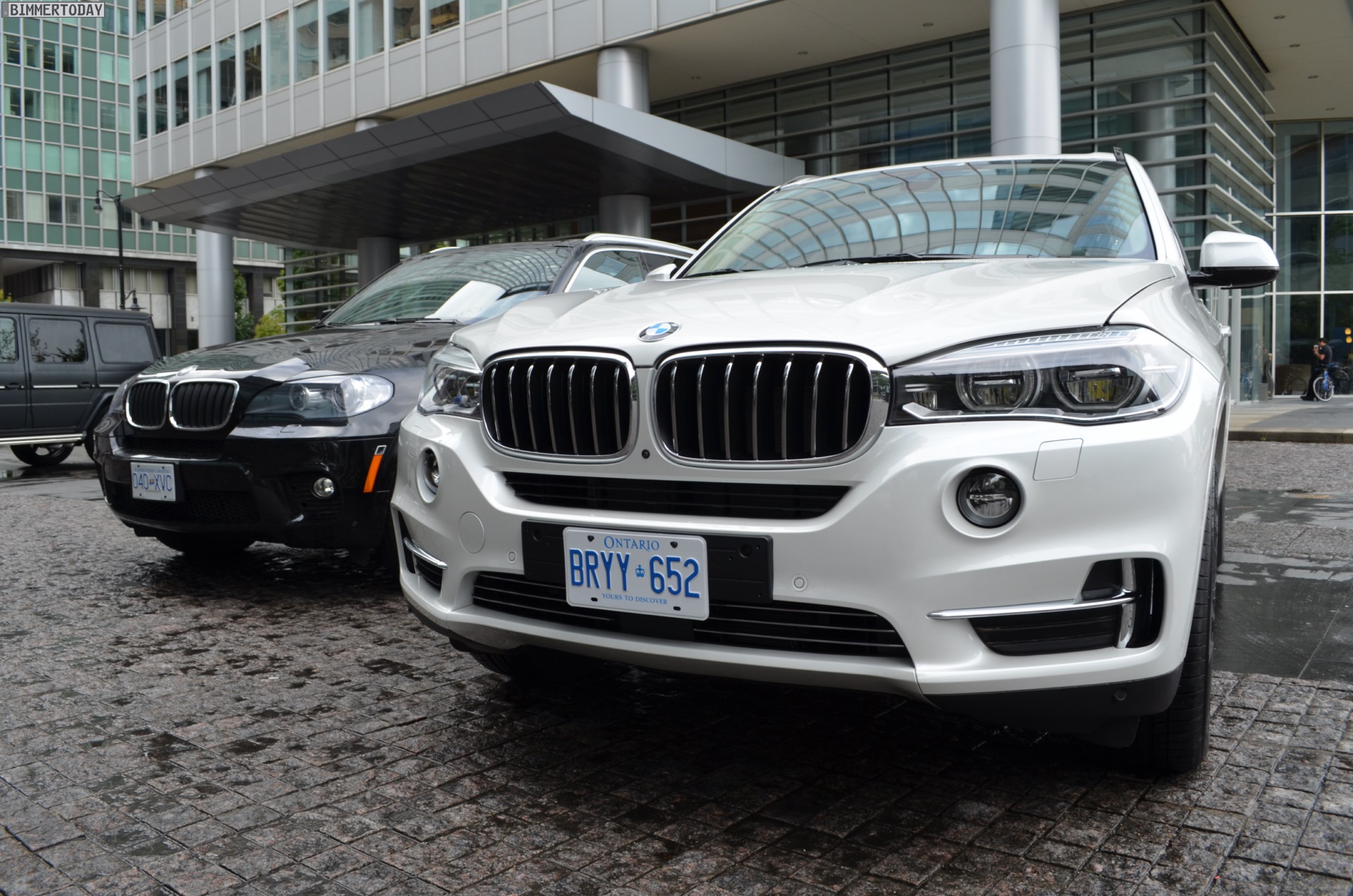 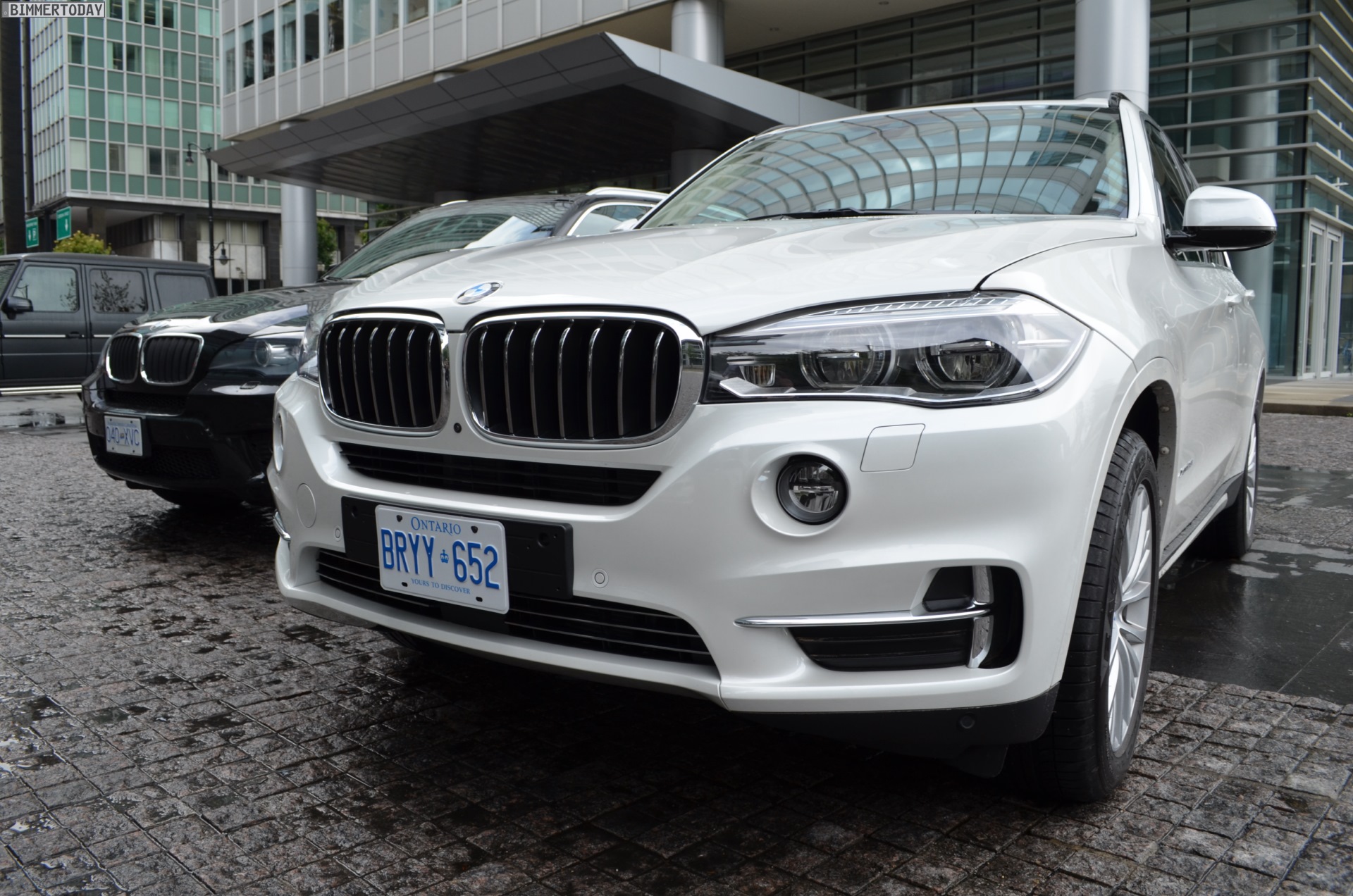 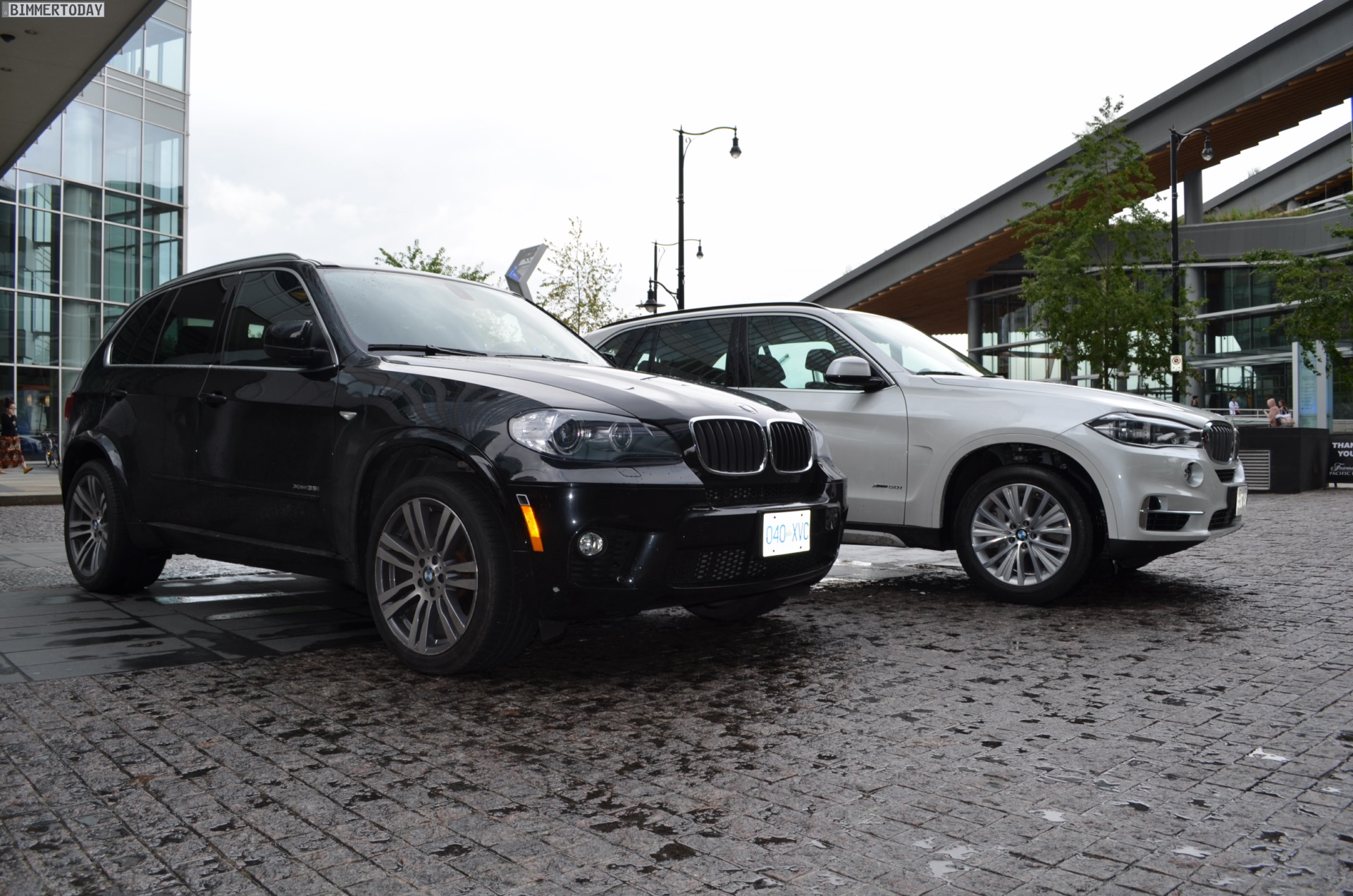 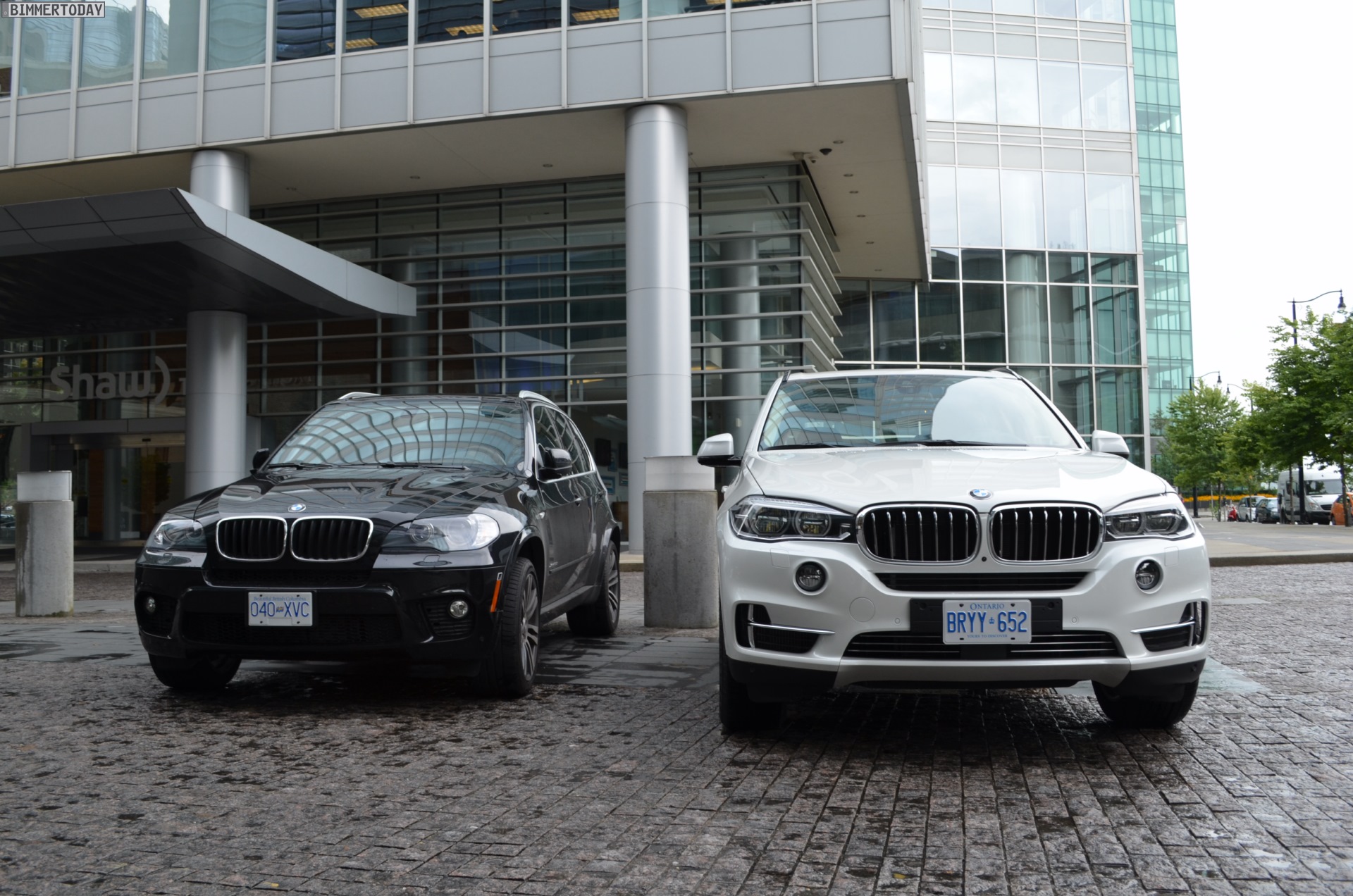