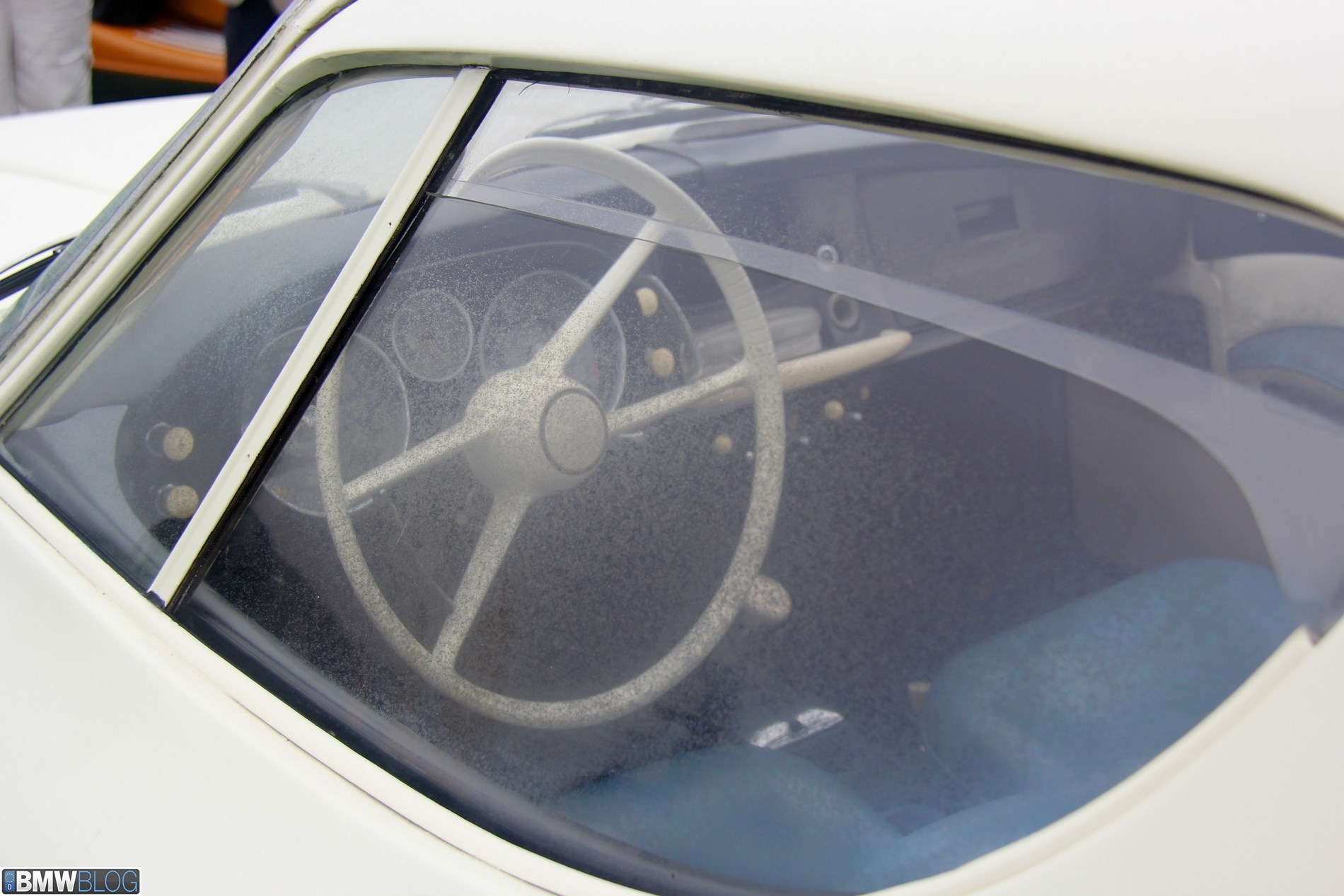 Though only 252 BMW 507  models were ever made, Raymond Loewy, an industrial designer, wanted his own unique 507. So in 1957, he purchased a 507 off the show room floor, removed the body and created his own look for the BMW 507. This s the only one ever made by Loewy and it was on display at the 2013 Pebble Beach Concours.

A coach works firm out of Sens France named Pichon et Parat who specialized in crafting one off bodies in the 50’s helped Loewy create his vision. Upon completion of his design this 507 was shown at the 1957 Paris Autoshow. For Loewy this was his own personal vehicle he drove in the French Rivera for years. Later, he had it shipped to his farm in upstate New York, which is why it has NY plates on it. In 1962 he donated it to a museum in LA so his work would be better represented on the West Coast. 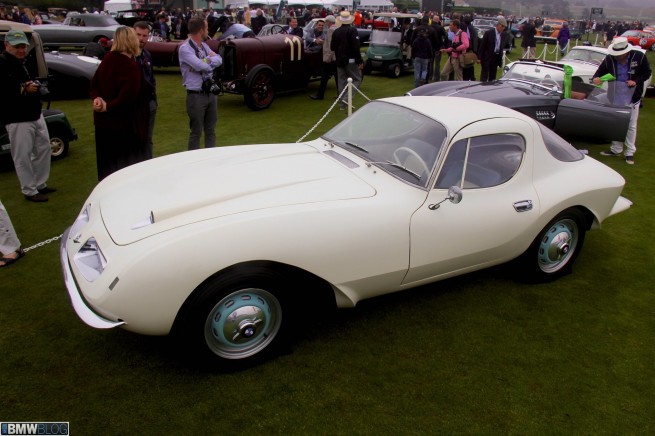 Who was industrial designer Raymond Loewy? He designed the current Shell logo as well as the Lucky Strike logo. He also was the designer for Studabaker and designed the Avanti. If you look at the Loewy 507 from the sides you can clearly see where he got his Avanti inspiration.

The Raymond Loewy 507 resides at the Natural History Museum of Los Angeles County. Motor Trend ran a story on the car in October of 1957. It is currently not running so was display only at Pebble Beach Concours. Fascinating car. You never know what your going to discover at the Pebble Beach Concours. 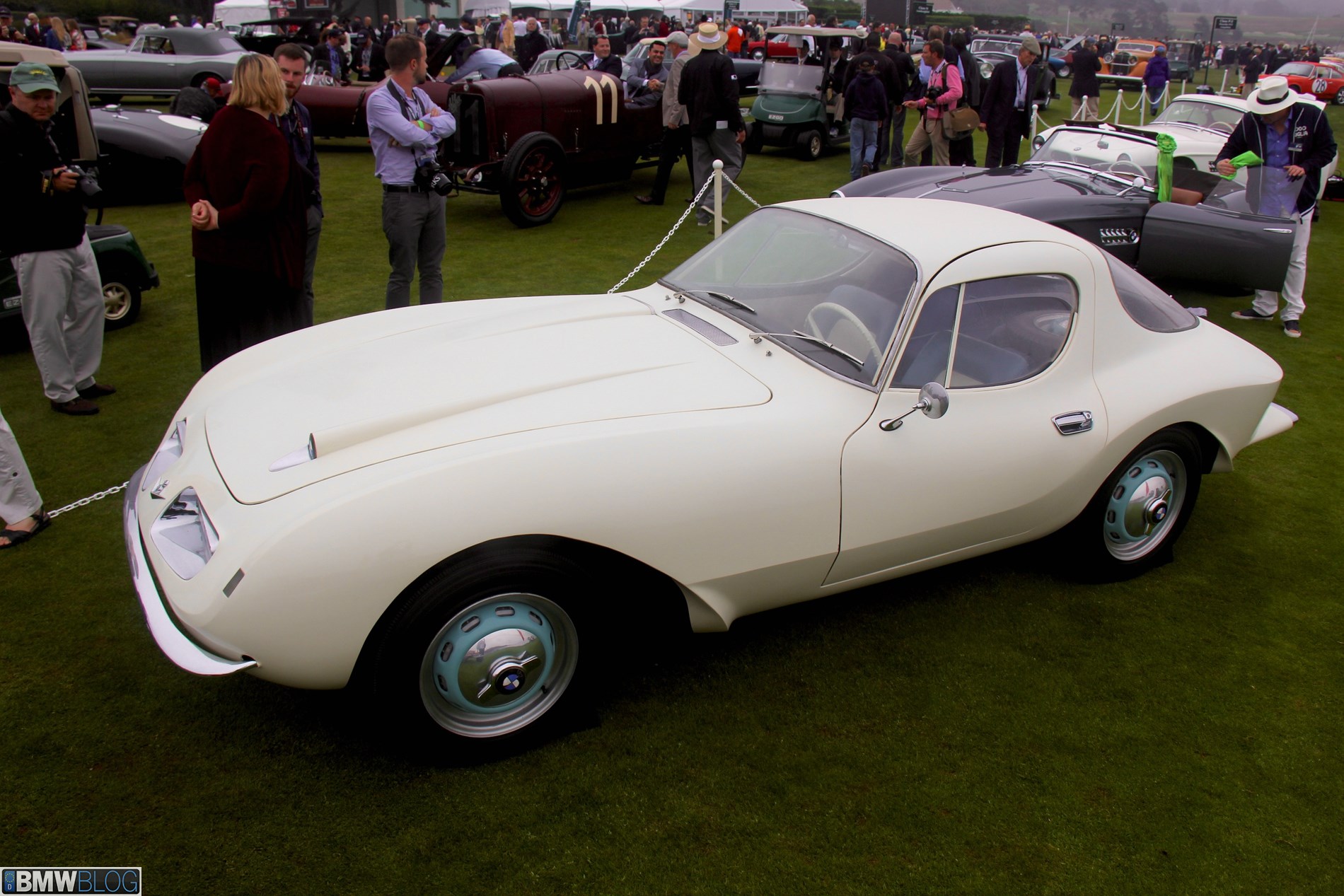 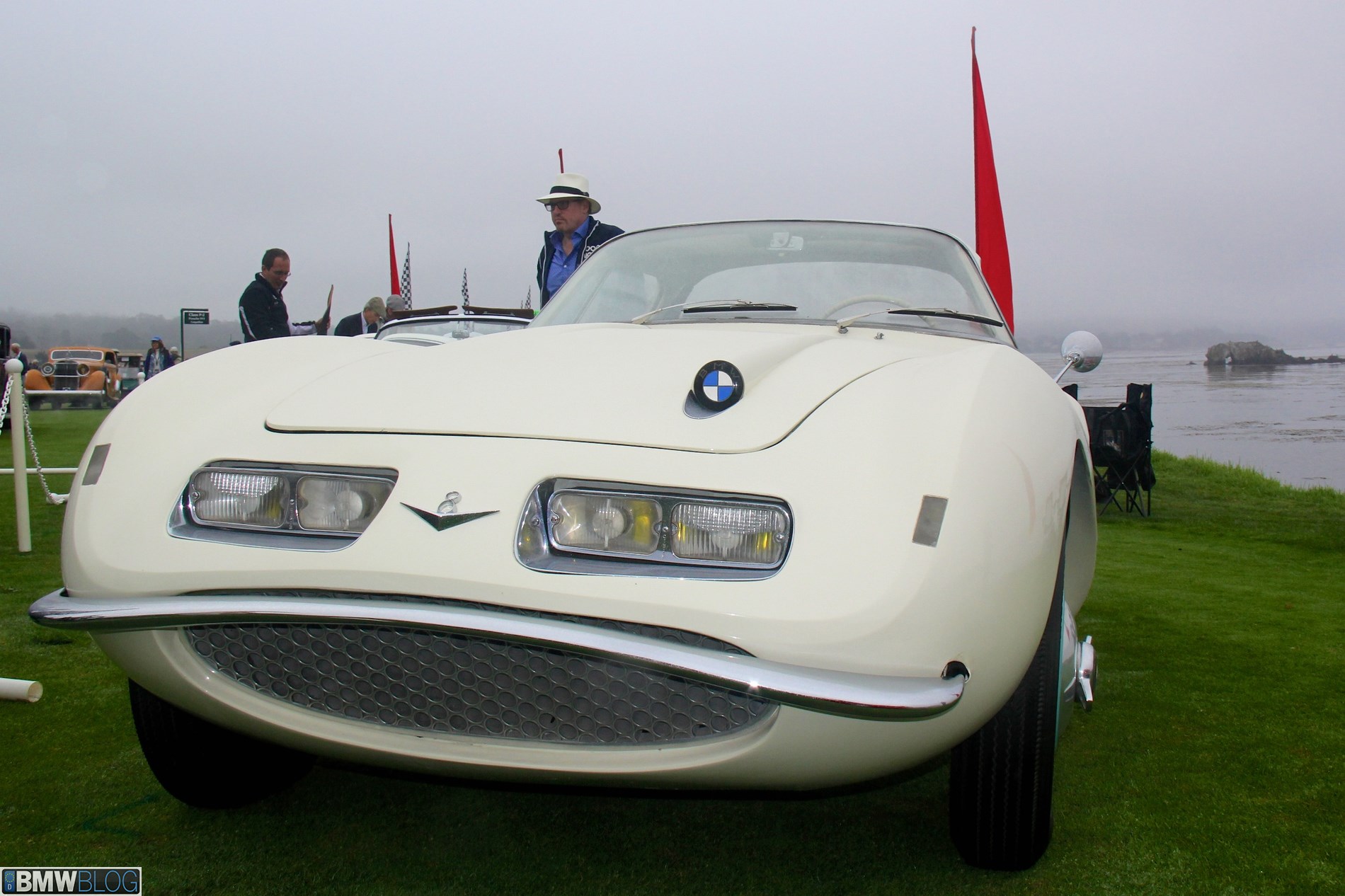 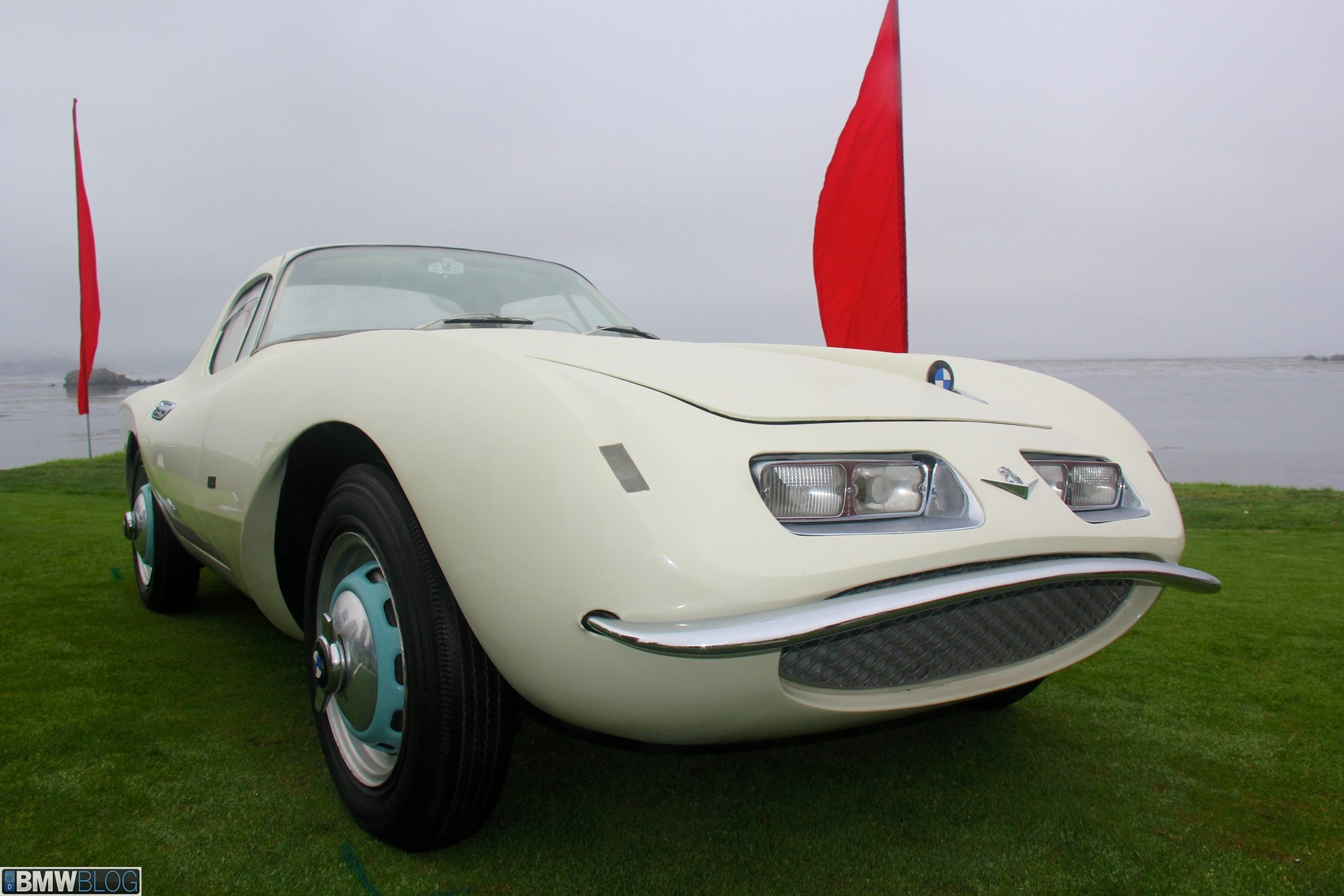 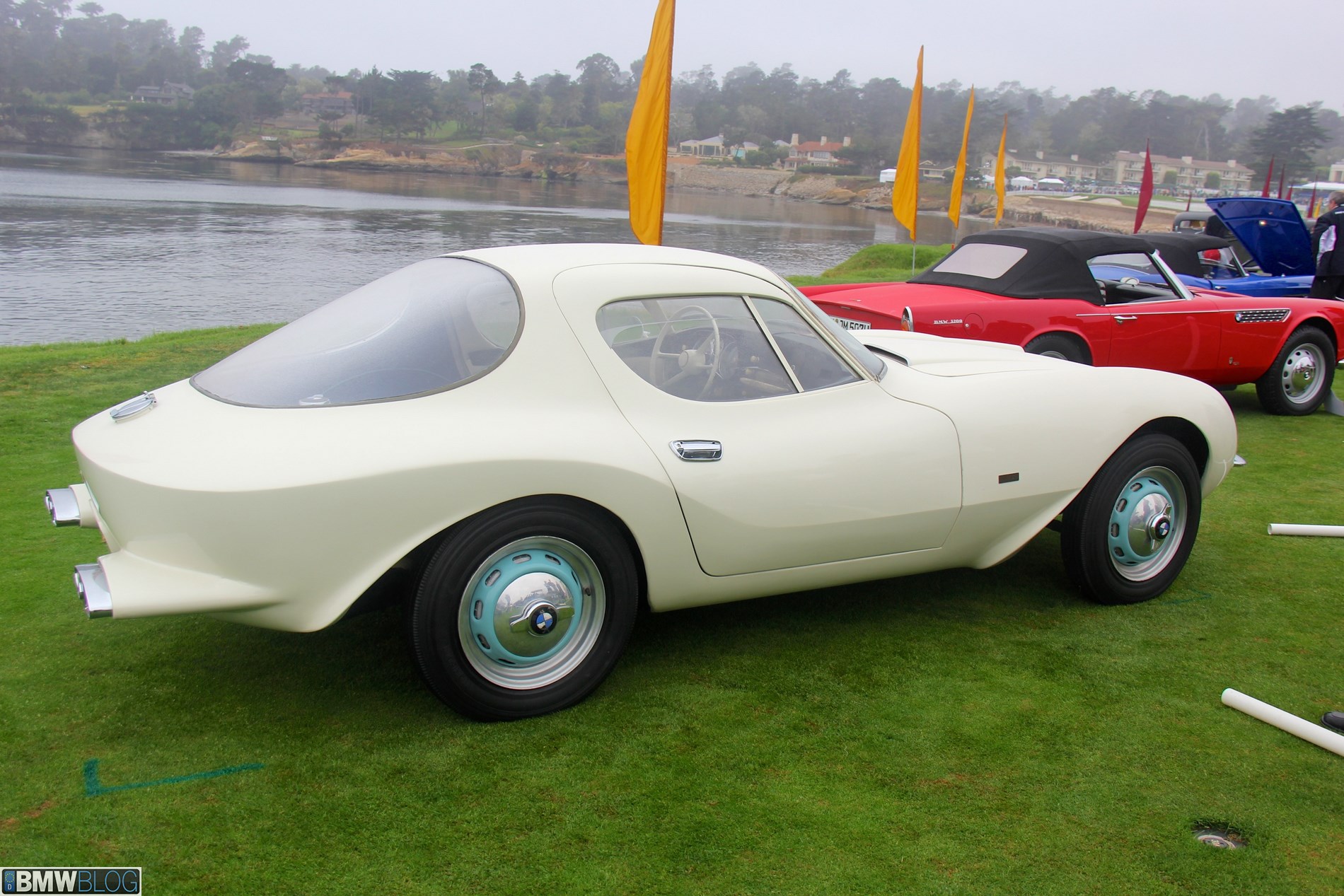 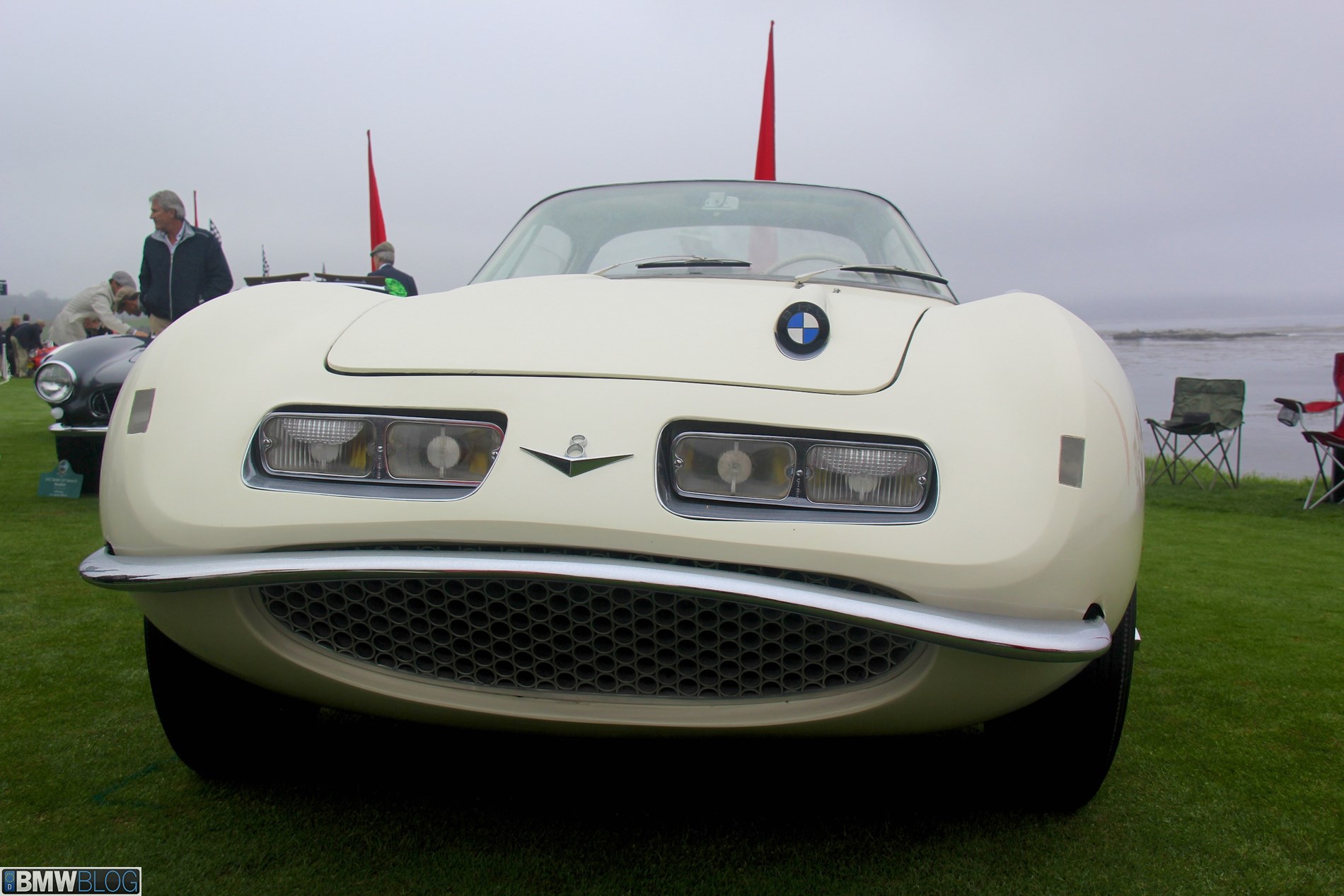 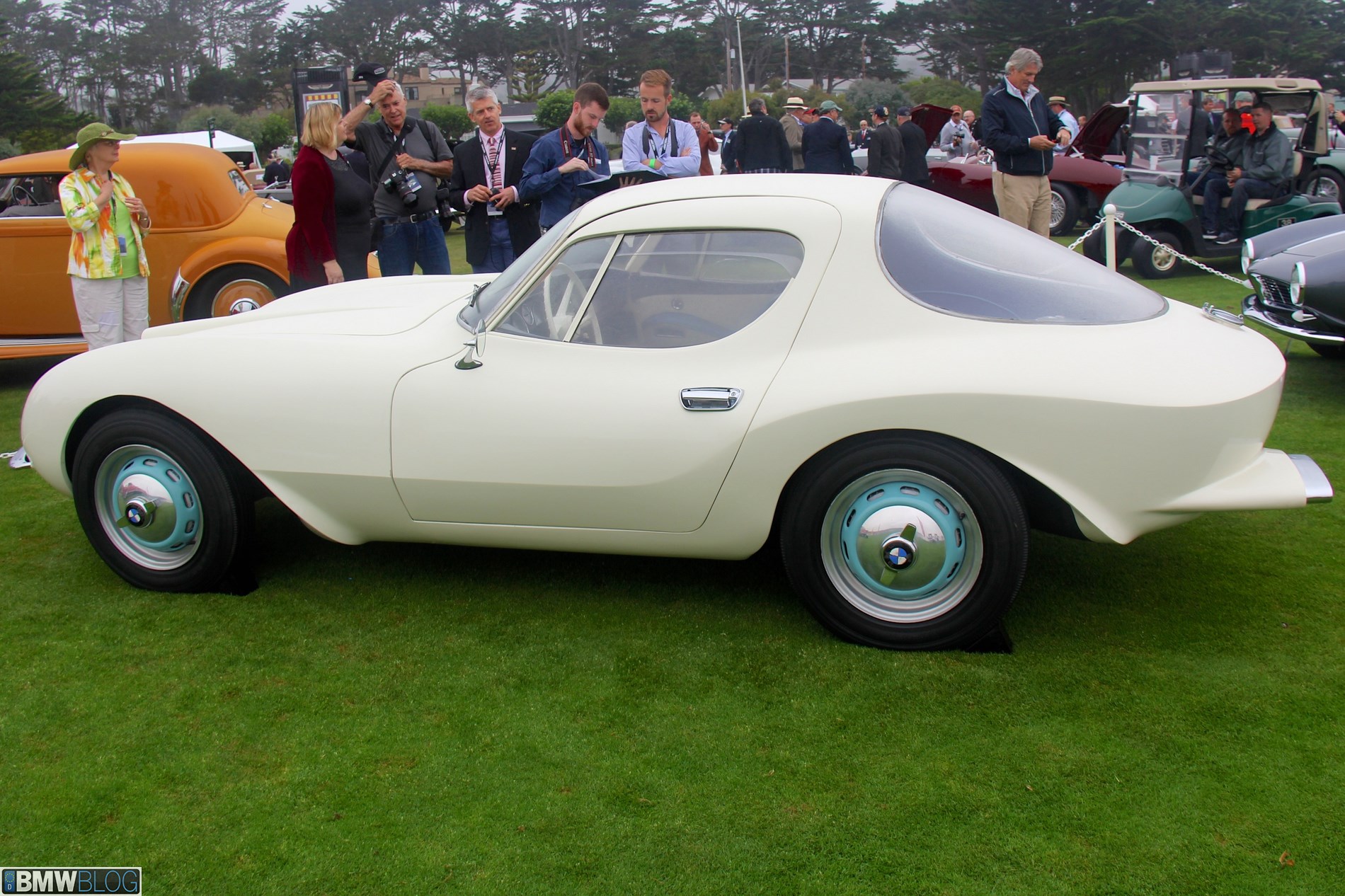 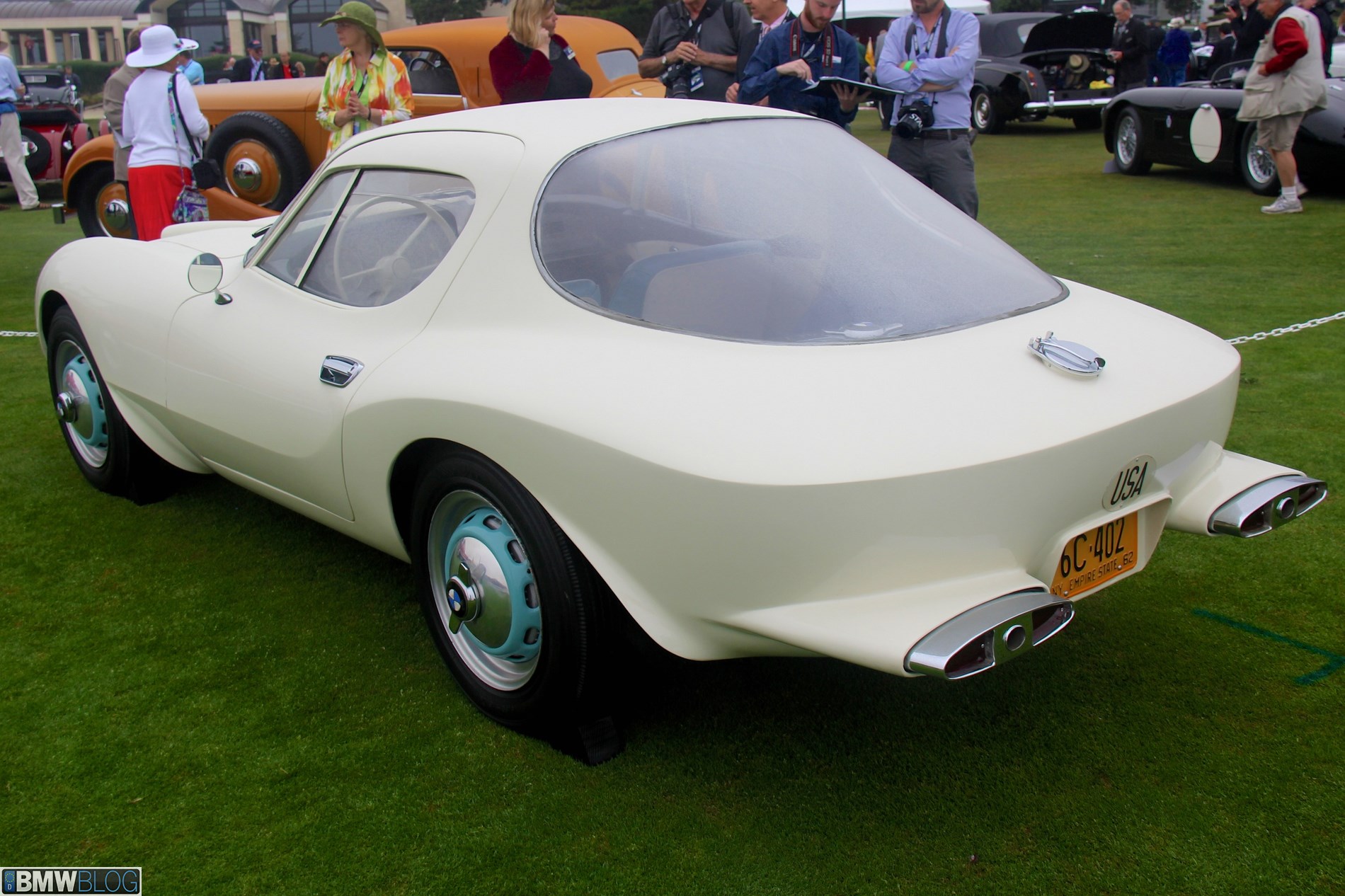 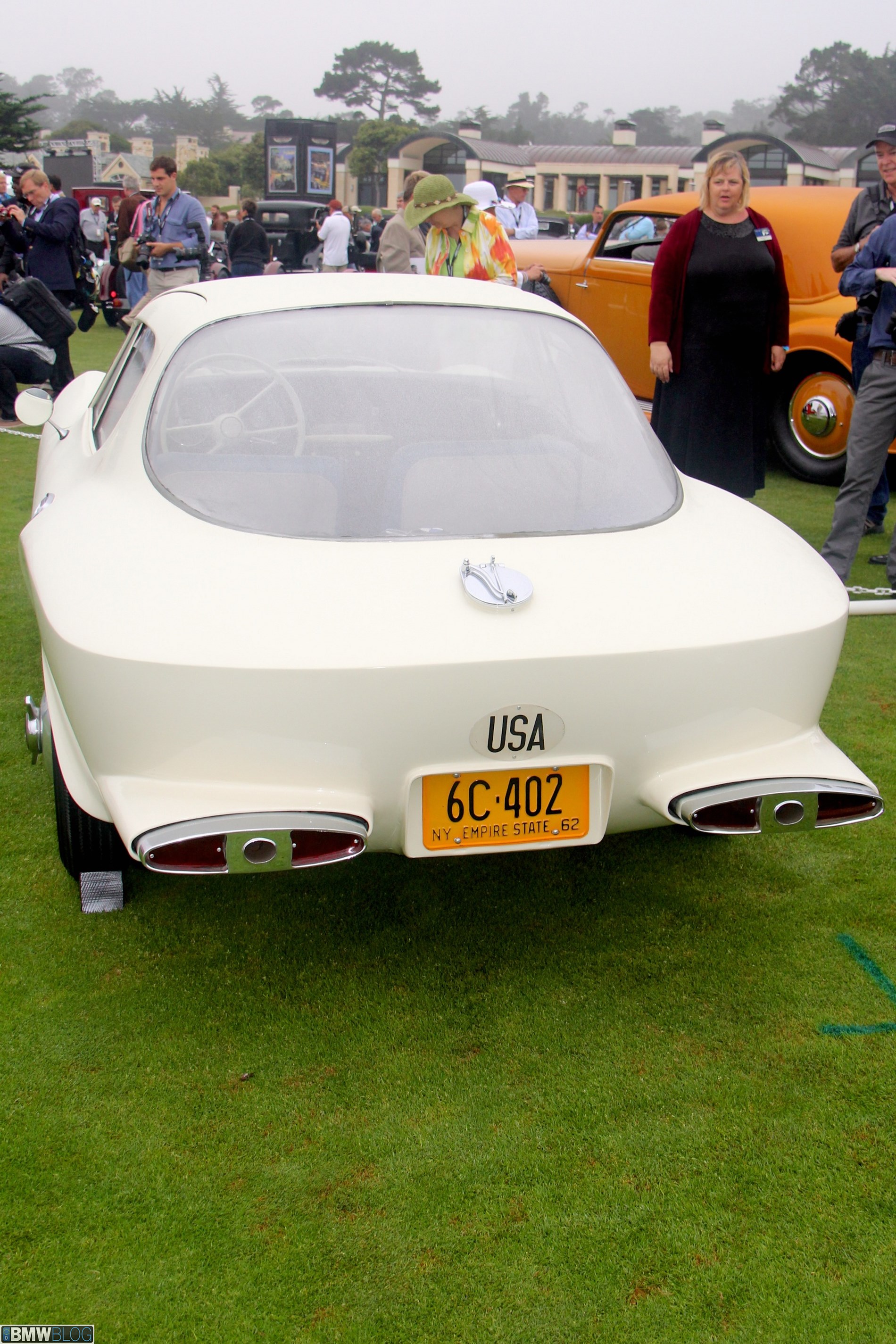 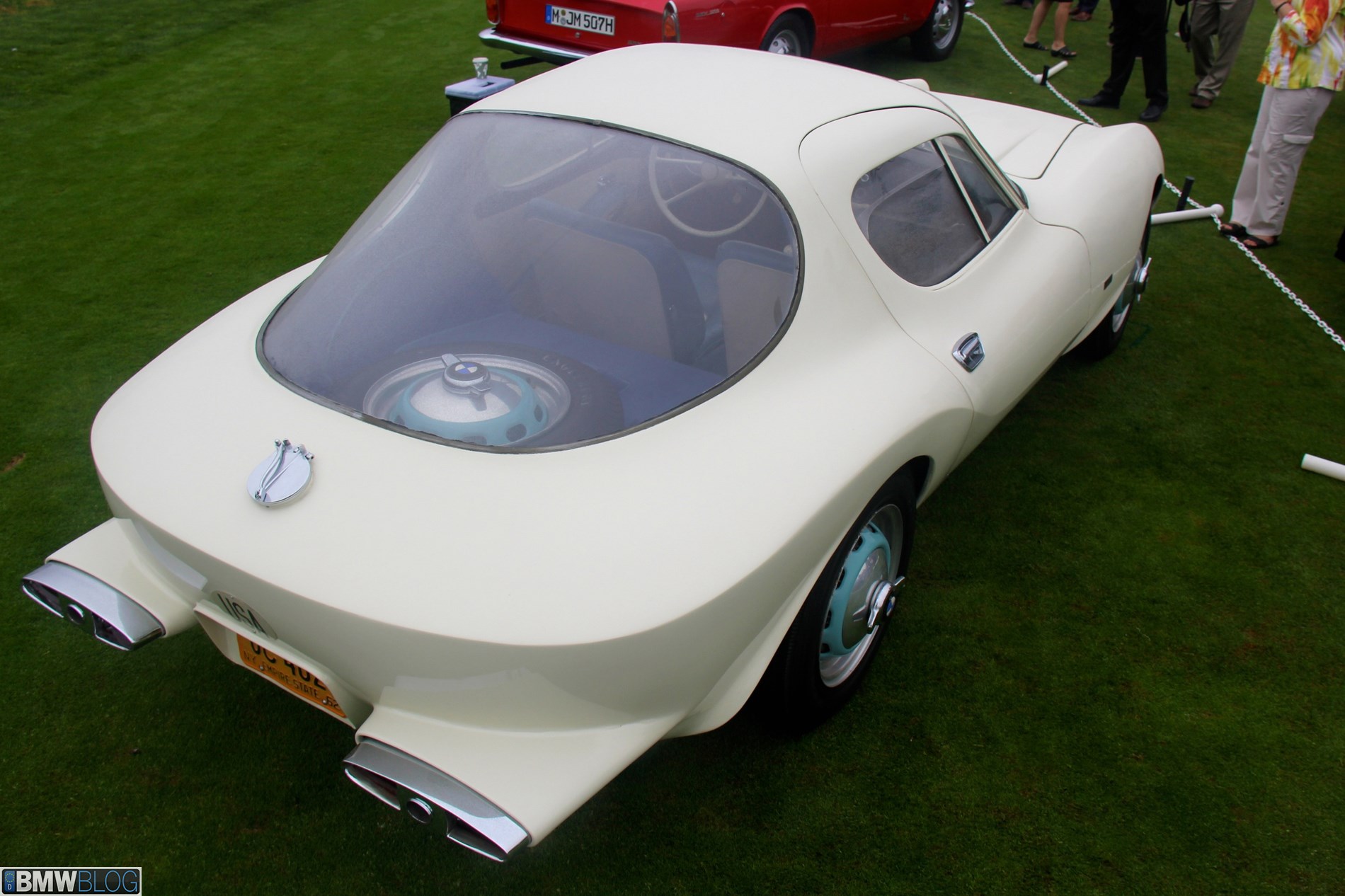 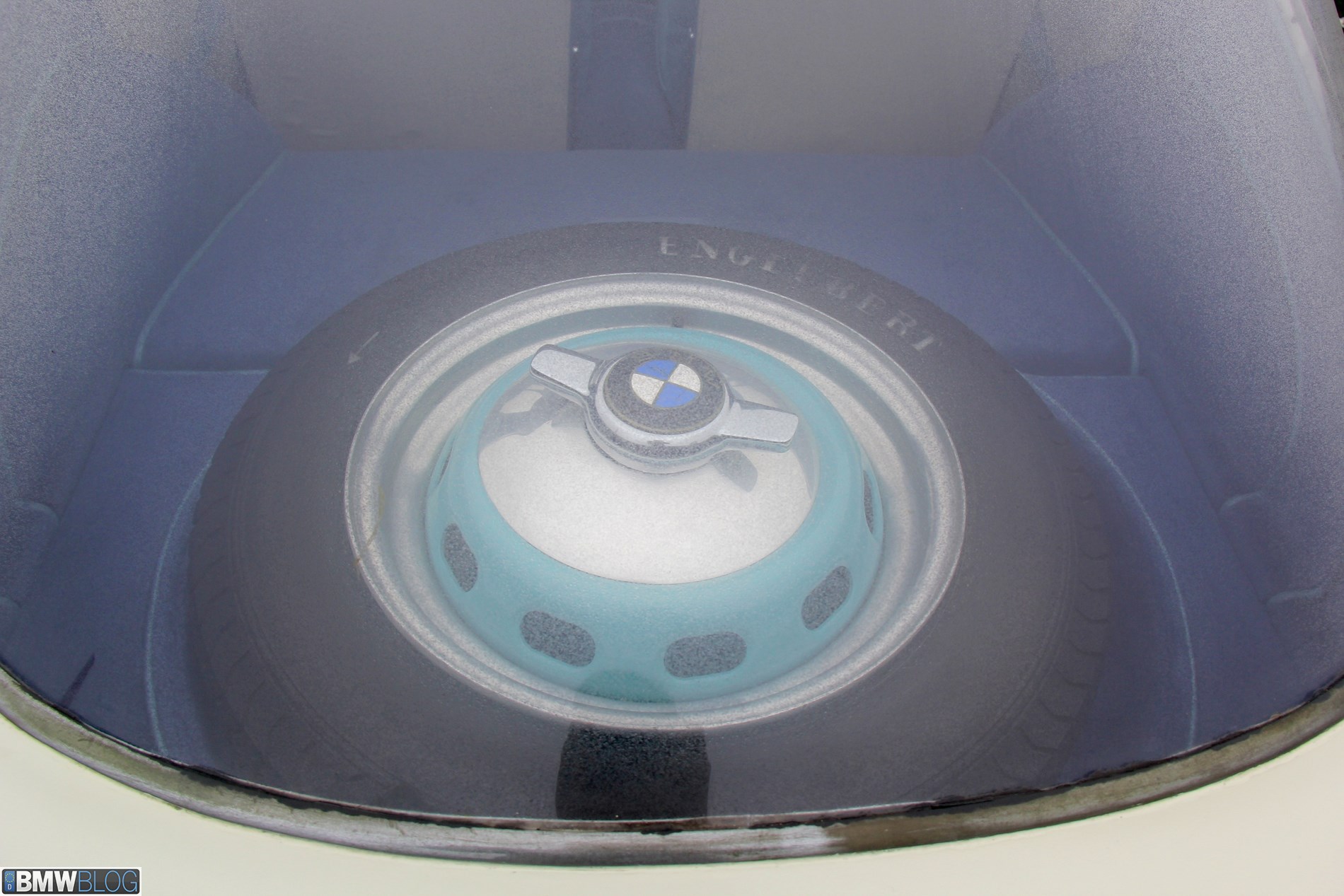