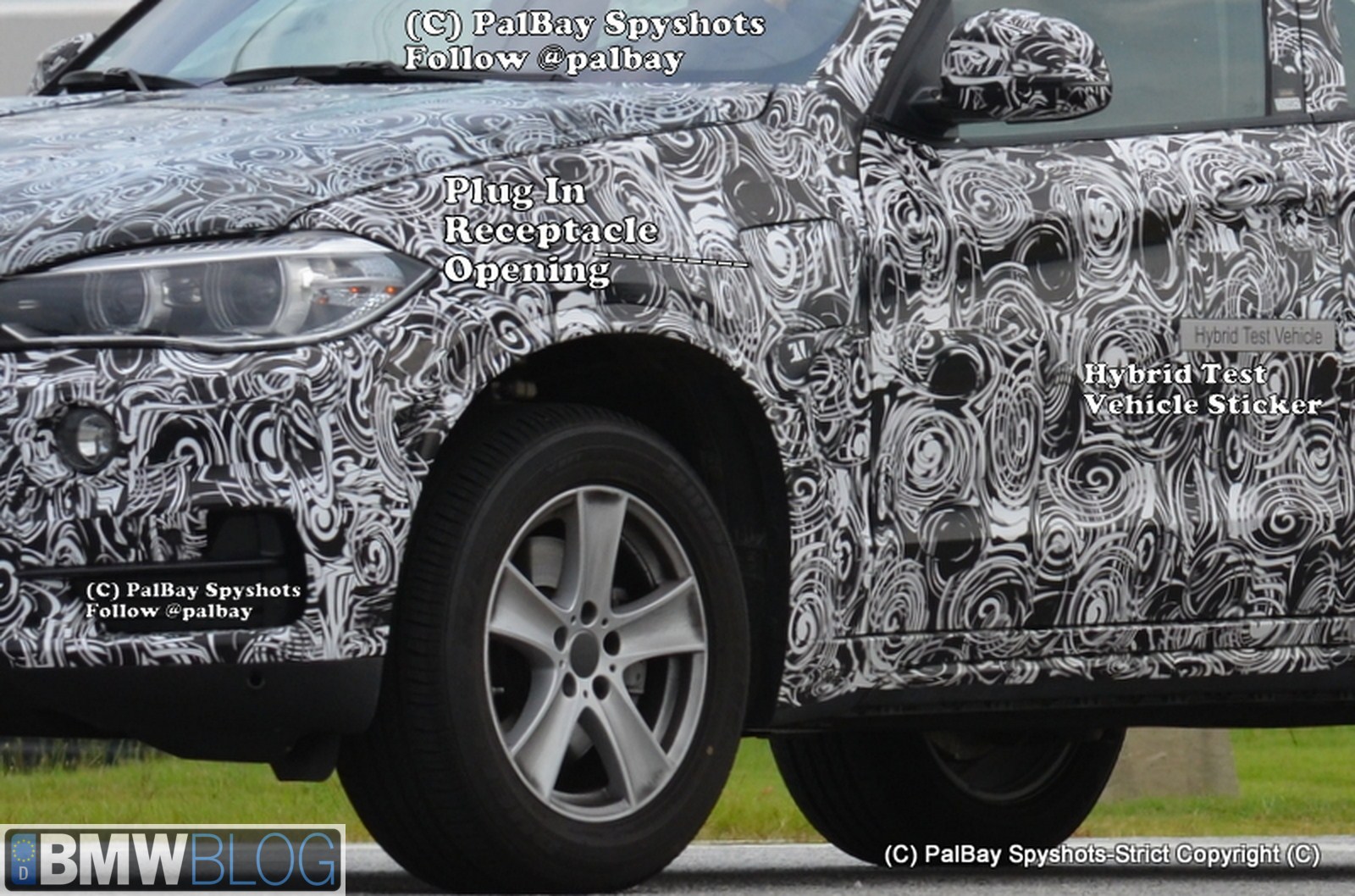 The BMW X5 hybrid was spied in South Carolina during a testing session.

BMW’s first X5 eDrive vehicle is scheduled to be unveiled shortly with a debut likely at the 2013 Frankfurt Auto Show. Details are yet to be revealed, but our sources say that the BMW X5 eDrive is a plug-in hybrid that will use a conventional four-cylinder turbocharged engine combined with an electric motor similar to the one found in the BMW i3. 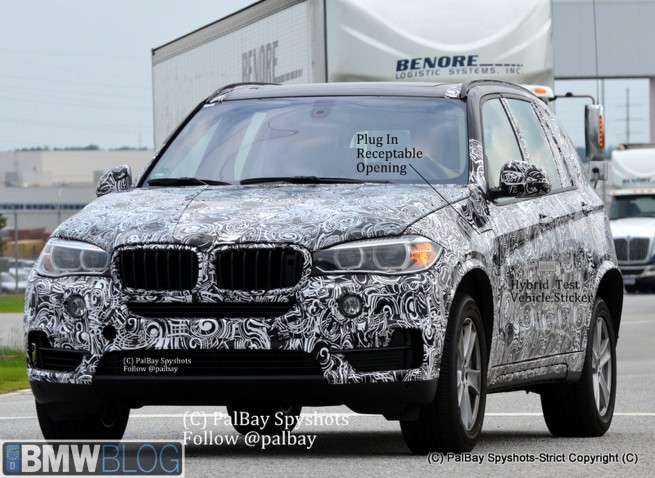 If the BMW i8 hybrid system is an indication, then we expect the BMW X5 eDrive to be able to run on just electric power over short distances.

Design wise, the hybrid X5 will be similar to the gasoline or diesel-powered SAV, but with small design cues that will differentiate the offerings.

If it goes into production, the BMW X5 eDrive will most likely arrive on U.S. soil next year. 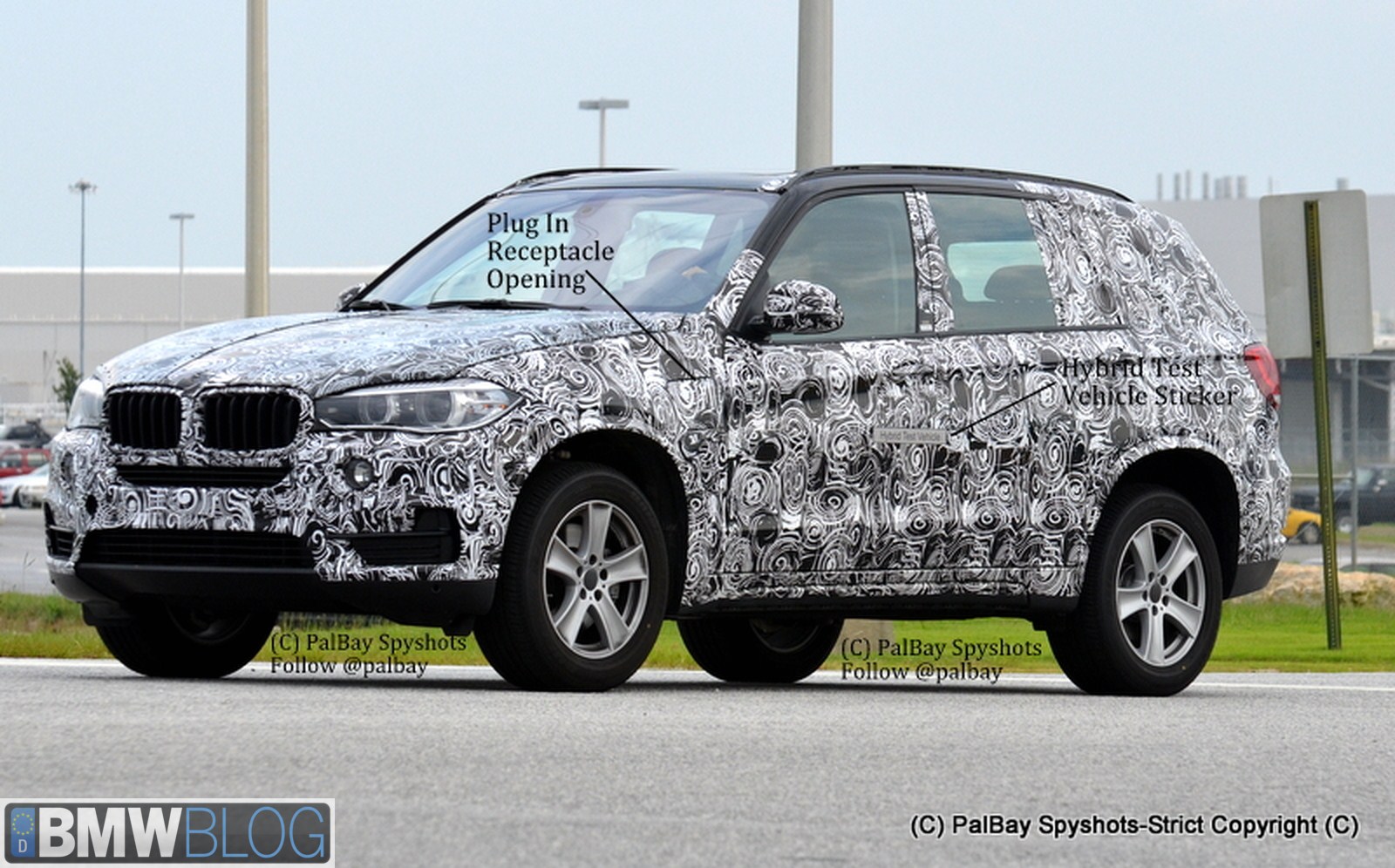 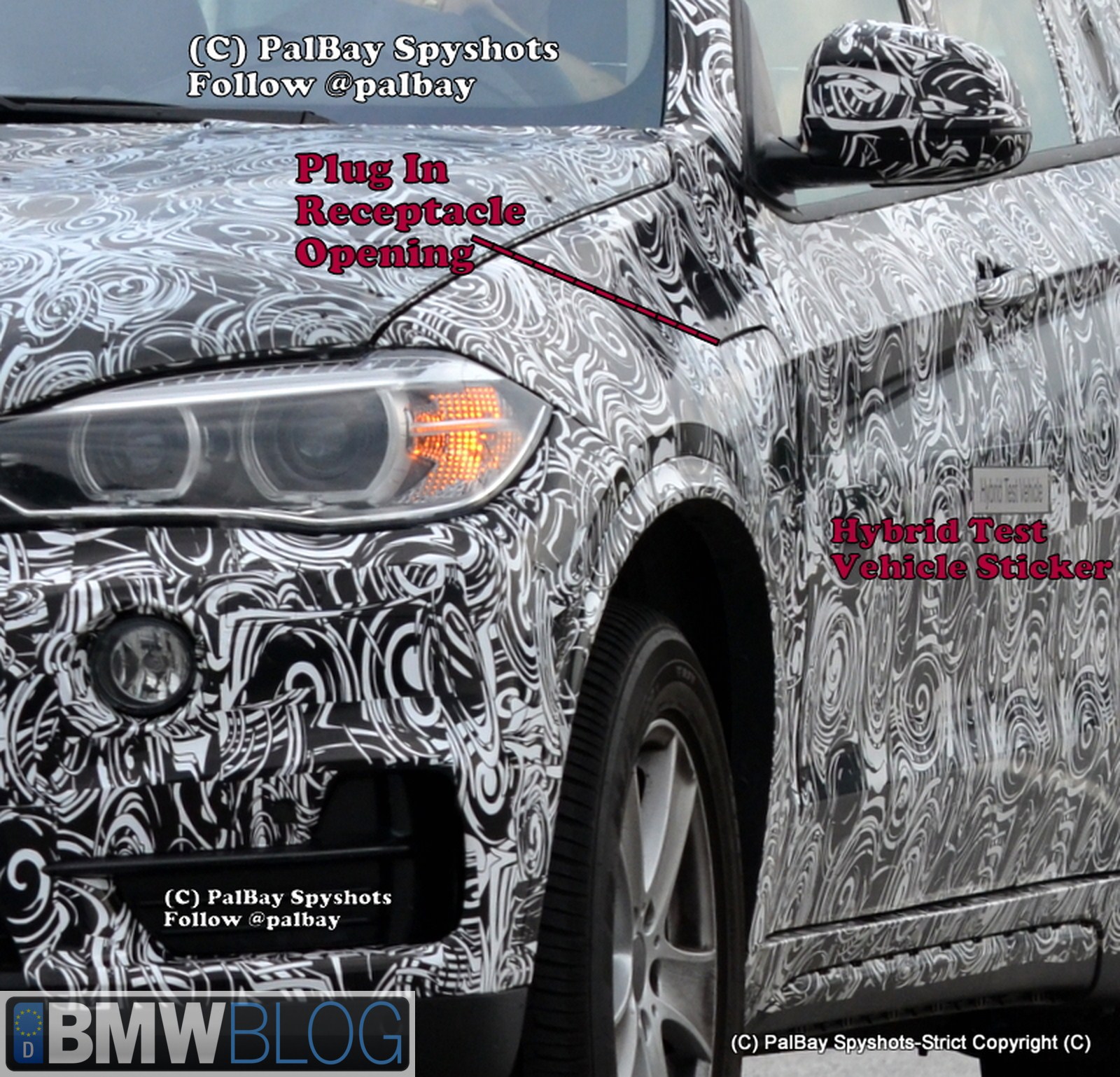 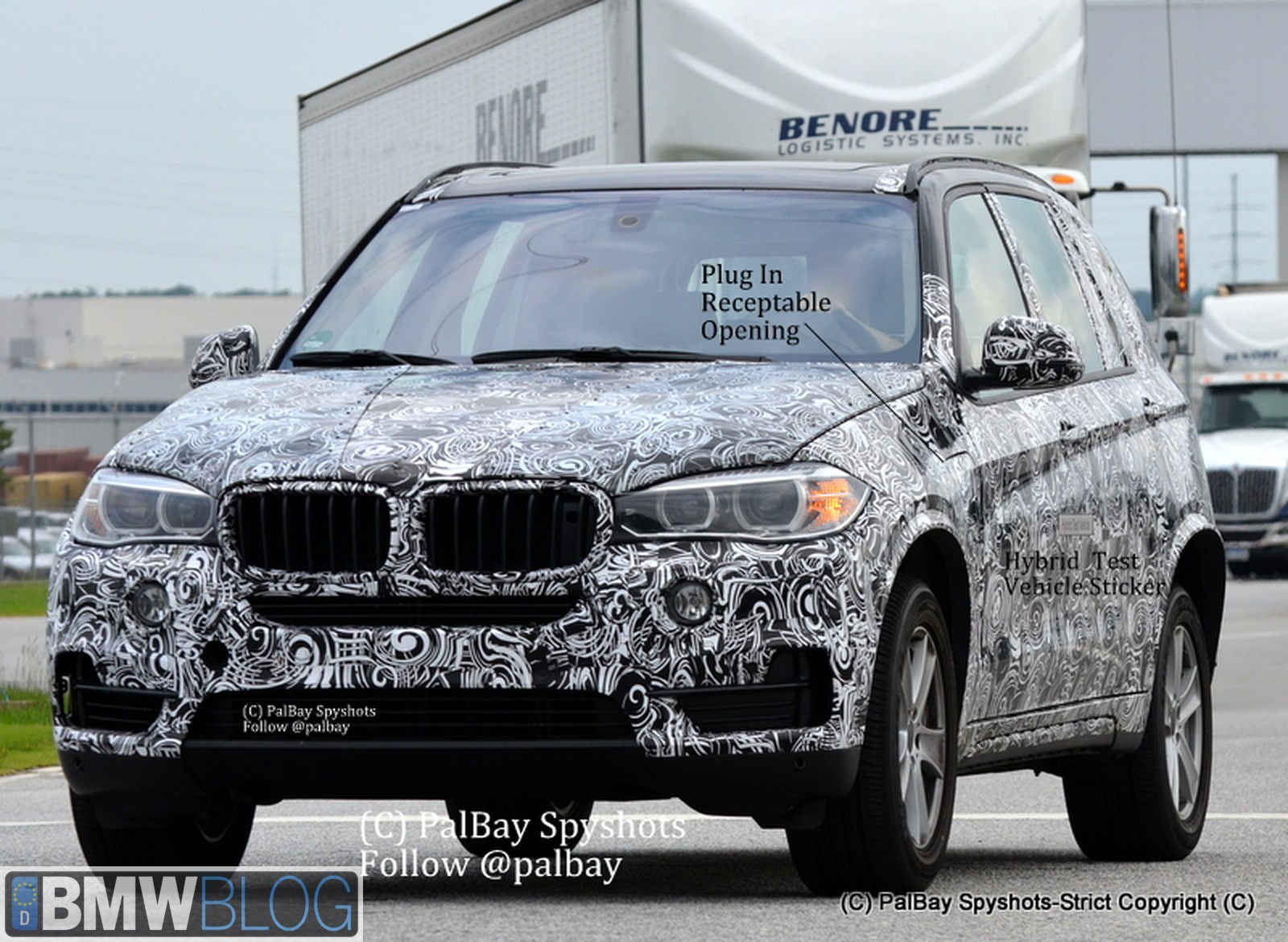 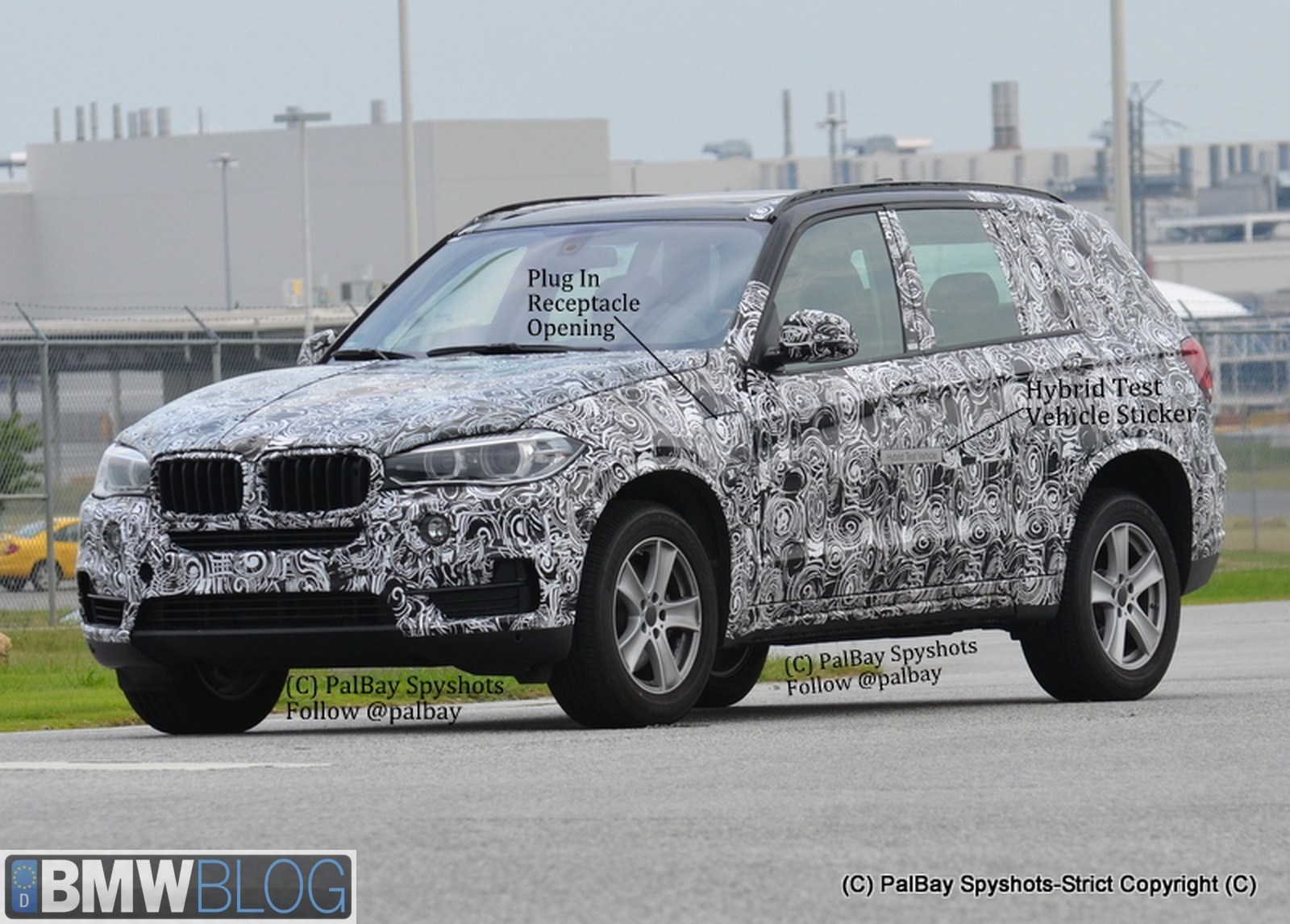