Spotted: BMW i3 with REX

Home » Spotted: BMW i3 with REX

After its world debut, the BMW i3 is now out in the open and daily real life photos surface on the interwebs.

The BMW i3 features a large number of technological innovations – such as a carbon-fiber passenger cell and a chassis made of aluminum – and sets new standards in the field of lightweight construction. With a curb weight of 1,195 kilograms, it is lighter than most vehicles in the compact segment, yet offers significantly more space for up to four occupants. 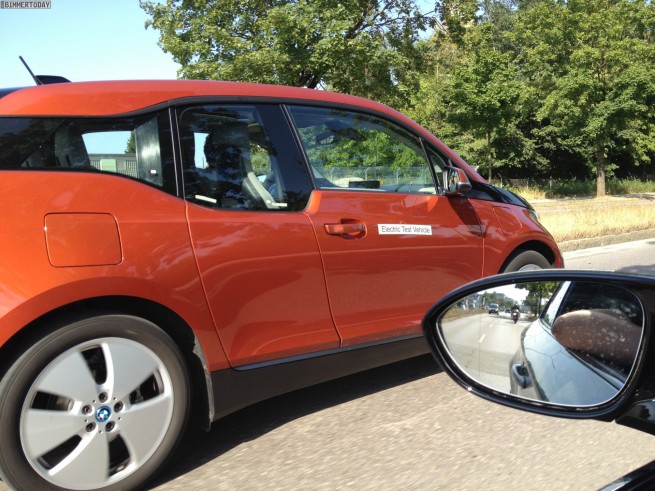