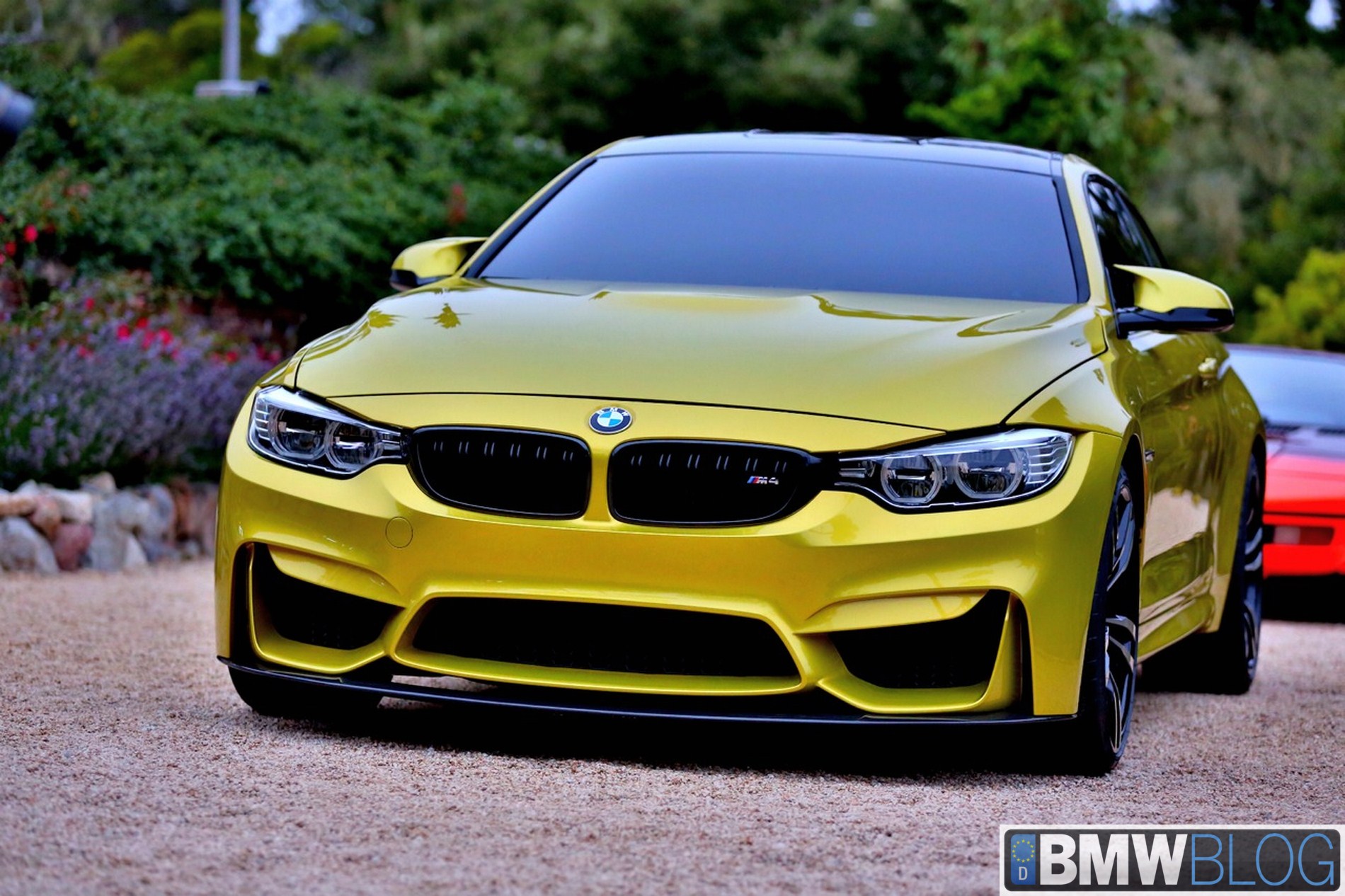 While the four BMW DTM teams are hard at work preparing for the seventh race of the season at the Nürburgring, visitors to the automobile weekend in Pebble Beach, over 9,100 kilometres from the “Green Hell”, were treated to an exciting glimpse of the future: it was there that BMW M GmbH launched the BMW Concept M4 Coupé, an innovative high-performance sports car based on the new BMW 4 Series. This model also provides the first taste of the BMW M4 DTM, with which BMW Motorsport will compete in the popular touring car series next year.

“We are all really looking forward to the new BMW M4 DTM,” said BMW Motorsport Director Jens Marquardt. “The BMW Concept M4 Coupé certainly looks fantastic. So will our DTM car for next season – I can already promise all the fans that much. The BMW M3 DTM won the title at the first attempt in 2012. We obviously want to follow on from this success with its successor. However, it will still be quite a while until we get to see our new DTM racing car for the first time.” 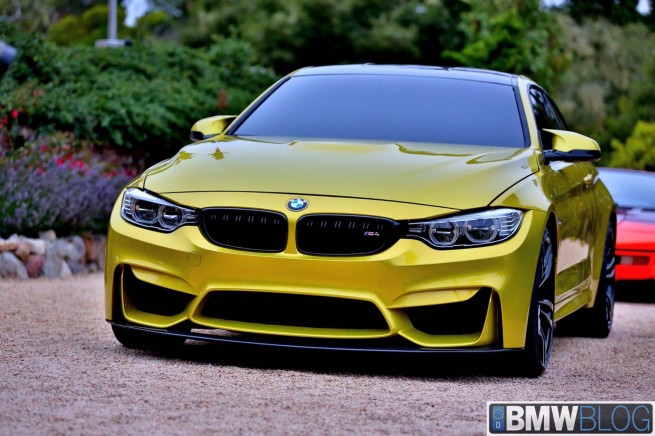 “A year ago we celebrated the 40th anniversary of BMW M and the 25th birthday of the BMW M3 in style, with Bruno Spengler winning the DTM race,” said Dr. Friedrich Nitschke, President of BMW M GmbH, in Pebble Beach. “With the launch of the BMW Concept M4 Coupé, we are now laying the foundation for a new era, both on the road and on the racetrack. The reactions to the Concept Car have so far been overwhelming. It is almost a matter of course to use it as the basis for a motorsport version. The DTM is obviously the ideal platform for this step. All fans of BMW M and the DTM certainly have good reason to start looking forward to 2014.”

So far, the BMW M3 has 48 DTM wins to its name. Harald Grohs (DE) scored the first victory in Hockenheim (DE) in 1987. The latest success came courtesy of Bruno Spengler (CA) at this year’s race in Spielberg (AT). The BMW M3 has also picked up victories in many other series and at racing events around the world, earning its place as the most successful touring car of all time.