Florian Nissl, the BMW M4 Exterior Designer, explains the design philosophy behind the all-new BMW M4. The BMW M4 was unveiled last week at the BMW Villa in Pebble Beach. In concept form, the BMW… 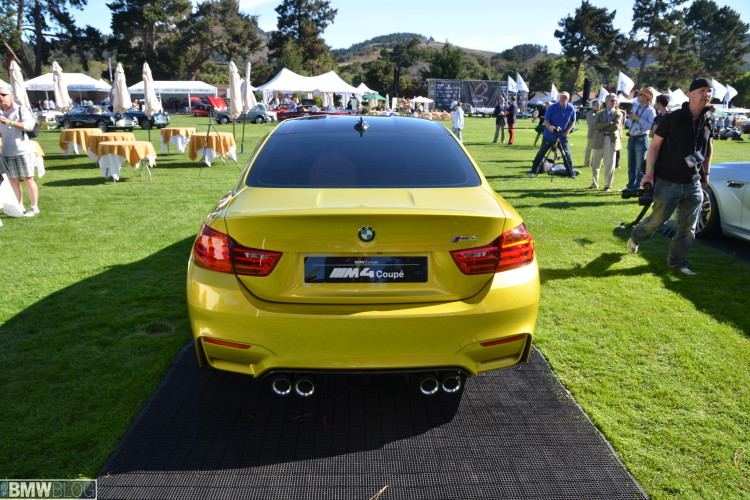 BMW Concept M4 Coupe debuted today at The Quail. The Aurum Dust painted M4 is one of the main attractions here on the famous lawn at the lodge and celebrities like Jay Leno and others… 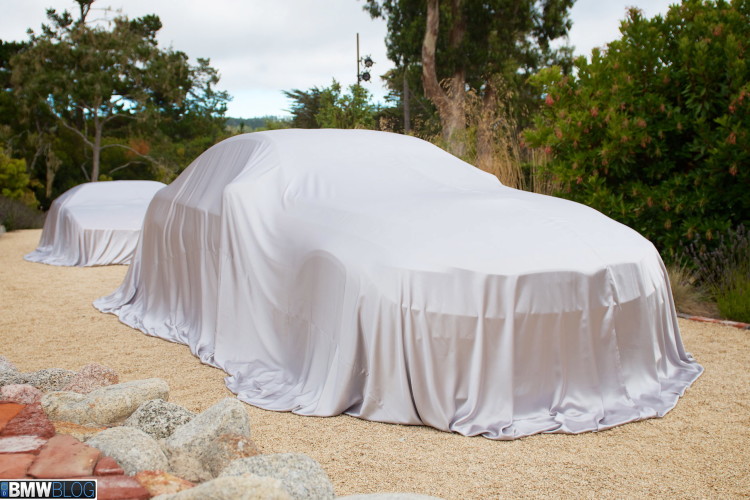 Tonight, at the BMW Villa in Pebble Beach, the M Division revealed their first BMW M4 Coupe model. In concept form, the BMW Concept M4 Coupe comes with a new polarizing color that enhance the… 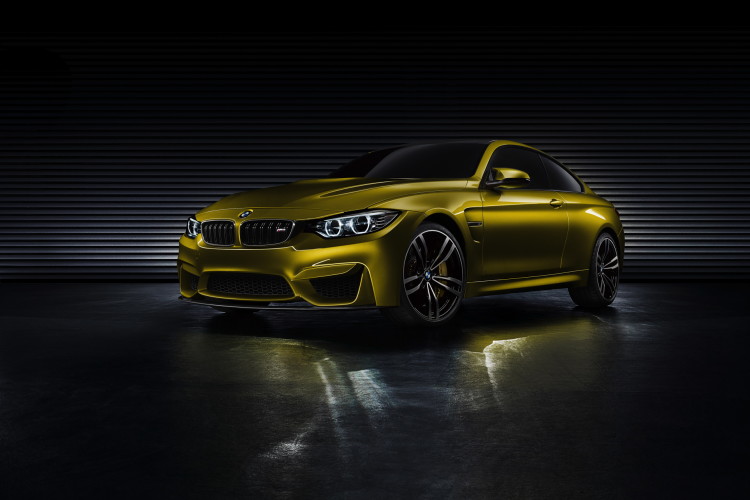 On 16 August, amidst magnificent award-winning sports cars of yesterday on show at the “Concours d’Elegance” in Pebble Beach, the BMW Group will be offering a first outlook on a high-performance sports car of tomorrow…