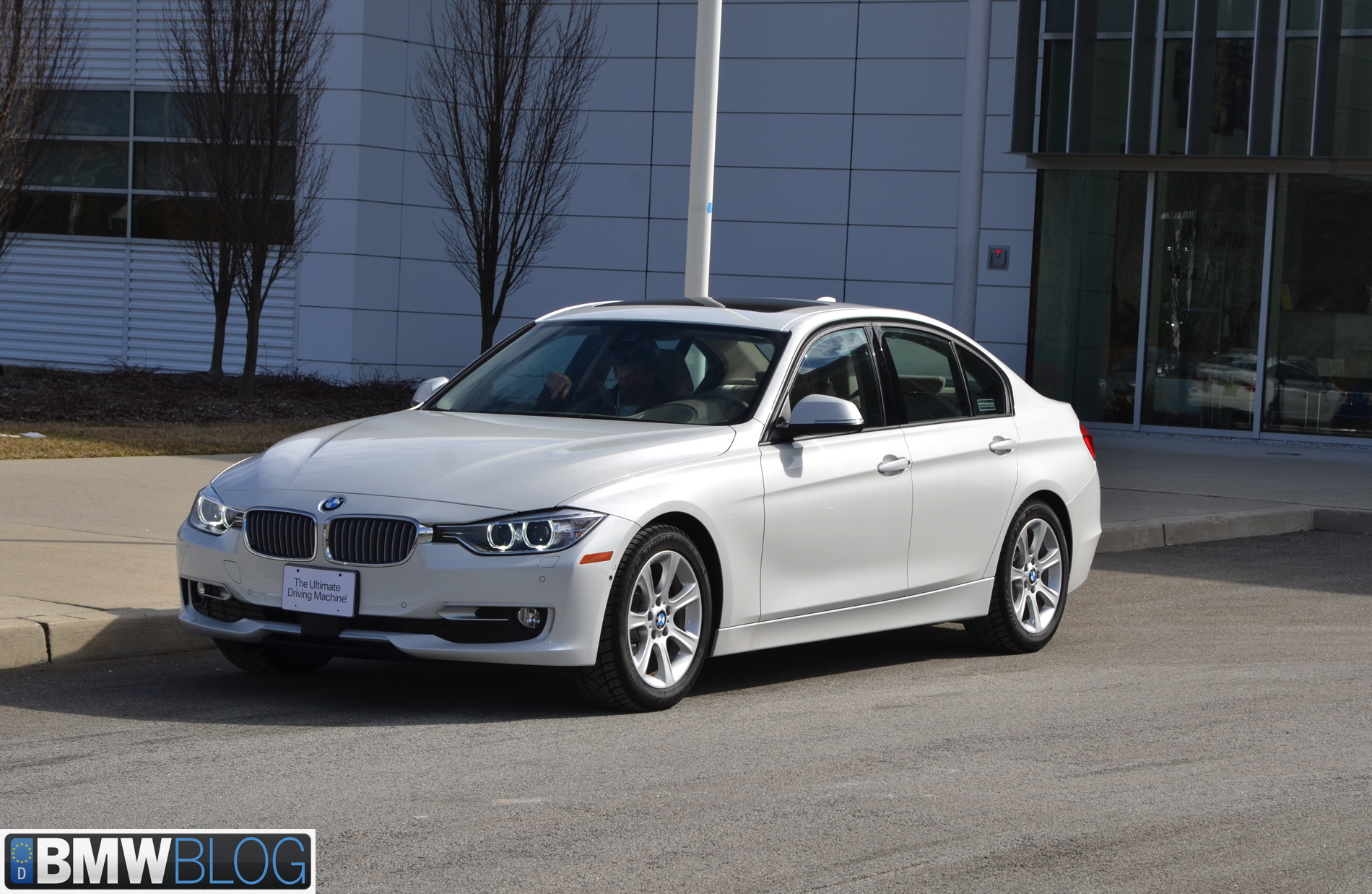 While BMW has yet to release the official numbers, the EPA official website FuelEconomy.gov is showing the mileage ratings for the 2014 BMW 328d. And as expected, the four-cylinder diesel model is quite impressive when it comes to the power-consumption ratio. The 32/45 MPG rating is even better than efficient diesels like the Volkswagen Jetta and Chevrolet Cruze. 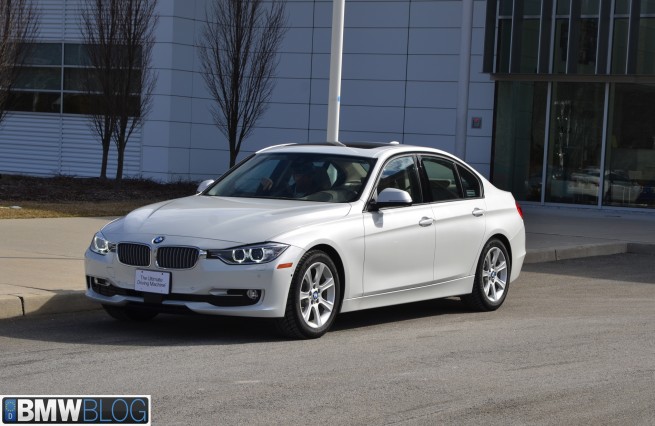 BMW’s first four-cylinder diesel for the U.S. market, BMW 328d, is powered by a 2.0 liter four-cylinder turbocharged diesel unit producing 180 horsepower and 280 lb-ft of torque, propelling the vehicle from 0 to 60 mph in about 7.2 seconds.

For 2014, BMW will offer the 328d with optional xDrive all-wheel drive, though that reduces the fuel economy numbers to 31/43 mpg. Beyond that, the BMW will even sell you a 328d xDrive wagon, which nets the same 31/43 mpg rating, according to FuelEconomy.gov.