Teaser: BMW i3 to be unveiled on July 29th 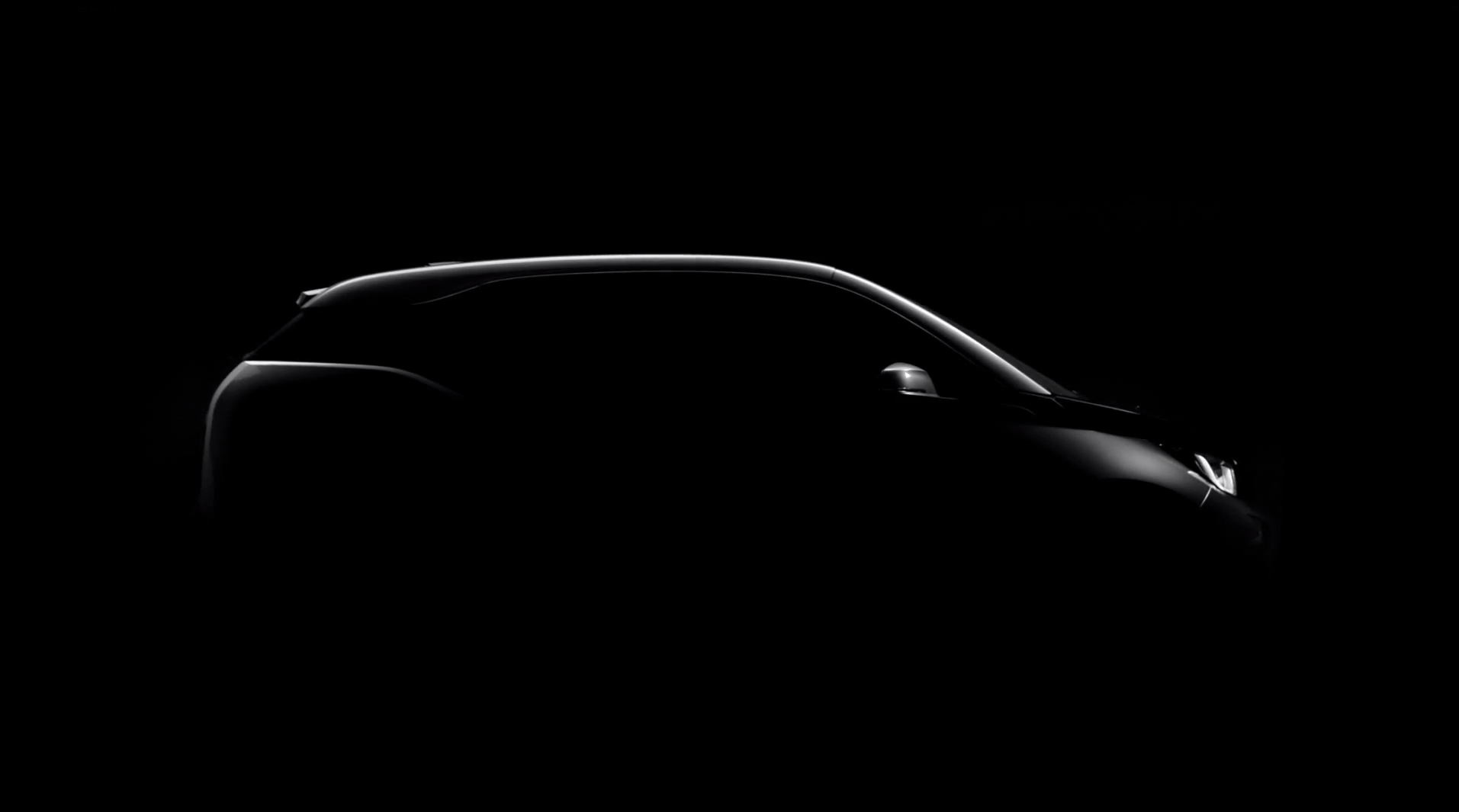 BMW’s first electric-vehicle to emerge under the umbrella of “i” sub-brand: the BMW i3. The world premiere of the production model will take place on July 29th, 2013. The auto show debut will take place at the 2013 Frankfurt Auto Show in September followed a few months later by the market launch.

Ahead of its unveil, BMW launches a teaser campaign that slowly introduces the viewers to the i3 EV.

BMW i3 is powered by a rear-mounted electric motor that’s putting out 170 horsepower (125 kW) and 184 lb-ft of torque. The i3 can cover up to 136 miles on a single battery charge, but the range can be increased up to 217 miles using an optional range extender. 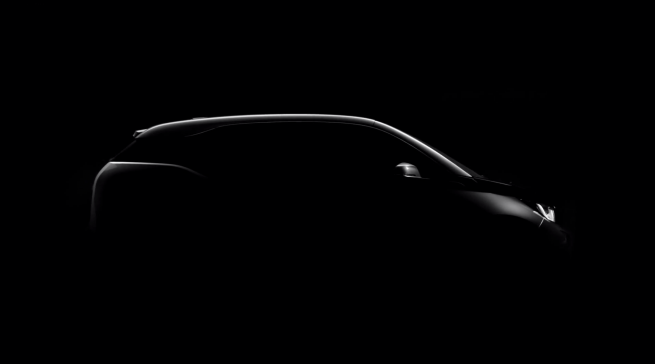