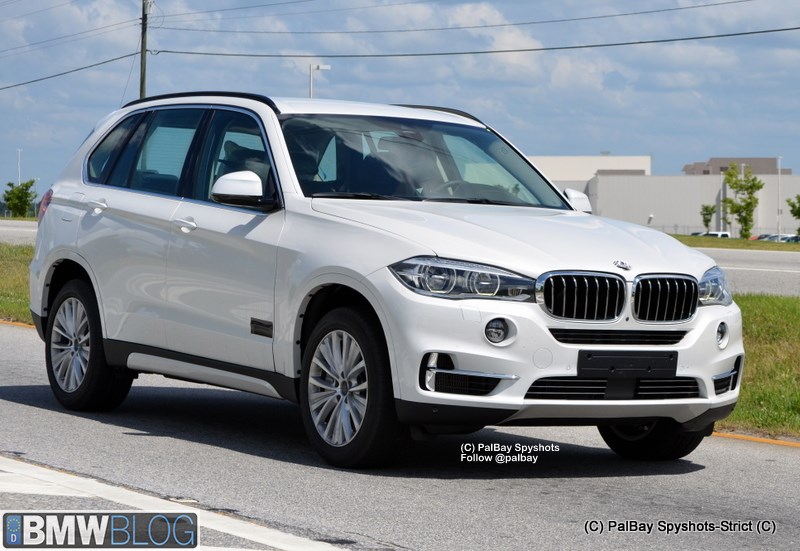 Last week, BMW unveiled their third generation X5 which builds atop the current model and has some design cues from the X3. The Air Curtains make a debut on the X models with the new X5, along with the Air Breathers on the side. For the first time BMW introduces Vertical Aero Blades that work in conjunction with the roof spoiler. 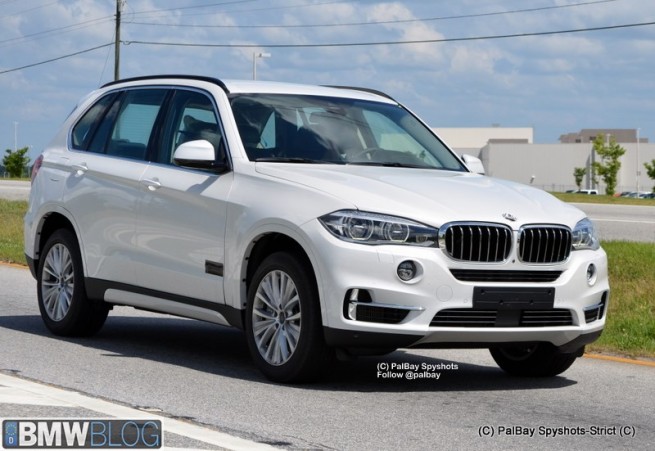 Despite the increase in weight, the xDrive35i model is lighter by 170 lbs while the xDrive50i lighter by 230 lbs than its predecessor.

The white X5 is the xDrive50i model in the xLine configuration based on the chrome kidney grills. The other two have Black Kidney grills which we believe are the Luxury Line. 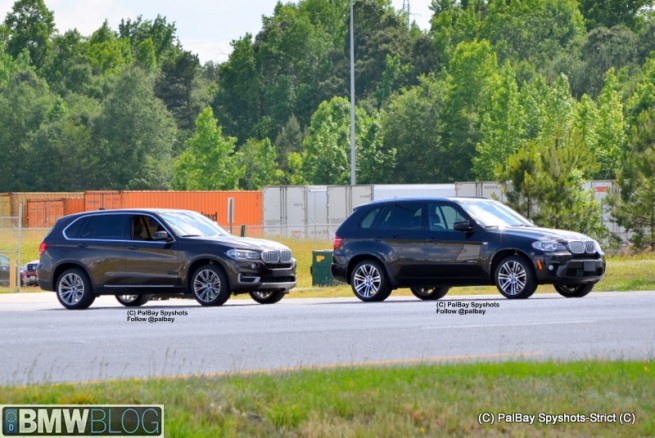 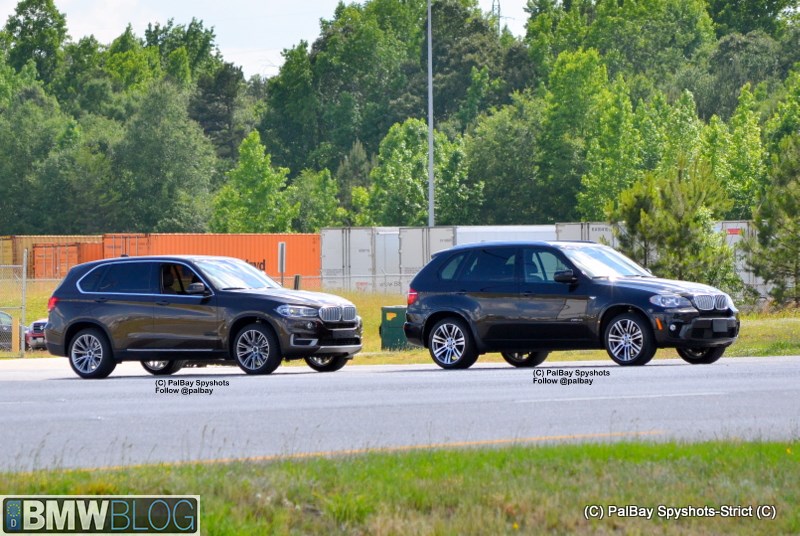 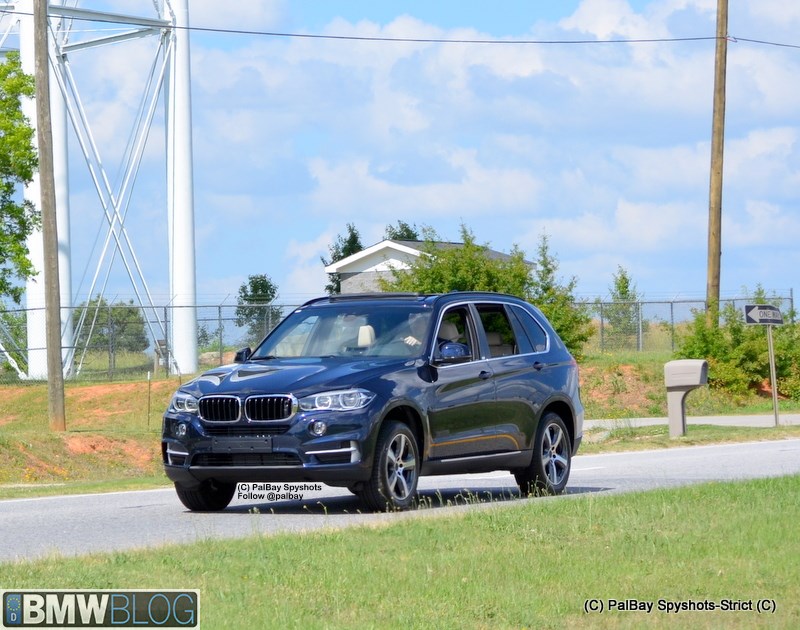 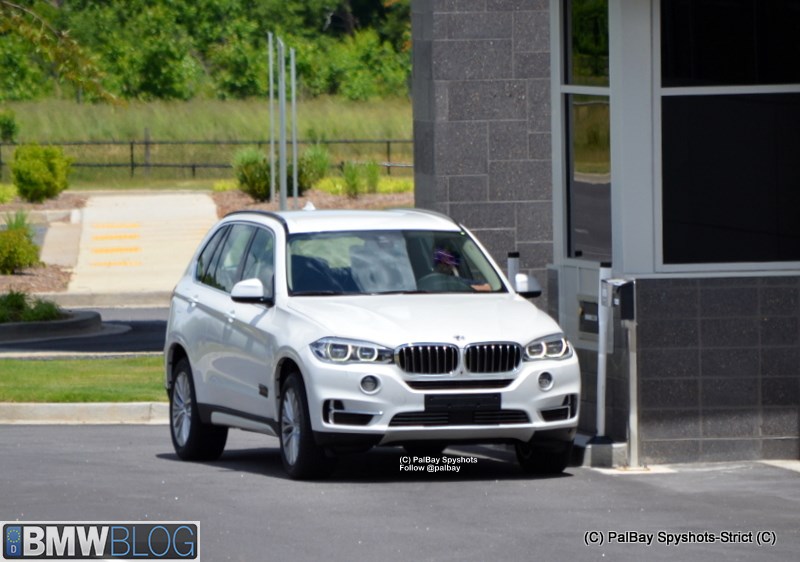 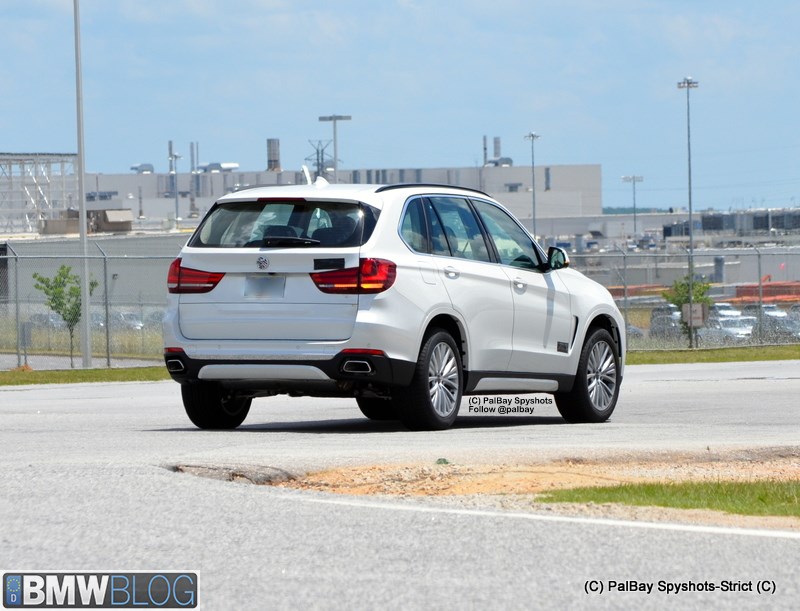