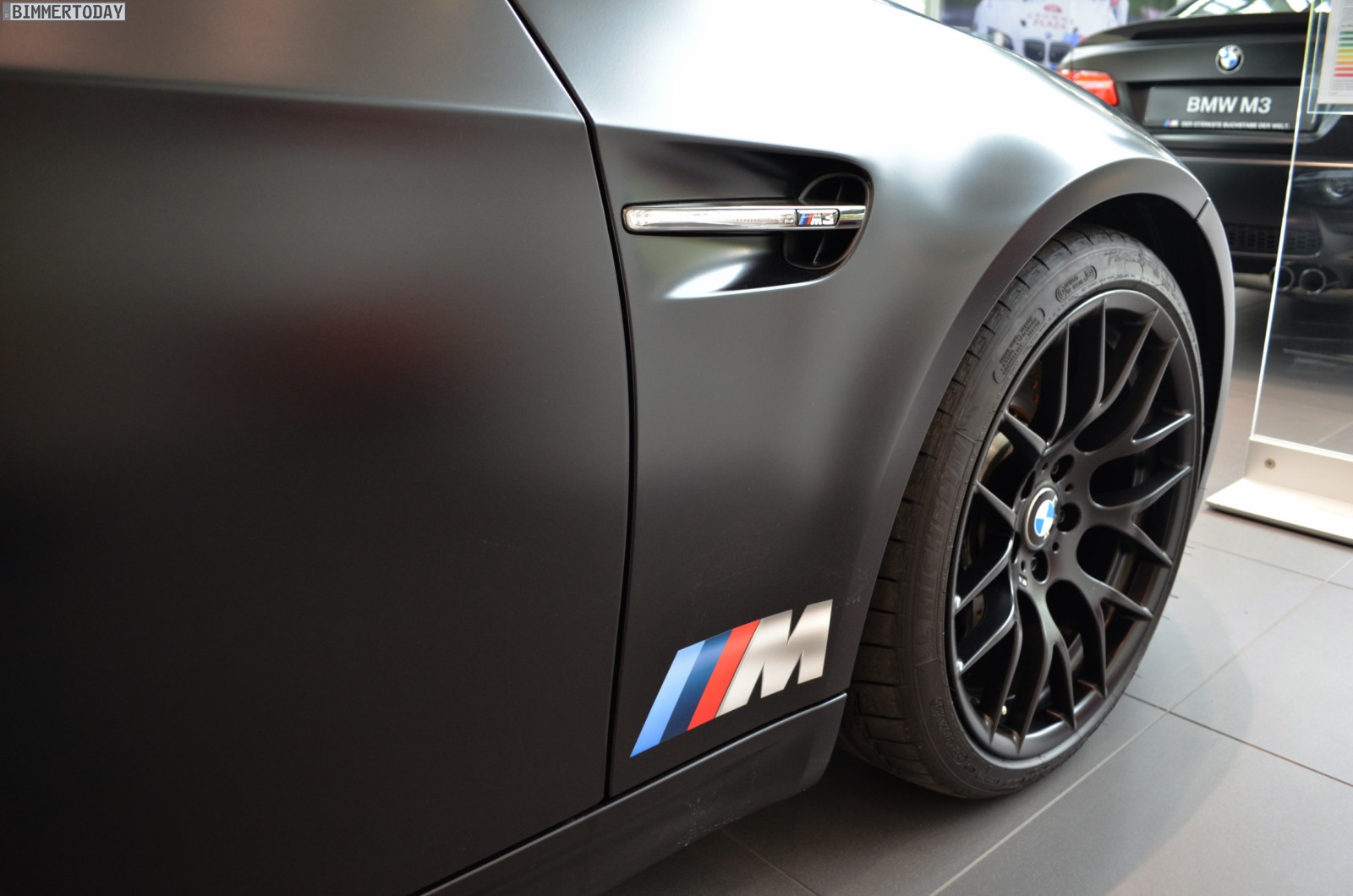 The car was limited to 54 units and was offered only to European customers. To illustrate its exclusivity, the M3 DTM Bruno Spengler Champion Edition features the Frozen Black paint coupled with the M stripes running across the roof and onto the trunk.

The rear windows display Bruno Spengler decals while his signature is being embedded into the carbon fiber dashboard.

A ZCP Competition Package was added to the limited M3 which also comes with blacked out wheels,carbon fiber front bumper splitters and carbon fiber rear spoiler. 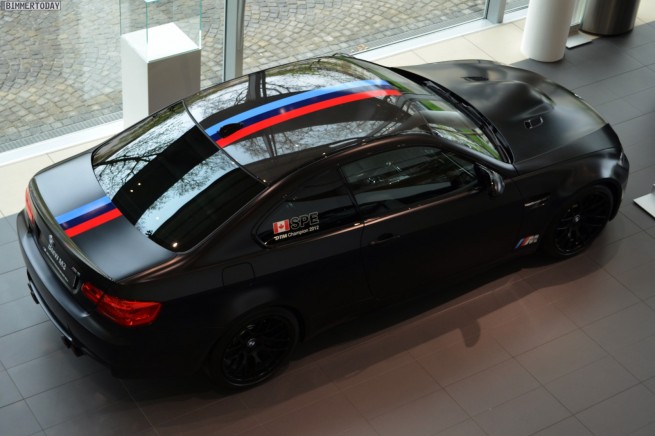 The price was for the special M was set to 99,000 Euros and it includes a BMW M Fascination Nordschleife driver training with Bruno Spengler.

Here is a photo gallery of the BMW M3 DTM Bruno Spengler Champion Edition spotted at a BMW dealership in Germany. 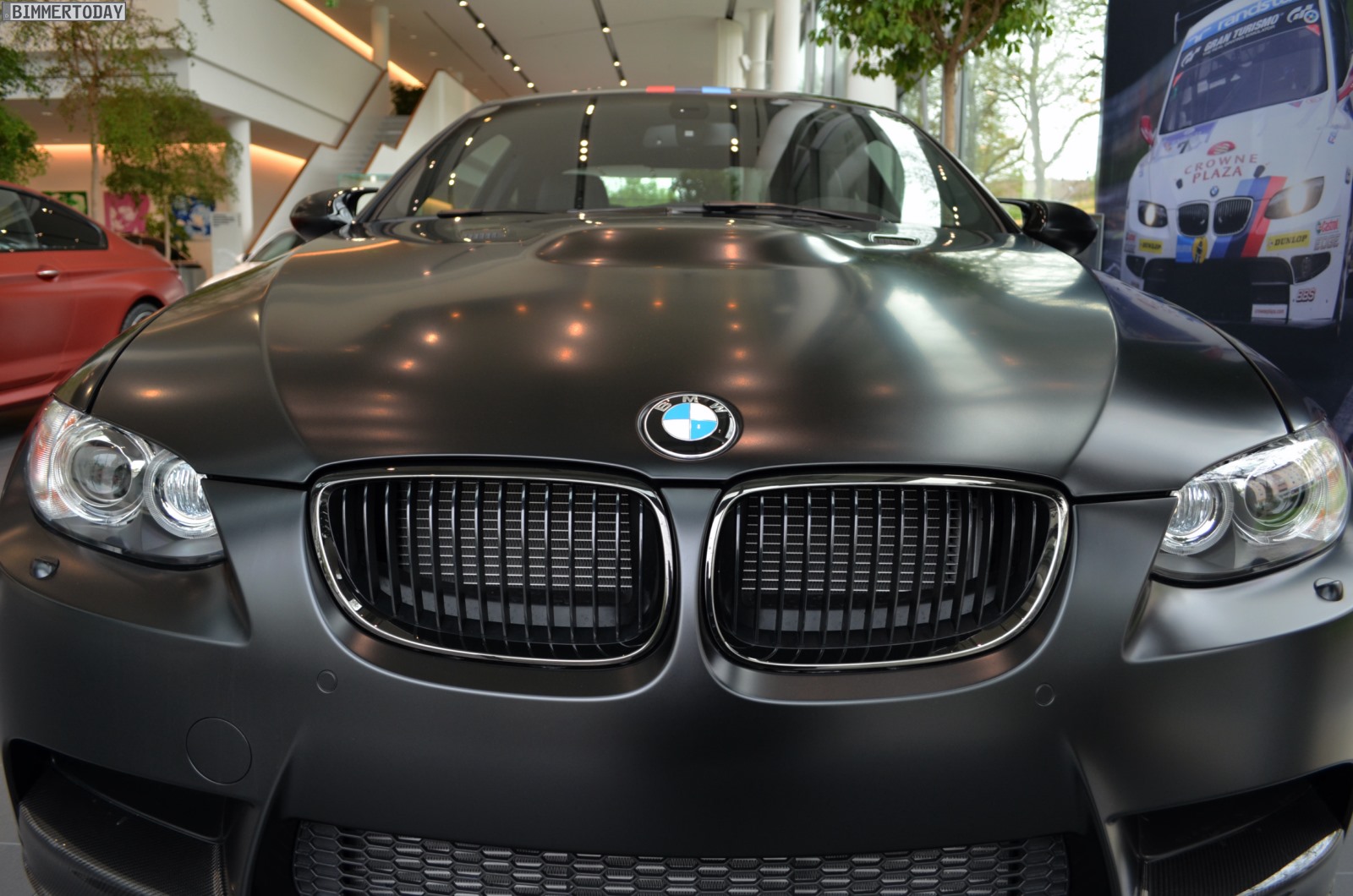 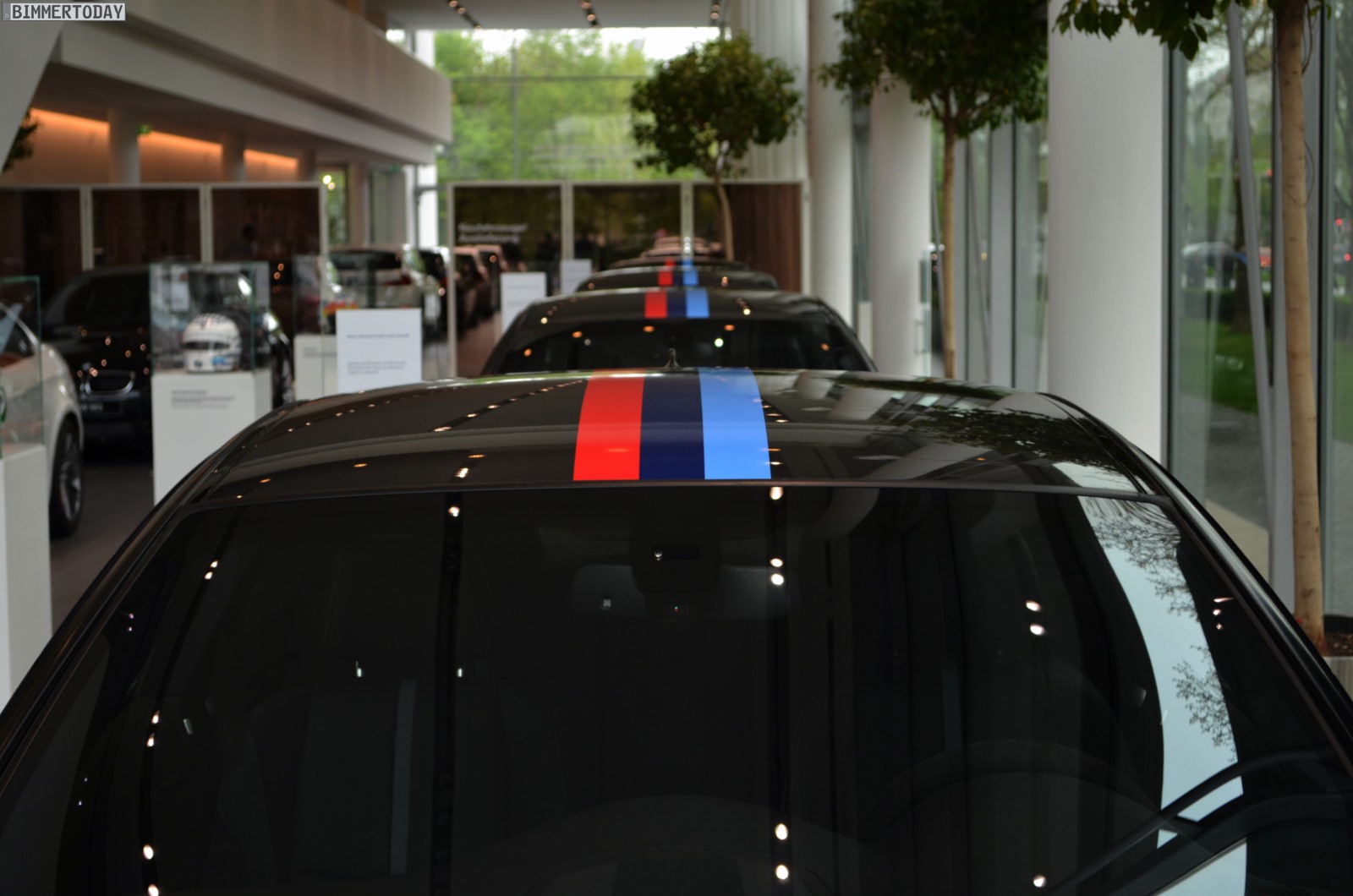 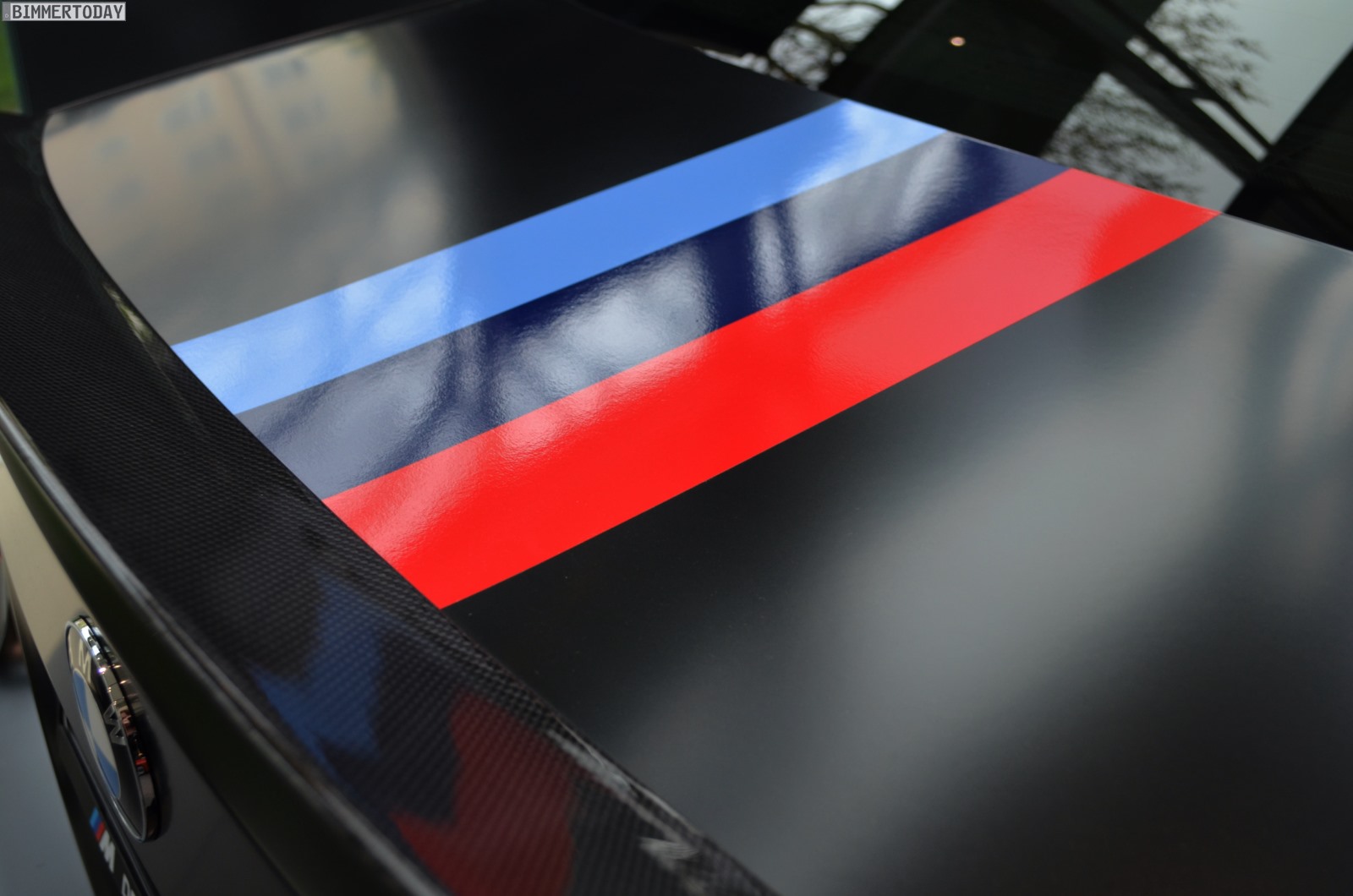 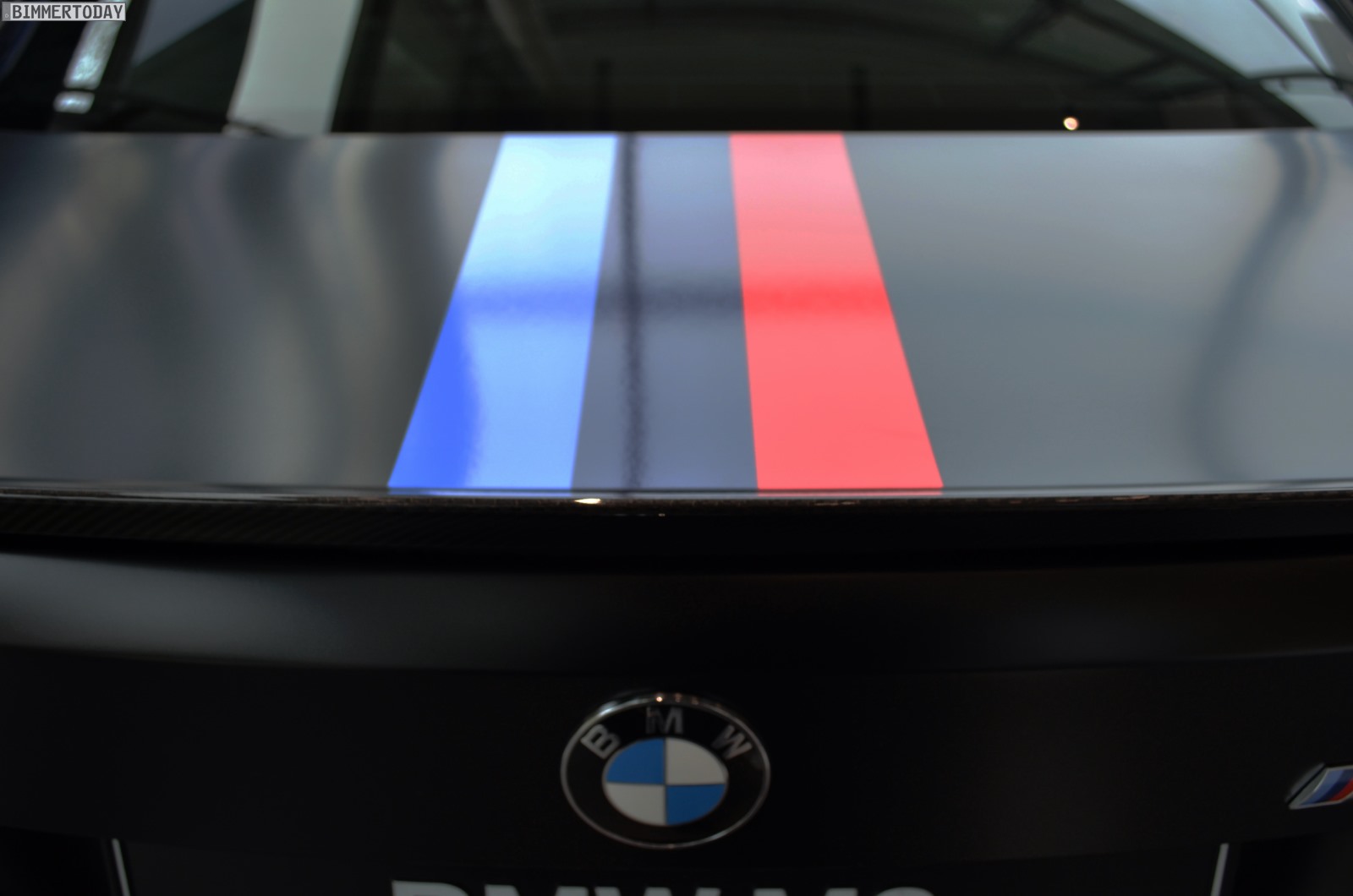 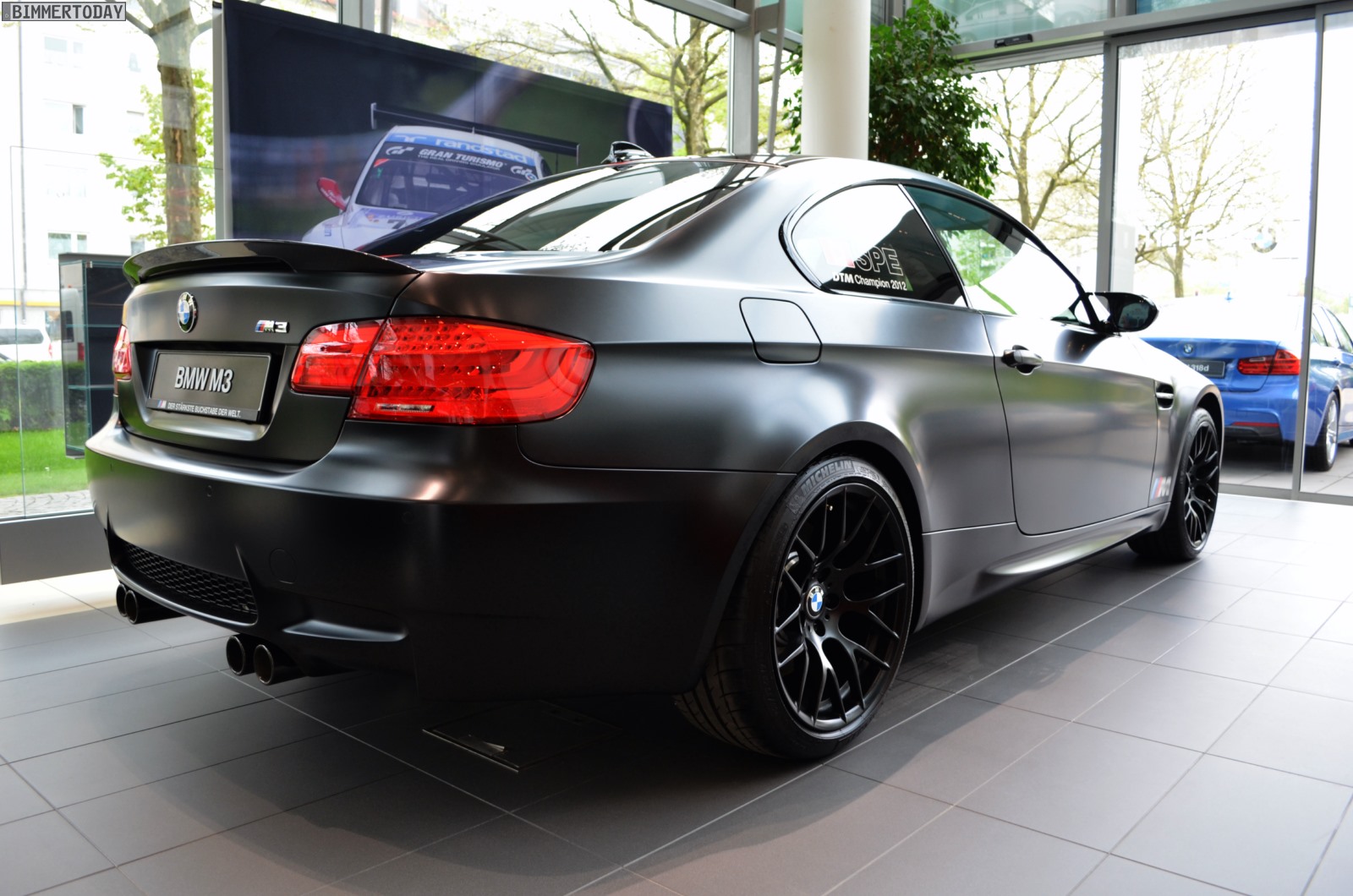 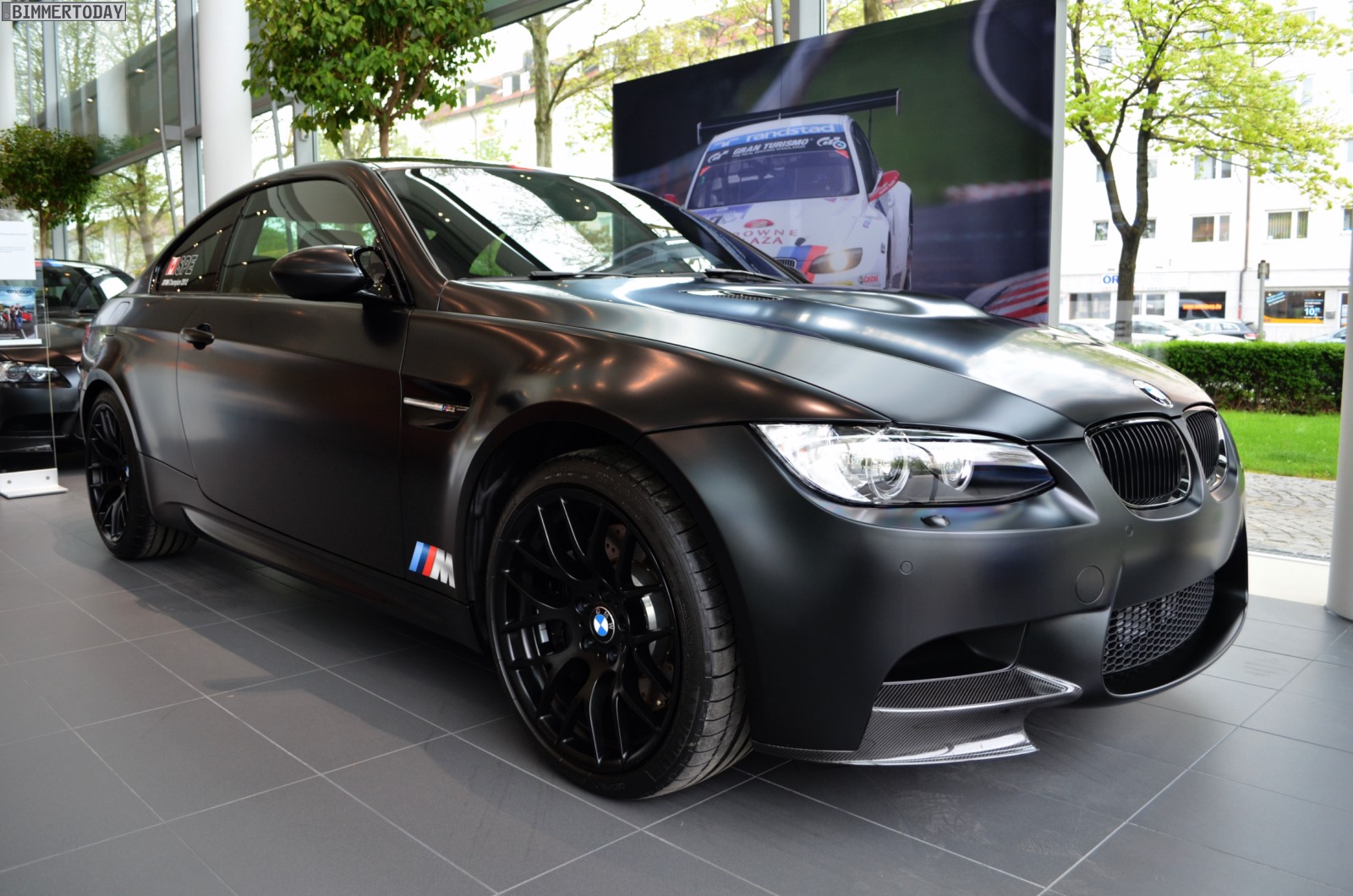 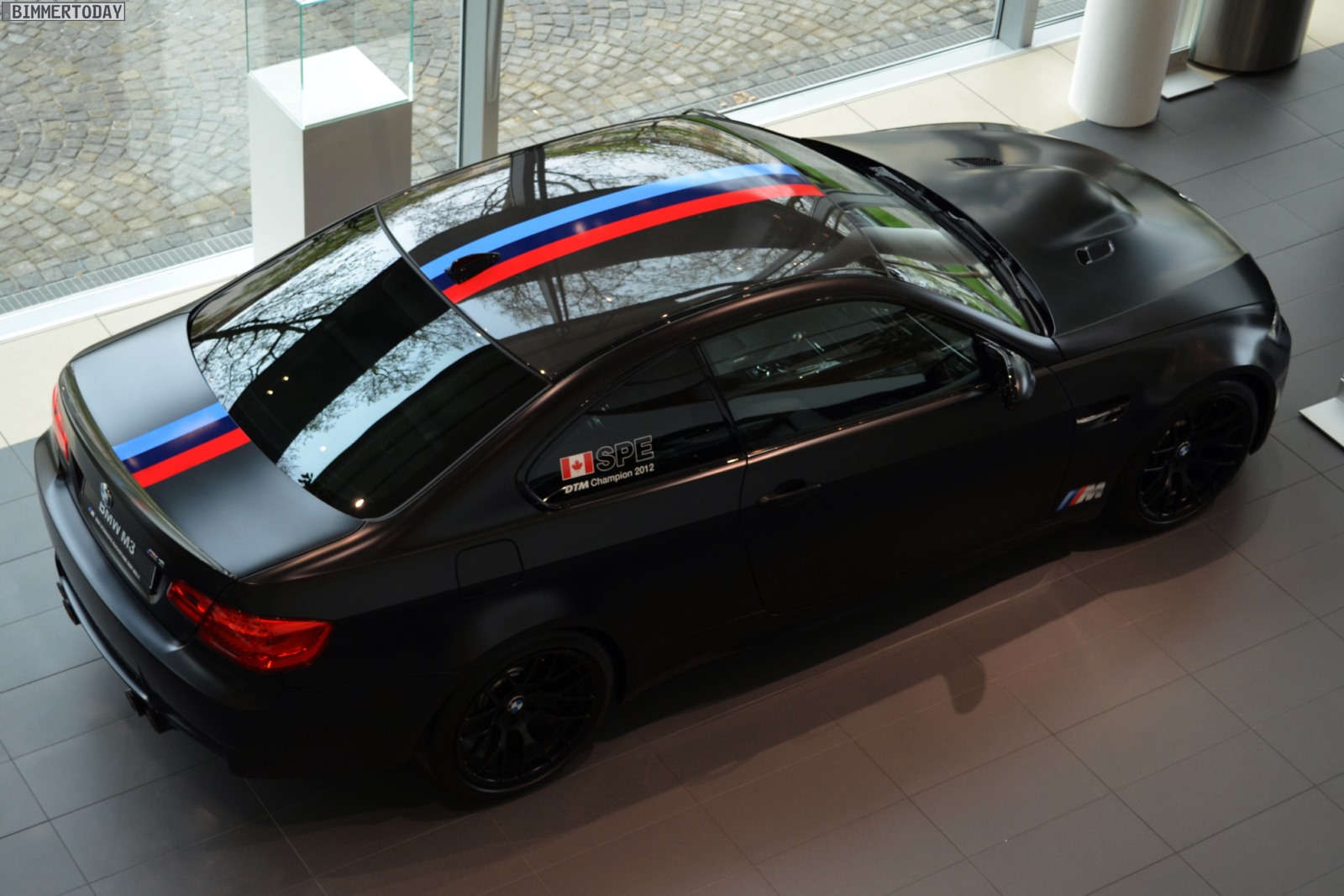