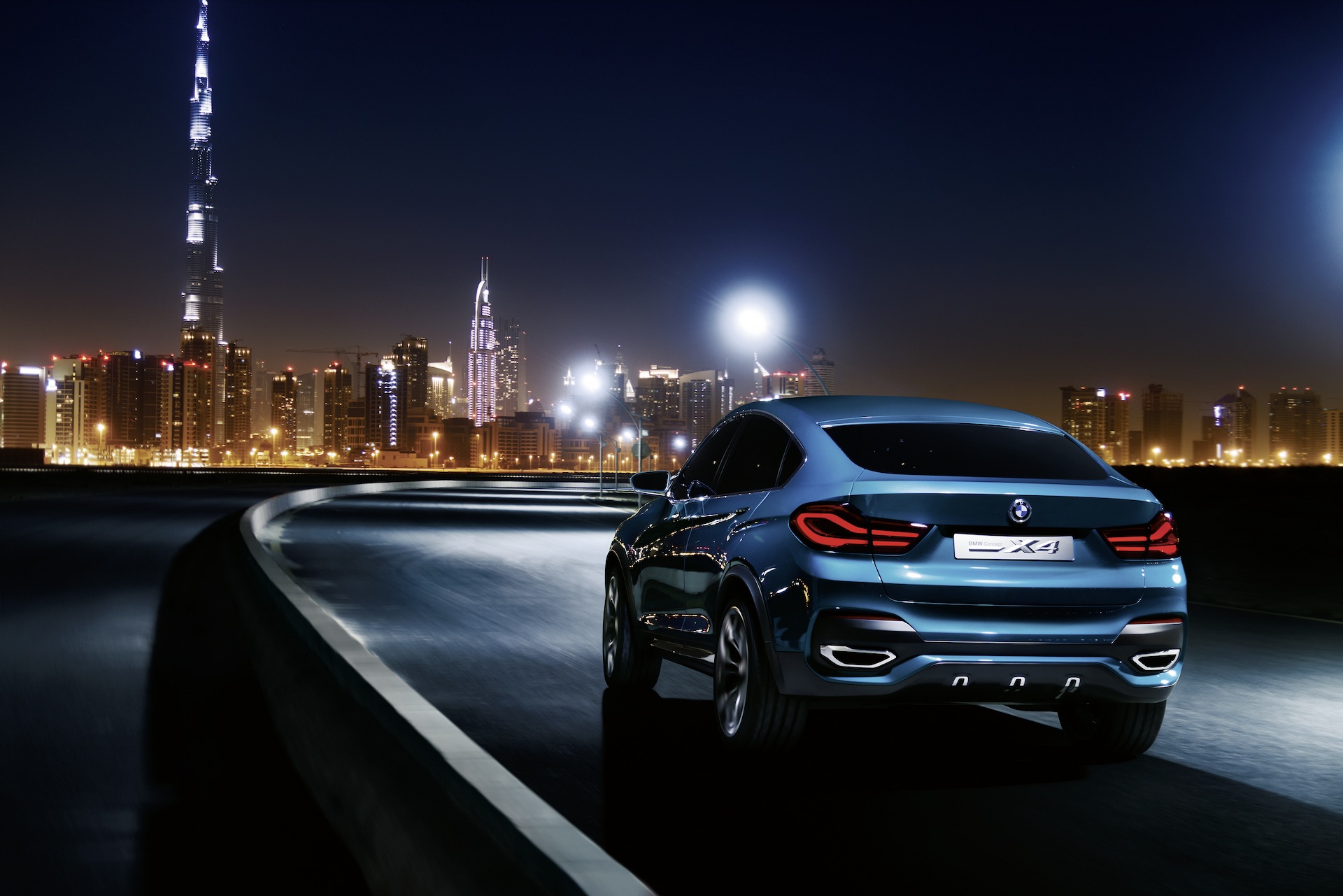 The BMW X4 will make its debut at the Shanghai Auto Show. Ahead of the show, BMW engages bloggers from around the world to introduce their latest vehicles, and to give an early look before the show’s doors open.

The design of the X4 stands out with its 3D kidney grilles and “squared” circular headlights. The high gloss frame of the grille is open to the sides and at its lower extreme, lending it an almost “floating” appearance in the center of the nose. The grille features prominently sculptured bars with ultra-stylish detailing. 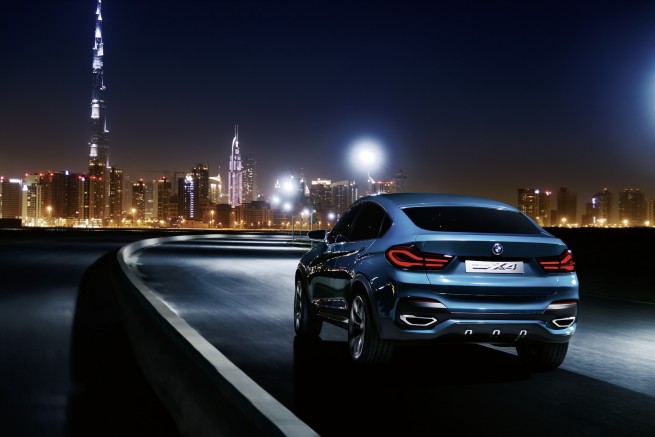 At the rear, the elegant coupe style roofline makes the car appear longer and more dynamic.

For the concept, BMW chose a new color: Long Beach Blue. The F26 X4 will come to market next year.